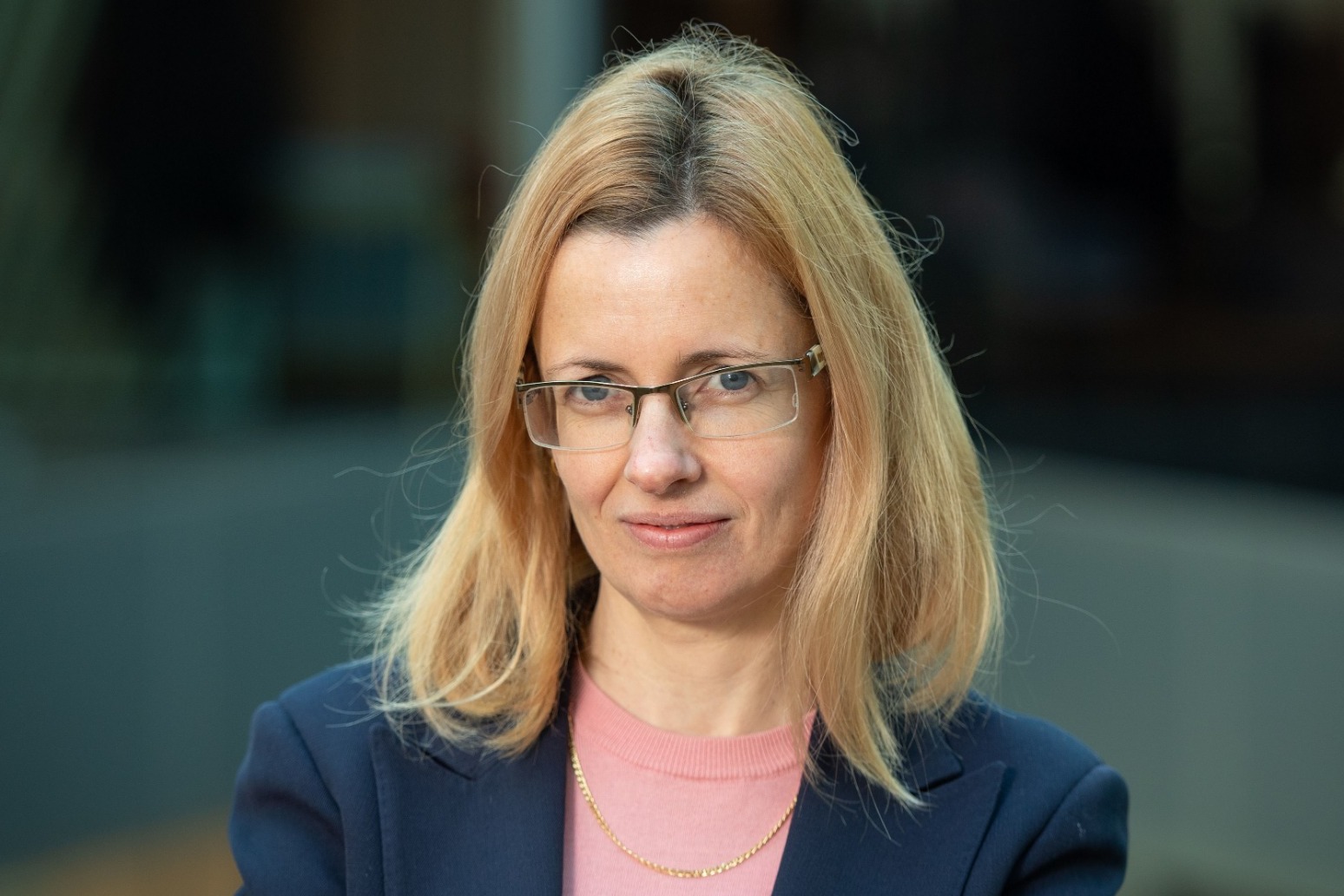 GOVERNMENT MUST 'RIGHT THE WRONGS' ENDURED BY REFUGEES - CHARITY BOSS

A charity boss has called on the Government to "right the wrongs" blighting the lives of refugees by overhauling the way decisions are made on asylum claims. Freedom From Torture chief executive Sonya Sceats said delays in processing applications "have to be tackled" and all refugees should be allowed to work while their claims are considered.

She also said that ministers should address the "paltry amount of money" given to help asylum seekers make ends meet while they are housed in "potentially unsuitable" temporary accommodation as they await a decision.

She said the Windrush scandal was a "watershed moment" which exposed the "real perversities and injustices caked into our asylum and immigration system", adding that it was vital the new Government "commits to righting the wrongs that have blighted the lives of so many survivors of torture and other marginalised migrant groups in this country" by investing in the asylum decision-making system in order to "get it right first time".

Ms Sceats claimed the "predisposition to refuse" applications is "rife" in the Home Office and called for a change in the department's culture which is "resulting in a lot of human misery and misspent public funds".

There is a tendency in the system to "assume" applicants are lying in order to falsely claim asylum in the UK, she said, adding that too often assumptions are made that those fleeing torture are "economic migrants in disguise".

For those who have survived torture this is the "greatest insult imaginable", she added.

There were 34,354 asylum applications in the UK in the last year - 22% more than the previous year and the highest level since the year to June 2016, according to Home Office figures.

This figure is a "mere drop in the ocean", Ms Sceats said, compared with the number of applications received by countries like Germany or France and the millions of refugees in places like Sudan, Uganda or Turkey, she added.

The number of refugees granted asylum in the UK in the year to September was at its highest level since 2003.

Humanitarian protection - like asylum or other forms of leave to remain - was granted to 19,480 people during that time - up 28% on the previous year and the highest number in a single year since June 2003, when 24,302 applications were granted.

Ms Sceats said more applications being granted was not the system "becoming a soft touch", adding: "It just means we are getting the decisions right first time now rather than pushing people into absolutely harrowing appeals at unnecessary taxpayer expense.

"Unfortunately there are still many who are being denied protection wrongly."

In a report published in September, the charity and seven other organisations claimed the asylum and immigration decision-making system in the UK had "historical and systemic failures" and called for an overhaul of "inhumane and inefficient" policies.

The findings accused the Home Office of legally and morally failing in its responsibility towards people seeking refuge in the UK.

Ms Sceats said the charity is "cautiously optimistic" that the department has taken criticism on board and would be "investing heavily in improving frontline decision-making practice".

She added: "We will continue to work with them in that endeavour because lives are at risk.

"There is no doubt that prolonged uncertainty about the outcome of an asylum claim is an impediment to survivors of torture rehabilitating from their terrible experiences.

"But we also know that incorrect refusals are deeply re-traumatising so if the Home Office is taking a little bit of extra time to get it right first time that's vastly preferable."

In the last year nearly half of all applications were being approved first time but of 37,450 applications still being processed to the end of September, 54% (20,054) were waiting for more than six months for an initial decision.

Ms Sceats said delays in the system are "not benefiting anybody and they are making it so much harder for people to rebuild their lives knowing that they will be safe in this country".

A Home Office spokesman said: "Our staff work tirelessly to provide a service which is fair, compassionate and safeguards the most vulnerable."

Asylum seekers can work if a decision on their claim has taken more than a year and their occupation is on a government-approved list of jobs with staff shortages, the spokesman added.

The system is under review and the number of staff considering claims has almost doubled to 600, the department said. 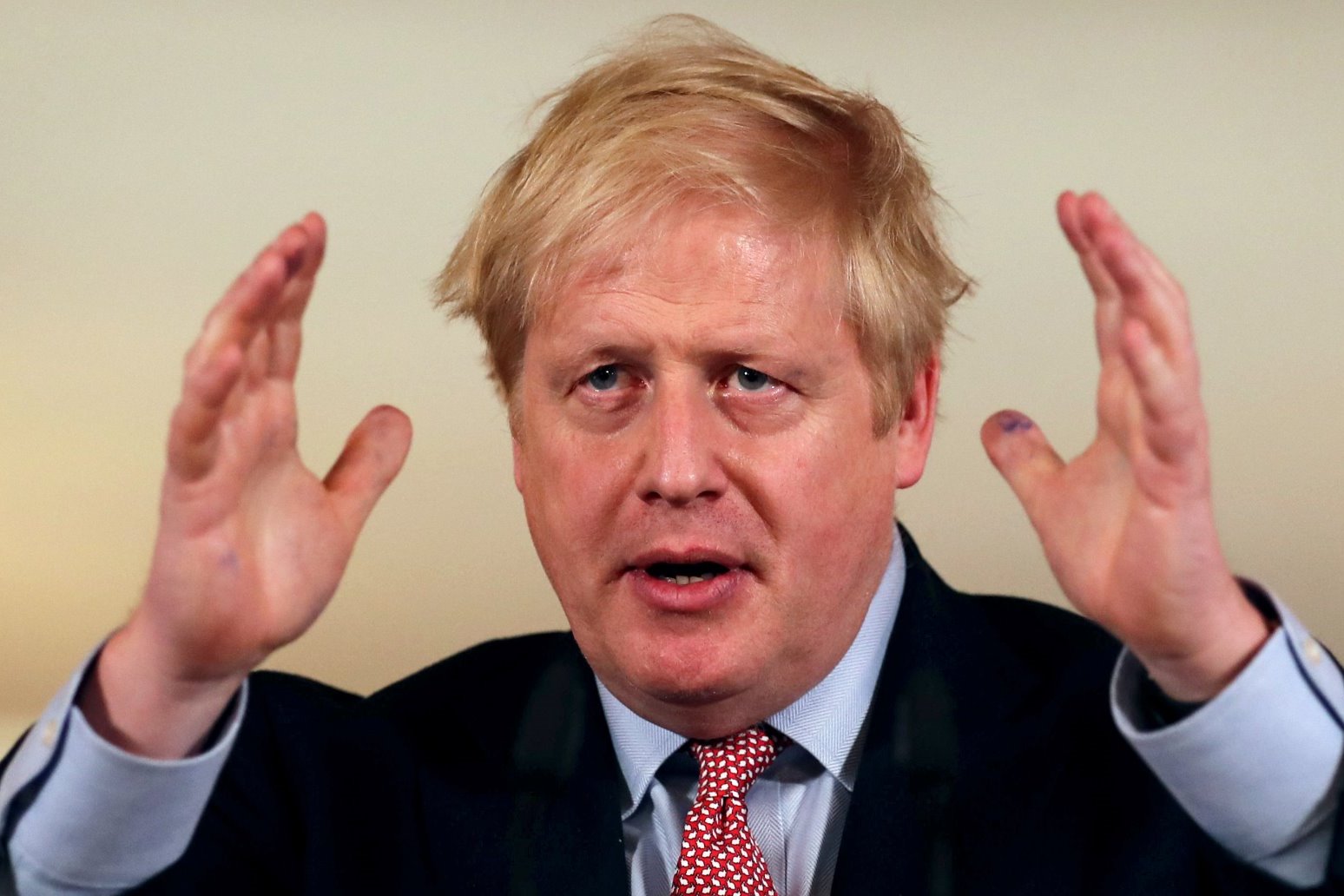 boris johnson said anyone with coronavirus symptoms, however mild, such as a continuous cough or high temperature, must ... 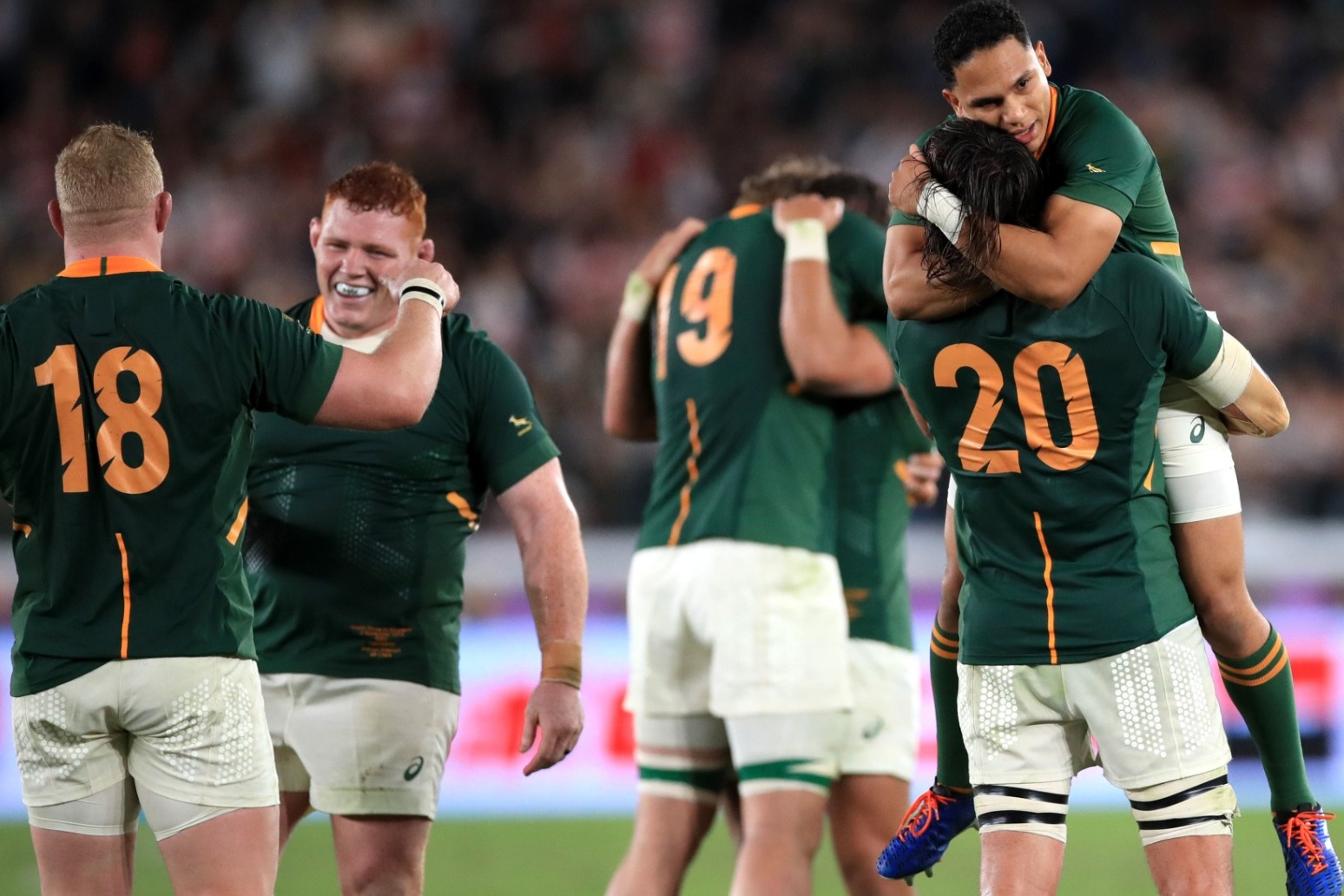