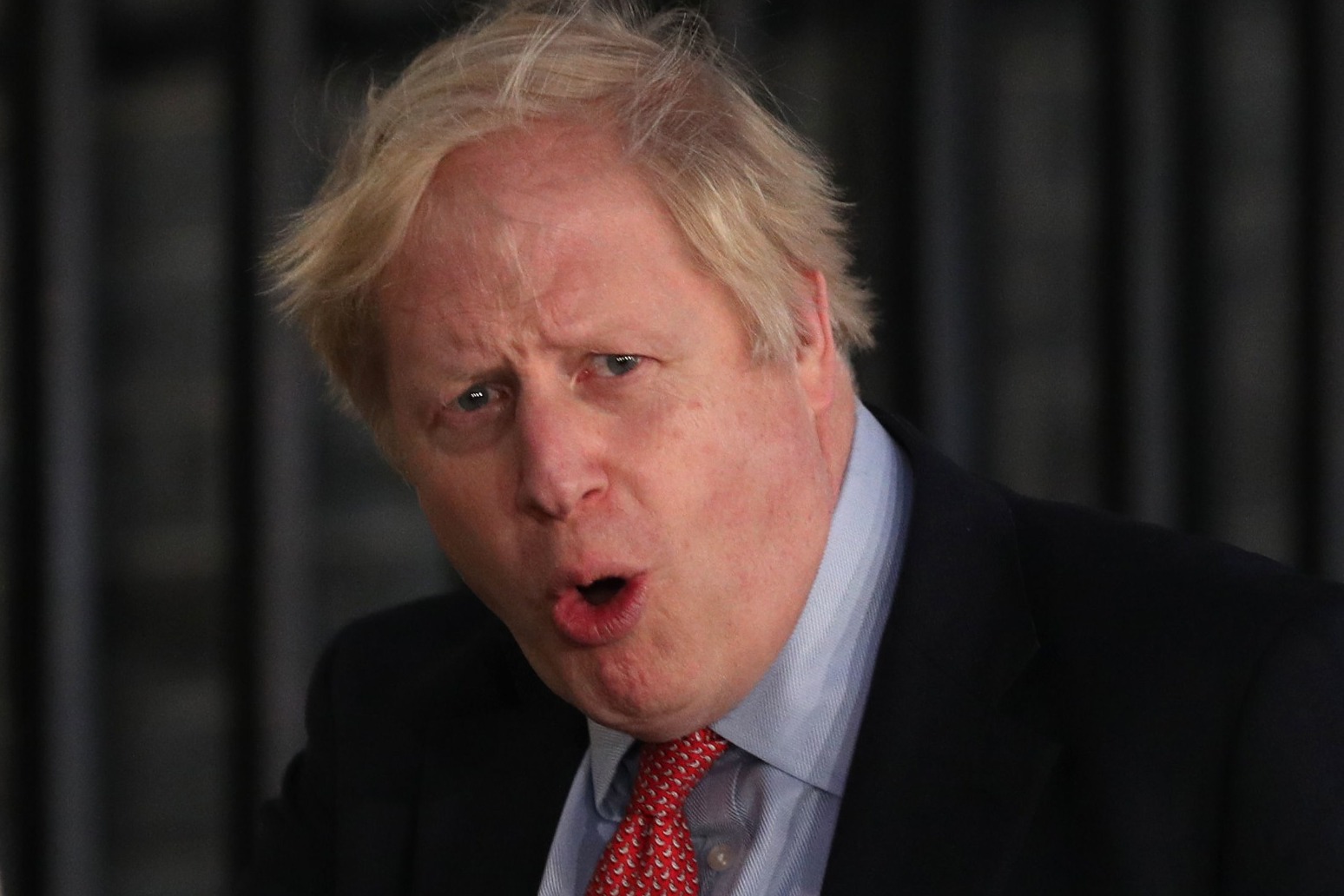 GENERAL ELECTION 2019 - HOW THE NIGHT UNFOLDED

The Conservative Party have secured a substantial majority in Westminster. Here is a timeline of how the General Election night unfolded. - December 12: 10pm - The ballot closes and a joint exit poll by Sky, the BBC and ITV suggests the Tories will win 368 seats, with Labour on 191 - which if correct would be the party's worst performance at a general election in terms of seats since 1935.

11.28pm - Labour holds Newcastle Central, albeit with a reduced majority, in the first result to be announced in the 2019 General Election.

11.33pm - The Conservatives gain Blyth Valley, in the North East, from Labour in the first big upset of the night. The seat had been held by Labour since 1950.

1.23am - The Conservatives succeed in appealing to "Workington Man", winning the North West constituency from Labour - the first time the seat has changed hands since 1979.

1.27am - The SNP gains Rutherglen & Hamilton West from Labour, the first of six seats they take from Jeremy Corbyn's party.

1.50am - The Tories gain Wrexham from Labour, the first time the party have ever held the seat.

1.52am - Labour wins Putney from the Conservatives, the party's first gain of the night from the Tories.

1.55am - The SNP gains its first seat from the Tories, winning Angus.

2.33am - Former Tory leader Iain Duncan Smith holds on to his Chingford & Woodford Green seat, but sees his majority cut almost in half to just 1,262.

2.54am - Chuka Umunna, the former Streatham MP who defected from Labour to the Independent Group before switching to the Liberal Democrats, loses out to the Tories in Cities of London & Westminster.

3.15am - Tory Zac Goldsmith loses his Richmond Park seat to the Lib Dems, the party's first gain of the night.

3.24am - Labour leader Jeremy Corbyn is returned in Islington North but in his speech he describes the results as "very disappointing" and says he will not lead the party in any future election campaign.

3.32am - Labour's Caroline Flint loses her seat to the Tories, the first time her party has not held the seat since 1922.

3.38am - The Tories beat Labour in Wakefield, a Labour seat since 1932, with Mary Creagh losing out to Imran Ahmad-Khan, and Bassetlaw, which had not changed hands since 1935.

3.42am - After extending his majority in Uxbridge & Ruislip South, Boris Johnson says: "It does look as though this One Nation Conservative Government has been given a powerful new mandate to get Brexit done."

3.44am - The Tories gain Rother Valley, Labour since 1918, and Sedgefield, which was once held by former prime minister Tony Blair, from Labour.

4.25am - The Conservatives retake Kensington from Labour, winning by a margin of 150 votes.

5.15am - Dennis Skinner, Labour's Beast Of Bolsover, is another major scalp for the Tories, who take a seat that had been Labour's since 1950.

6.11am - US President Donald Trump congratulates Boris Johnson on his victory, adding: "Britain and the United States will now be free to strike a massive new trade deal after Brexit."

6.23am - Sir Ed Davey and Baroness Sal Brinton are announced as the joint acting leaders of the Liberal Democrats following Jo Swinson's defeat.

7.23am - Boris Johnson declares "we smashed the roadblock, we ended the gridlock" as he celebrates "the biggest Conservative majority since the 1980s" with party workers in central London. 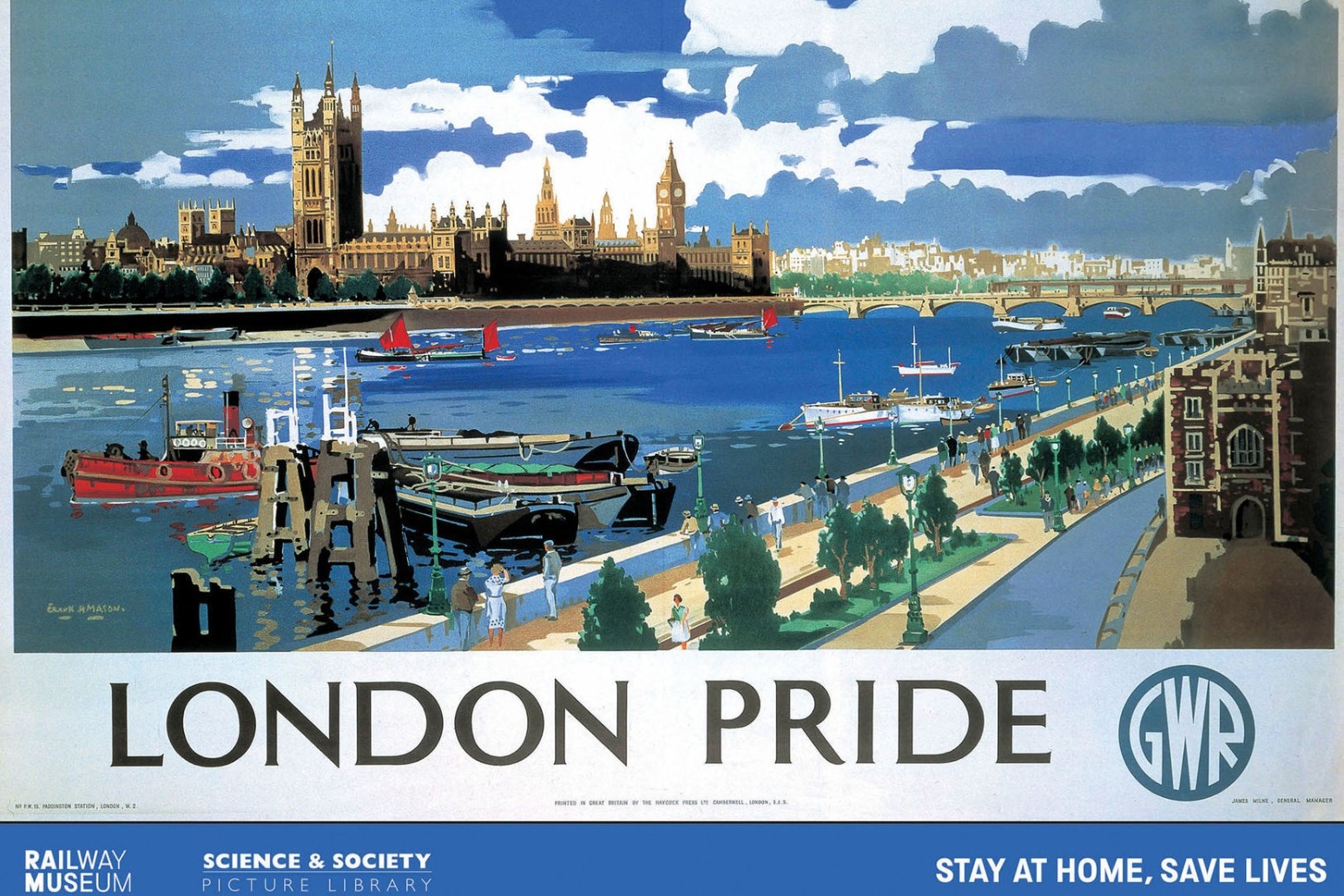 the posters were originally used by railway companies to entice passengers to travel to beauty spots by train. but they... 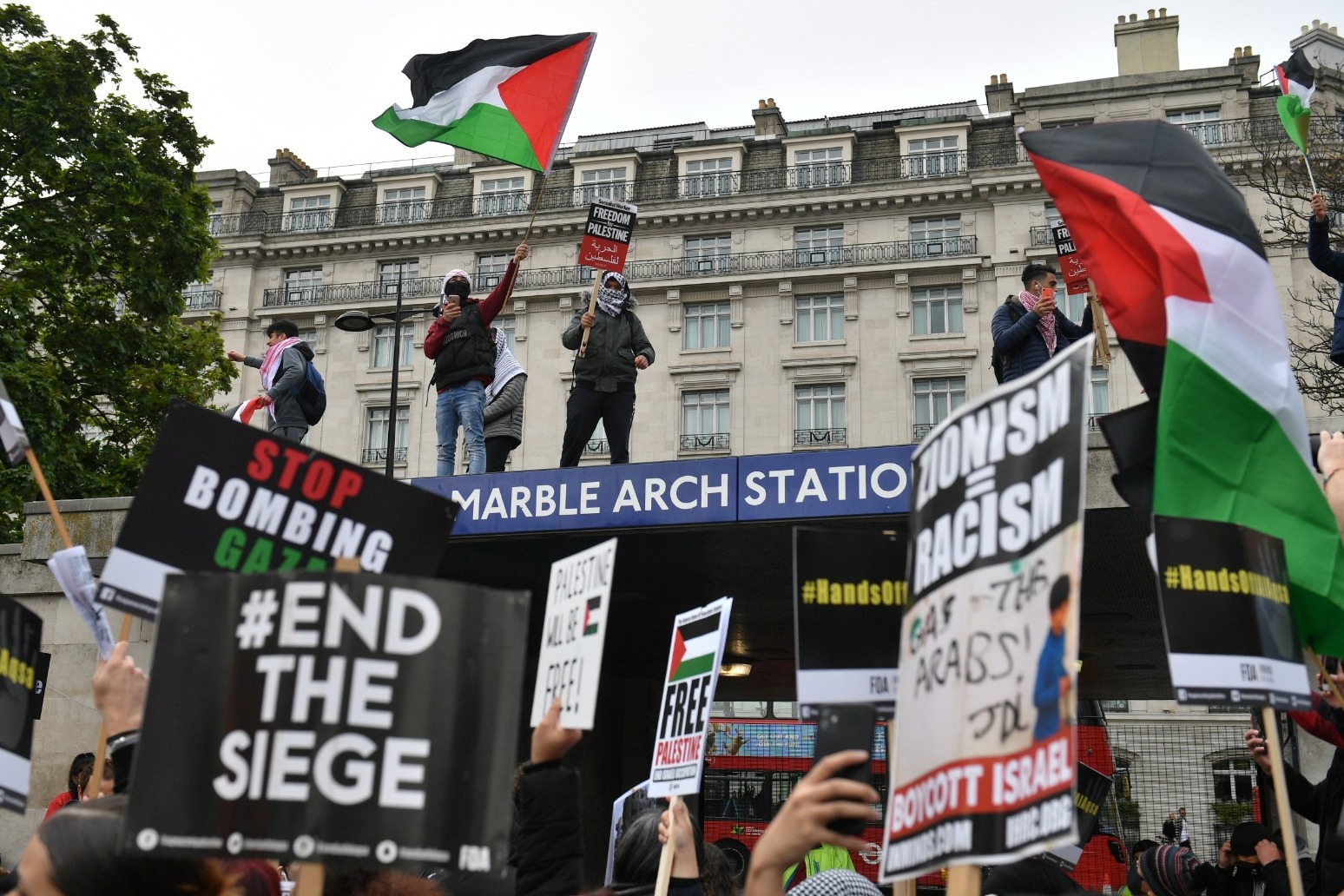 Marchers gather in central London for protest against Gaza violence

organisers say “immediate action” is needed by the uk government to help end the “brutal” violen...