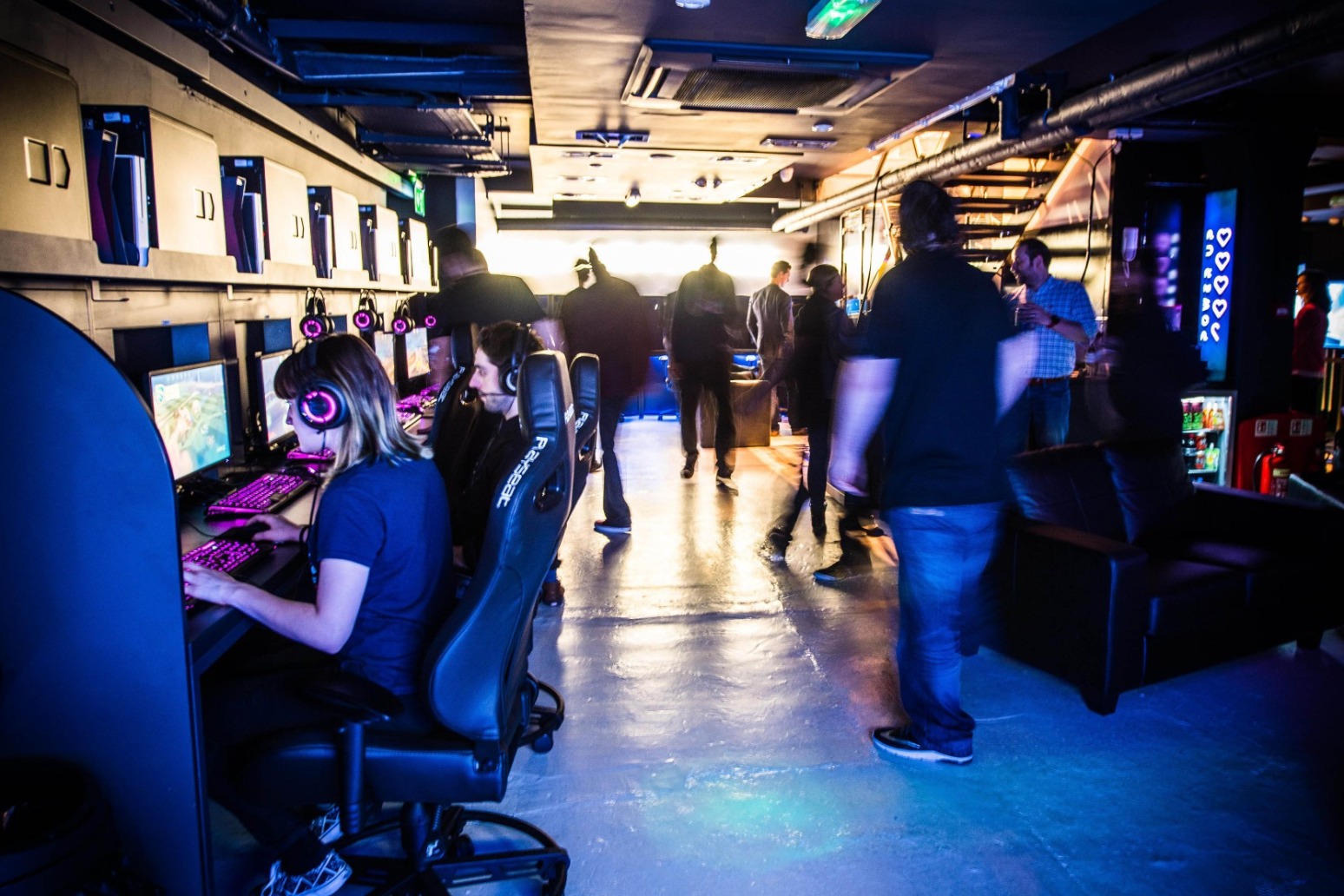 Loot boxes and skin betting embedded within video games should be legally recognised forms of gambling for children, according to a report. A majority of people aged between 11 and 24 consider buying a loot box or taking part in skin betting as forms of highly addictive gambling, a survey by the Royal Society for Public Health (RSPH) found.

The RSPH is calling on the Government to introduce legislation to classify both as recognised forms of gambling.

Loot boxes, which are bought by two in five young gamers (40%) are items embedded within games containing randomised rewards which are uncertain at the point of purchase.

These can be cosmetic, such as "skins" that change the appearance of an in-game character, or provide users with an advantage in gameplay.

The poll also found 55% of young people believe playing a mobile or video game could lead to a young person gambling, while 54% see the relationship between gambling and gaming as negative.

One in seven (14%) of those who have taken part in gambling-related activity on games paid for the activity using their own credit card, a parent's card or with money borrowed from a friend or family member.

One in 10 (11%) have taken part in gambling-like activity on games because they did not want to have a worse character or team than their friends.

The global loot box market is estimated to be worth £20 billion, with the UK market alone valued at £700 million.

The RSPH is calling for a commitment from the gaming industry to ensure gamble-free video and mobile games for under-18s and the development of a set of criteria and the technology needed to identify disordered spending on loot boxes and gambling-like content in games.

It also wants a broader definition of gambling and gambling-like activity to be included in the health education curriculum and introduced to young people at primary school.

RSPH chief executive Shirley Cramer said: "Young people have told us that gambling and gambling-like activity are slowly but surely polluting hobbies and past-times that have traditionally been beneficial to their well-being.

"Today, the vast majority of young people take part regularly in video gaming and no doubt many will receive video games as Christmas presents. However we, and the young people we've spoken to, are concerned at how firmly embedded gambling-type features are in many of these games.

"The rise of loot boxes and skin betting have seen young people introduced to the same mechanisms that underpin gambling, through an industry that operates unchecked and unregulated on the back alleys of the internet, which young people can access from their bedrooms.

"As with any public health issue, this is one that requires a combination of measures focusing on both education and regulation. Young people are not universally opposed to gambling and gambling-like activity; they simply want to be able to recognise where it appears in their lives and to make an informed decision as to whether to avoid it altogether, or to participate in a way that lowers the stakes for their health and well-being."

The RSPH survey via Survey Monkey received responses from 1,025 young people between September and November.

A Government spokesman said: "Problem gambling can devastate lives, which is why we are absolutely committed to protecting young people from gambling-related harm.

"We have introduced a wave of tougher measures, including tighter age verification checks, stricter rules around the content and targeting of adverts and national specialist support for young people through the NHS Long Term Plan. We are also ensuring that all pupils are taught about the risks of online gambling through the new Health Education Curriculum from 2020.

"We have committed to a review of the Gambling Act and take concerns around loot boxes in video games very seriously." 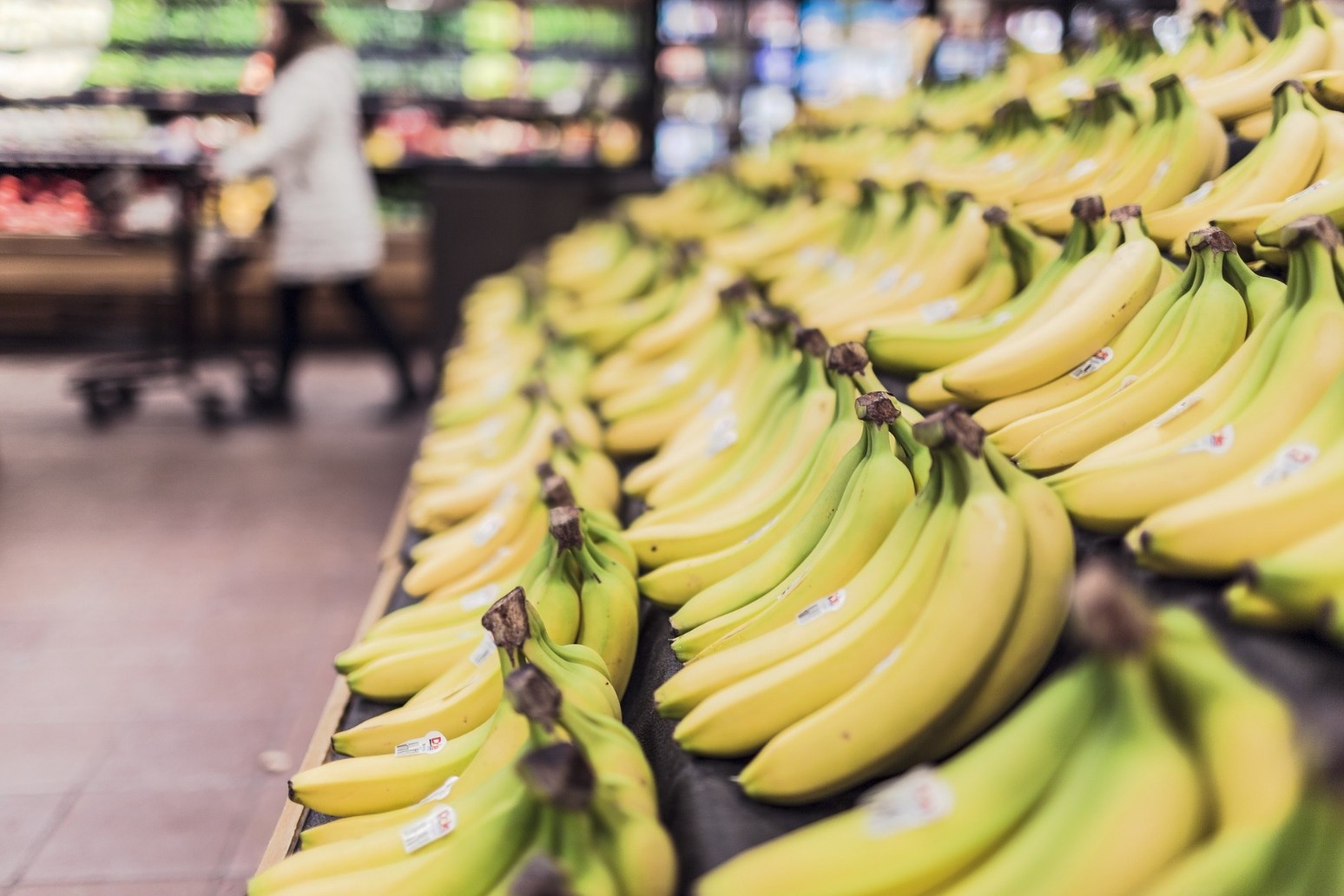 despite the profit fall m&s said on wednesday its "transformation plan" was on track and it said the pace of change ... 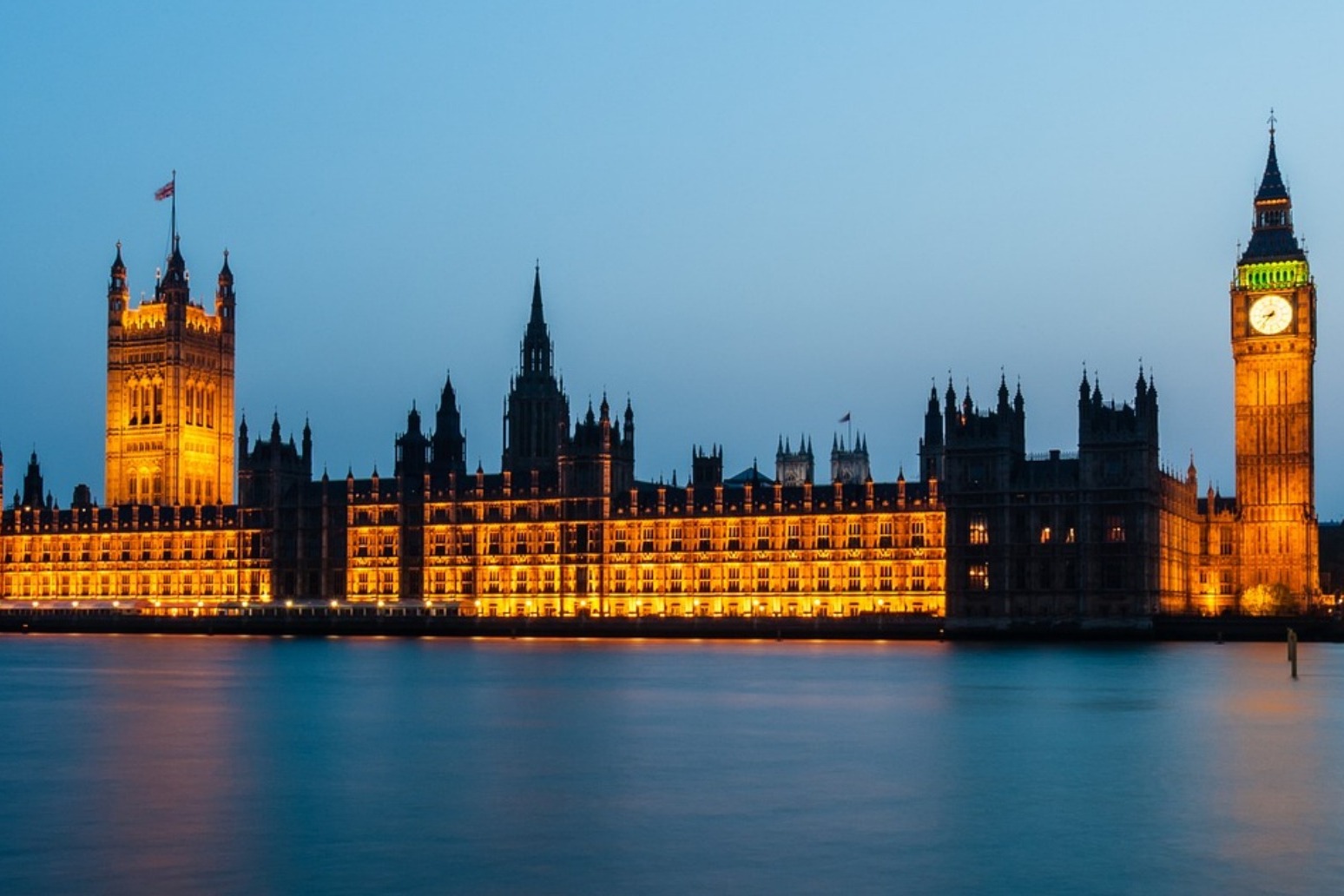 mps voted 325 to 306 that they had confidence in may's government, just 24 hours after they handed her brexit deal a cru...