Emiliano Sala's blood showed high levels of carbon monoxide, that's according to a statement from the Air Accident Investigation Branch, and it was likely the pilot of the plane flying him to Wales had also been exposed before their fatal crash.

Sala, 28, was flying from his previous club Nantes to Wales to join Cardiff City when the Piper Malibu aircraft disappeared over the English Channel in January.

His body was recovered when the wreckage of the plane was finally discovered about two weeks later.

A special bulletin from Britain's Air Accident Investigation Branch said toxicology tests on his blood had shown that Sala had a saturation level of 58% of carboxyhaemoglobin (COHb), a mixture of carbon monoxide (CO) and haemoglobin. 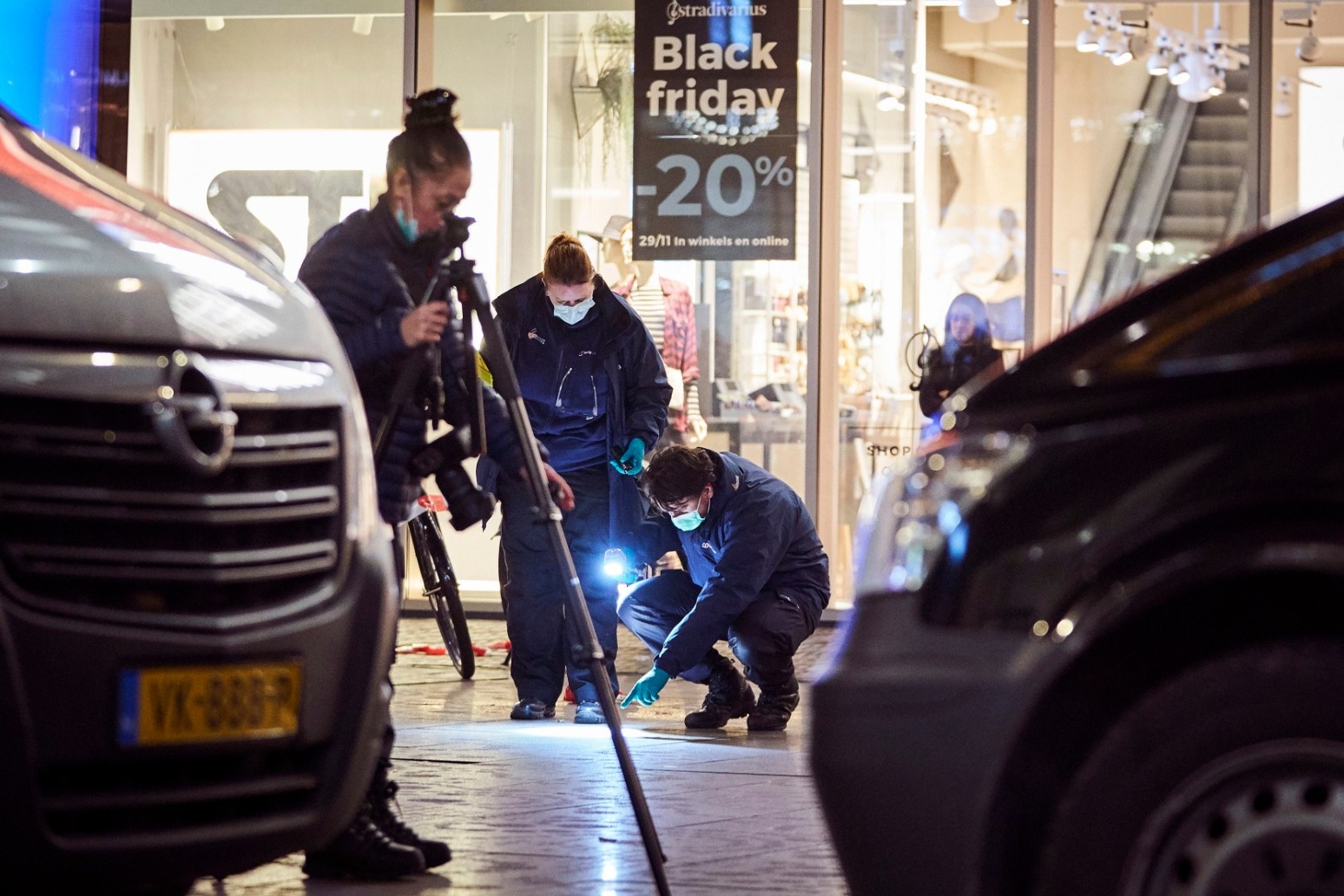 the man, who has not been identified, was detained in the hague early on saturday evening and taken to a police station ...

"the crew performed all the procedures repeatedly provided by the manufacturer but was not able to control the aircraft,...