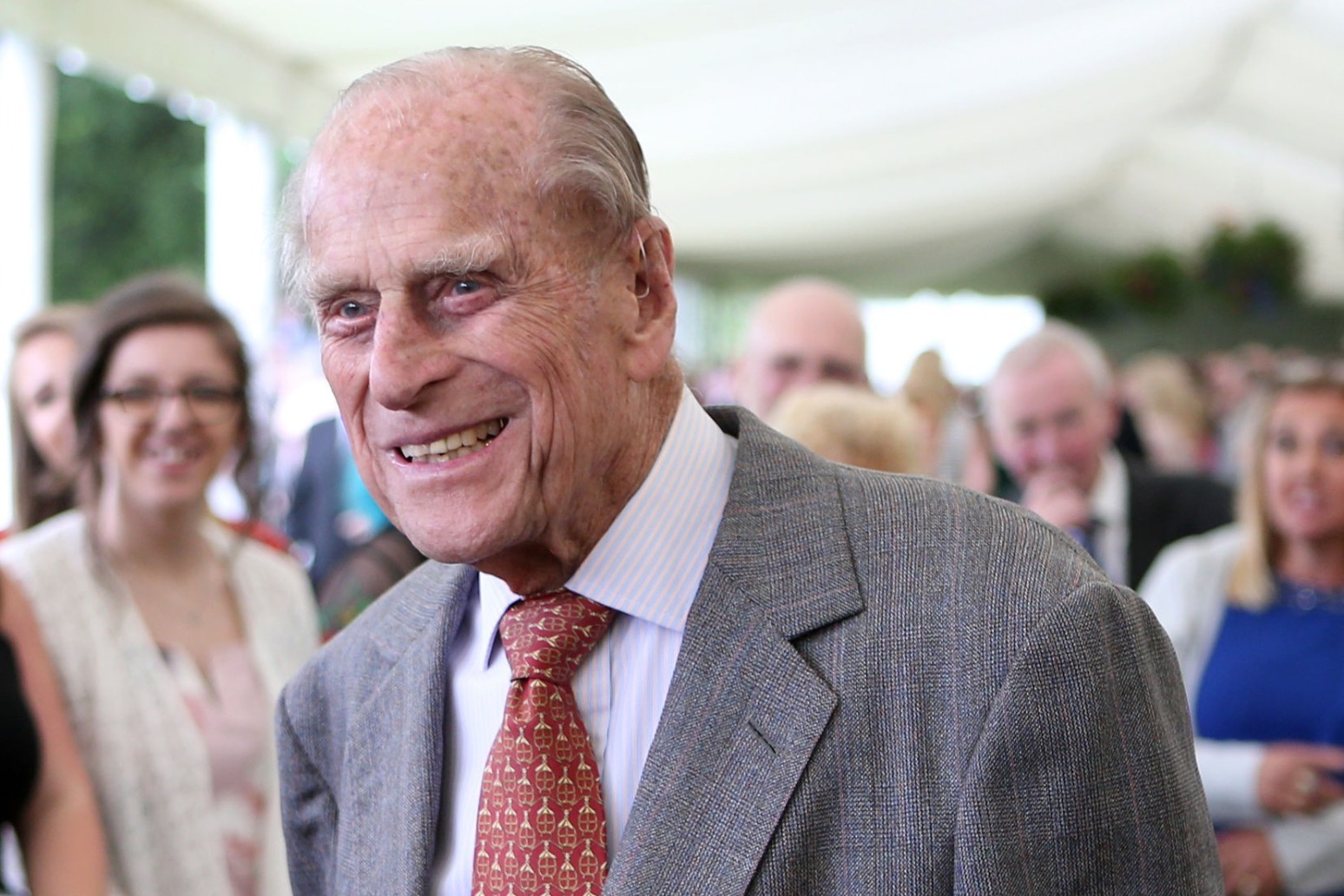 The Queen had the difficult choice of selecting just 30 guests for Prince Philip’s funeral.

Here is a look at who has been confirmed as attending:

The nation’s longest-serving head of state, who was married to the duke for 73 years, will lead mourners as they gather in St George’s Chapel on Saturday.

Elizabeth II has reigned for 69 years and faces the remainder of her time on the throne without her loyal consort at her side.

– PHILIP’S CHILDREN AND THEIR SPOUSES

2. The Prince of Wales

Future king Charles, the Queen and Philip’s eldest son, is the nation’s longest-serving heir to the throne.

He will process with other members of the royal family as they walk behind the specially modified Land Rover carrying Philip’s coffin through the castle grounds.

3. The Duchess of Cornwall

Camilla, once a royal mistress now a future Queen, will be supporting her husband Charles during his time of grief.

The duchess, who has carved out a royal role for herself promoting literacy and campaigning against domestic abuse, is known for her down-to-earth and friendly nature, and will be a pillar of strength for the prince.

Andrew will make his first appearance at an official royal event at the funeral since stepping down in 2019 from royal duties after his disastrous Newsnight interview about his friendship with convicted sex offender Jeffrey Epstein.

Virginia Giuffre, who says she was trafficked by Epstein as a teenager, said she was left “horrified and ashamed” after an alleged sexual encounter with the duke in London in 2001.

Andrew, who was previously dubbed Air Miles Andy amid criticism of his globe-trotting, denies he had any form of sexual contact or relationship with Ms Giuffre.

5. The Earl of Wessex

Edward, the Queen and Philip’s youngest son, worked closely with his father on his Duke of Edinburgh’s Award scheme.

6. The Countess of Wessex

Edward’s wife Sophie is being hailed as a great source of comfort for the Queen as she mourns for Philip.

The monarch had a close relationship with the former PR executive, who has been visiting the Queen at Windsor in the days following Philip’s death.

Anne, the Queen and Philip’s only daughter, is often seen as the most hard-working member of the royal family.

The princess has the same no-nonsense abrupt attitude as her father. She is known for keeping to the same bouffant hairstyle for decades.

The naval officer, who wed the princess in 1992 the same year she divorced her first spouse Captain Mark Phillips, has told of his and Anne’s shared love of the sea, but admitted he does not share her affection for horses.

– THE GRANDCHILDREN AND SPOUSES

9. The Duke of Cambridge

Second in line to the throne William – the Prince of Wales and the late Diana, Princess of Wales’s eldest son – has paid tribute to the duke as an “extraordinary man”.

The funeral will be the first time the future monarch has been seen at an official event with his brother the Duke of Sussex since Harry quit as a senior royal and carried out his bombshell Oprah interview.

10. The Duchess of Cambridge

Kate, a future Queen, will be at husband William’s side. It will be the first major royal funeral the duchess has attended.

Seen as both calm and caring, Kate has taken to her royal role with ease over the years.

Harry, who has rushed back from the US, is self-isolating at Frogmore Cottage.

His attendance is the first time he will have been seen publicly with the Windsors since he and Meghan accused an unnamed royal of making racist remarks about his son’s skin tone before he was born, and the institution of failing to support a suicidal Meghan.

Beatrice is the eldest daughter of the Duke of York and Sarah, Duchess of York.

The 32-year-old has a full-time job at Afiniti, an artificial intelligence software firm, where she is vice president of partnerships and strategy.

Beatrice wed millionaire property tycoon Edo, a long-time family friend of the Yorks, in a secret lockdown ceremony last summer, with the Queen and Philip among the handful of guests.

He is the son of former Olympic skier Count Alessandro Mapelli Mozzi and Nikki Williams-Ellis. Beatrice is stepmother to his young son Wolfie.

Eugenie is Andrew and Sarah’s youngest daughter and Philip’s death has happened just weeks after the 31-year-old princess became a first-time mother.

Her son August has the middle name Philip in tribute to his great-grandfather.

Eugenie works as a director at the contemporary art gallery Hauser & Wirth in London.

Lady Louise is the 17-year-old daughter of the Earl and Countess of Wessex, and was close to her grandparents, particularly the Queen.

She has embraced the pastimes associated with her grandfather, taking up carriage driving and starting her Duke of Edinburgh’s Gold Award.

Lady Louise’s brother, 13-year-old James is the youngest of Queen and Philip’s grandchildren, and lives with his family at Bagshot Park, Surrey, 10 miles from Windsor Castle.

Mischievous James was seen prodding his sister on the back of her legs with a rubbish grabber when he attended a beach litter-picking engagement last year.

The 43-year-old is the eldest son of the Princess Royal and was the duke’s first grandchild.

He has the key role of walking between his cousins William and Harry in the procession to the chapel.

In 2016, his agency organised the Patron’s Lunch celebration in honour of the Queen’s 90th birthday.

Anne’s daughter gave birth to her third child – the Queen and Philip’s 10th great-grandchild – less than four weeks ago.

She named her son Lucas Philip, with his middle name in honour of both the duke and husband Mike Tindall’s father.

The champion equestrian rider won a silver medal in the London 2012 Olympics with Team GB.

Zara’s husband Mike is a former England rugby player, known for his relaxed approach to life and stints on celebrity shows The Jump and Bear Grylls: Mission Survive.

He recounted the entertaining tale of how baby Lucas was born on the bathroom floor at home when there was not enough time for Zara to get to hospital, on a rugby podcast he co-hosts.

– CLOSE RELATIVES OF THE QUEEN

The earl, formerly Viscount Linley, is the eldest child of the Queen’s late sister Princess Margaret.

He runs his own company making bespoke furniture under his professional name, David Linley, and separated from his wife Serena after 26 years in 2020.

Princess Margaret’s daughter Lady Sarah has a strong bond with the Queen, who is said to adore her only niece.

She keeps out of the royal limelight and is also said to be close to her cousin Charles, sharing a love of painting at Balmoral together.

Lady Sarah met Daniel on a sabbatical in India and they wed in 1994.

A first cousin of the Queen, Richard cut short his career as an architect to devote his life to royal duties following the death of his older brother Prince William in 1972.

Mostly operating behind the scenes away from the glare of the media, the Gloucesters, with the Kents and Princess Alexandra, are part of the band of minor royals formed of the Queen’s cousins, who have supported the monarch and Philip during her reign.

Also the Queen’s first cousin, Edward or “Steady Eddie” – as the royals reportedly call him – carries out his minor role within the family with a dutiful and reliable good grace.

He is perhaps best known for being President of the All England Lawn Tennis and Croquet Club and presenting the Wimbledon trophies each summer.

Princess Alexandra, another first cousin, has devoted decades of her life to royal duty and charity work.

One of the most popular members of the family with royal relatives, the princess, 84, is loved for her kindness and warm nature.

Prince Bernhard, 50, is the grandson of the duke’s second sister Theodora.

Prince Donatus, 54, known as Don, is head of the house of Hesse into which the duke’s younger sister Cecile and Sophie married.

Philipp, 52, is the grandson of the duke’s elder sister Princess Margarita.

Previously known as Lady Romsey and later Lady Brabourne, Penny was the duke’s carriage driving partner and was one of his closest friends.

WHO ELSE WILL BE IN THE CHAPEL?

– The clergy and choir

The 30 limit rule does not include clergy, and the Archbishop of Canterbury and the Dean of Windsor will preside over the service.

A small choir of just four people, including one soprano, will sing pieces of music chosen by the duke.

A lady in waiting, as yet unnamed by Buckingham Palace, will travel to the chapel with the Queen by car and enter the church, but as a member of the royal household, not as a guest.

She will remain in the nave, and not be seated in the quire with the royal family.

– Brigadier Archie Miller Bakewell was the duke’s right hand man for 11 years, taking on the role in 2010.

He will process behind the duke’s coffin with two pages and two valets, and will enter the chapel, but not be seated in the quire.

WHO WILL BE MISSING?

– The Duchess of Sussex

Meghan, who is pregnant with her second child, has stayed in California after doctors advised her not to fly.

But her attendance would have proved controversial in the wake of the allegations she raised during her Oprah interview.

The Queen and Philip’s 10 great-grandchildren – Savannah and Isla Phillips; Prince George, Princess Charlotte and Prince Louis of Cambridge; Mia, Lena and Lucas Tindall; Archie Mountbatten-Windsor; and August Brooksbank – are considered too young to attend. All are aged 10 and under.

– A first cousin – and spouses of cousins

a police officer who claimed his windscreen was smashed by falling debris was caught out after footage from his own dash... 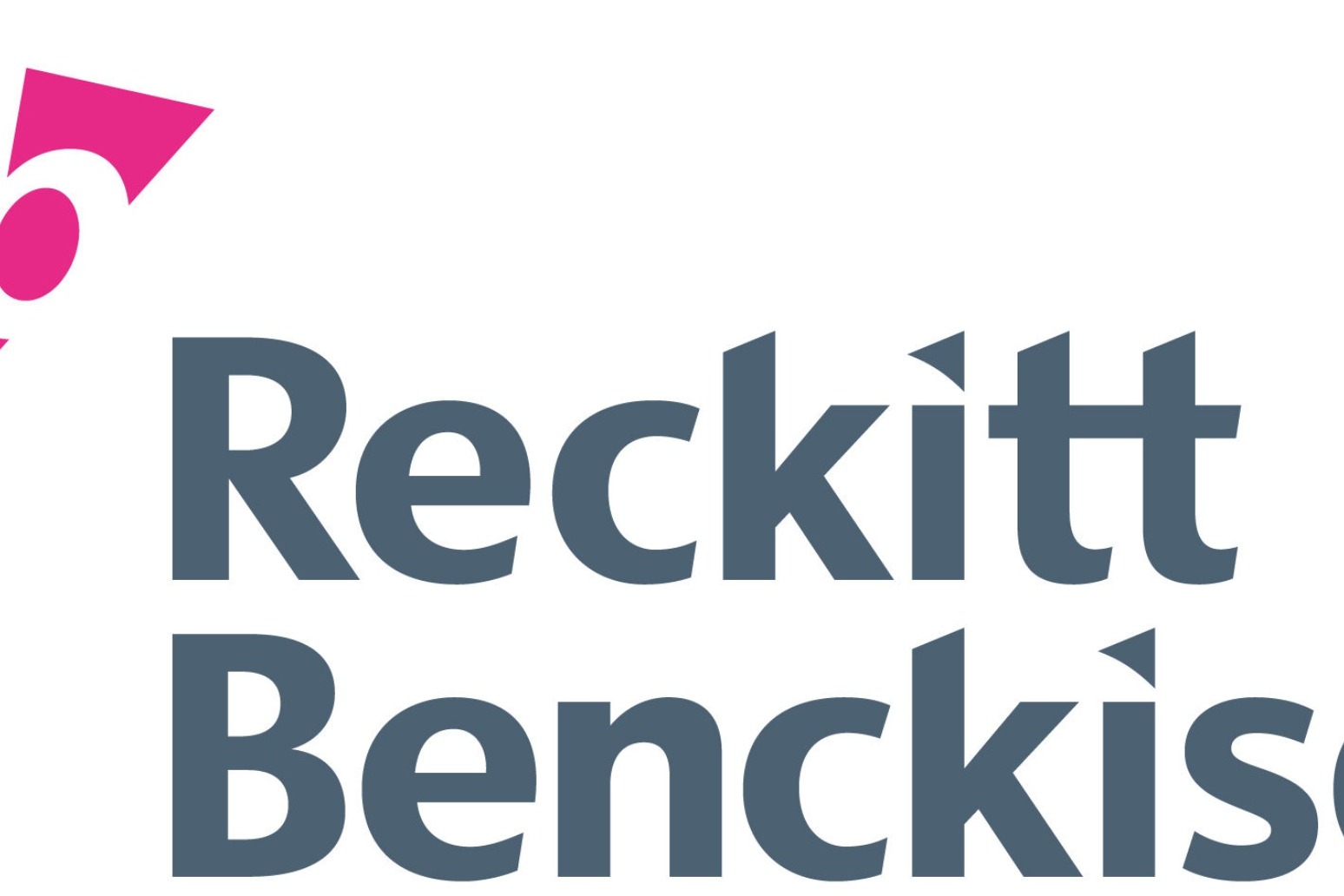