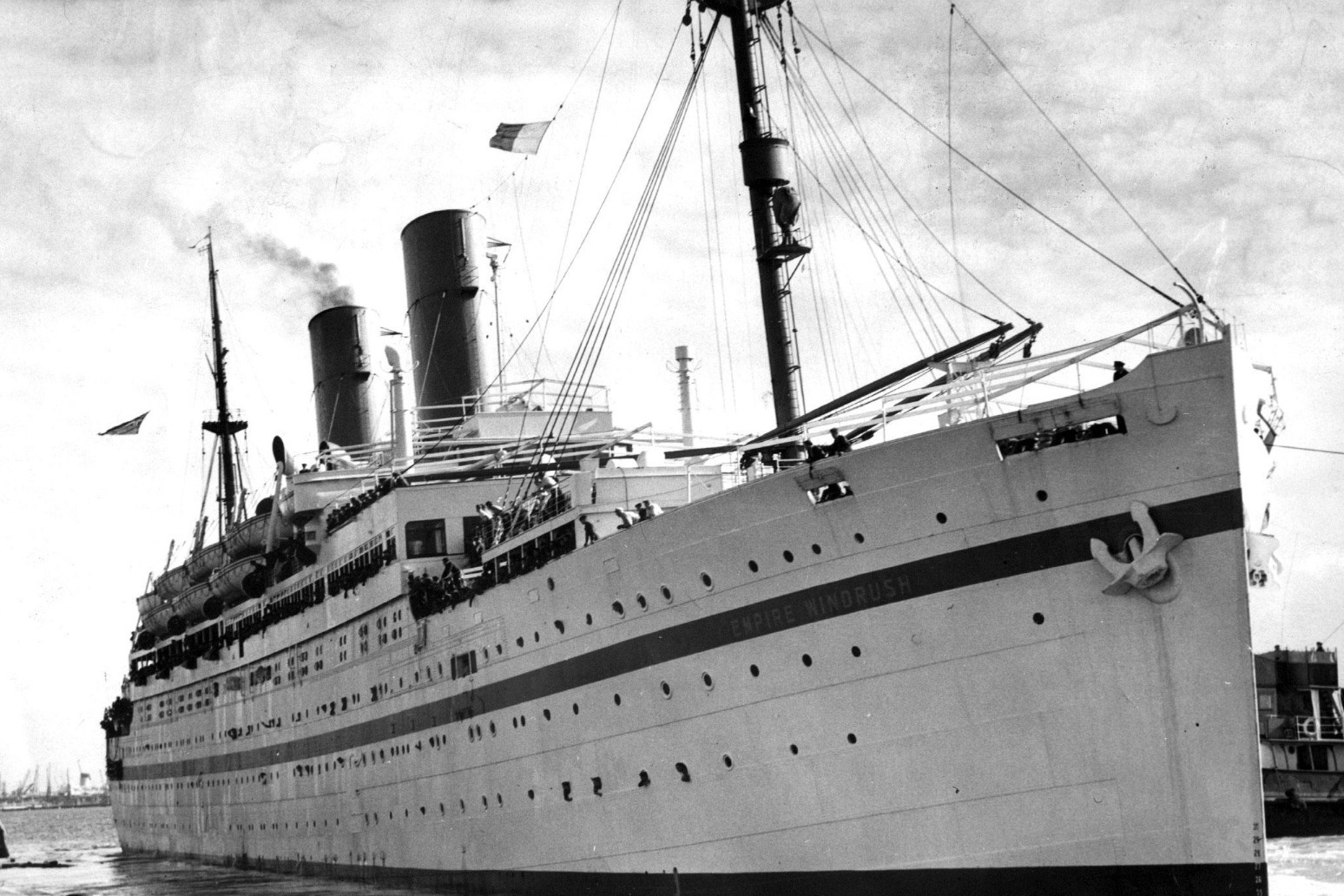 Full Windrush review to be carried out

The Home Secretary has promised a “full evaluation” of the hostile environment policy in the wake of the Windrush scandal.

Speaking in the Commons, Priti Patel committed to the review as she updated MPs on progress being made to address concerns raised about Home Office practices.

The pledge comes after Wendy Williams, in her critical independent review of the department’s handling of the Windrush scandal, recommended a full review of the policy – now branded “compliant environment”.

The strategy, announced by the then home secretary Theresa May in 2012, aims through a series of administrative and legal measures to make staying in the UK as difficult as possible for people who do not have leave to remain in the hope they will depart the country of their own accord.

Ms Patel said: “What happened to the Windrush generation is unspeakable and no-one with a legal right to be here should ever have been penalised.

“I’ve tasked my officials to undertake a full evaluation of the compliant environment policy and measures individually (and cumulatively) to make sure the crucial balance is right.

“I have asked them to evaluate the changes that were made to immigration and nationality laws over successive governments to ensure that they are fit for purpose for today’s world.”

Ms Patel previously said Ms Williams was “just a fraction away from even calling the Home Office institutionally racist”, describing the scandal as a “stain on this department”.

She told MPs the scandal “scars” the Home Office “significantly”, adding her commitment to changing the department is “fundamentally solid and firm”.

Ms Williams will return to the Home Office in September 2021 to review progress, Ms Patel said, adding: “I am confident she will find the start of a genuine cultural shift within the department – a Home Office that is working hard to be more diverse, more compassionate and worthy of the trust of the communities it serves.”

Her ambition is for “a fair, humane, compassionate and outward-looking Home Office that represents people from every corner of our diverse society”, Ms Patel said.

Mandatory training is being brought in for staff to make sure everyone in the department “understands and appreciates” the country’s history of migration and race.

She told MPs everyone in the department must “see a face behind the case”, adding: “The injustices of Windrush did not happen because Home Office staff were bad people, but because staff themselves were caught up in a system where they did not feel they had the permission to bring personal judgment to bear.”

There will also be a series of “reconciliation events” to help “rebuild the relationship” between the department and victims.

Acknowledging there is a lack of diversity in senior leadership in the department, Ms Patel said: “I have raised this at a senior management level in my own department that particularly with our own staff members from black, Asian, minority ethnic communities, that are actually stuck at certain grades in my department.

“That is not acceptable at all, it really isn’t.”

She added that there were “simply not enough individuals from black, Asian or minority ethnic staff working at the top in senior roles and there are far too many times where I am the only non-white face in the room”.

Shadow home secretary Nick Thomas-Symonds said the Windrush scandal “must lead to real and lasting change” and said ministers “must get a grip” of the compensation scheme for victims.

Last week Ms Patel said she wanted to see the compensation scheme process “sped up”, adding that it was “absolutely unacceptable” that some victims had died before receiving payments.

Campaigner Patrick Vernon accused Ms Patel’s statement of paying “lip service” to the review but not responding to the “urgency” of the matter, adding: “The victims of the scandal should not have to wait any longer for justice.” 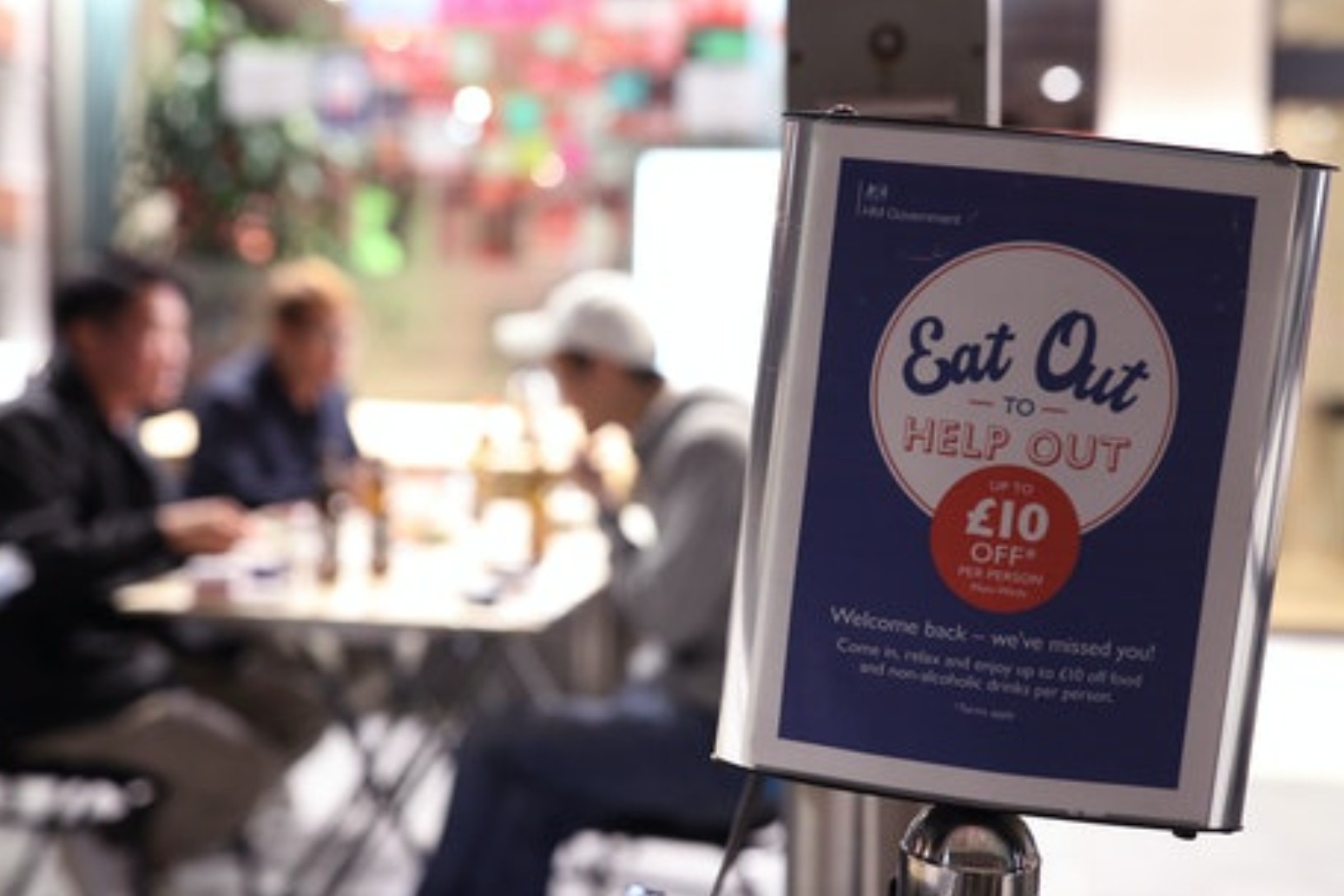 it came as the eat out to help out discount scheme finished at the end of august, which had helped... 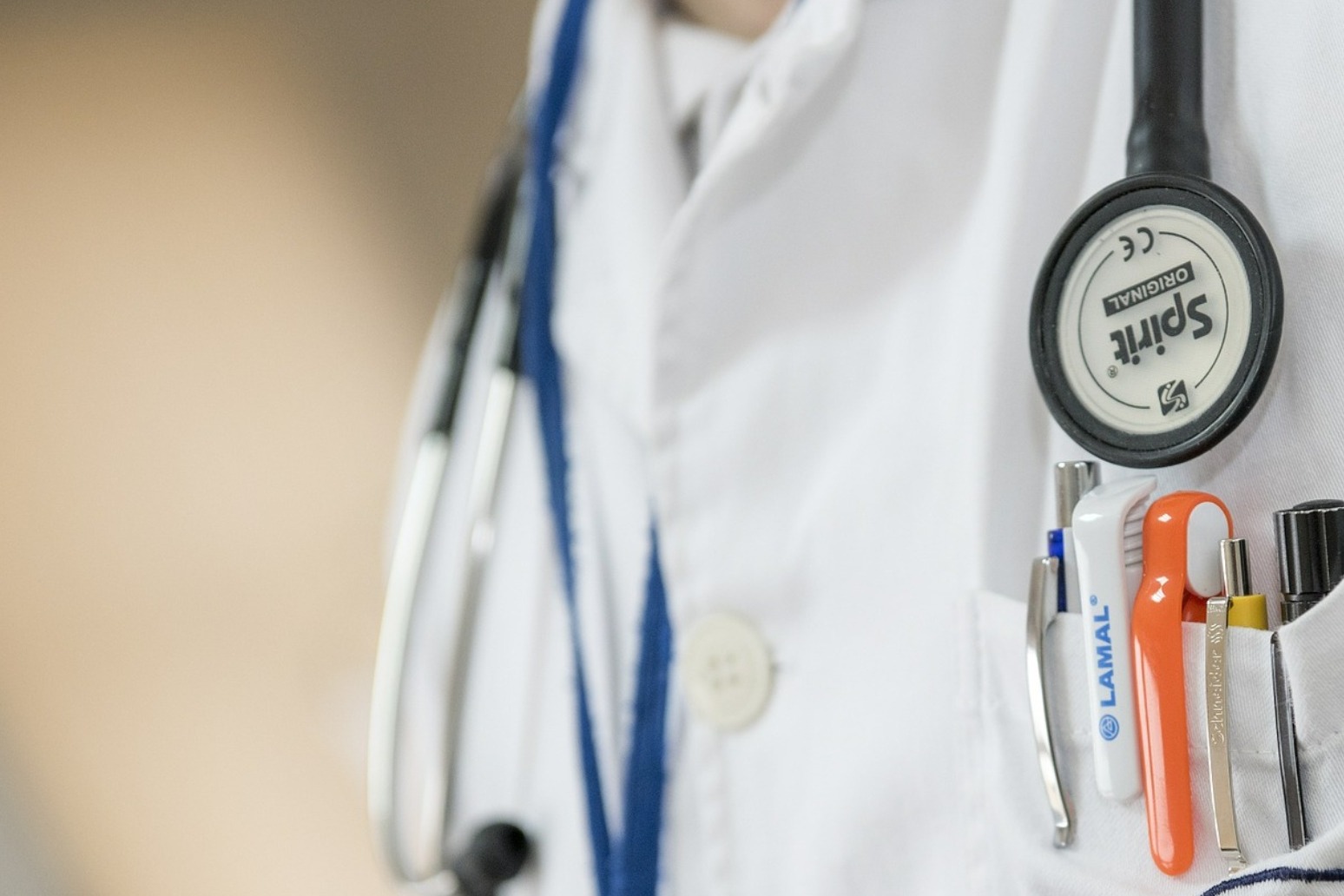