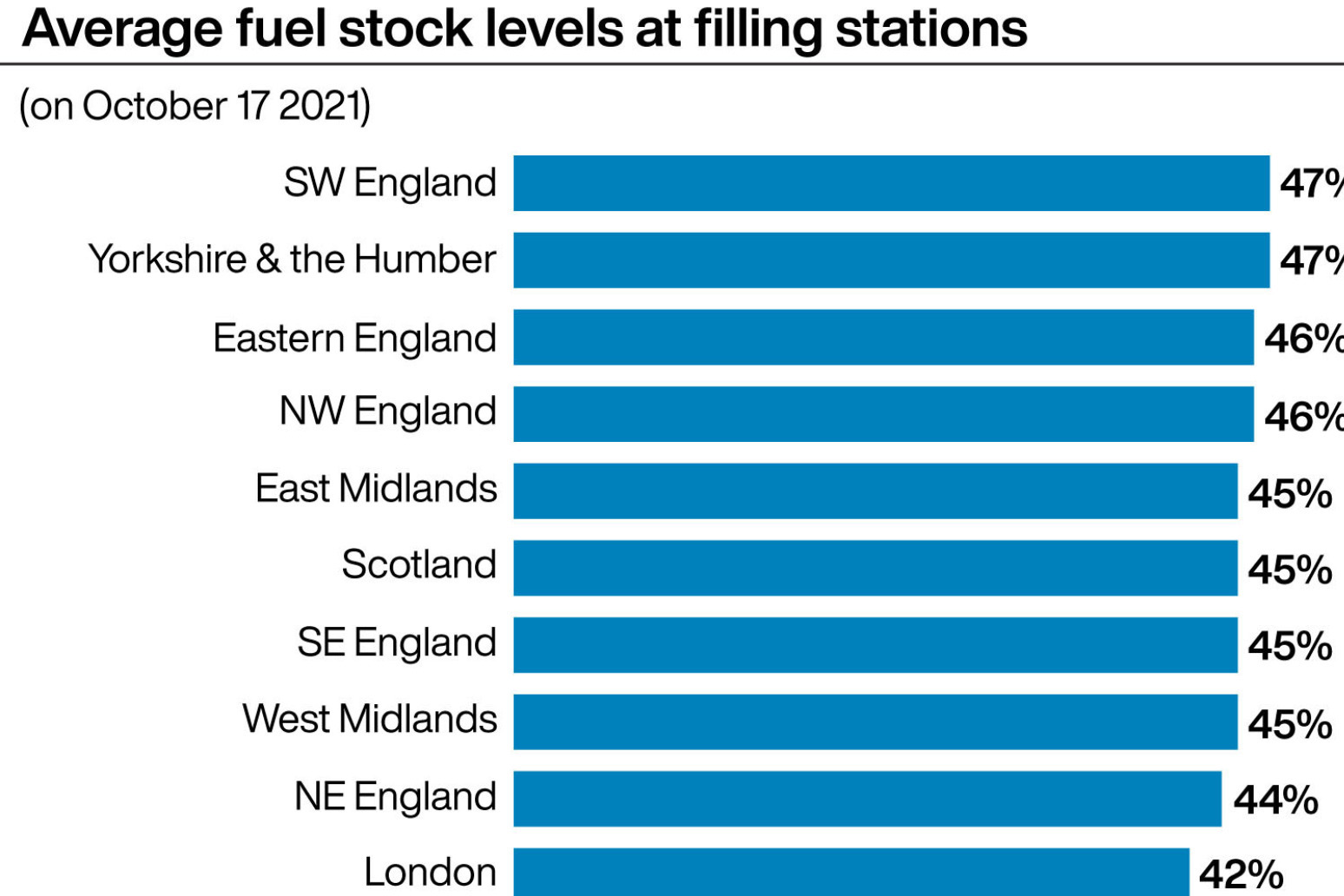 That's according to figures from the Department for Business, Energy and Industrial Strategy

Figures from the Department for Business, Energy and Industrial Strategy show that filling station storage tanks were an average of 45% full at the end of the day on Sunday.

That was the highest amount since May.

Stock levels dropped to a low of 15% on September 25 due to panic-buying which saw many filling stations run dry.

London and the South East were the slowest regions to recover from the shortage, but their petrol station storage tanks were an average of 42% and 45% full on Sunday.

The figures also show that sales of fuel have slowed from an average of 35,900 litres per filling station on September 24 to 11,800 litres on Sunday. 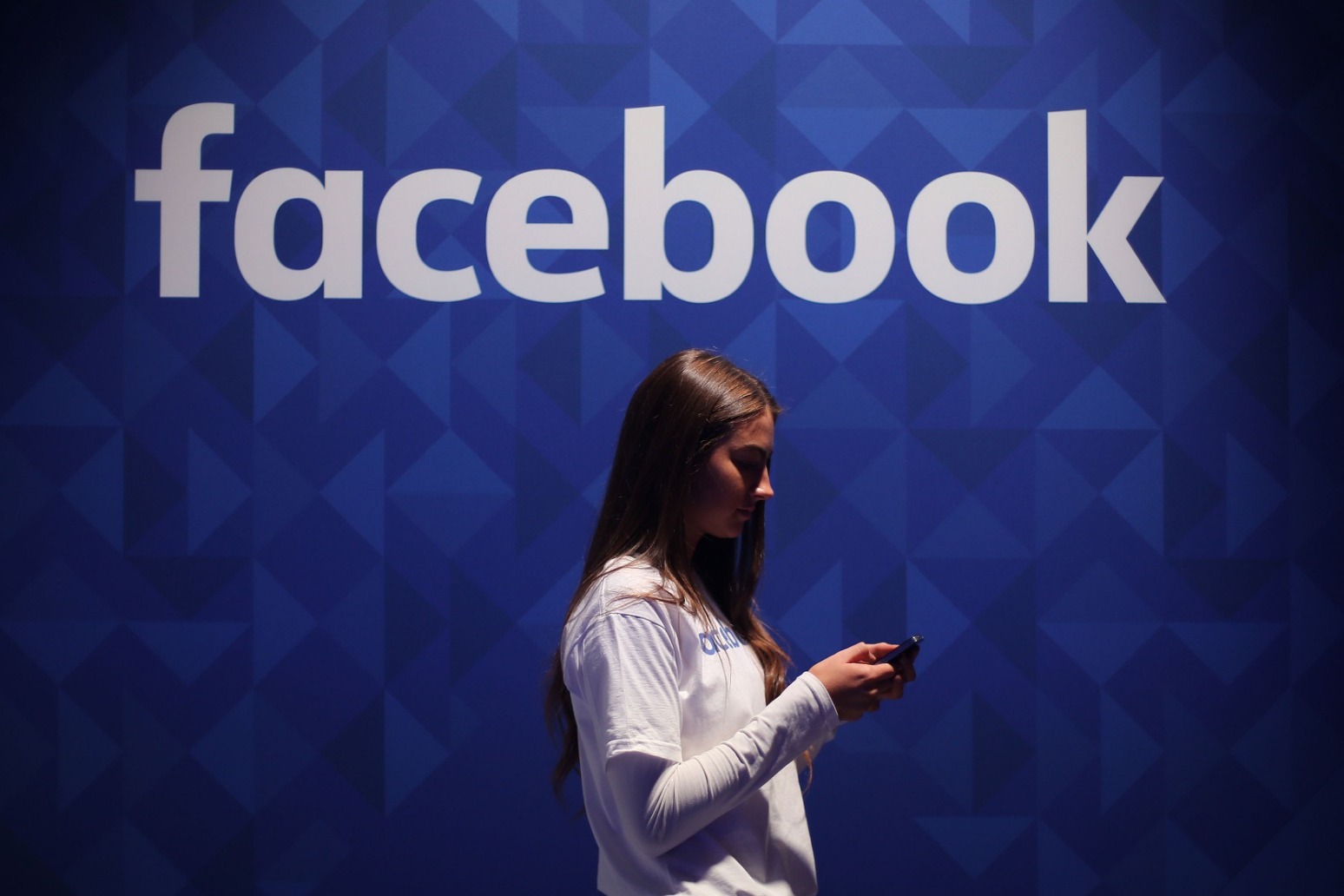 mr johnson edged a snap yougov poll 51-49 although labour figures were pleased with the showing of their leader in the p...