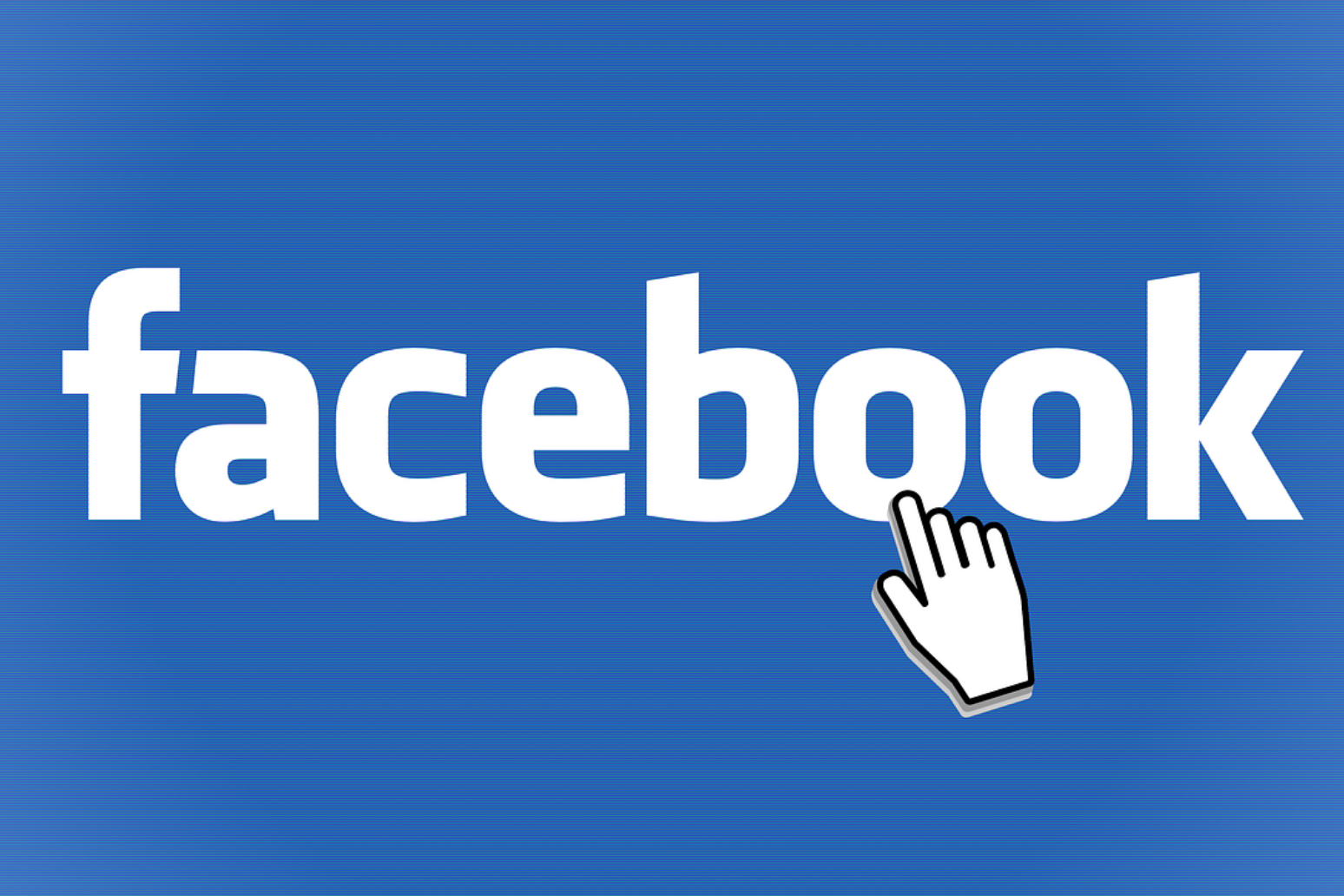 One of the main groups representing Muslims in France said on Monday it was suing Facebook and YouTube, accusing them of inciting violence by allowing the streaming of footage of the Christchurch massacre on their platforms.

The French Council of the Muslim Faith (CFCM) said the companies had disseminated material that encouraged terrorism, and harmed the dignity of human beings. There was no immediate comment from either company.

The shooting at two mosques in New Zealand on March 15, which killed 50 people, was livestreamed on Facebook for 17 minutes and then copied and shared on social media sites across the internet.

Facebook said it raced to remove hundreds of thousands of copies.

Abdallah Zekri, president of the CFCM's Islamophobia monitoring unit, said the organisation had launched a formal legal complaint against Facebook and YouTube in France.

Both companies have faced widespread criticism over the footage.

The chair of the U.S. House Committee on Homeland Security wrote a letter last week to top executives of four major technology companies urging them to do a better job of removing violent political content. 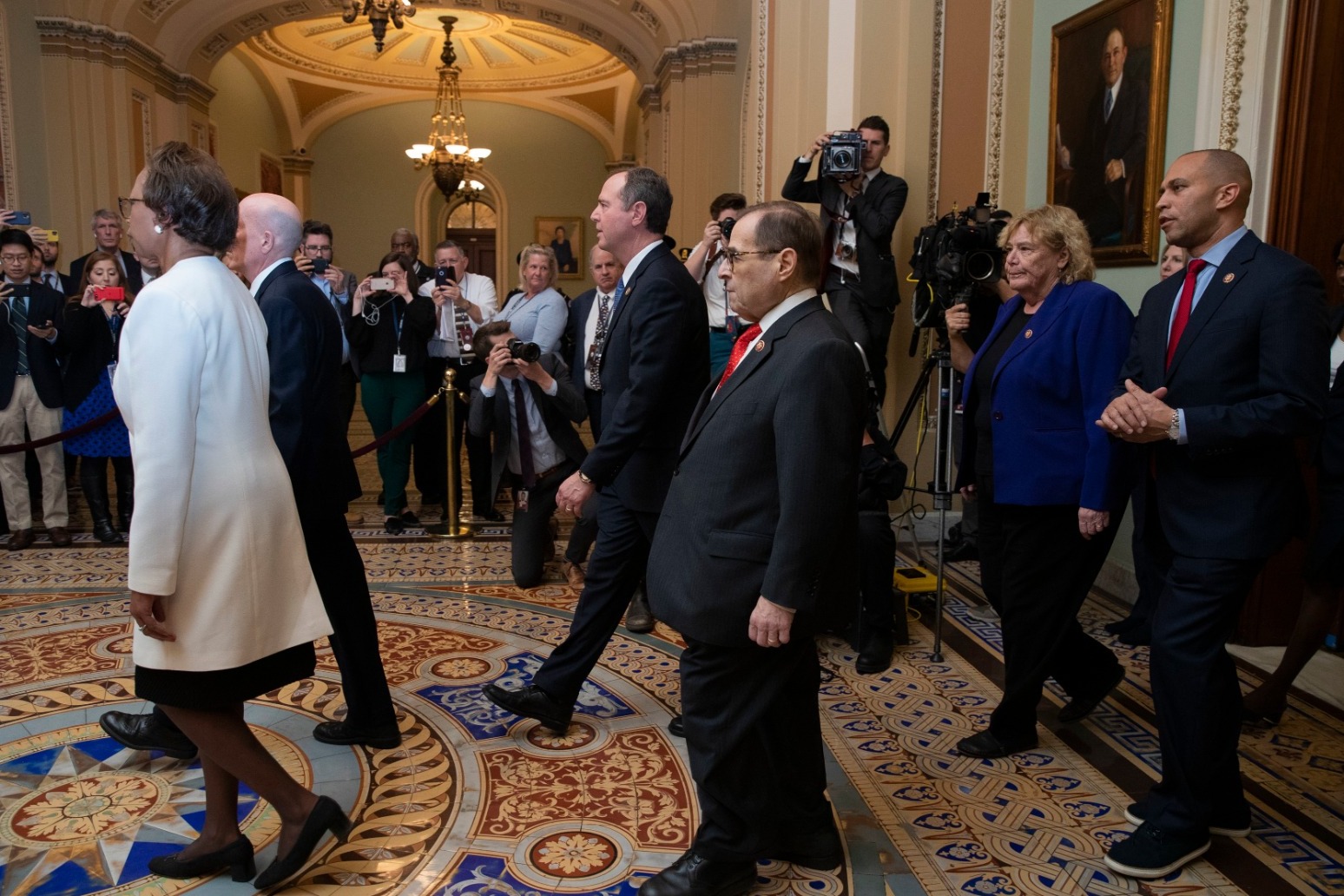 the prime minister has warned he will push for a snap general election if he is forced to accept a lengthy delay to brit...