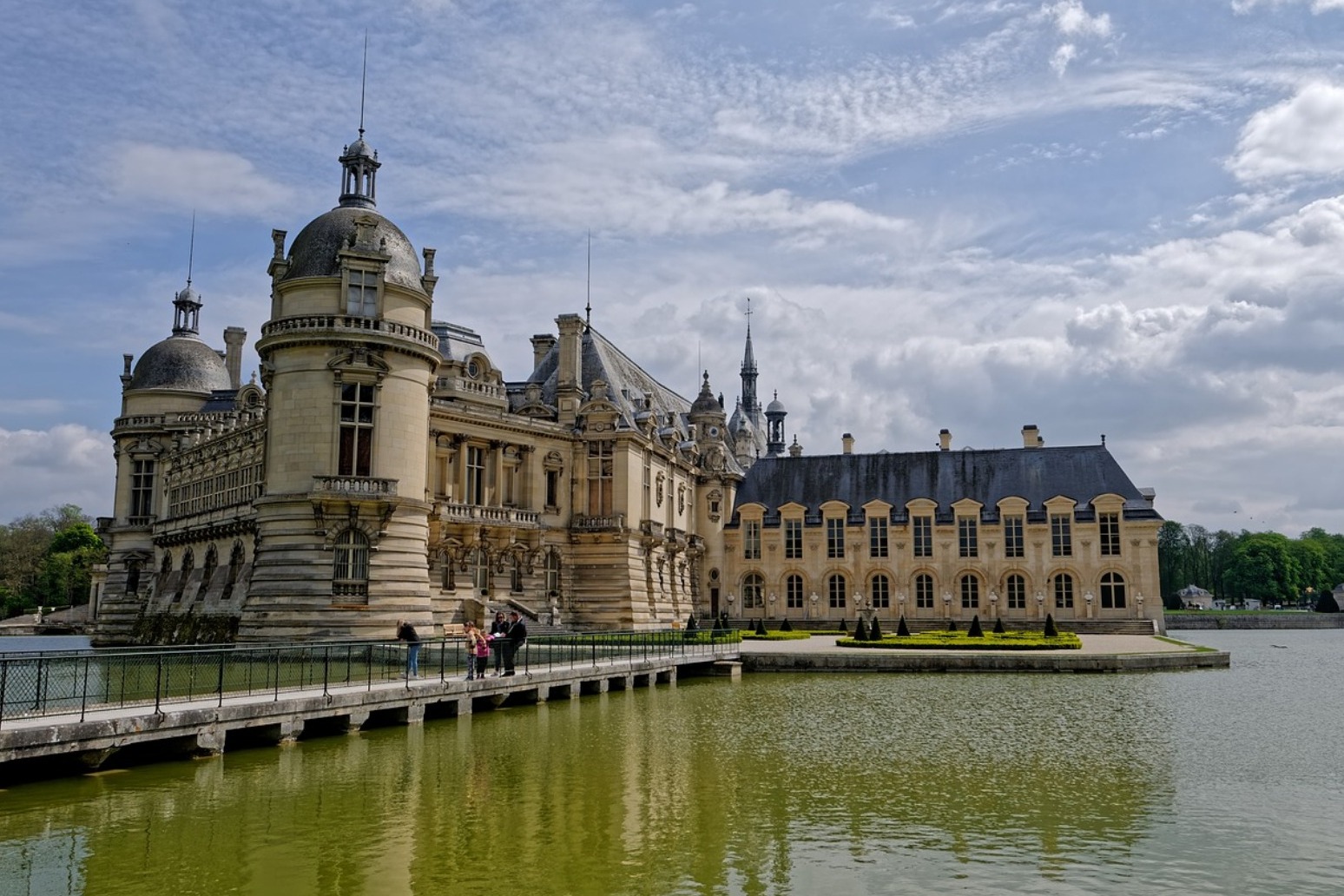 France will change its age of consent laws so that sex before the age of 15 is automatically considered as rape, gender equality minister Marlene Schiappa says.

While the age of consent is currently 15, prosecutors have to prove sex was non-consensual to obtain a rape conviction.

The reform, part of new legislation to help crackdown on sexual aggression, comes after a case where a man in his late 20s was acquitted of rape after having sex with an 11-year-old girl because there was no evidence she was coerced.

“The bill will contain a clause stating an age limit below which it will always be deemed that a child was forced,” the minister said, adding the age limit would be 15.

Schiappa was speaking in a web-based interview organised by the weekly magazine l’Obs about a bill that will be presented to parliament for approval once endorsed by the cabinet. 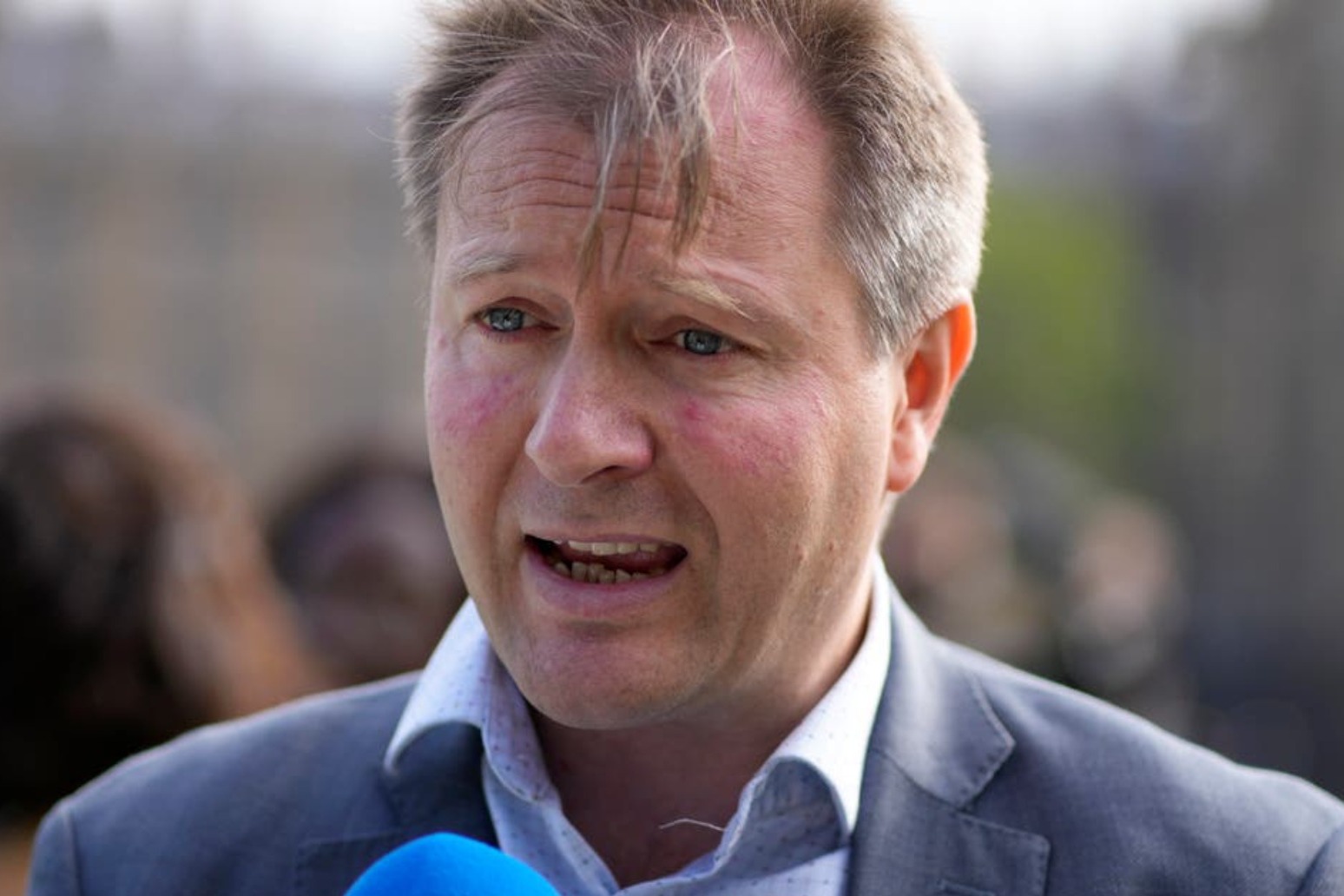 the husband of nazanin zaghari-ratcliffe has gone on hunger strike for the second time in two years due to the governmen...

Many feared dead in passenger plane crash in Cuba

there were at least three possible survivors among the 105 passengers plus nine crew, cuban state-run media reported, ad...