Four men have appeared in court charged with stealing dozens of gas canisters from hospitals. The canisters were used to contain nitrous oxide, used by patients to manage pain, and were stolen from hospitals in Chester-le-Street, Bishop Auckland and Darlington early on Sunday, Durham Police said.

Four men were arrested on suspicion of conspiracy to commit burglary and appeared before Newton Aycliffe Magistrates' Court on Tuesday.

They were remanded into custody and will next appear at Teesside Crown Court on April 21. 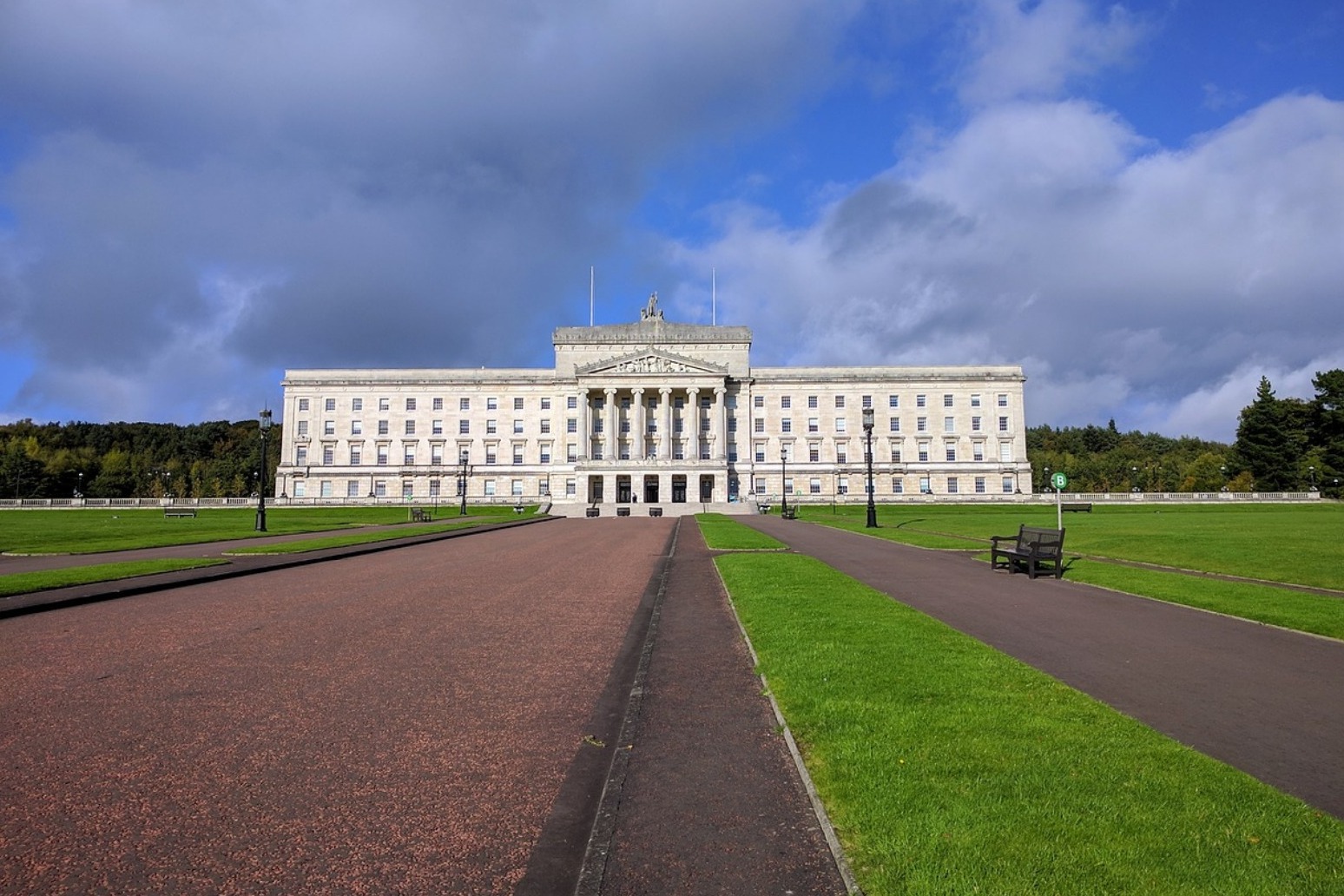 platini's lawyer, william bourdon, said his client was innocent of all charges and that he had been questioned on "techn...