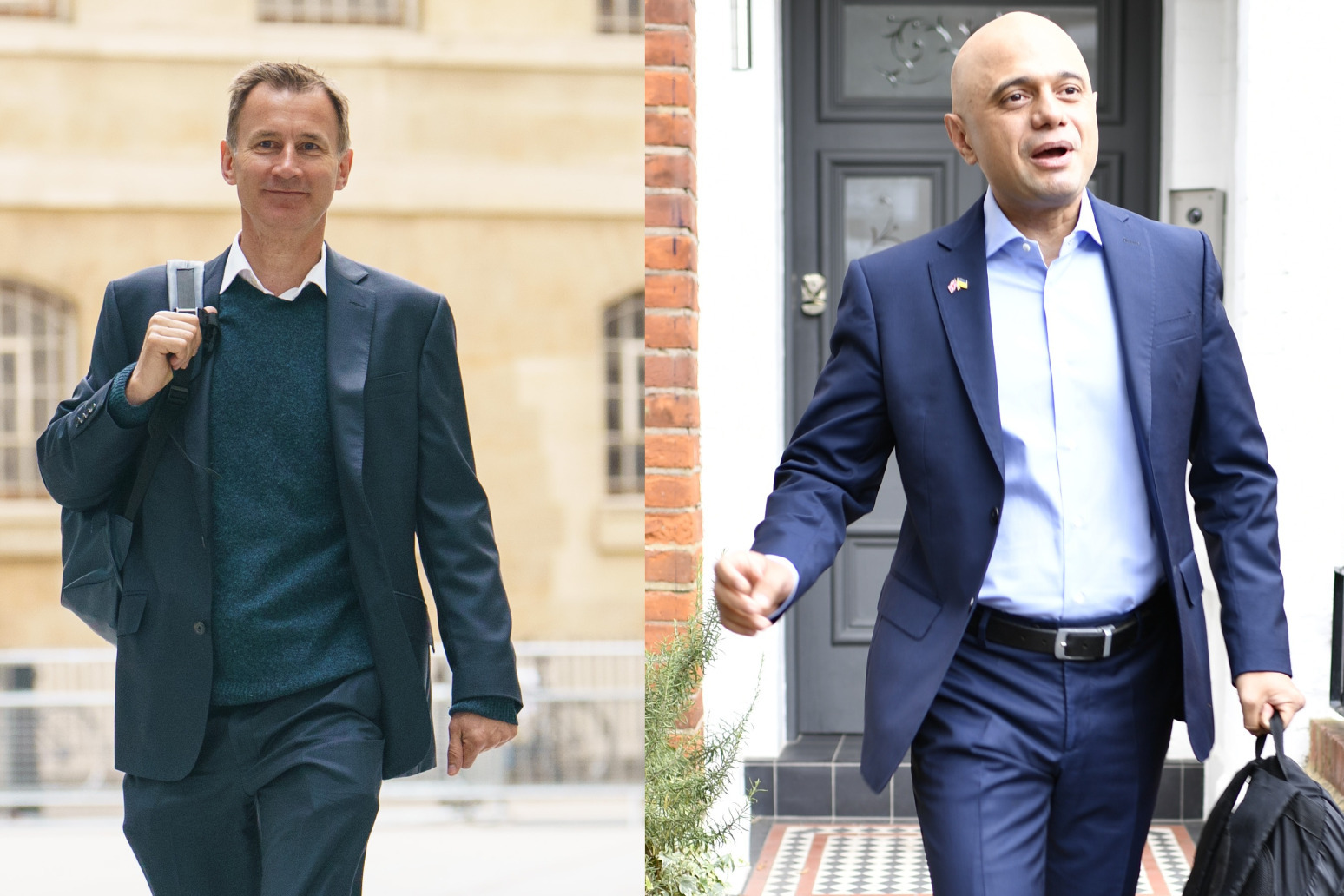 They have both pledged to slash corporation tax

Former health secretaries Jeremy Hunt and Sajid Javid have both pledged to slash corporation tax as they announced separate bids for the Tory leadership.

It comes after two serving Cabinet ministers, Chancellor Nadhim Zahawi and Transport Secretary Grant Shapps, revealed their intention to run for the top job within an hour of one another.

Declaring their candidacies in The Telegraph, Mr Hunt and Mr Javid both said they would not only scrap the former chancellor’s plans to raise corporation tax from 19% to 25% in April, but reduce the rate to 15%.

Mr Zahawi, Rishi Sunak’s successor, had said earlier this week that “everything is on the table” when questioned over the tax rise.

The leadership contenders’ timescales for the change are different, with Mr Hunt slashing the tax to 15p in his first autumn Budget, while Mr Javid would set a “glide path”.

The pair spelled out their economic plans in separate interviews with the newspaper. 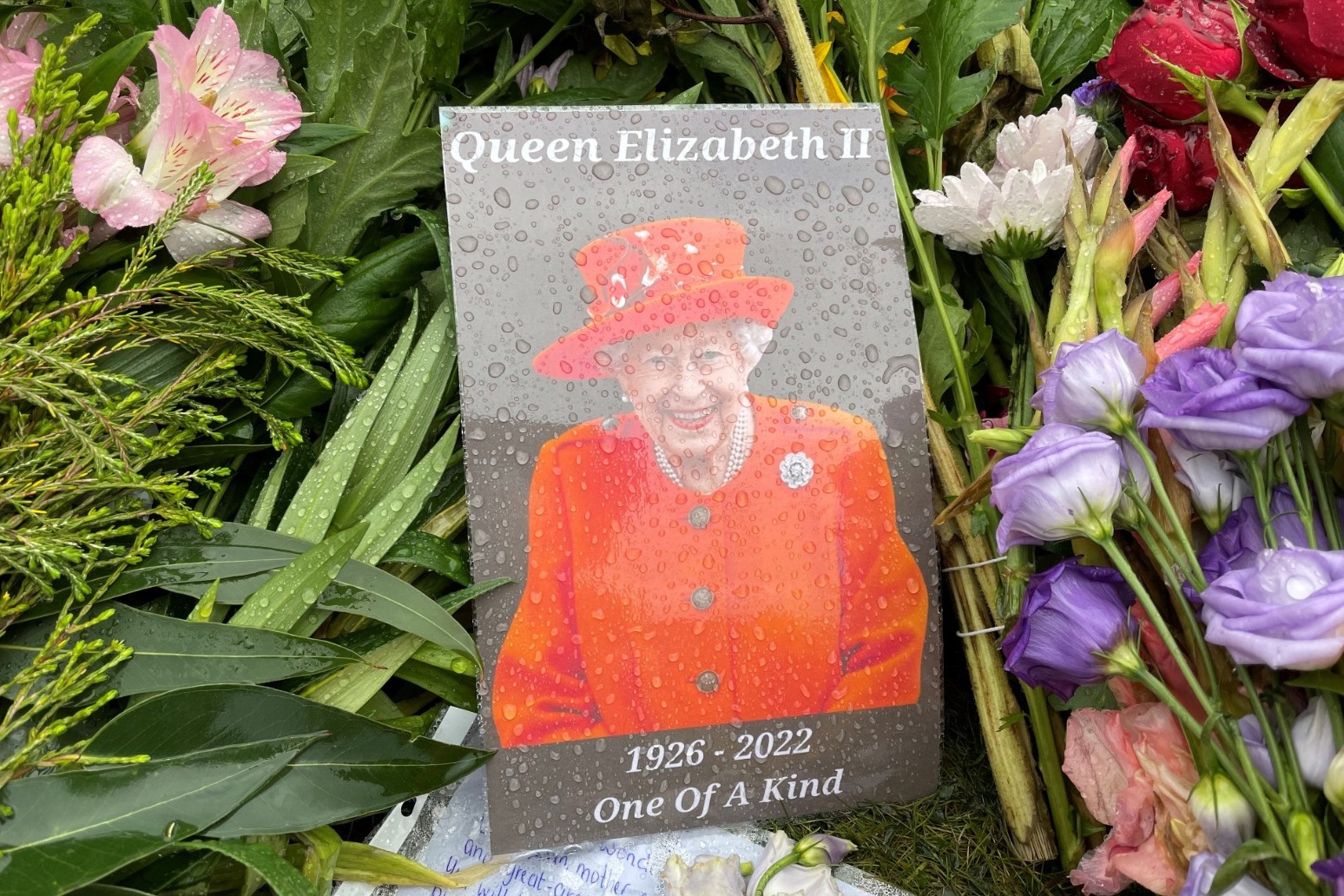 Sandringham tributes to Queen who ‘dedicated her whole life’ continue

notices outside the visitor centre at the norfolk estate say that sandringham has entered an official period of royal mo... 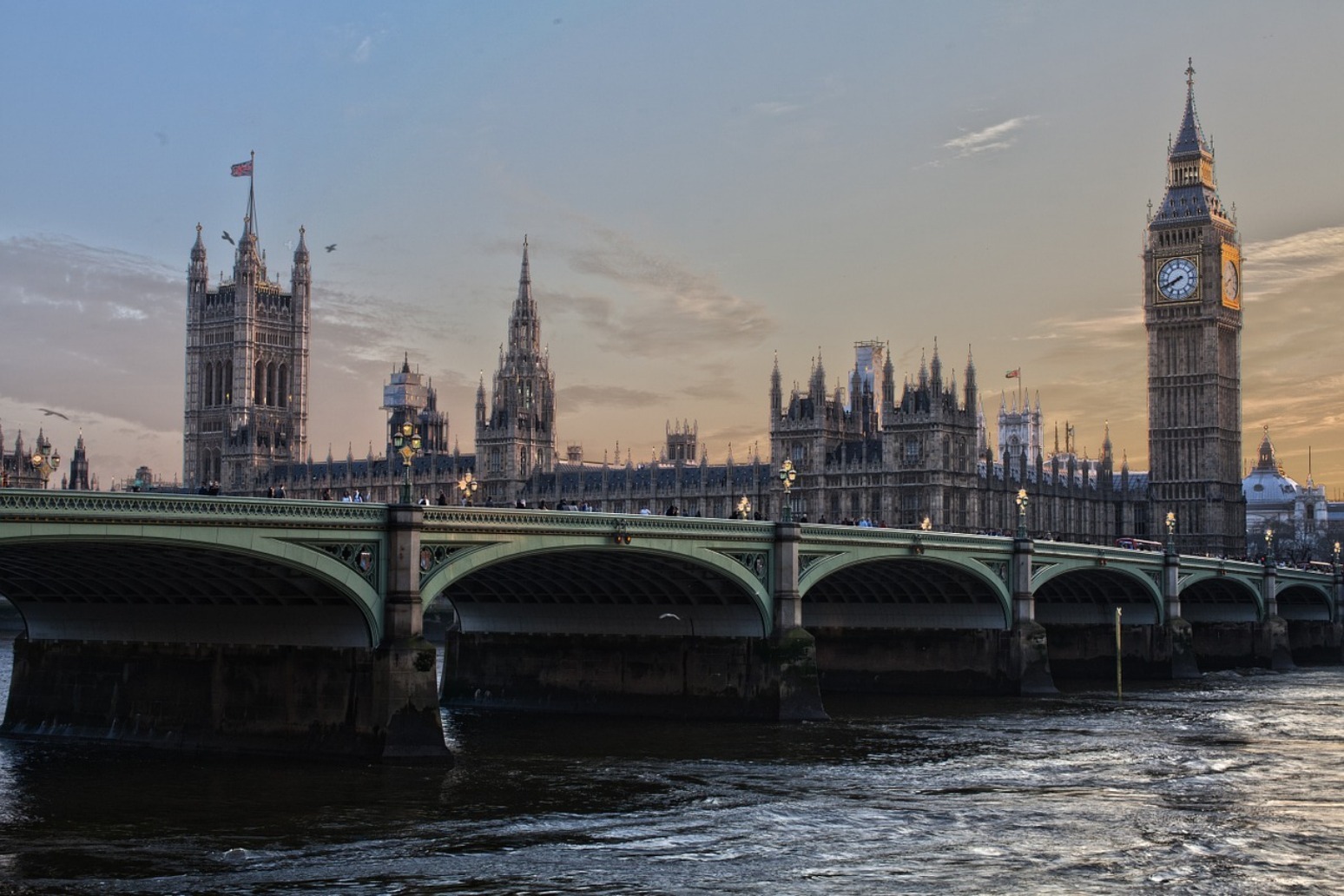 the ultra low emission zone (ulez) charge generally affects petrol cars which were first registered prior to 2006 and di...