Former football coach Barry Bennell has been found guilty of more multiple sexual offences against boys in the 1980s.

The 64-year-old, who was once a talent spotter at Crewe Alexandra and a coach at Manchester City, has now been convicted of 43 charges including rape and indecent assault by a jury at Liverpool Crown Court.

Bennell was charged in November 2016 after prosecutors received a file of evidence from Cheshire Police, the force in charge of the area of northwest England where Crewe Alexandra are based.

Bennell, who had denied 48 alleged offences between 1979 and 1990 relating to 11 complainants, chose not to give evidence in his defence during the month-long trial and appeared by video link from prison due to illness.

He had pleaded guilty before the trial started to seven counts of indecent assault involving three boys.

Allegations of child sex abuse in English soccer from the 1970s through to the 1990s have shocked Britain and led to deep soul-searching in the game amid fears hundreds of young boys might have been involved. 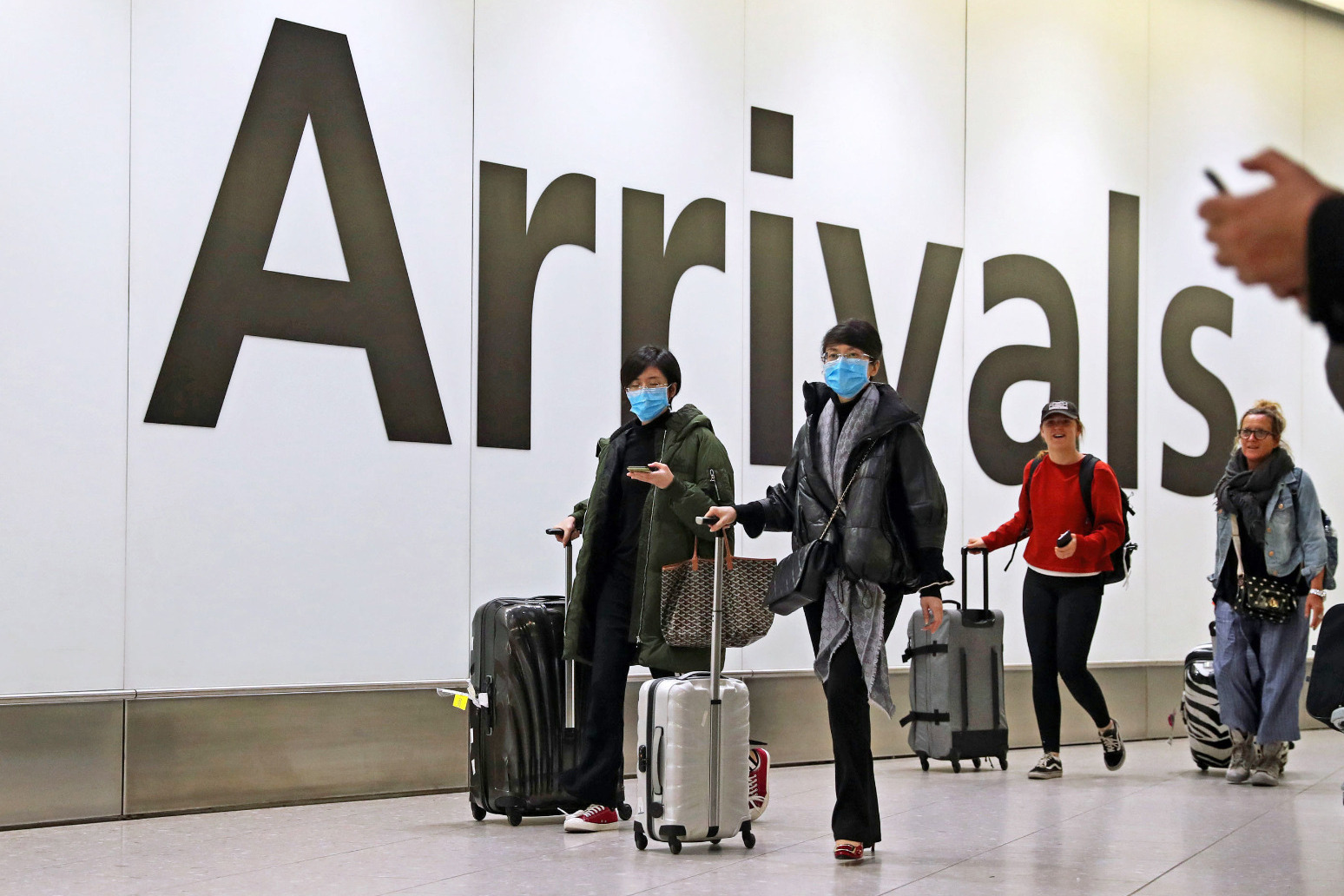 people in the uk face ongoing tests for coronavirus as the chief medical officer for england said there is a "fair chanc... 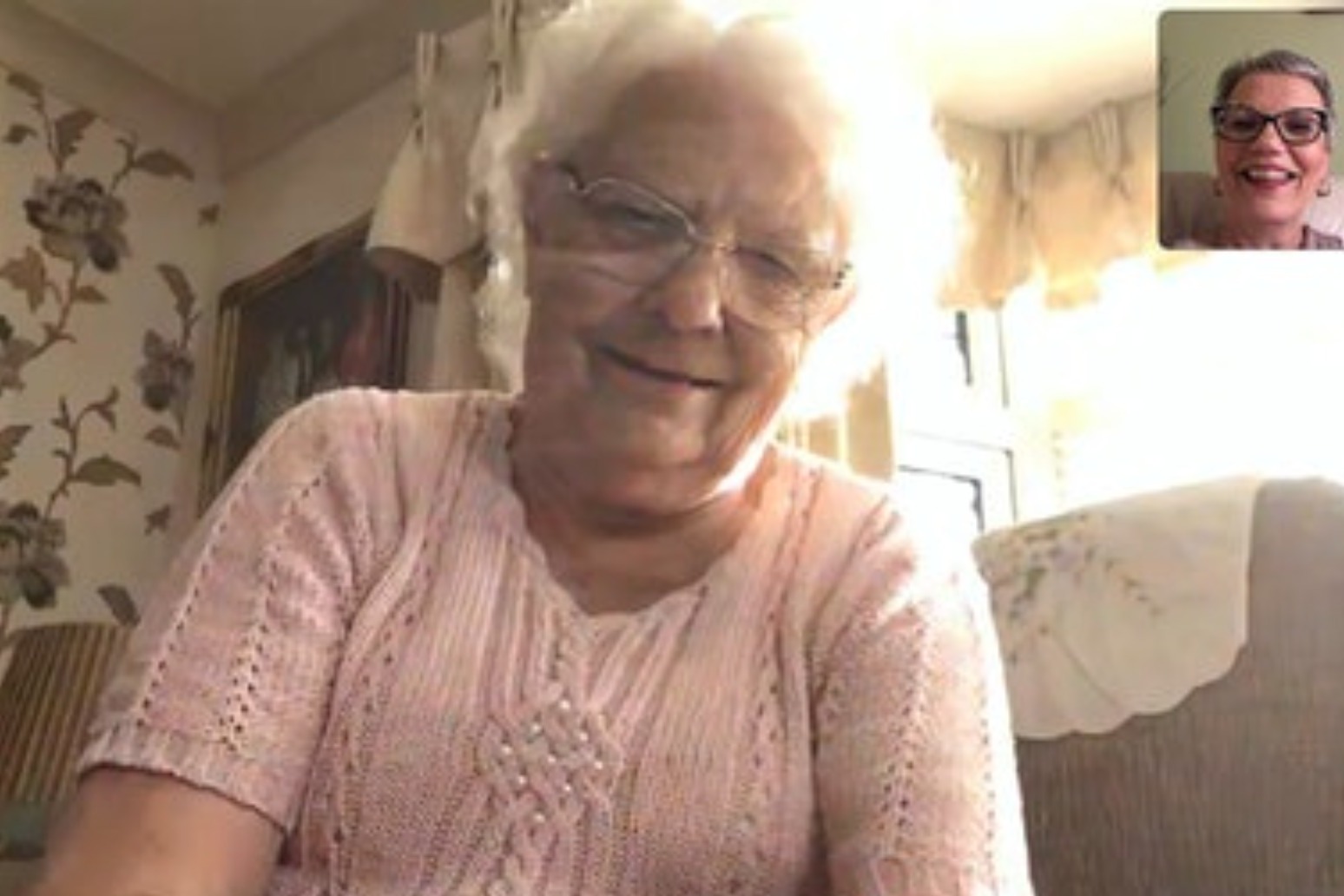