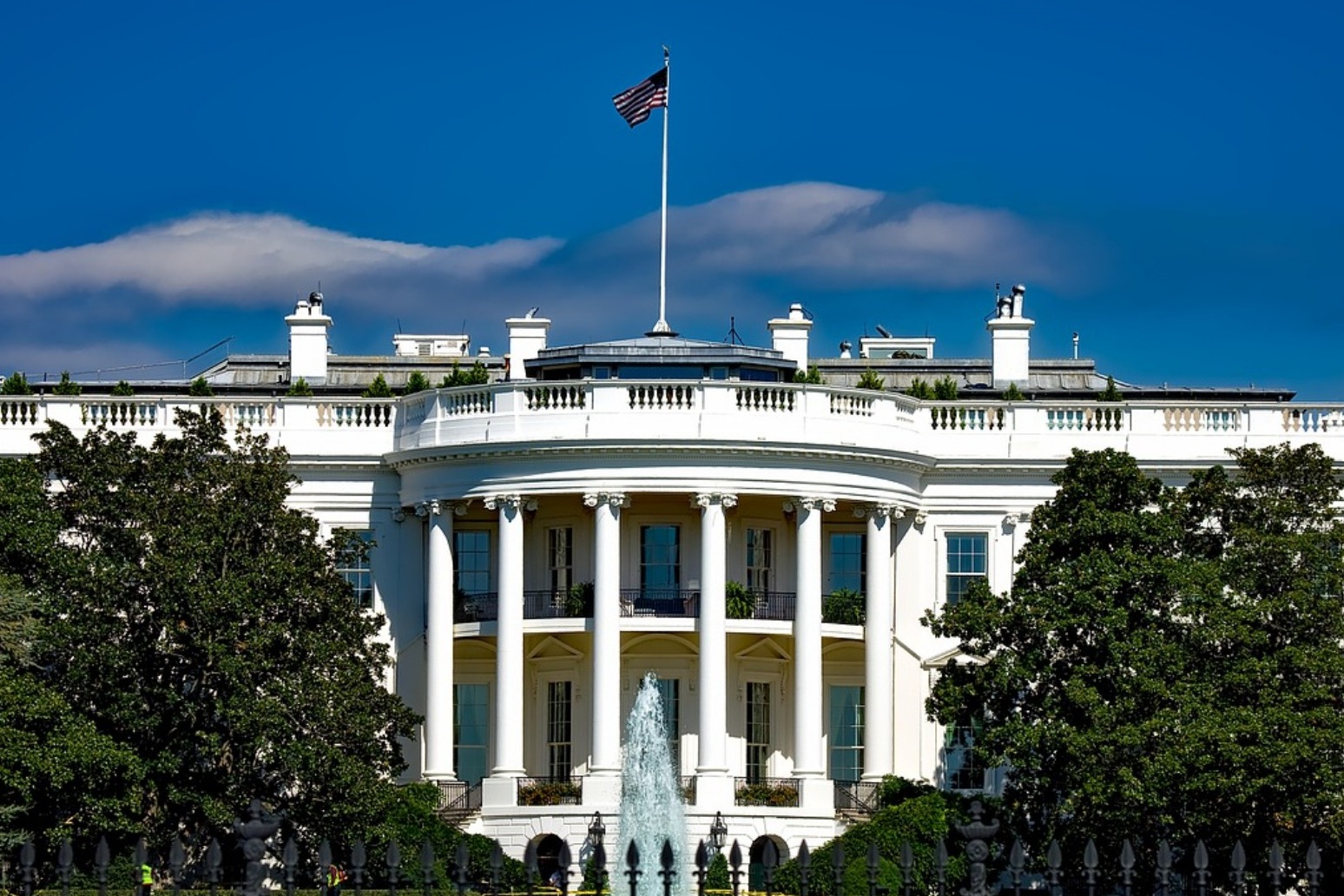 He said he did not want to split the electorate and help re-elect U.S. President Donald Trump in 2020, according to a statement on his website.

“My belief in the need to reform our two-party system has not wavered, but I have concluded that an independent campaign for the White House is not how I can best serve our country at this time,” he wrote.

The Washington Post reported his withdrawal earlier on Friday.

The potential independent candidate had paused his political efforts earlier this summer over health issues amid a series of back surgeries.

Schultz also said it was tougher than expected to grab moderate voters’ attention and that he did not want to risk competing with a moderate Democrat, should one win the party’s nomination.

Democrats, who are seeking to retake the White House from Trump, had worried that an independent candidate could divide the anti-Trump vote in the November 2020 election and pave the way for a second term in office for the Republican real estate developer and former reality television star.

Schultz has said he’s a lifelong Democrat but had criticized the party for moving too far left on certain issues and said Americans had become frustrated with the nation’s largely two-party system.

but a decision on the length will not be made until next week. the eu 27 accepted the "principle of an extension" and t...

Oxfam publishes 2011 report into allegations made in Haiti

it is the first time oxfam has directly addressed accusations against roland van hauwermeiren, who has denied payi...