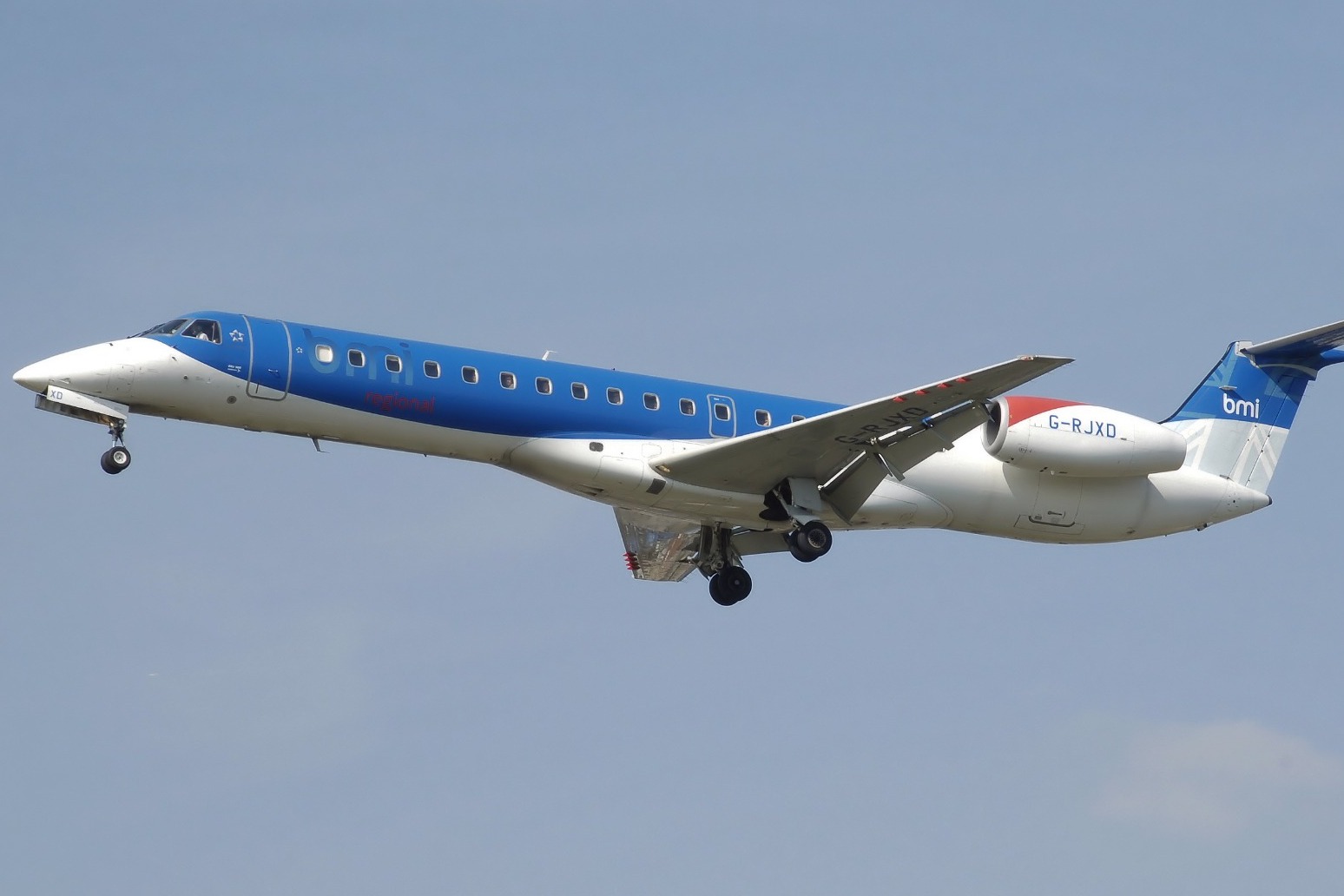 British regional airline Flybmi has gone into administration and has cancelled all flights with immediate effect, the company said in a statement on Saturday, blaming Brexit uncertainty as one of the reasons for its collapse.

A spokesperson for British Midland Regional Ltd said the company had taken the decision due to increased fuel and carbon costs and to uncertainty arising from Britain's plans to leave the European Union on March 29.

The airline, based in the English East Midlands, operates 17 planes flying to 25 European cities. It employs 376 people in Britain, Germany, Sweden and Belgium.

"We sincerely regret that this course of action has become the only option open to us, but the challenges, particularly those created by Brexit, have proven to be insurmountable," the company said.

Spikes in fuel and carbon costs had undermined efforts to move the airline into profit.

It added: "Current trading and future prospects have also been seriously affected by the uncertainty created by the Brexit process, which has led to our inability to secure valuable flying contracts in Europe and lack of confidence around bmi's ability to continue flying between destinations in Europe."

The airline, which said it carried 522,000 passengers on 29,000 flights in 2018, advised customers with bookings to contact their bank or payment card issuer to obtain refunds.

this reflected a record low unemployment and a shortage of migrant workers from the european union, a recruiters’ ...

China say they will respond to any new tariffs by USA

the foreign ministry said, after president donald trump warned he was ready to slap tariffs on virtually all chinese imp...