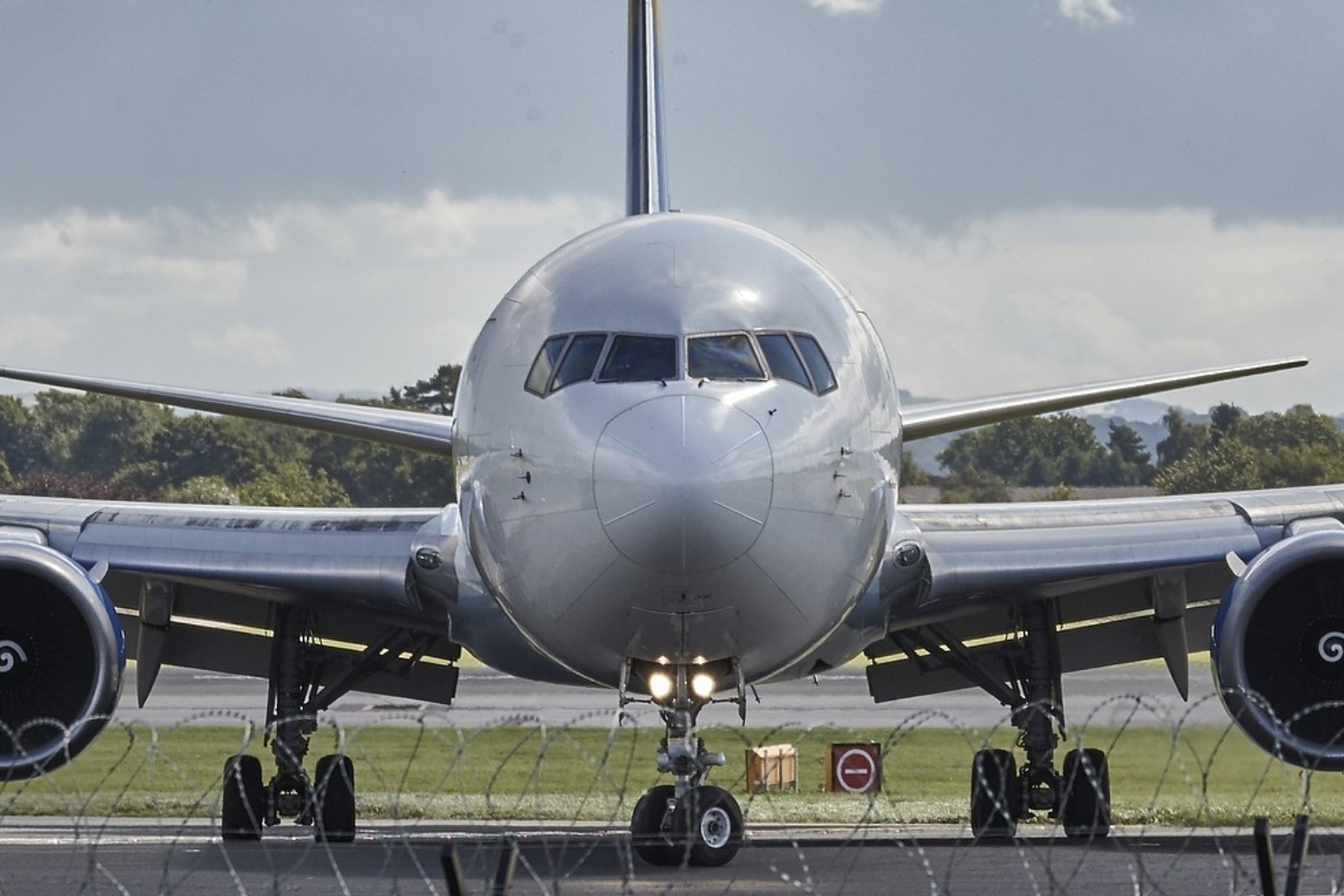 Flights resume at Gatwick after another drone is spotted

Flights at Britain's second-biggest airport Gatwick have resumed after a brief suspension following unconfirmed reports of another drone sighting on Friday evening, an airport spokeswoman said.

"Flights have now resumed at Gatwick following a reported drone in the area," she said.

"While we investigated, airfield movements were suspended. This was a precautionary measure as safety remains our main priority. The military measures we have in place at the airport have provided us with reassurance necessary that it is safe to re-open our airfield."

Gatwick, south of London, was forced to close for 36 hours, this week, stranding more than 100,000 Christmas travellers, when a mystery saboteur used drones to play cat-and-mouse with police snipers. 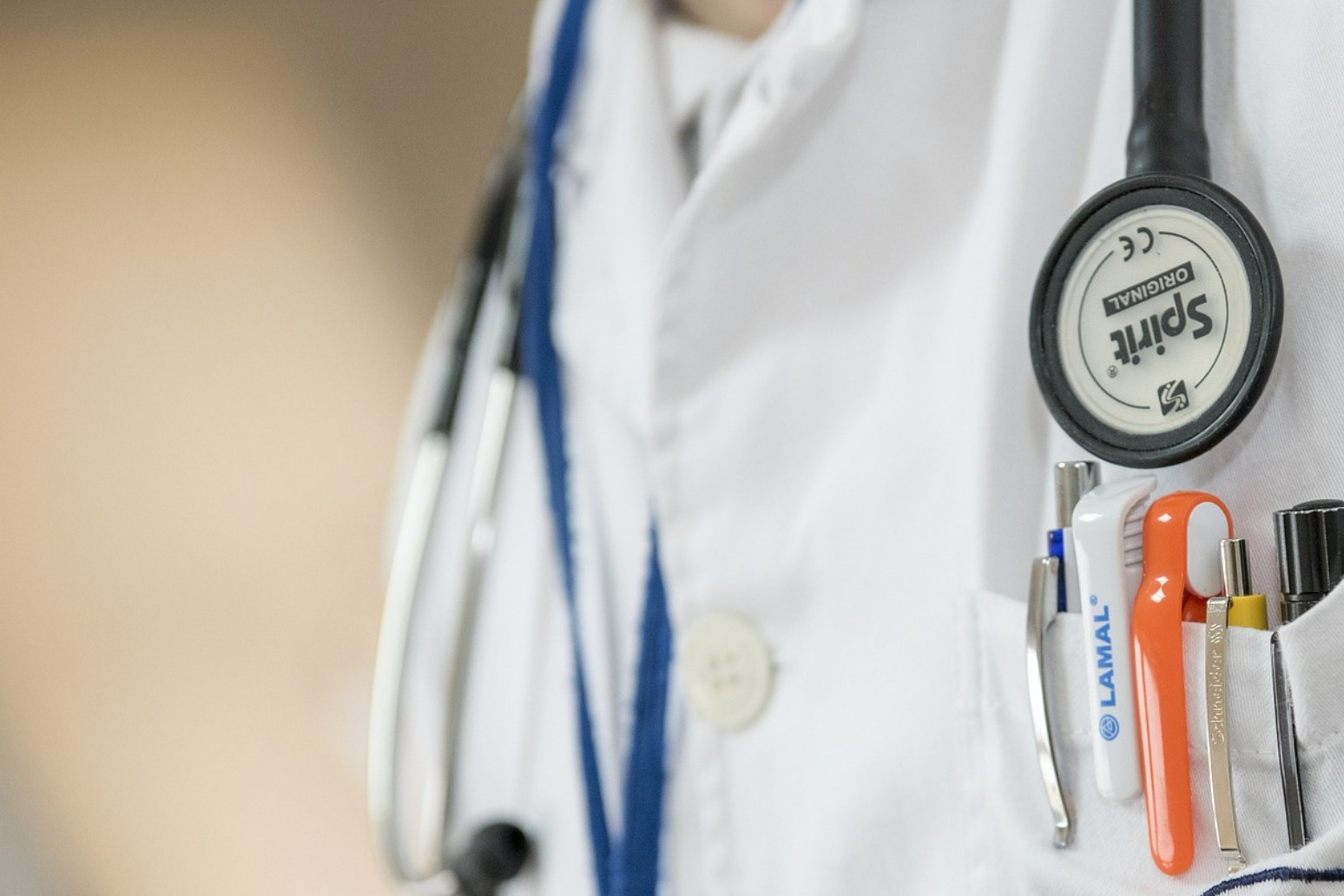 in england, it is estimated that around 30% of people who have a stroke will go on to experience another stroke. stroke...