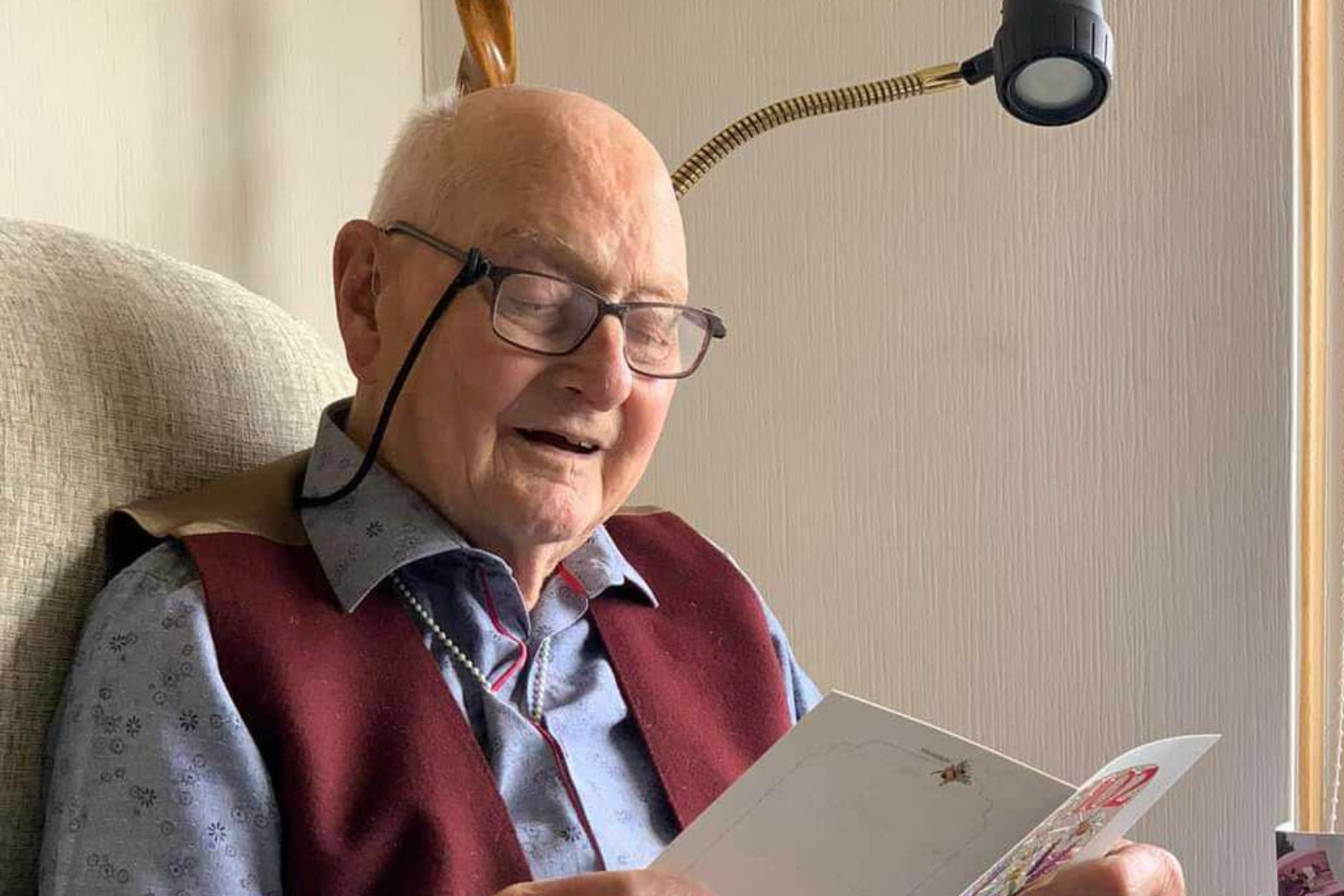 Fine wine is key to long and happy life

That's according to a veteran marking his 102nd birthday

Fine wine and good food are the secret to a long life, according to a Second World War pilot who celebrated his 102nd birthday this week.

Harry Gamper was born in 1920 and celebrated his milestone on Tuesday at Malin Court Care Home in Maidens, South Ayrshire, having been unable to mark his 100th birthday properly in 2020 due to the pandemic.

The centenarian was an RAF pilot during the war and was present at the D-Day landings, an experience he has described as “incredible”.

“I’ll never forget it,” Mr Gamper said. “For a whole week before D-Day, nobody was allowed off the aerodrome. So, something big was going to happen.

“The Channel was extraordinary – I think you could have almost walked across the Channel because every boat was going across it.”

He was awarded medals for his service in France and Germany, including for his role in the Battle of the Atlantic, and Mr Gamper clocked up 1,000 hours of flying in the RAF.

After his service, he married and had two sons – David and Andrew.

He worked in advertising and retired to Dorset with his wife in 1983, but he has lived in Ayrshire since the late 2000s.

With the family unable to mark his centenary together in 2020, his son flew in from Canada for his birthday this year, and his nephew travelled from Cornwall.

Staff and fellow residents at the home pulled out the stops to celebrate, and he was the guest of honour at an Italian-themed lunch and garden party with cocktails, nibbles and live entertainment.

Mr Gamper said: “Life is beautiful, and I’ve always lived it to the full.

“I love art, music, good food and the finest wine – all of these things, and the people around you, are what matter most in life.

“The staff at Renaissance Care Malin Court leave no stone unturned, especially when it comes to a party.” 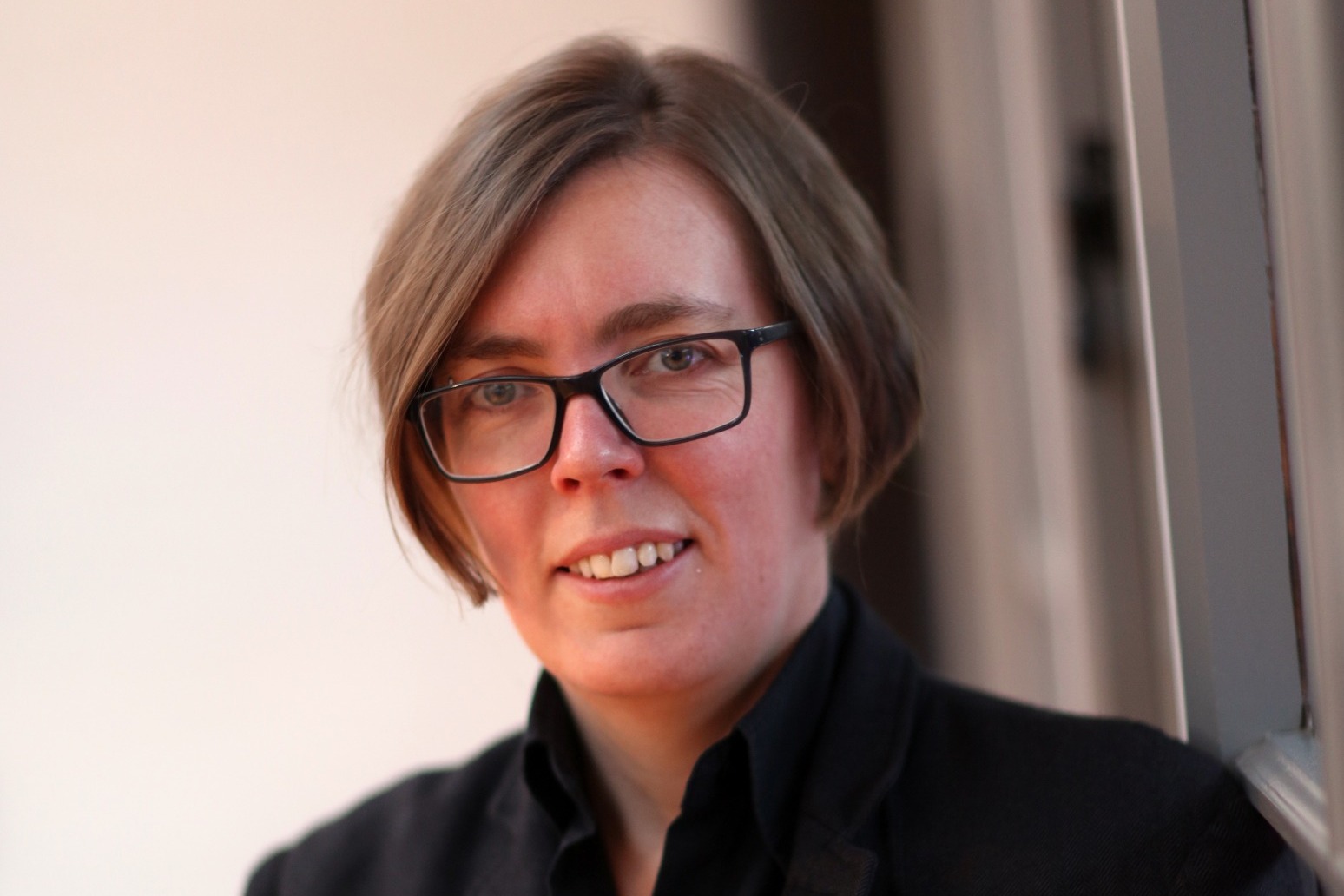 xperts have estimated that the mental health crisis in the north has cost the uk economy £2 billion, on top of the... 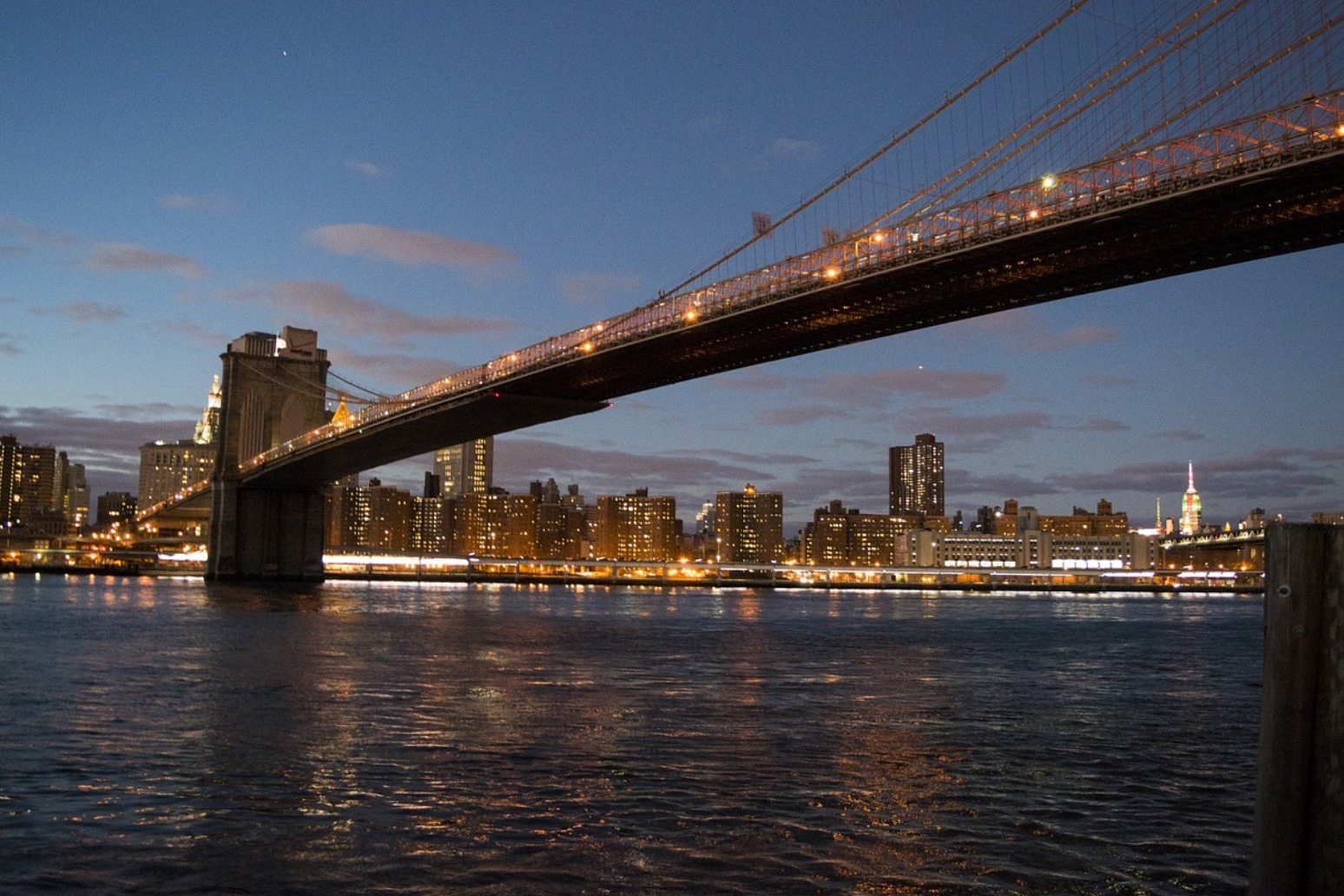 Five dead as helicopter crashes into a New York river

moments before it crashed into the frigid waters, the pilot frantically radioed for help, the new york daily news and ot...