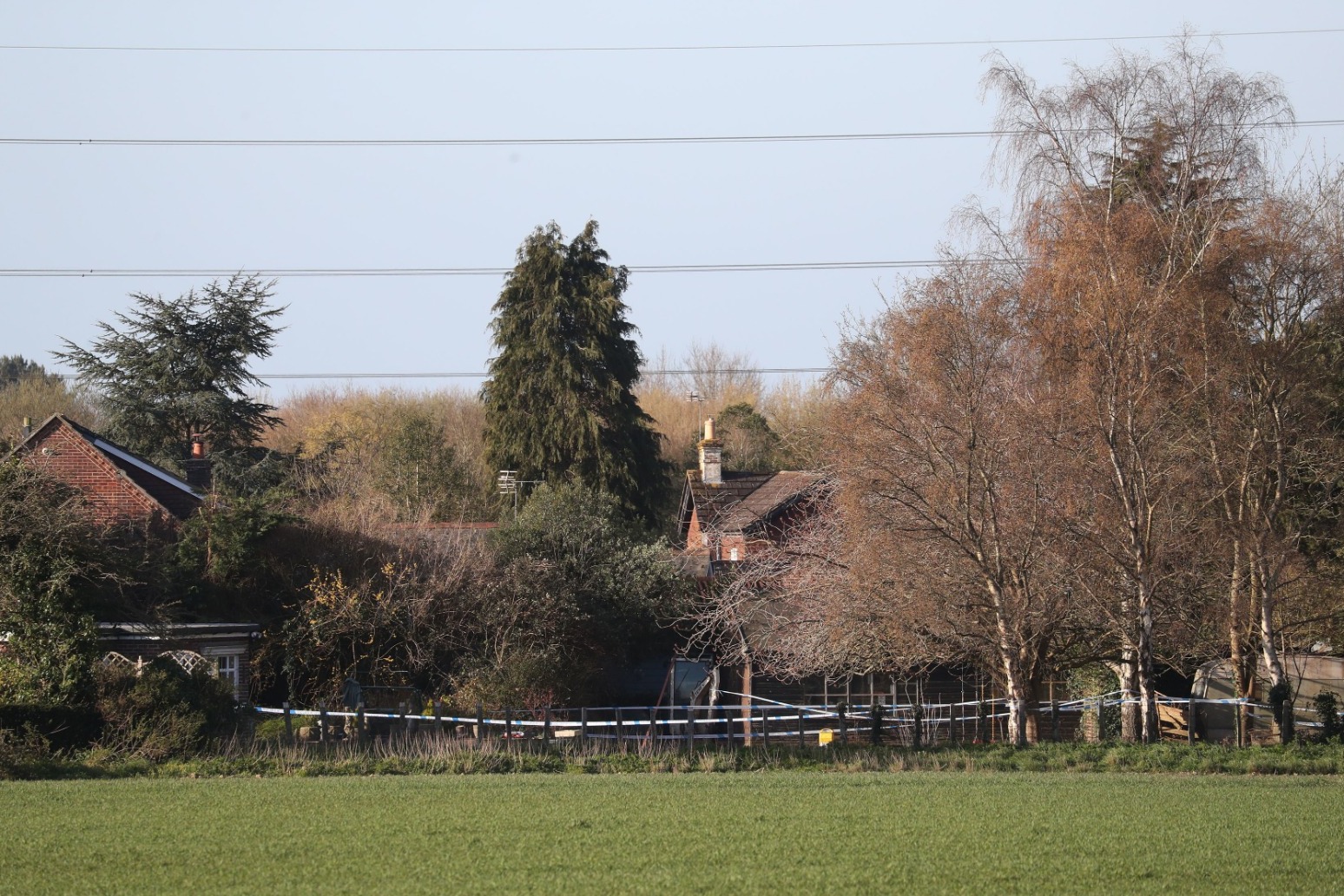 A murder investigation has been launched after a family of four and their dog were found dead at a home in West Sussex. The bodies of two adults and two children were found at an address on Duffield Lane in the picturesque village of Woodmancote on Sunday evening.

Officers from Sussex Police attended at around 6.45pm after receiving a call raising a welfare concern about the residents.

All of the victims are believed to be members of the same family, the force said, and all were pronounced dead at the scene.

It is currently being treated as a murder investigation, but the force said they were not seeking anyone else in connection with the deaths.

Chief Superintendent Jerry Westerman said: "This is believed to be an isolated incident contained to one property and in these early stages of the investigation we are not seeking anyone else in connection with the incident."

Locals were warned they could expect to see a heightened police presence in the area.

Anyone with any information is asked to contact Sussex Police on 101 quoting Operation Cotton. 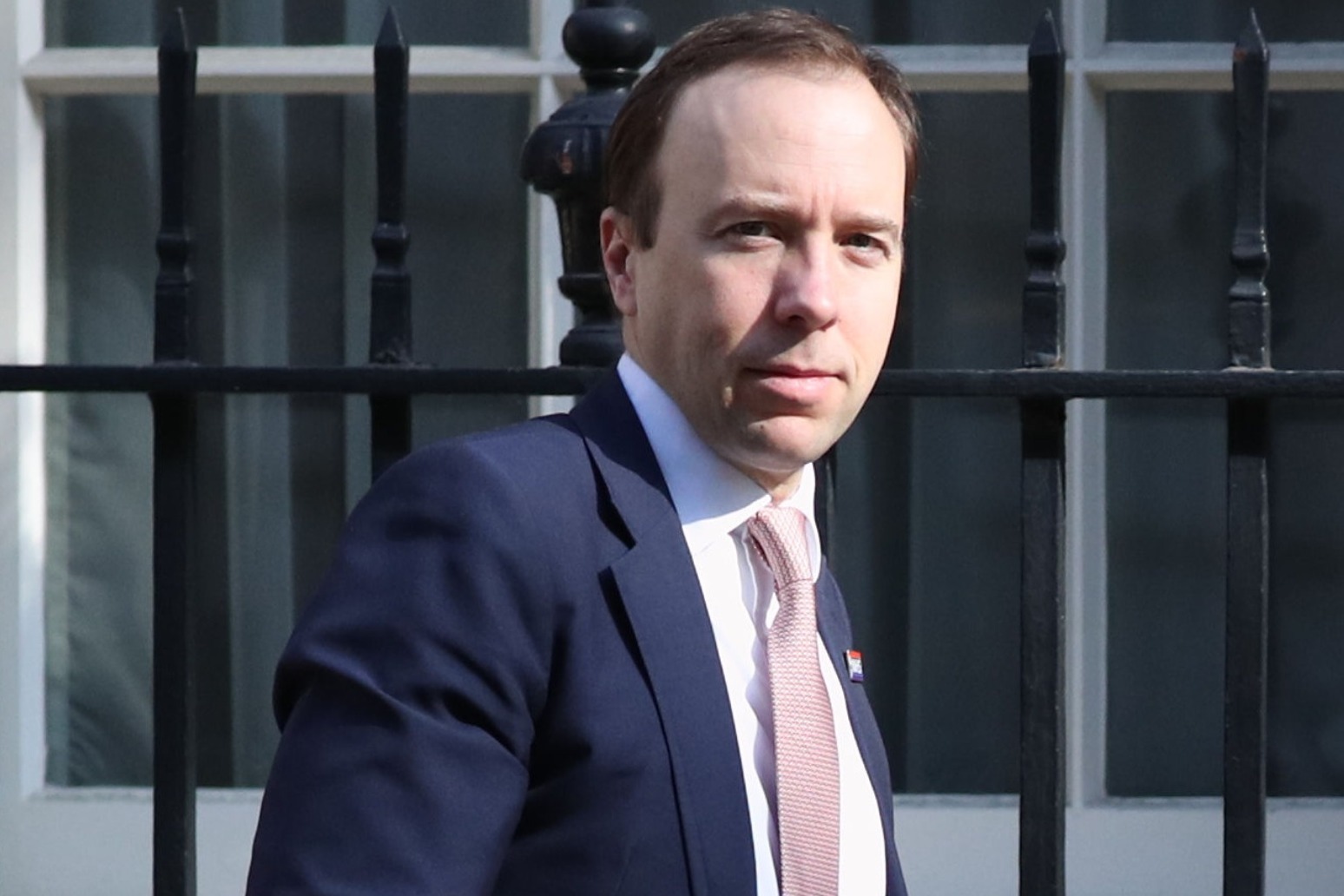 the number of new cases is being tracked through hospital admissions, a new testing study in the community announced on ...