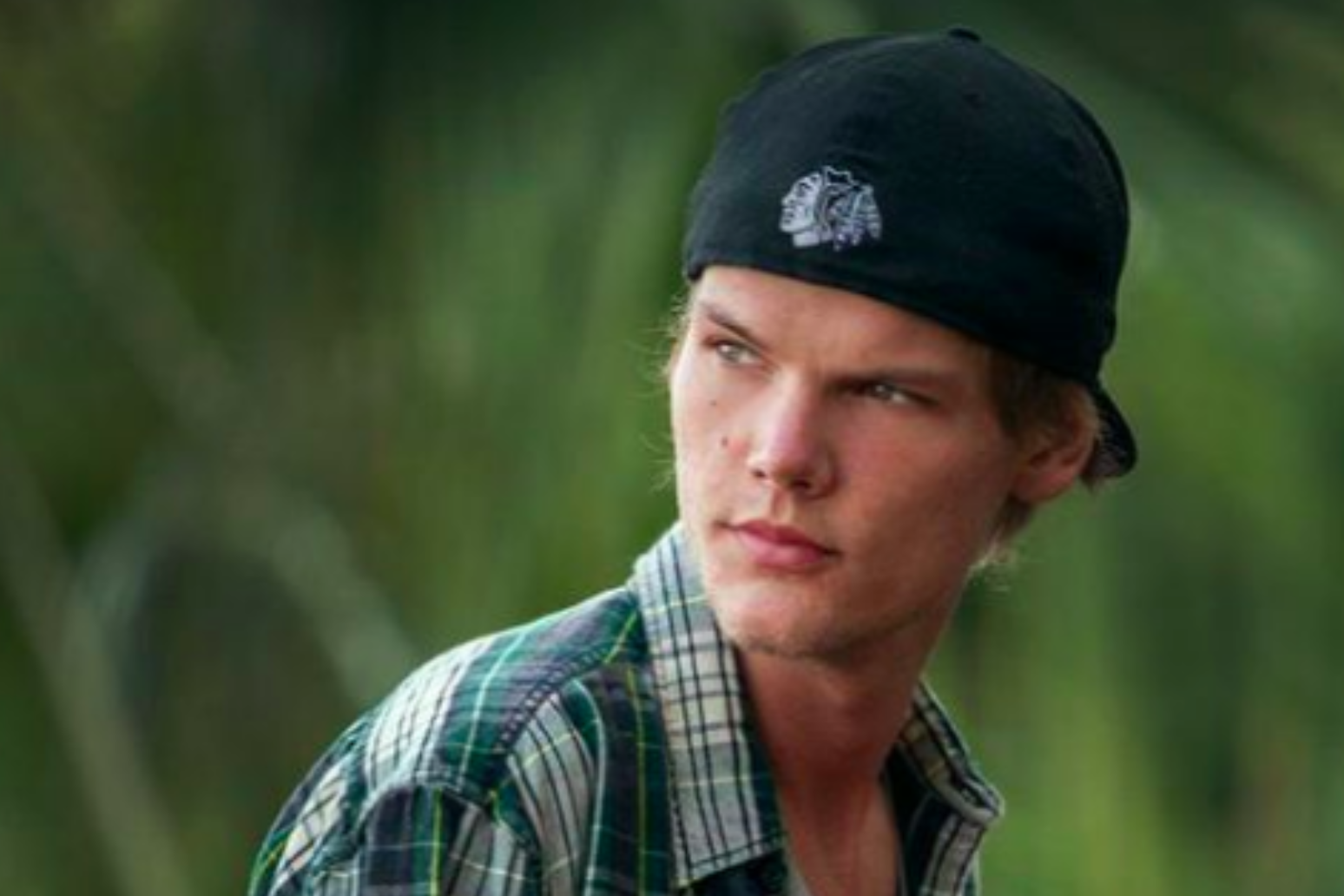 The family and estate of Avicii have announced a Swedish entertainment company has acquired majority ownership of the late DJ and producer’s master recordings and publishing.

The deal will be a joint venture between Avicii’s family and estate, who will maintain 25% ownership while Pophouse Entertainment acquires 75% ownership, to continue his legacy throughout the world.

They have previously collaborated together to create an interactive tribute museum in Stockholm, titled the Avicii Experience, which opened in February.

The Swedish music star, real name Tim Bergling, took his own life in April 2018 in Muscat, Oman, at the age of 28.

The agreement will allow the late DJ’s parents, Klas Bergling and Anki Liden, to focus more time on the Tim Bergling Foundation, which they founded to support people and organisations in the field of mental illness and suicide prevention.

Klas Bergling said: “Pophouse has presented a concrete concept and proposal for the long-term care and development of Tim’s musical heritage.

“Through this deal, we are also securing the Tim Bergling Foundation’s long-term finances, creating opportunity to act decisively on the Foundation’s commitments to supporting such important issues as mental health and well-being of young people.

“Working with the Tim Bergling Foundation is a full-time commitment for us.

“The foundation has only been running for a few years and much needs to be done for a long time to come.”

Pophouse Entertainment is known for its development of brand-building enterprises in music and entertainment, such as the new critically acclaimed ABBA Voyage show in London.

Sundin said: “Tim was not only one of the world’s best DJs, he was an extremely productive genius who always went his own way, mixing genres, challenging conventions and creating music history.

“I followed his whole journey, and it is with honour and pride that I and the entire Pophouse company, together with the Bergling family, will nurture and introduce his music to new generations of listeners in all parts of the world.”

Avicii first rose to prominence in 2011 with his Grammy-nominated single Levels and he was nominated again in 2012 for his collaboration with David Guetta on their track Sunshine.

He was further propelled into stardom with the release of his megahit Wake Me Up in 2013 as part of his debut studio album True and he released his second album, Stories, in 2015.

He collaborated with an array of music stars during his career including Coldplay frontman Chris Martin, Nile Rodgers, Adam Lambert and Rita Ora as well as producing for the likes of Madonna, Coldplay, David Guetta and Tiesto.

The artist’s third and final album, Tim, was released posthumously in 2019 with the proceeds going to the Tim Bergling Foundation.

This comes after Pophouse acquired the master recordings and publishing assets of the back catalogue of Swedish House Mafia, and formed a joint venture with the trio’s members to develop and amplify their brand worldwide.

hunt said the draft withdrawal deal agreed by prime minister theresa may with the eu in november needs to be renegotiate... 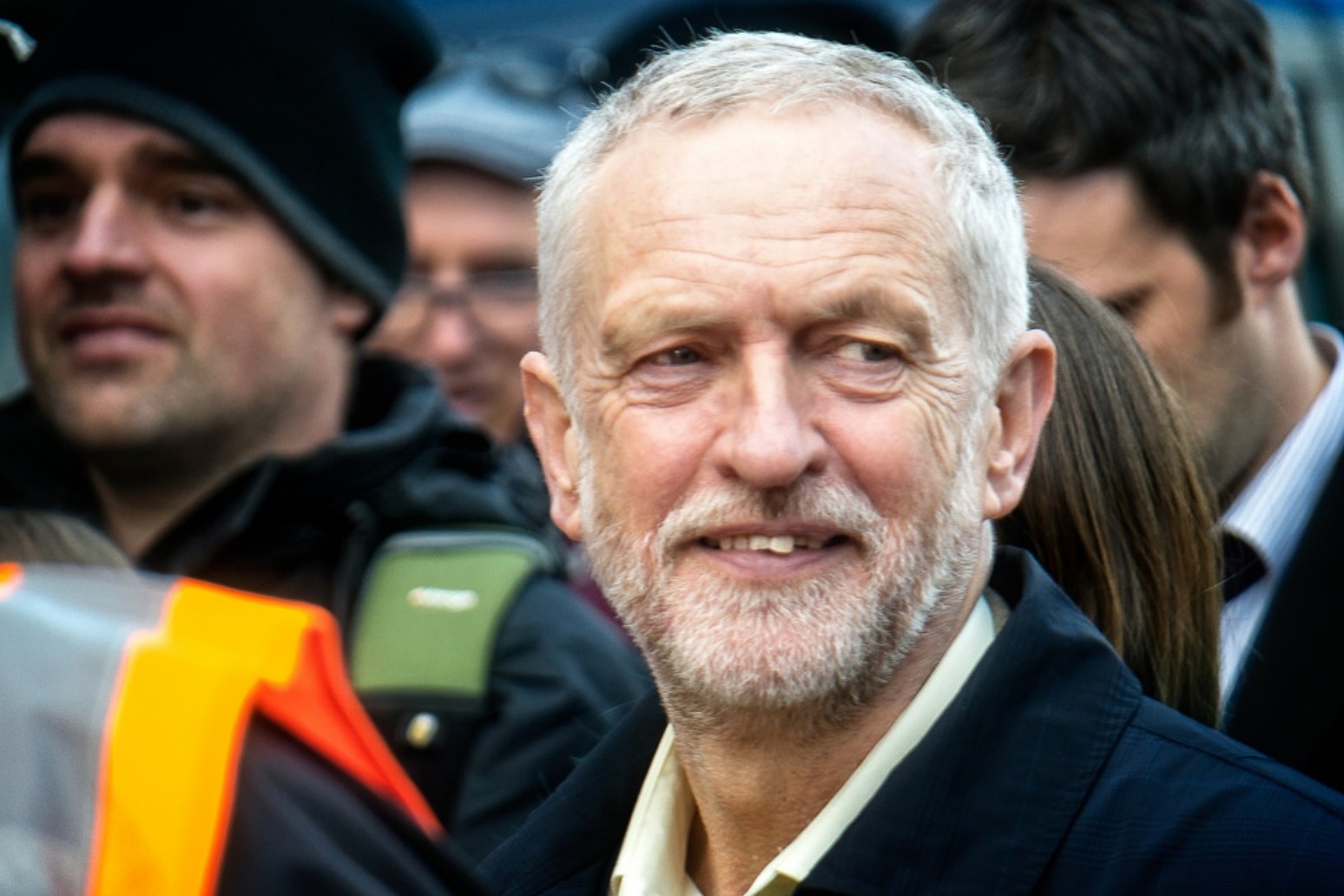 Labour to adopt the global definition of anti-Semitism

labour leader jeremy corbyn, a veteran campaigner for palestinian rights, has been criticised by members, lawmakers...