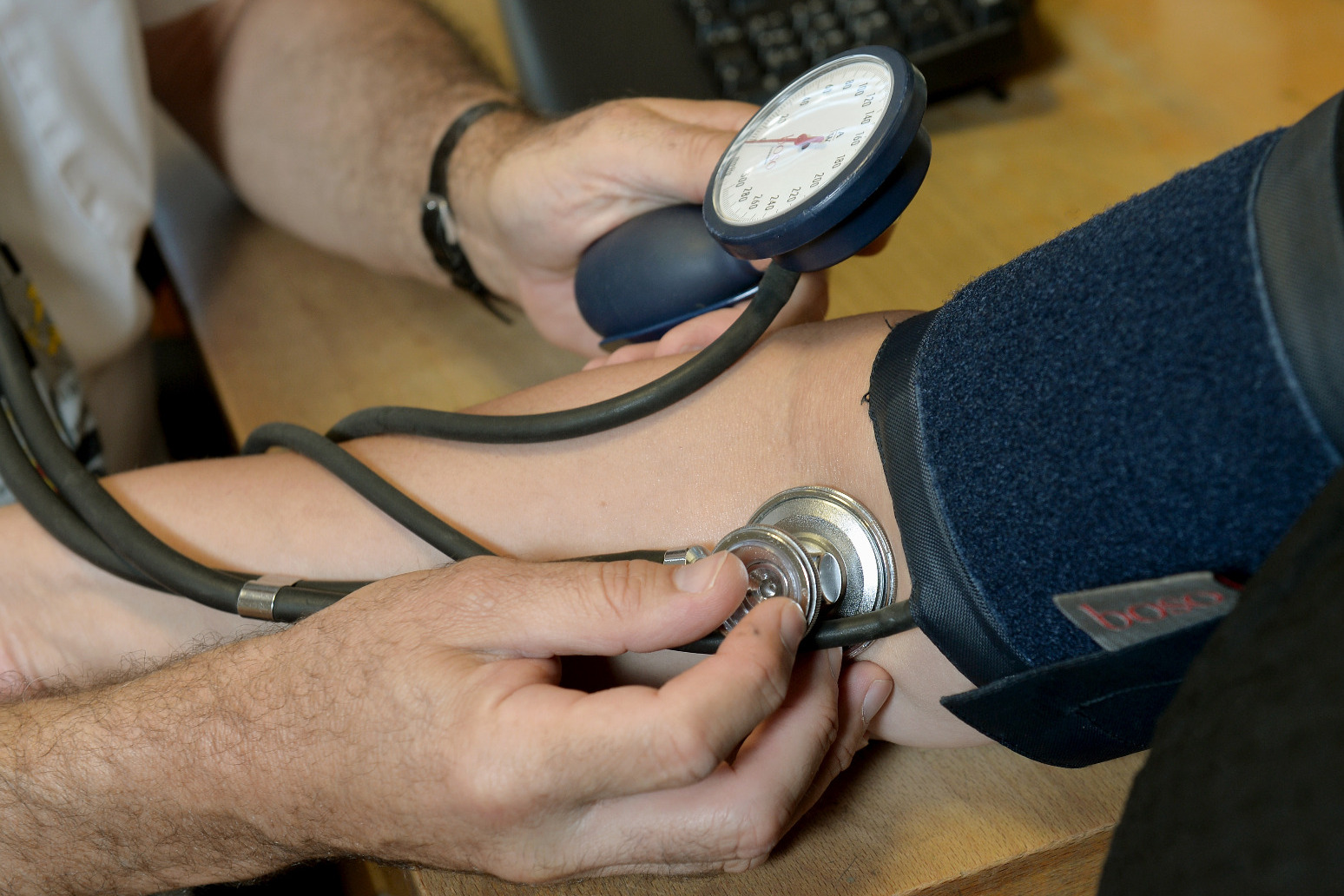 Almost two-thirds of appointments in England were done in person last month.

The proportion of people seeing their GP face-to-face has risen to its highest level since the start of the pandemic, new figures show.

Around two-thirds of appointments (66.1%) with family doctors in England were done in person in August, according to the latest data from NHS Digital.

This is just below the 66.2% carried out in March 2020, the month the country went into its first national lockdown due to the coronavirus outbreak.

The proportion of face-to-face appointments has been steadily rising since the start of 2022, up from 60.1% in January, but has still not returned to the pre-pandemic levels of around 80%.

This was also the lowest proportion of telephone appointments since March 2020, when it accounted for 27.6% of sessions.

Ruth Rankine, director of primary care at the NHS Confederation, said: “In the face of huge and sustained pressure across the NHS in the summer months which felt like winter, staff working across primary care made significant strides in recovering and restoring access to general practice whilst meeting exceptional demand for services.

“Primary care teams continue to carry out record levels of appointments with 26.6 million undertaken in August, up from the previous month and over three million more than in August 2019 during pre-pandemic levels.

“Nearly half of appointments in August took place on the same day that they were booked and over 80 per cent within two weeks of booking, with nearly 70 per cent of all appointments delivered face-to-face.

“As we approach what we know will be a particularly difficult winter where the UK Health Security Agency is urging over 30 million people to get a Covid and flu vaccine to boost protection levels, it is now more important than ever that the Government starts supporting primary care services so they can deliver these vital programmes.

The new data comes after shadow health secretary Wes Streeting pledged that patients would find it easier to see GPs under a Labour government.

Mr Streeting said he would seek to force GPs to provide face-to-face appointments to every patient that requests one, and make booking appointments simpler to end the 8am rush to win a slot.

He told the Labour Party conference in Liverpool: “Patients deserve better than a two-week wait to see a GP.

“I have higher standards for patients. When we were in government, Labour guaranteed appointments within two days.

“So Labour will give all patients the ability to book online, the opportunity to self-refer to specialist services where appropriate, and a wider range of choice so that we can choose whether we want to see someone face-to-face, or on the phone, or via a video link.

“The days of waiting on the phone at 8am to book an appointment with your GP will be over and we will bring back the family doctor.”

Health Secretary Therese Coffey last week set out plans for patients to see a GP within two weeks, and said people will be able to see how well their GP practice performs compared with others, potentially allowing them to join a different one.

But Ms Coffey said the new target was an “expectation” and GPs who fail to offer appointments to patients within two weeks will not face any sanctions.

The latest data on GP appointments shows 44.6% of patients got an appointment on the same day they booked it in August, while 84.6% got a session within two weeks.

This remains largely similar to previous months, with same-day appointments sitting between 44% and 47% for most of the year and the proportion seen within two weeks fluctuating between 84% and 89%.

In response to the latest figures, a Department of Health and Social Care spokesperson said: “Our Plan for Patients will improve access to general practice so everyone who needs an appointment can get one within two weeks including by recruiting more support staff, changing pension rules to retain more senior staff, empowering pharmacists to play a bigger role in treating patients and rolling out state-of-the art telephone systems to make it easier to get through to surgeries.

“There are record numbers of GPs in training and we are investing £1.5 billion to create 50 million more appointments a year by 2024.” 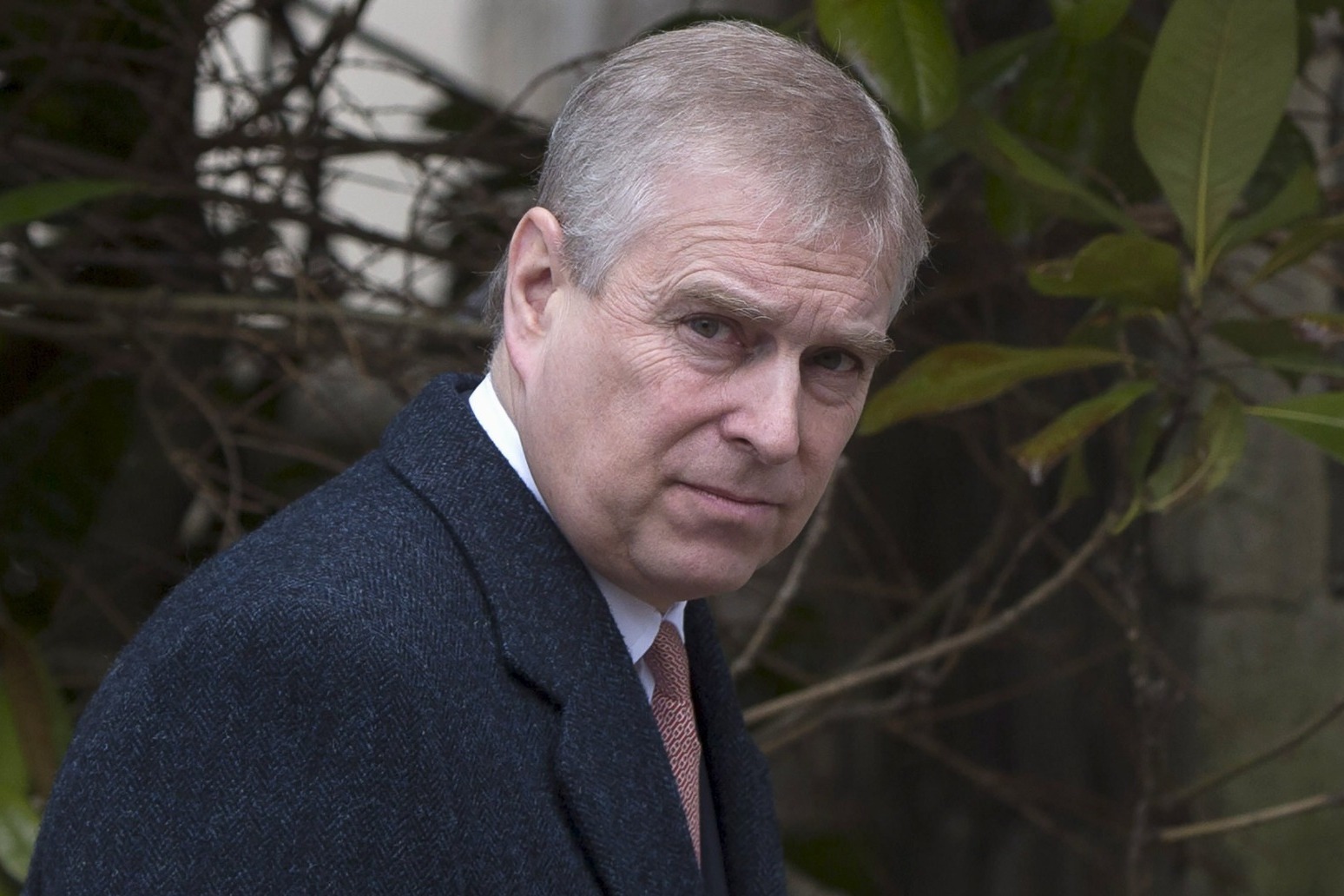 virginia giuffre’s legal team has requested a wealth of information from andrew’s lawyers as they ... 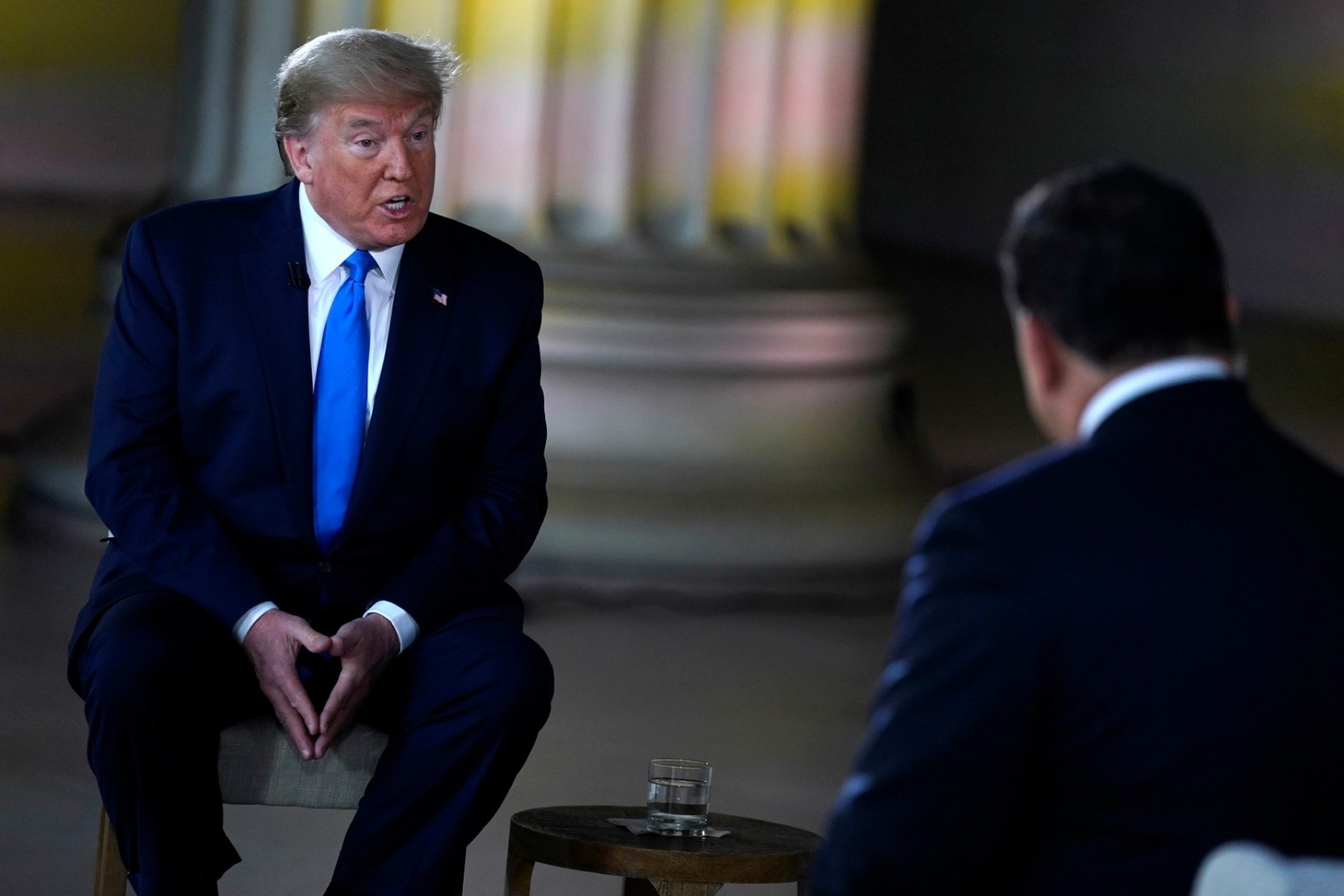