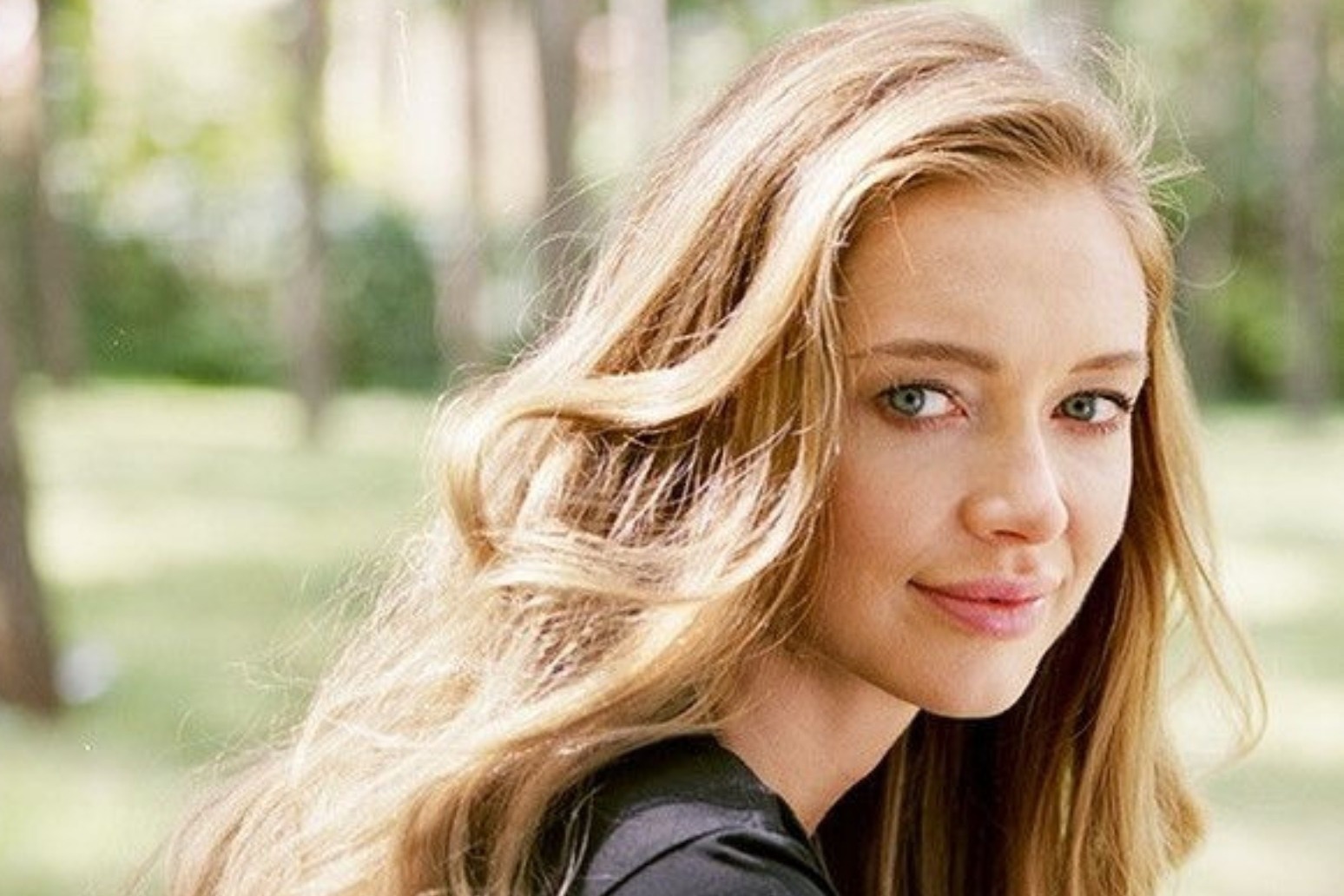 A former model has accused Harvey Weinstein of sexually assaulting her when she was a teenager. Kaja Sokola alleges she was an aspiring actress when she arrived in the US from Poland in 2002 and met with Weinstein.

He is said to have offered to take her to lunch but his driver instead drove the pair to Weinstein's apartment where he allegedly "terrified and sexually abused her."

Ms Sakola had remained anonymous in an earlier class action lawsuit against the disgraced producer but has now removed herself from that group and gone public.

She said she was motivated by news Weinstein and his former film studio had reached a 25 million US dollar (£19 million) settlement with more than two dozen women who claimed he sexually harassed them.

In a statement, Ms Sokola said: "I cannot accept the proposed 'global settlement' as fair or just.

"There is no accountability for the perpetrators, insufficient compensation for all of the victims, and millions of dollars going to people that I believe enabled Weinstein."

Ms Sakola is suing Weinstein, once among Hollywood's most powerful figures before his downfall in October 2017, for battery for the alleged 2002 incident.

She has brought the claim under a newly enacted New York law extending the amount of time a victim has to bring action.

The 33-year-old, who said she works as a clinical psychologist and psychotherapist, is also suing Bob Weinstein, Miramax and Disney for allegedly enabling Harvey Weinstein.

Ms Sakola said: "As part of my professional education and experience, I have learned that some wounds never fully heal. Memories of sexual abuse are like a scar after a burn, but because the injury is to the psyche, it is invisible to everyone except the victim.

"By revealing my own scar, I hope to encourage others to speak up about their own experiences."

She added: "I know that this lawsuit cannot erase the pain that I have been living with for 17 years. But I do hope to achieve at least some measure of justice that has still been denied to Harvey Weinstein's many victims."

Weinstein, who vehemently denied all allegations of non-consensual sex, stands accused of sexual misconduct by dozens of women, including A-list Hollywood actresses.

He is due to stand trial on charges of rape and sexual assault on January 6.

Earlier this month, the 67-year-old was accused of trying to "gaslight society" after he called himself "the forgotten man" who should be remembered as a pioneer of female storytelling.

Weinstein was also accused of faking injuries after he was pictured arriving at court looking bedraggled in an ill-fitting suit and leaning on a walking frame with tennis balls attached to the legs.

His lawyers are yet to respond to Ms Sakola's claim.

When she initially came forward in late 2018, Weinstein's then lawyer Benjamin Brafman described the allegations as "preposterous". 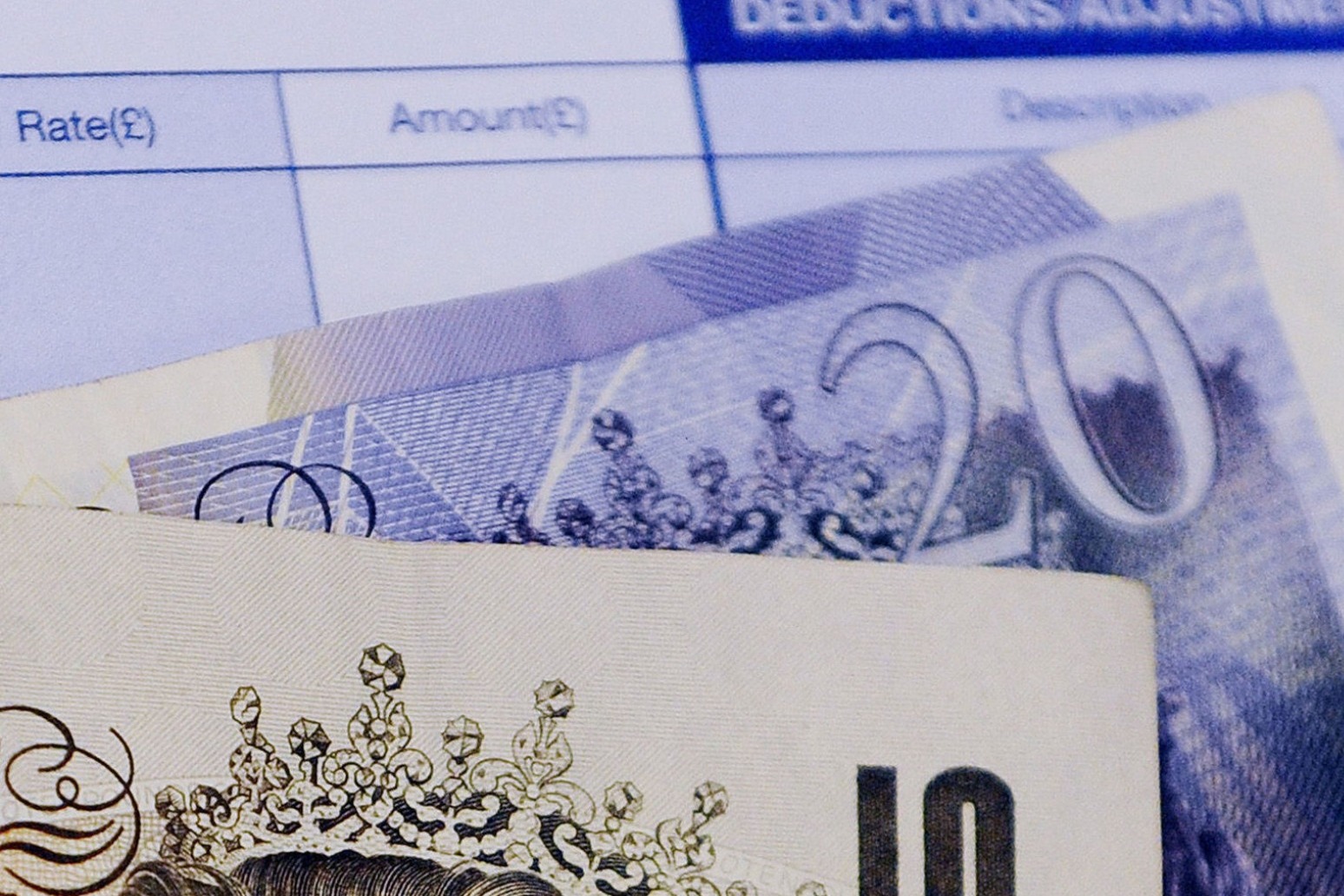 according to data from the independent low pay commission, the 51p increase in the national living wage to £8.72 f...