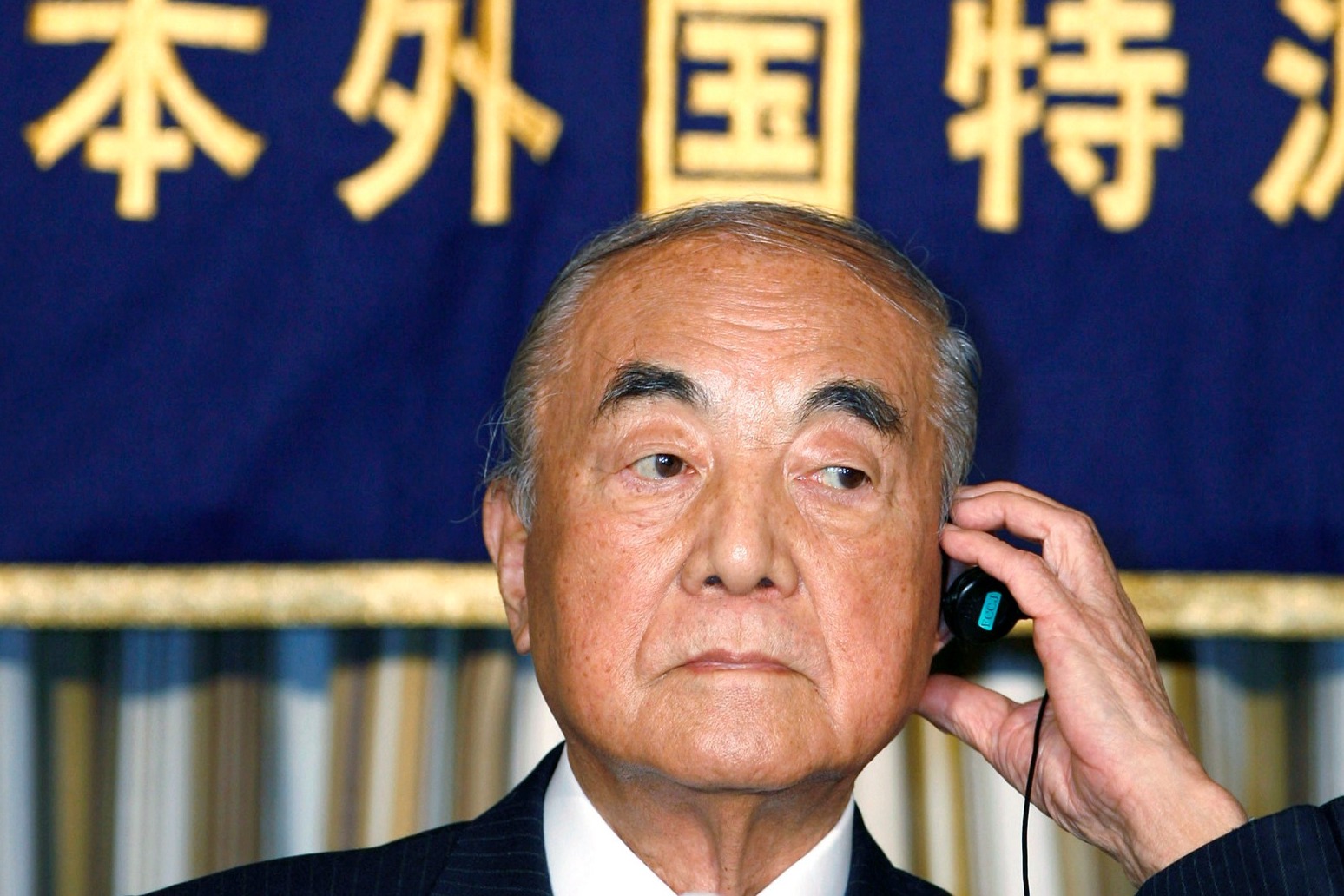 Former Japanese Prime Minister Yasuhiro Nakasone, a giant of his country's post-Second World War politics, has died aged 101. The office of his son, Hirofumi Nakasone, confirmed that Mr Nakasone died Friday at a Tokyo hospital where he was recently treated.

As a Second World War navy officer, Yasuhiro Nakasone witnessed the depths of his country's utter defeat and devastation and, four decades later, presided over Japan in the 1980s at the pinnacle of its economic success.

Mr Nakasone began his political career as a fiery nationalist denouncing the US occupation that lasted from 1945 to 1952, but by the 1980s he was a stalwart ally of America known for his warm relations with president Ronald Reagan.

In his last news conference as prime minister - a post he held from 1982 to 1987 - he said his political ambitions were sparked after the war by "the conviction I felt as I gazed bewildered at the burned ruins of Tokyo."

He said: "How can this country be revived into a happy and flourishing state?"

Mr Nakasone became a leading figure in the Liberal Democratic Party that has dominated postwar politics.

During more than a half-century in parliament, he served as defence chief, the top of the powerful Ministry of International Trade and Industry, and secretary-general of the ruling Liberal Democratic Party before becoming prime minister. 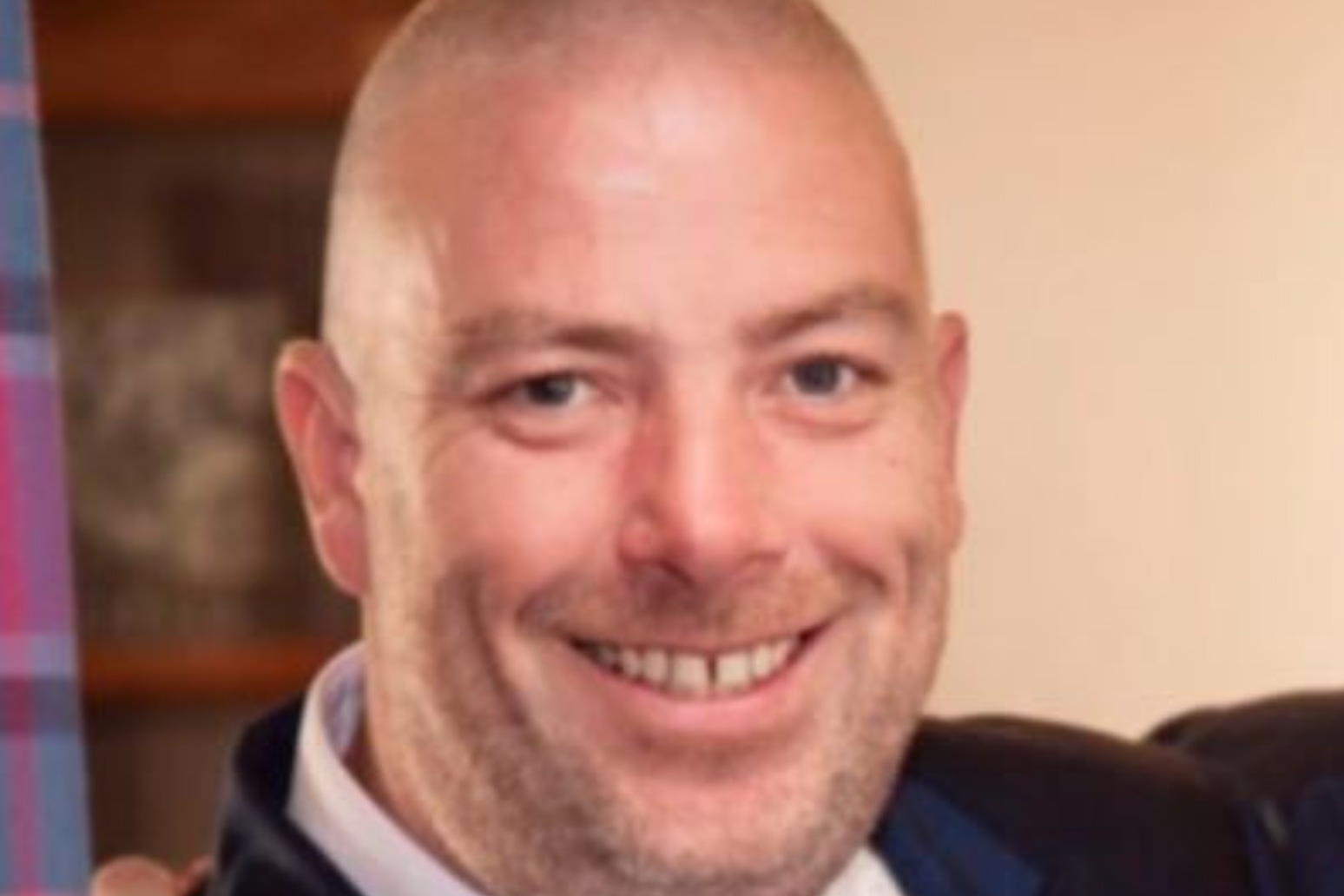 the 41-year-old, of bedford, suffered a head injury and was pronounced dead on wednesday. mr higgins had been visiting ...

it's prompted outrage from democrats, who moved to condemn him in the house of representatives. speaking at the white h...