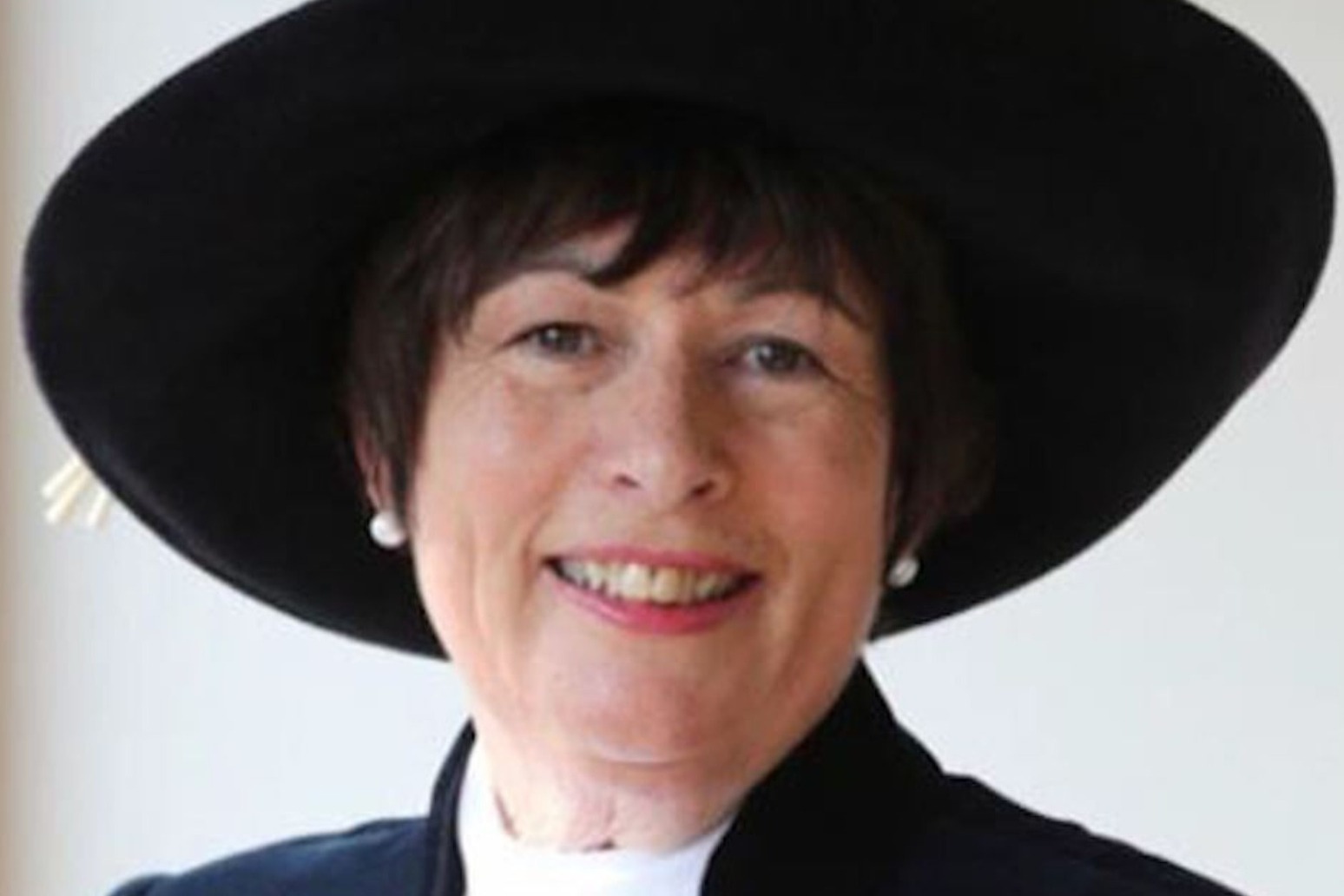 The woman who died after being swept away by floodwater has been named as the former High Sheriff of Derbyshire, Annie Hall.

Derbyshire Police said Mrs Hall's body was found in the early hours of Friday after she was swept away by water in Darley Dale, near Matlock.

It came as parts of the Midlands and northern England were battered by a month's worth of rain in one day.

Mrs Hall served as the county's High Sheriff - a ceremonial role representing the sovereign - in 2017 and has been described as a "great leader".

"I am shocked and deeply saddened by the untimely and tragic death of my friend, and former High Sheriff, Annie Hall," Derbyshire Police's Chief Constable Peter Goodman said.

"Annie was a great leader in Derbyshire in both industry and on the civic front. She will be hugely missed."

Her family also released a statement, saying: "It is with great sadness that we, the family of Annie Hall, report her sudden passing.

"We are in great shock and grieving."

"My heart goes out to the family and friends of former Derbyshire High Sheriff Annie Hall who died tragically in yesterday's floods," she said.

"She was a great champion of our county and will be sorely missed."

"She was a very special person and an inspirational force for good in the county."

in stark message to the country, he said the nhs was in danger of being "overwhelmed" in the same way as the italian hea... 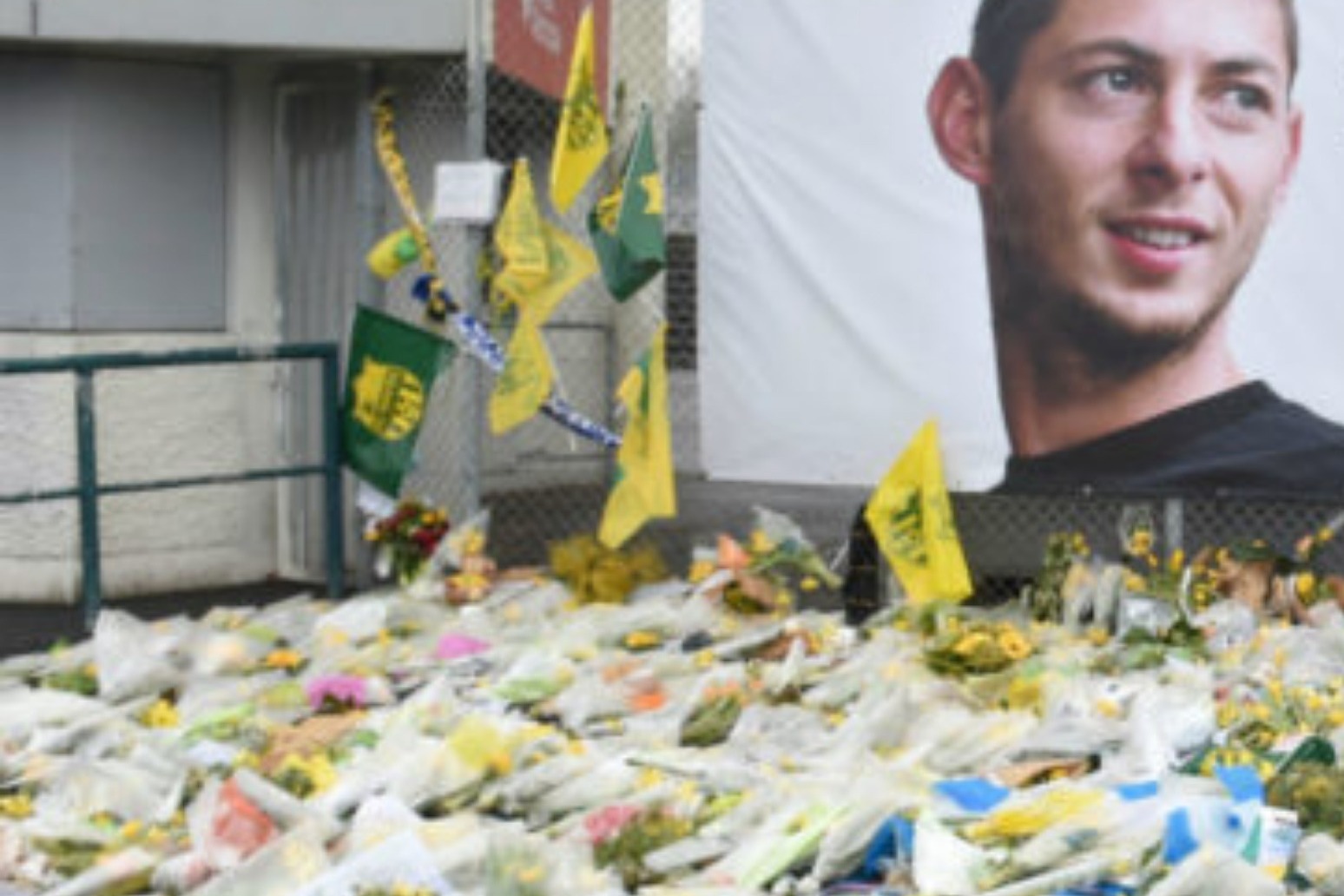