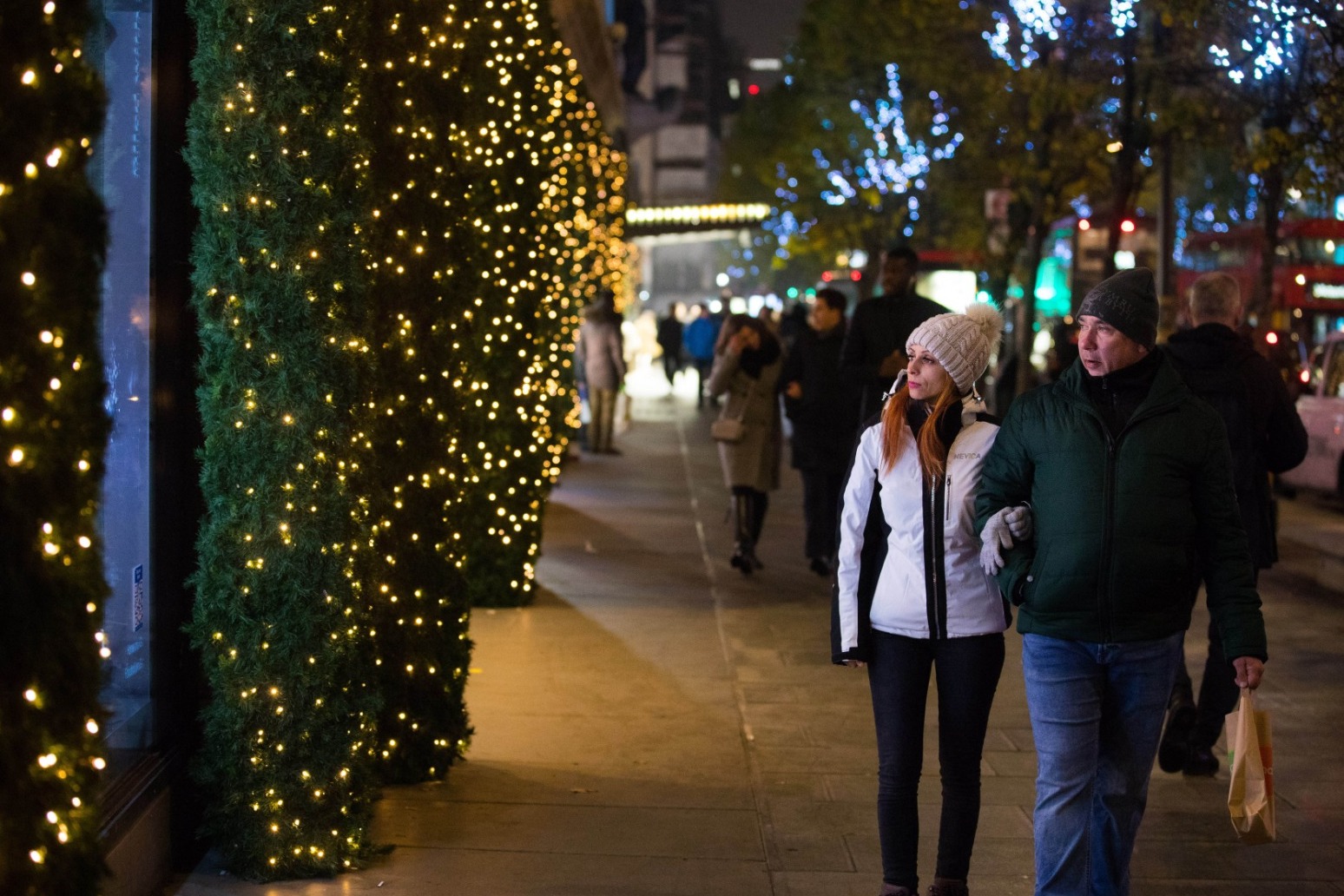 Around a fifth of adults are concerned that some families will not have a Christmas dinner or presents this festive season, according to a poll.

Fears that families will go without are as common as worries about spending too much money at Christmas, a Barnardo's survey has found.

The charity warned that vulnerable children across the UK can struggle at this time of year, with many of the families it supports missing out on the "fun and celebration" normally associated with the season.

Overall, 19% of the more than 2,000 adults questioned said they are concerned that there are some children and families who will go without a Christmas meal or presents this year.

The same proportion (19%) are worried about spending too much on the holiday, while more than one in four (27%) are concerned about the commercialisation of Christmas.

Around 6% said they were worried about their mental health during the Christmas period.

The survey also found that while there were concerns about some children missing out, around a fifth (21%) said children in their family will get between 11 and 20 presents on Christmas morning.

A further 8% said they know of youngsters who will get between 21 and 30, and around 5% said children they know will receive more than 30 gifts.

Barnardo's said a separate poll of 230 members of its frontline staff found that 43% believe there are children, young people or families they support, who celebrate Christmas, who will not receive presents this year.

The same proportion (43%) believe there are youngsters and families they help who will not have a Christmas meal.

"Many families supported by Barnardo's miss out on the fun and celebration we normally associate with this time of year.

The charity is calling on the public to create online "Build a Kidsmas Snowman" fundraising pages and asks people to donate by throwing a "snowball donation".

The money raised will go to help vulnerable children.

A separate poll by the National Education Union (NEU) has found that almost two thirds (62%) of members say they have seen an increase in child poverty in their school or college since 2015.

The poll also found that nearly two thirds (62%) say they have seen an increase in hungry pupils since 2015 while over the same period 74% have seen a rise in the numbers of youngsters without the appropriate uniform, or a uniform in need of replacing. 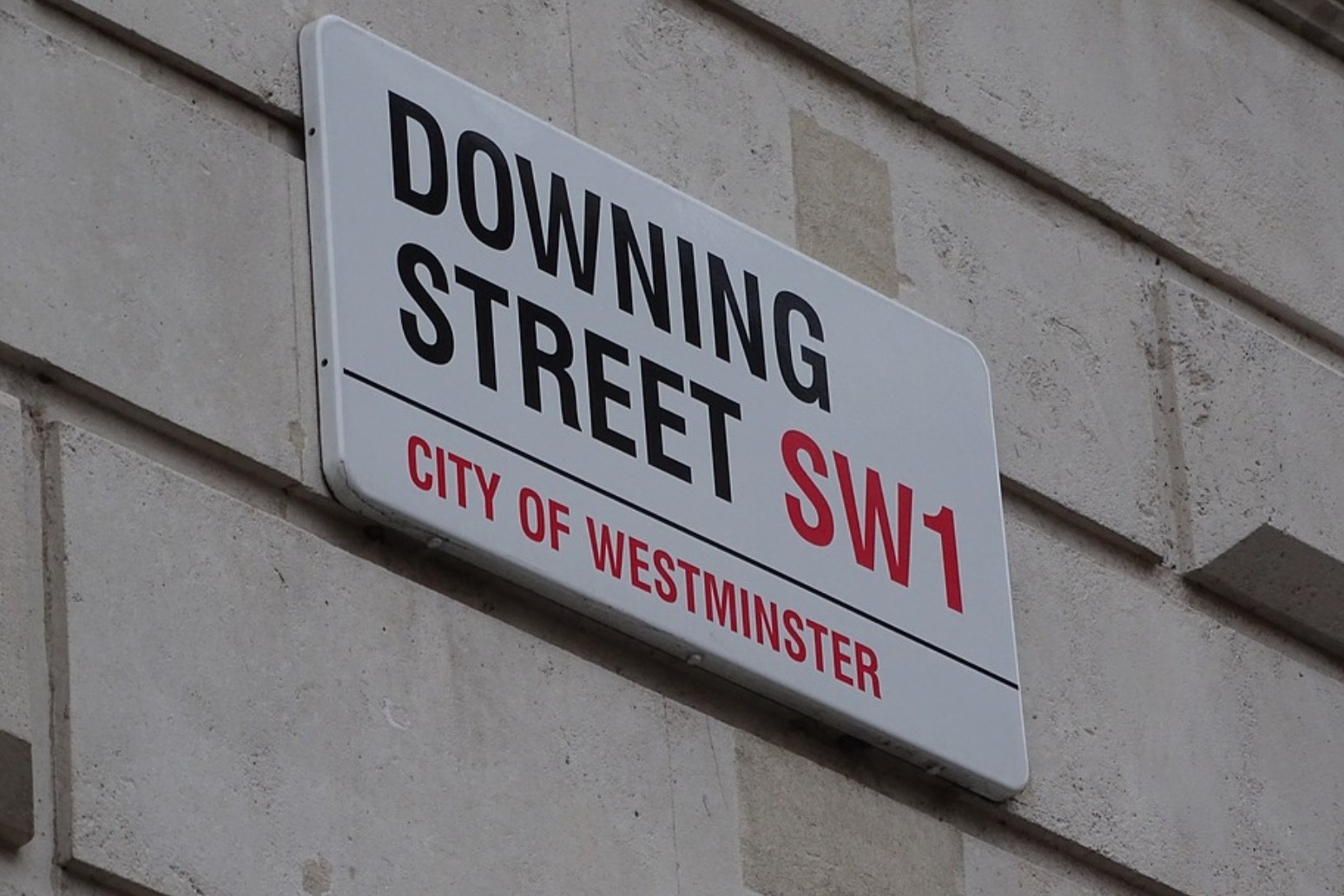 Weather warnings across the UK for snow and ice

the met office has issued a series of warnings for the uk - with more snow expected to fall. especially in scotland and ...