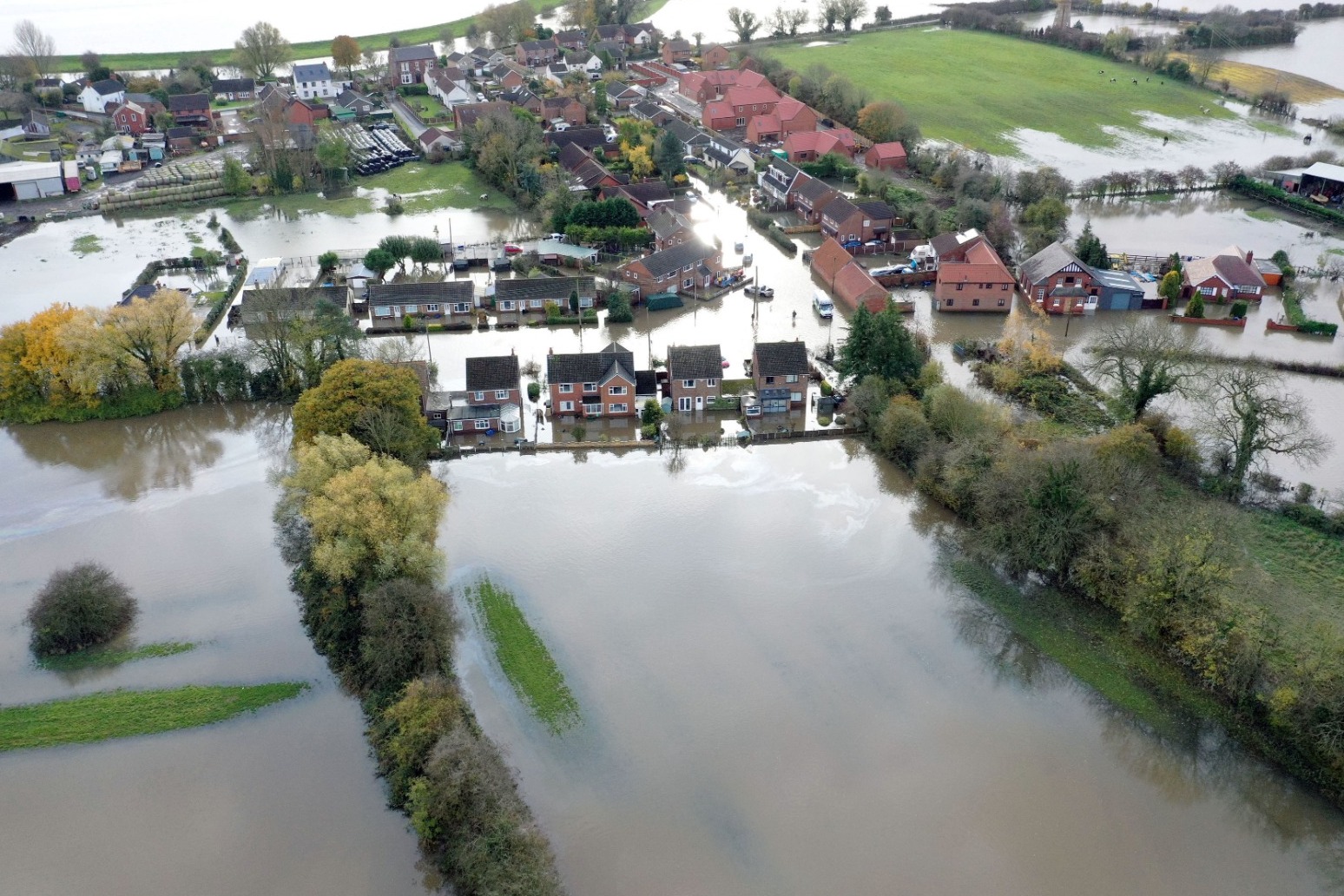 Residents of a community in flood-hit South Yorkshire have said they are worried the flooding could get worse as more rain is forecast later this week.

Five severe flood warnings remain in place on the River Don, which burst its banks last week, leaving houses inundated by floodwater and residents forced to leave their homes.

And residents in Fishlake, near Doncaster, raised concerns that more flooding was likely unless the existing water was pumped away.

On Monday afternoon, the Environment Agency had five severe "danger to life" flood warnings in place, all in and around Doncaster, as well as 39 flood warnings spanning across the country.

The Met Office has a yellow weather warning for rain in place until midday on Tuesday, covering parts of Stoke-on-Trent, Derby and Sheffield.

It warned that frequent, heavy showers in these areas are "likely to cause some flooding and transport disruption" and that "flooding of a few homes and businesses is likely".

Stephen Gilleard, a farmer in Fishlake, where around 350 residents left their homes after floodwaters rose last week, said he had never seen flooding like this.

He said: "There's a pump on the main drain, that's not going, drains haven't been cleaned, the river needs dredging, every combination has just made the job worse, that's my opinion. 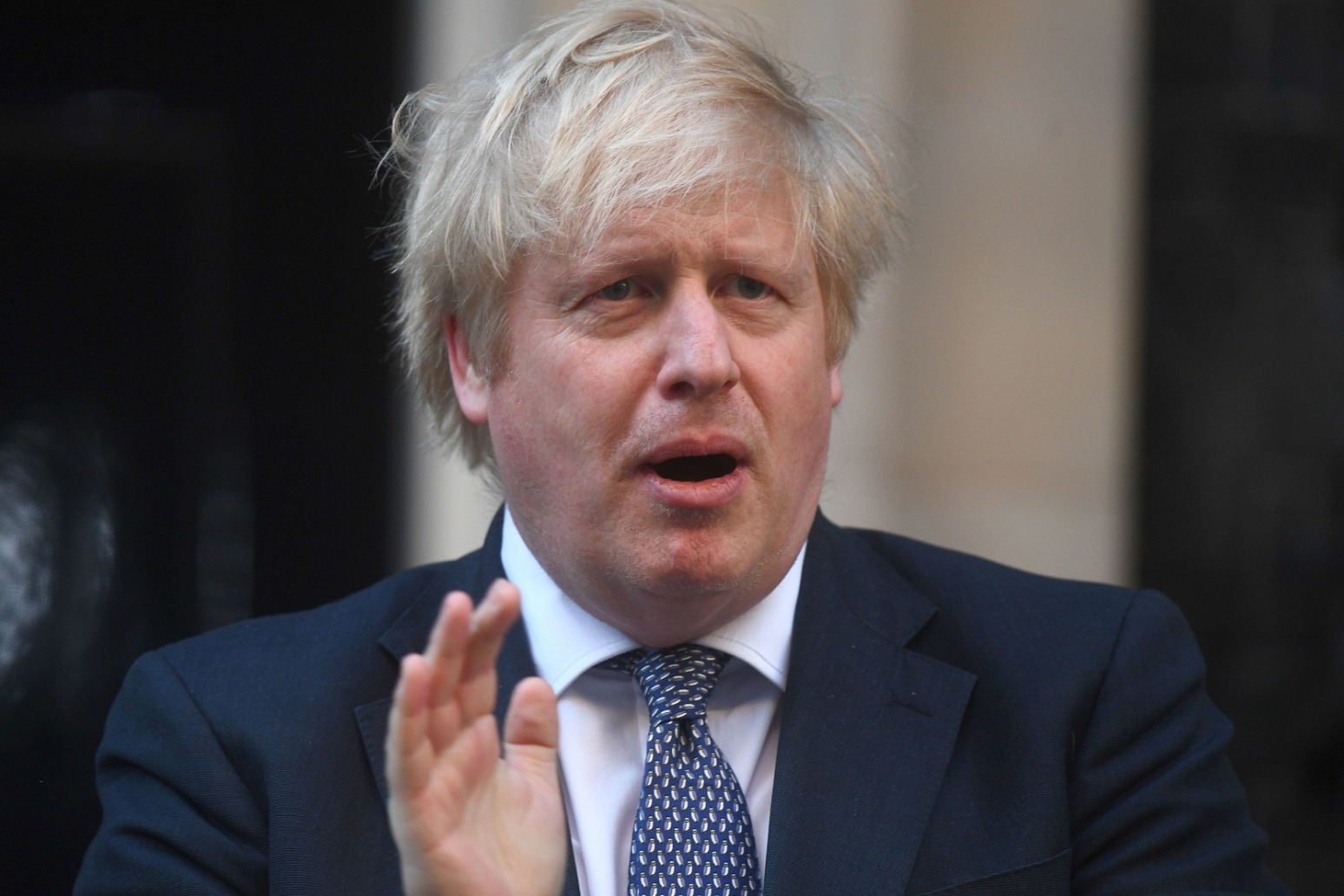 Johnson calls for patience over exiting the lockdown

he says he is backing the british public's fortitude and common sense to help the country recover. writing the mail on ...

May gambles on talks with Labour to unlock Brexit, enraging her own party

nearly three years since the united kingdom voted to leave the european union in a shock referendum result, it is still ...