The vote will determine who succeeds the long-time leader after 16 years in power, with officials from both parties saying they hoped to lead the next government.

An exit poll for ARD public television put voters’ support at 25% each for the Social Democrats — for whom outgoing Vice Chancellor Olaf Scholz is running for chancellor — and Mrs Merkel’s centre-right bloc under would-be successor state governor Armin Laschet.

Another exit poll for ZDF public television put the Social Democrats ahead by 26% to 24%.

Both polls put the environmentalist Greens in third place with about 15% support.

The electoral system typically produces coalition governments but post-Second World War Germany has never previously seen a winning party take less than 31% of the vote – or the Union bloc score less than that.

Given the exit poll predictions, putting together the next coalition government for Europe’s biggest economy could be a lengthy and complicated process. Mrs Merkel will remain as a caretaker leader until a new government is in place.

The exit polls also put support for the business-friendly Free Democrats at 11% to 12% and the Left Party at 5%.

The far-right Alternative for Germany party — which no other party wants to work with — was seen winning up to 11% of the vote.

The general secretary of Mr Laschet’s Christian Democratic Union, Paul Ziemiak, acknowledged that his party had suffered “bitter losses” compared with the last election four years ago, in which it scored 32.9% of the vote.

But he said it would be a “long election evening” and pointed to the possibility of a coalition with the Greens and the Free Democrats.

His Social Democrat counterpart, Lars Klingbeil, declared that his party “is back” after languishing for years in the polls.

He said “with this, we have the mission to form a coalition”.

But he would not say which coalition partners would be approached.

The Social Democrats have been boosted by Mr Scholz’s relative popularity after a long poll slump, and by his rivals’ troubled campaigns.

The Greens’ first candidate for chancellor, Annalena Baerbock, suffered from early gaffes and Mr Laschet, the governor of North Rhine-Westphalia state, struggled to motivate his party’s traditional base.

About 60.4 million people in the nation of 83 million were eligible to elect the new Bundestag, or lower house of parliament, which will elect the next head of government.

Mrs Merkel will not be an easy leader to follow, for she has won plaudits for steering Germany through several major crises.

Her successor will have to lead the recovery from the coronavirus pandemic, which Germany so far has weathered relatively well thanks to large rescue programmes.

Mr Laschet insisted there should be no tax increases as Germany pulled out of the pandemic.

Mr Scholz and Ms Baerbock favour tax hikes for the richest Germans, and also back an increase in the minimum wage.

Germany’s leading parties have significant differences in their proposals for tackling climate change.

Mr Laschet’s Union bloc is pinning its hopes on technological solutions and a market-driven approach, while the Greens want to ramp up carbon prices and end the use of coal earlier than planned.

Mr Scholz has emphasized the need to protect jobs as Germany transitions to greener energy.

Foreign policy has not featured much in the campaign, although the Greens favour a tougher stance towards China and Russia. 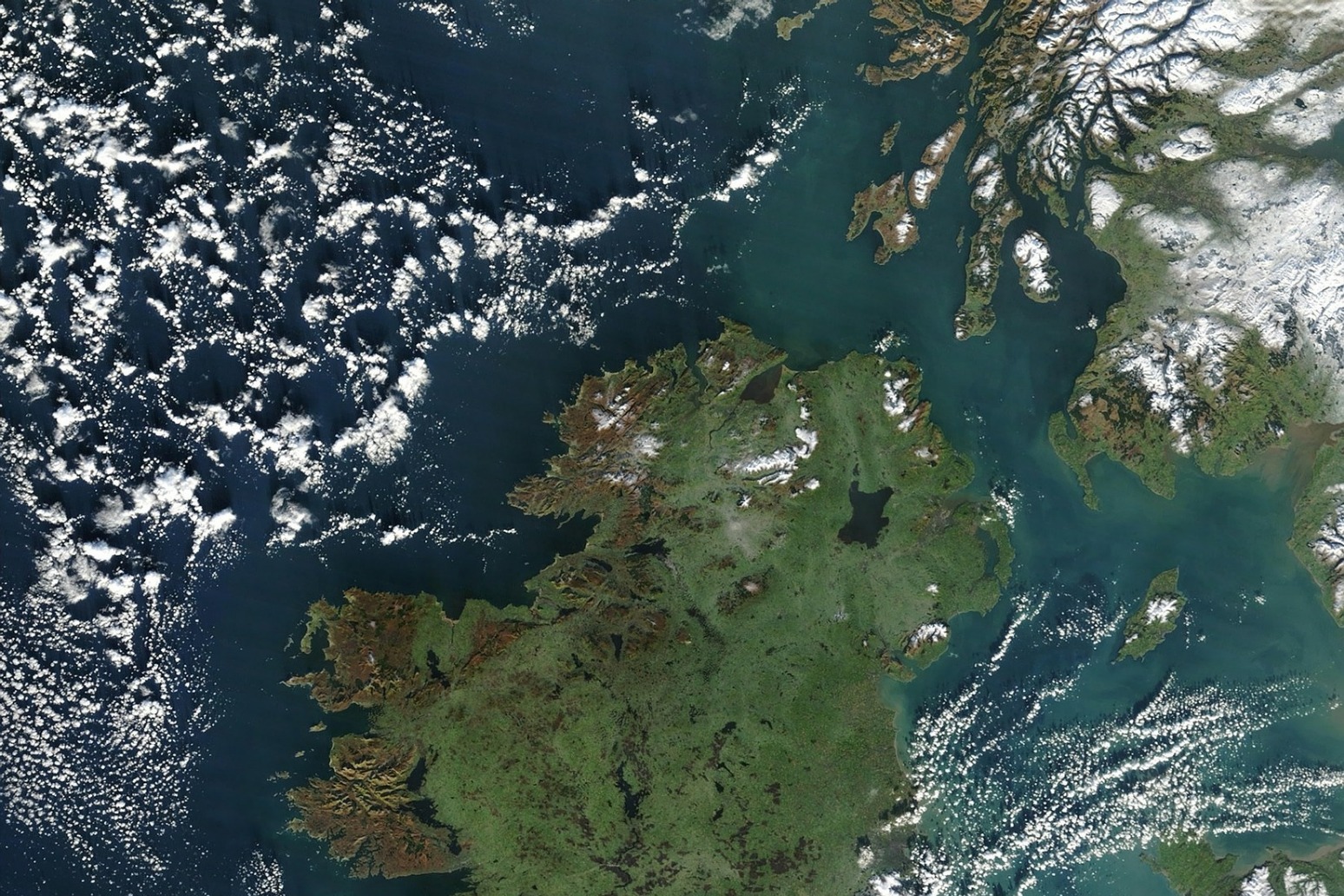 the city of york's council has approved plans to ban private car journeys from its centre within three years as it attem...