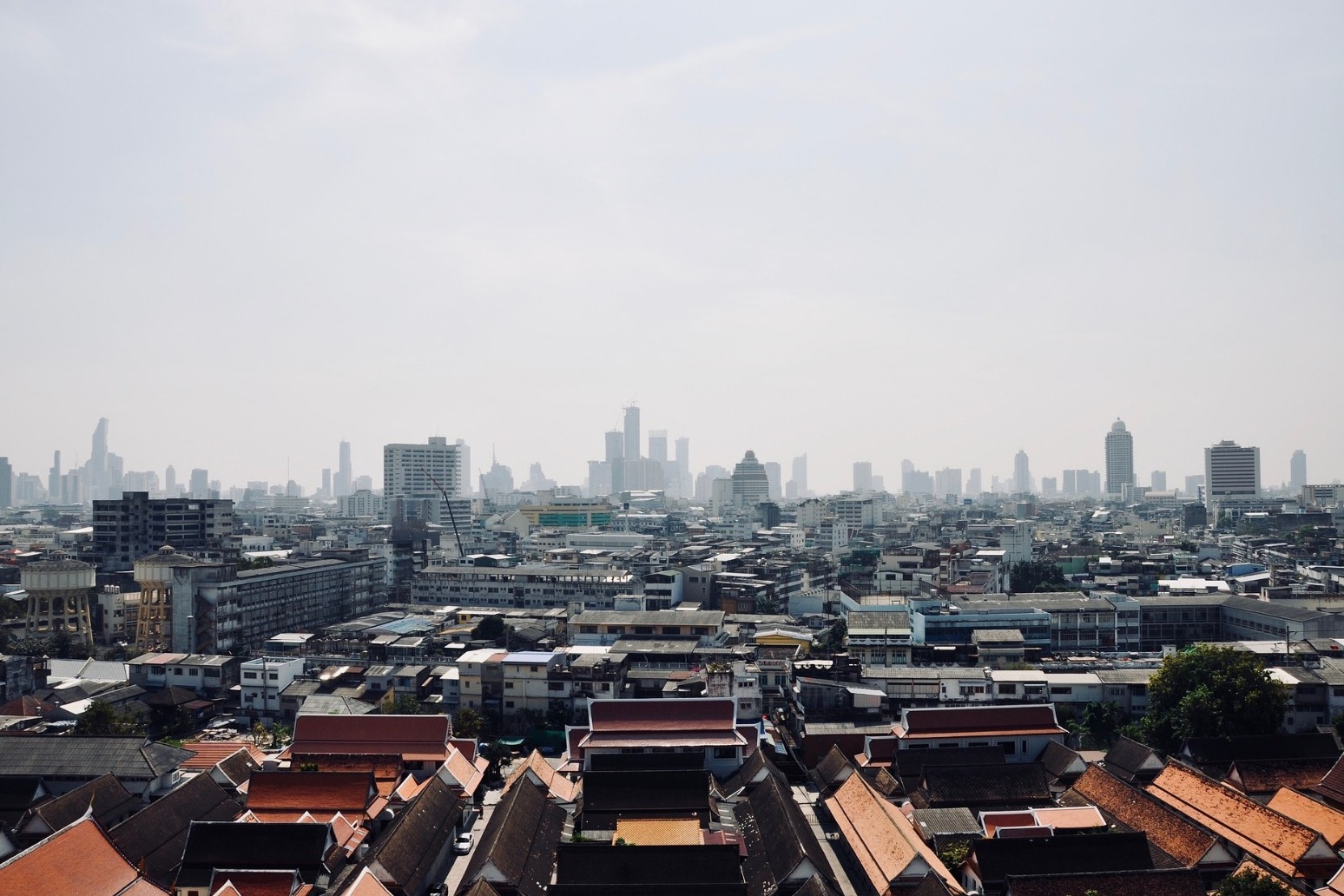 Thai voters flocked to the polls on Sunday for the first election since a 2014 coup, and an exit poll indicated the populist party linked to exiled former leader Thaksin Shinawatra would win the most seats, but not enough to form a government.

The race has pitted military junta chief Prayuth Chan-ocha seeking to retain power and stay on as prime minister against a "democratic front" led by the Pheu Thai Party loyal to Thaksin.

Thailand has been under direct military rule since then-army chief Prayuth overthrew an elected pro-Thaksin government in 2014. Former telecommunications tycoon Thaksin was thrown out by the army in 2006 and has lived in self-exile since 2008.

Unofficial results of Thailand's first general election since 2011, from the Election Commission, were not due for several hours.

However, immediately after polls closed at 5 p.m. (1000 GMT) the Thai PBS channel aired an exit poll by Thai research center Super Poll that indicated Pheu Thai would win 163 seats in the 500-seat House of Representatives.

If correct, the projection would mean that Pheu Thai would not have enough votes to form a majority government in its hoped-for "democratic front" with other parties.

Prayuth's Palang Pracharat party also could not form a government on its own, but it would have a better chance to form a coalition needed to elect a prime minister due to junta-written electoral rules that favour it.

Turnout was estimated to be high as 80 percent among the 51.4 million Thais eligible to vote, the Election Commission said about an hour before the polls closed.

Critics have said a new, junta-written electoral system gives a built-in advantage to pro-military parties and appears designed to prevent the Thaksin-linked Pheu Thai Party from returning to power.

Voters are choosing the 500-seat House of Representatives. The lower house of parliament and an upper house Senate, which is appointed entirely by the ruling junta, will select the next government.

Pro-Thaksin parties have won every election since 2001, but the past 15 years have seen crippling street protests both by his opponents and supporters that destabilised governments and hamstrung business. 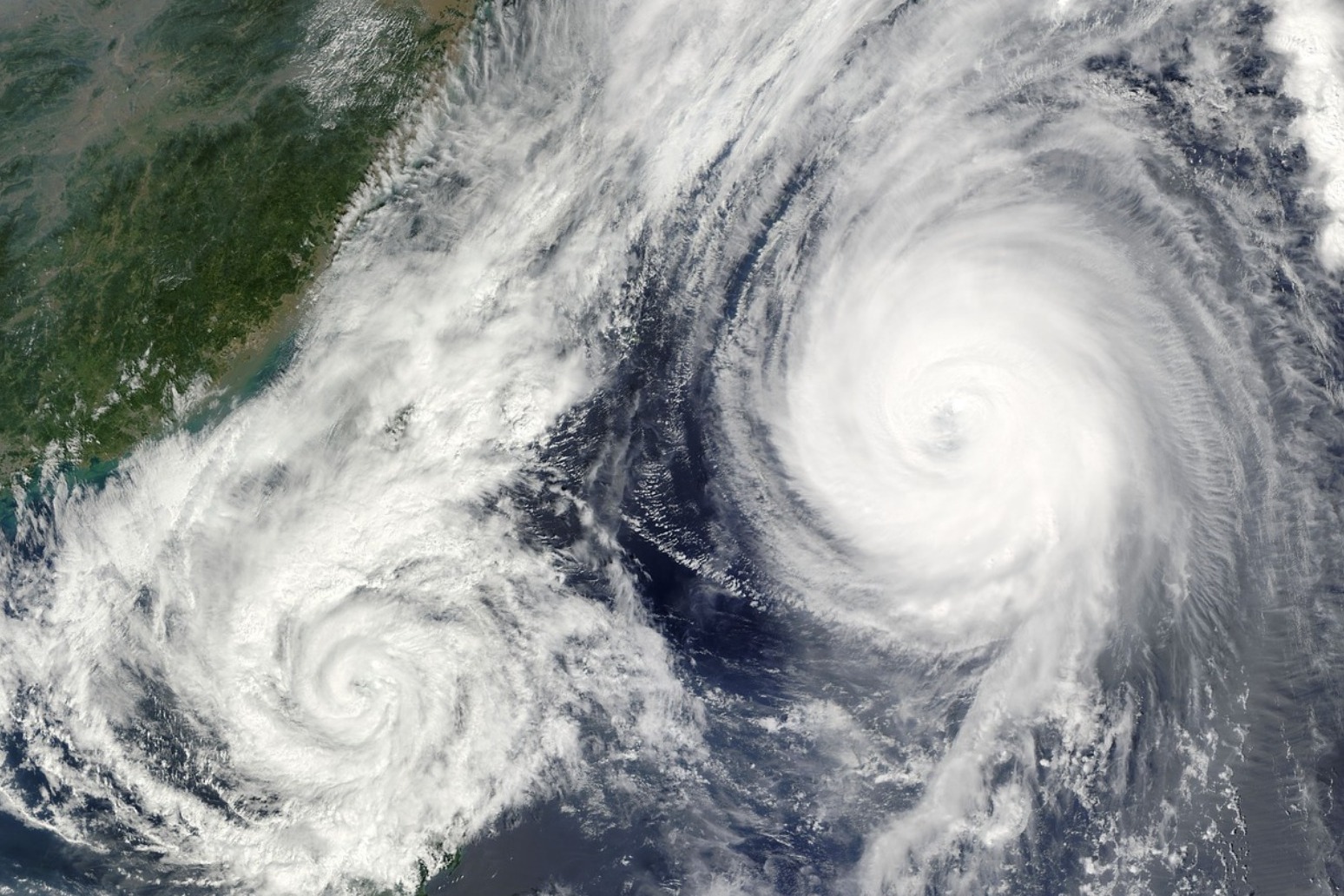 it's as most new orleans residents huddled at home, or in bars, bracing for the threat of severe flooding. authorities ...

the united states and china have already levied duties on $50 billion worth of each other’s goods in an intensifyi...