A majority of Europeans support taking in refugees, according to a new survey by the Pew Research Center.

At a time when anger over migration has fuelled a rise in eurosceptic, anti-immigrant parties across Europe, the survey, conducted between May and July of this year, showed that over 80 percent of adults in Spain, the Netherlands, Germany and Sweden favour taking in refugees who are fleeing violence and war.

At over 70 percent, support was also high in France and the United Kingdom. Even in Greece and Italy, the main entry points for migrants into Europe, the survey showed that a majority of respondents still favour accepting refugees.

The European country with the lowest acceptance was Hungary, at 32 percent, well below Poland at 49 percent.

The survey also showed many Europeans are critical of how the EU has handled the influx.

The crisis of 2015 exposed deep divisions within the EU, with frontline countries like Italy and Greece frustrated with eastern European countries that have refused to accept refugees, and others, including Sweden and Germany, taking on a disproportionately large share.

Some 92 percent of Greeks, 78 percent of Italians and 66 percent of Germans and British expressed disapproval with the EU's handling of the issue. 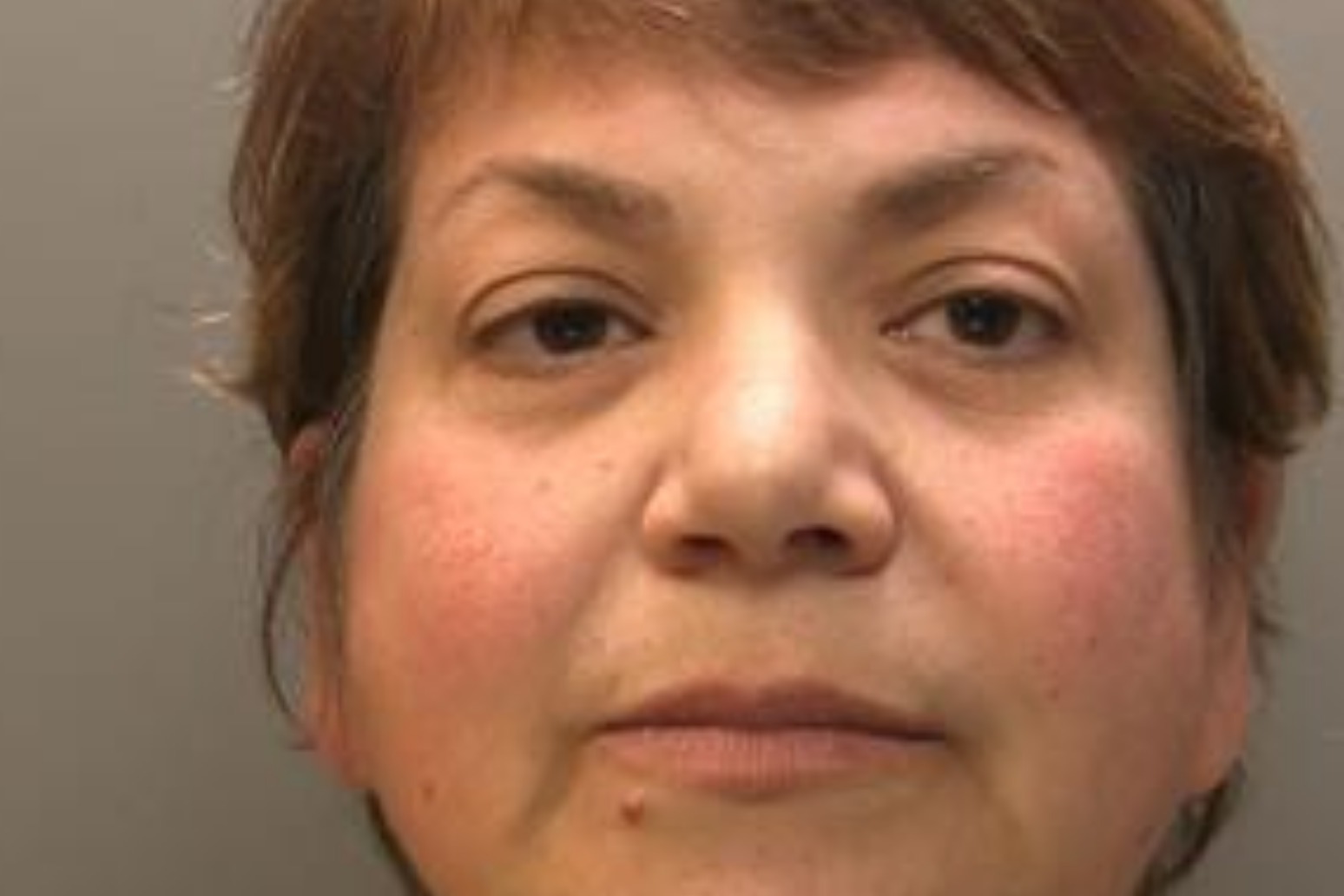 zholia alemi falsely claimed to have a medical degree from her native new zealand and was jailed last month for fraud in...

boris johnson, the favourite to win a conservative leadership election and so become the next prime minister, has refuse...