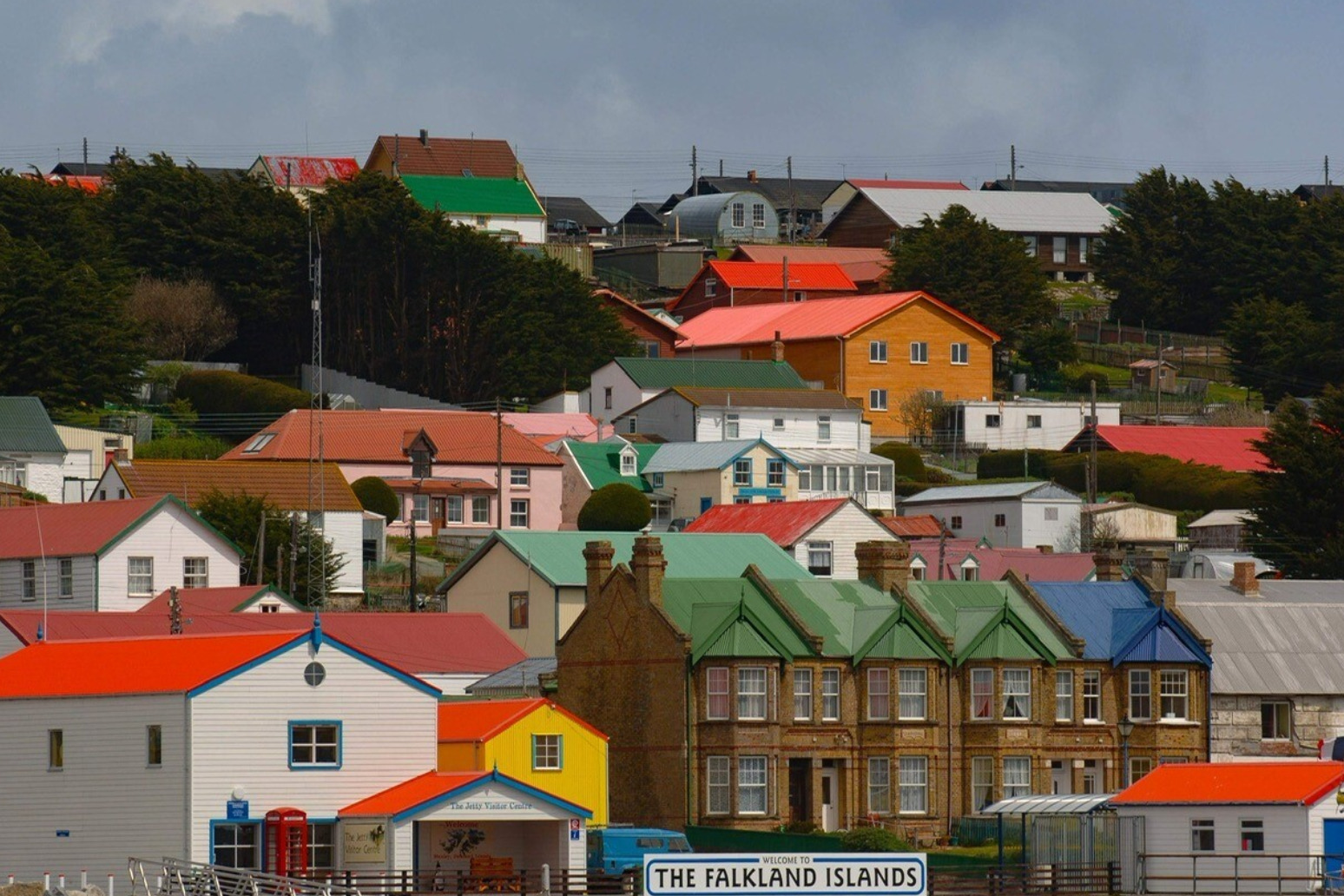 The capital of the Falkland Islands is among eight places to win coveted city status as part of celebrations for the Queen’s Platinum Jubilee.

Stanley in the Falklands Islands is the first Overseas Territory to win the competition for city status, while Douglas on the Crown Dependency of the Isle of Man has also claimed the civic honour.

The Cabinet Office said that Bangor in Northern Ireland, along with Colchester, Doncaster and Milton Keynes in England, plus Dunfermline in Scotland and Wrexham in Wales have also won the honour.

They are some of the places that “make Britain great”, according Chancellor of the Duchy of Lancaster Steve Barclay.

He said: “What was clear to me during the process of assessing each application was the pride that people felt for their communities, local cultural heritage and the Royal Family.

“As we celebrate Her Majesty The Queen’s colossal contribution to society, I am thrilled that we are able to recognise some of the many places that make Britain great.

“It is also incredibly reflective of Her Majesty’s global outlook and years of international service that applicants from the Overseas Territories and Crown Dependencies have been selected as winners for the first time.”

The new cities can expect a boost to local communities and open up new opportunities for people who live there, according to the Cabinet Office.

The award comes as the 40th anniversary of the end of the Falklands War after Argentine forces invaded the Falklands on April 2 1982 has seen residents come together to remember the sacrifices made during the conflict.

It boasts a calendar of celebrations and special events such as Peat Cutting Monday and the annual Stanley Sports Race Meeting, which includes horse racing and gymkhana events.

The Falkland Islands has been a regular hotspot for royal visits for many years, starting with the Duke of Edinburgh in 1957.

The Duke of Cambridge was deployed to the Falkland Islands for a six-week tour as a search-and-rescue helicopter pilot in 2016.

Stanley’s top quality fisheries management has been key to the long-term sustainability of the industry and it is home to the Government Fisheries Departments, which has seen the development of a range of world leading bycatch mitigation measures.

Douglas is a cultural hub where The Royal Hall is home to annual flagship concerts by the Isle of Man Symphony Orchestra, the Isle of Man Choral Society, and the Manx Last Night of the Proms. It stages the annual Manx Music Festival and there is also an Isle of Man Film Festival plus events which celebrate Gaelic culture.

The Queen is patron of the Royal National Lifeboat Institution which originates from Douglas. George IV was the original patron, before it became the RNLI under the patronage of Queen Victoria in 1854.

Douglas has also given its industrial quayside and town centre area and upgrade in a sweep of urban regeneration.

Doncaster’s bid showcased its community spirit and resilience after the floods in 2019 where locals rallied to provide relief.

It has more than 70 places of worship and its mosques and gurdwaras became pop-up vaccination centres during the Covid-19 pandemic.

It was originally a Roman settlement and has an industrial heritage that is built on rail and coal.

Important locomotives including The Flying Scotsman and The Mallard were both built there.

Horse racing fans will know Doncaster as the home of the classic St Leger, founded in 1776, which has been graced by various members of the royal family over the years.

Wrexham’s Pontcysyllte Aqueduct is a Unesco World Heritage Site and the region, which is a base for firms including JCB and Kellogg’s as well as aerospace giants such as Magellen and Cytec, is to become home to the new National Football Museum of Wales.

Wrexham Football Club, founded in 1864, has the world’s oldest international ground and gained more attention last year when it was bought by Hollywood actors Ryan Reynolds and Rob McElhenney.

Dunfermline’s bid pointed out that its annual fireworks display attracts around 30,000 local people, while the Christmas light event packed the town centre with 10,000 people.

Dunfermline’s most famous son is Andrew Carnegie, whose steel industry helped build America. His philanthropy started the world’s public library system, and he gave away the equivalent of 65 billion dollars in today’s money.

Bangor, due to being set at the mouth of the Belfast Lough, became a key site for allied forces during the Second World War. In May 1944, the Supreme Commander of Allied Forces, Dwight D. Eisenhower gave a speech to 30,000 assembled troops in Bangor, shortly before ships left for Normandy and D-Day.

The Milton Keynes new town includes 27 conservation areas, 50 scheduled monuments, 1,100 listed buildings and 270 pieces of public art. It has 84,500 citizens who are volunteers and the town also claims to have a higher per head of population number of volunteers than any other UK city.

The Open University, was established there in 1969.

Colchester is Britain’s first recorded settlement and its first capital. It has been a Garrison Town for the past 165 years and for the past 21 years has been home to 16 Air Assault Brigade, the UK’s rapid response force.

Culture Secretary Nadine Dorries described city status as “a huge accolade” adding: “This competition showcases the best of Britain and the Overseas Territories and will act as a lasting legacy of Her Majesty The Queen’s Platinum Jubilee.”

The Cabinet Office said Perth, which was granted city status in 2012 as part of the Queen’s Diamond Jubilee, has seen its local economy expand by 12% in the decade after it secured its new title.

Richard Hyslop, UK Representative to the Falklands government, said: “Being granted City Status in the Platinum Jubilee year is a tremendous honour, made all the more significant as 2022 also marks the 40th anniversary of the liberation of the Falkland Islands and reflects the tremendous transformation that has taken place in Stanley over the last 40 years.”

Isle of Man’s chief minister Alfred Cannan said: ‘Douglas being named as one of the eight city status winners, and leading the way for the Crown Dependencies, is a huge honour for the island and celebrates our unique mix of culture, history and heritage.

“The accolade is a marvellous way to mark our relationship with Her Majesty The Queen, our Lord of Mann, while celebrating the Platinum Jubilee.” 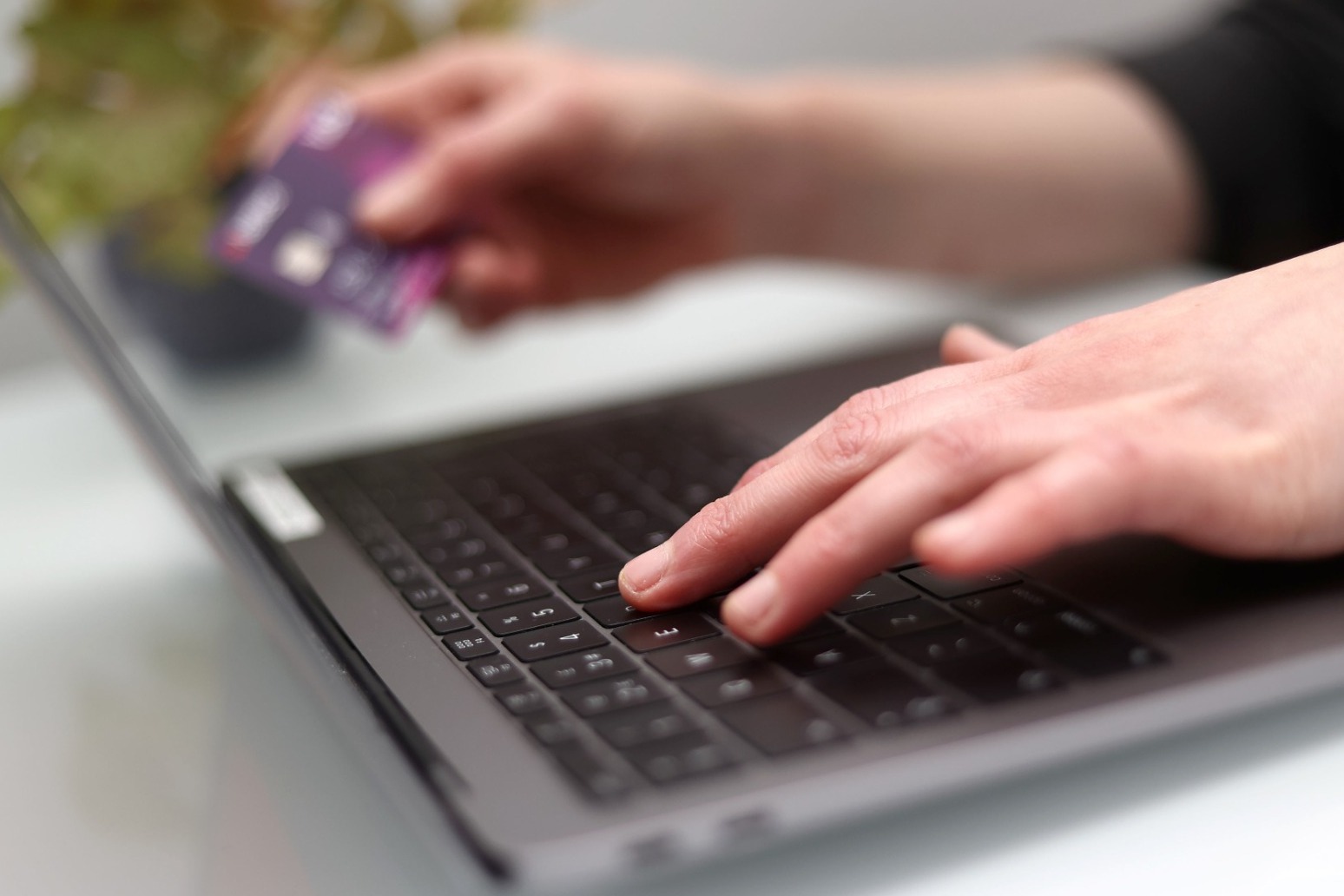 the serious fraud office (sfo) opened its investigation into the activities of chemring, its subsidiary chemring technol... 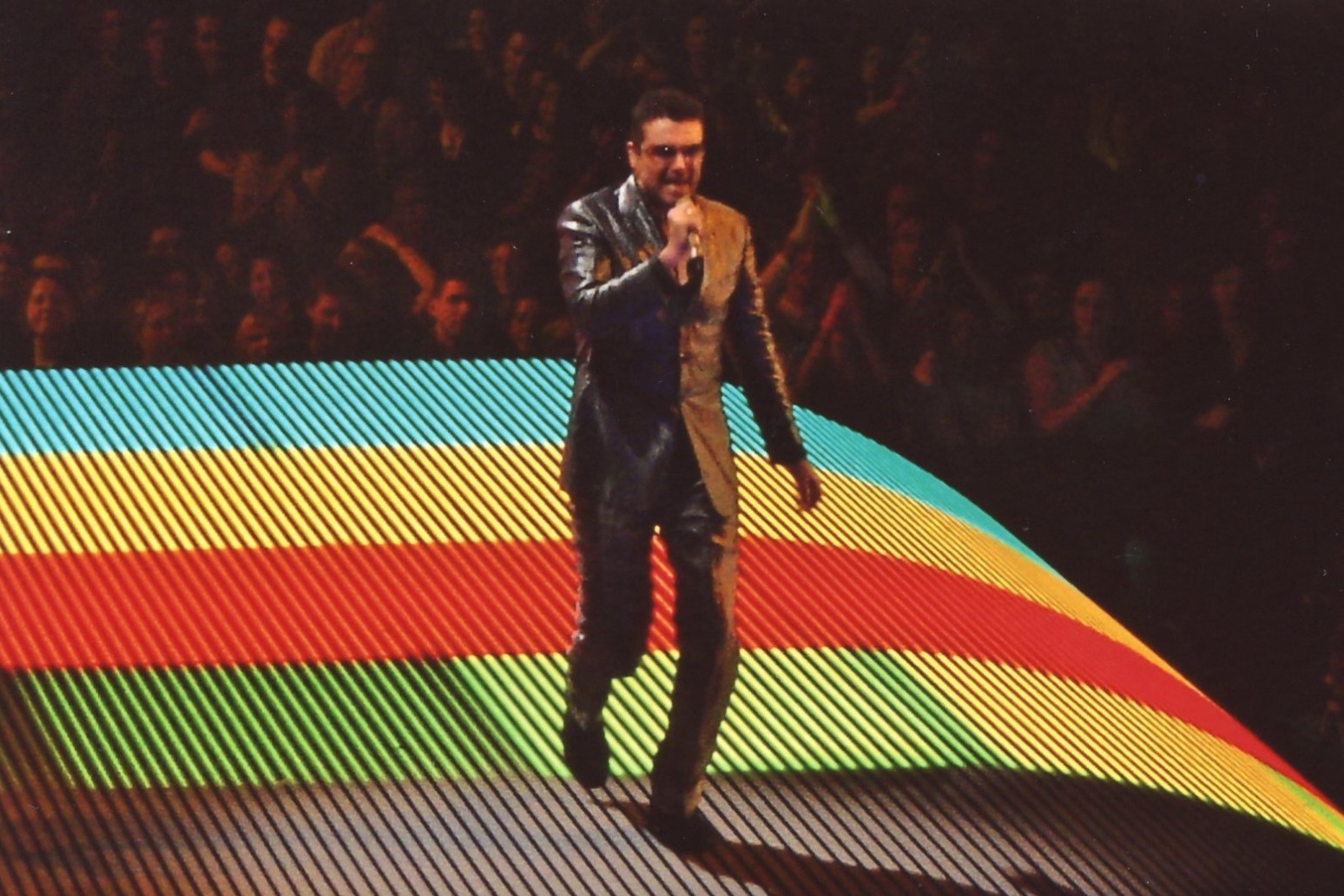 the late singer’s bechstein grand piano will go under the hammer during the o2 silver clef award ceremony on july ...