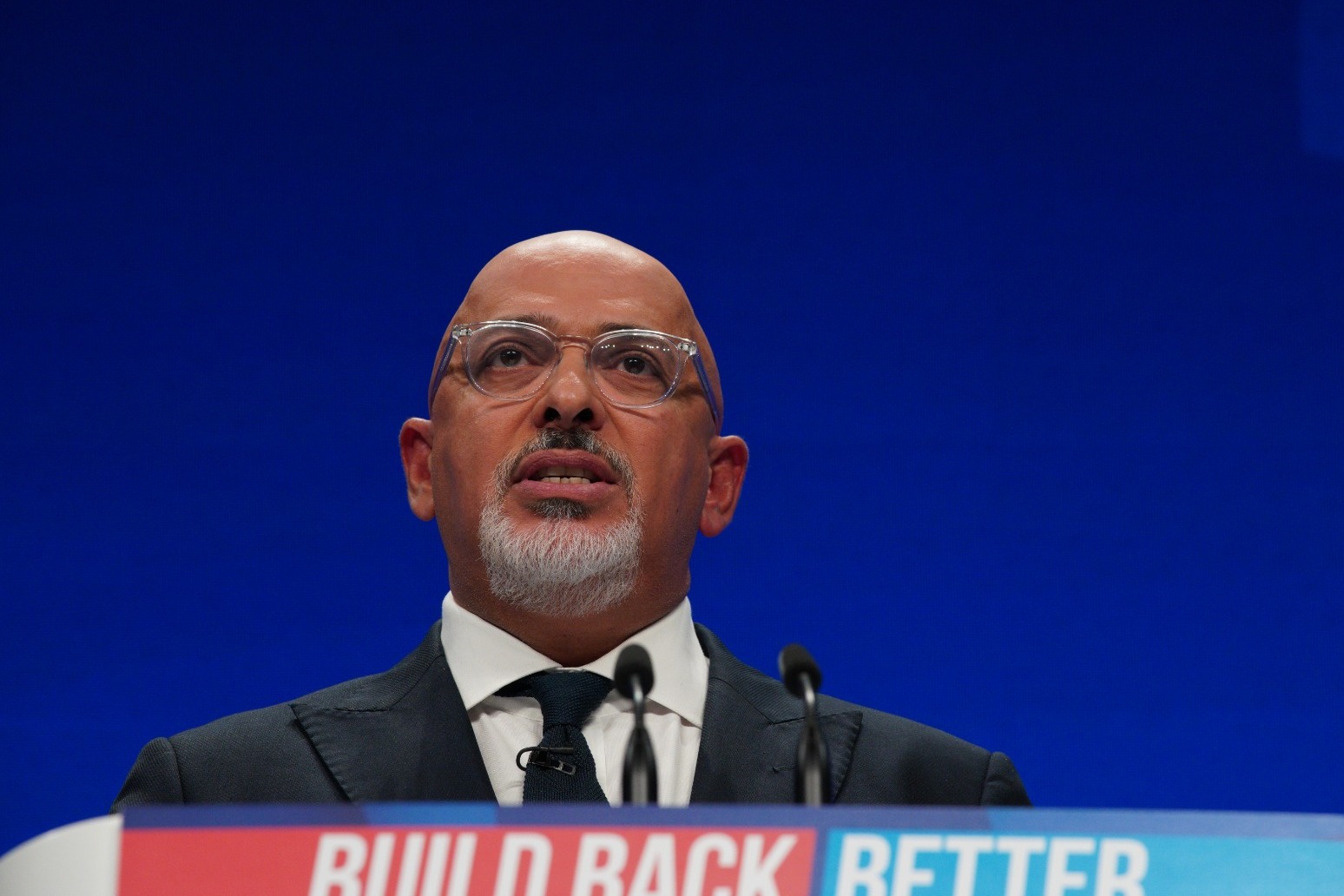 Education Secretary: I want T-levels to be as famous as A-levels

The Education Secretary has outlined his hopes to make T-levels “as famous” as A-levels.

Nadhim Zahawi made the pledge as he insisted the Government wants to ensure all young people have the skills they need for the world of work or further study.

T-levels are two-year courses that offer a mixture of classroom learning and on-the-job experience during an industry placement of at least 315 hours.

They were launched in September 2020 and developed alongside employers and businesses.

Speaking at the Conservative Party conference in Manchester, Mr Zahawi said helping children recover what they lost during the Covid pandemic is a “moral imperative” for the Government.

He highlighted catch-up tutoring being offered before adding: “To ensure that every young person is equipped with the skills they need for further study and the world of work, we’re investing in programmes including maths hubs, and the advanced maths support programme.

“And at post-16 level, we are funding colleges to deliver a further two million courses.

“One day soon I want T-levels to be as famous as A-levels.”

Mr Zahawi confirmed he will outline via a white paper his plans to tackle innumeracy and illiteracy in the new year.

He also spoke about arriving in the UK as an 11-year-old after his family fled Iraq, thanking the teachers who helped him.

Mr Zahawi said: “(The UK) took in a young Kurdish boy without a word of English and made him a Cabinet minister.

“Now it’s my turn to make sure that the opportunities that transformed my life are available to every child in every corner of our great country.” 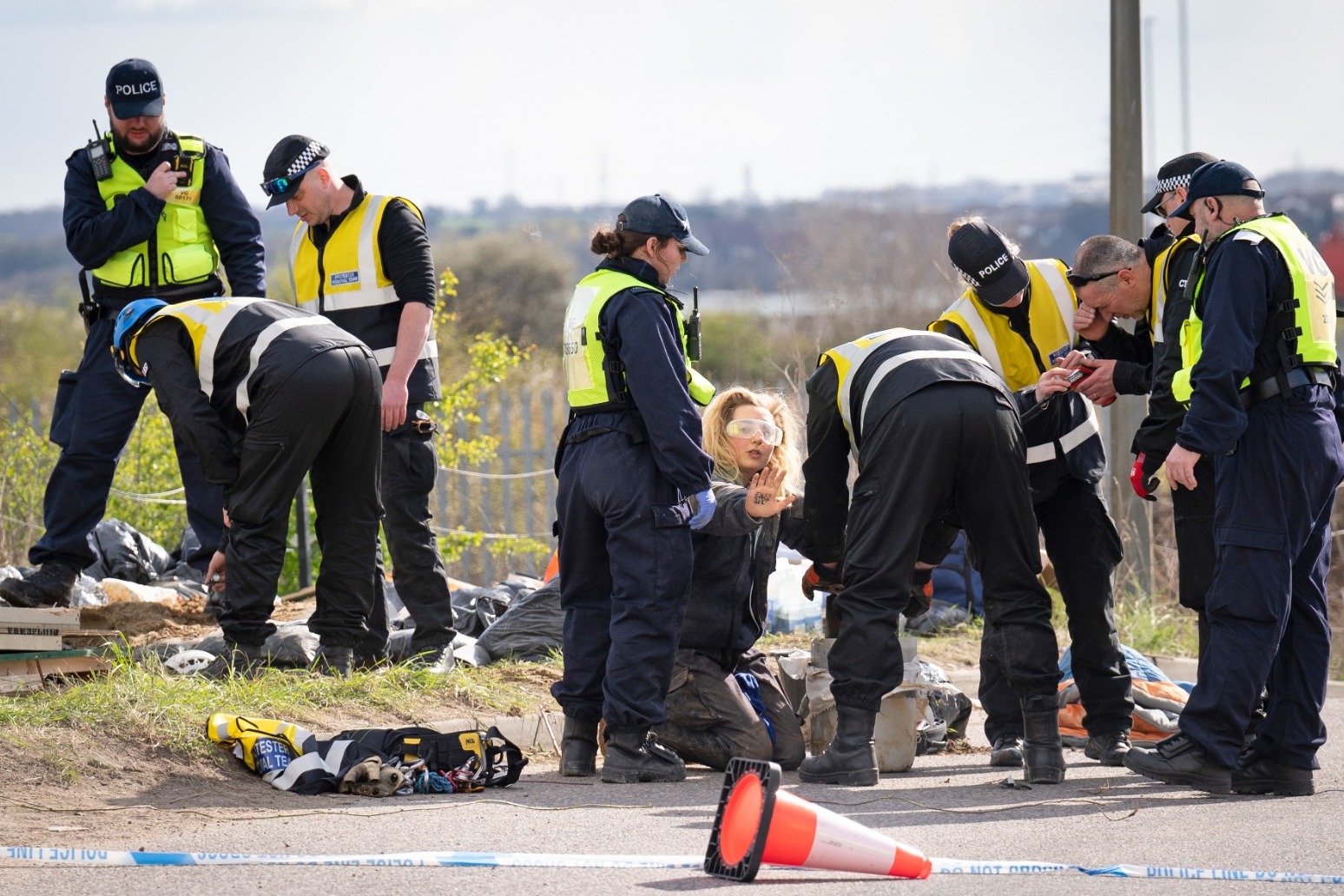 More than 80 arrested in Essex as climate change protests continue

activists from just stop oil said on saturday they had blocked access to the titan truck park and revealed a secret unde... 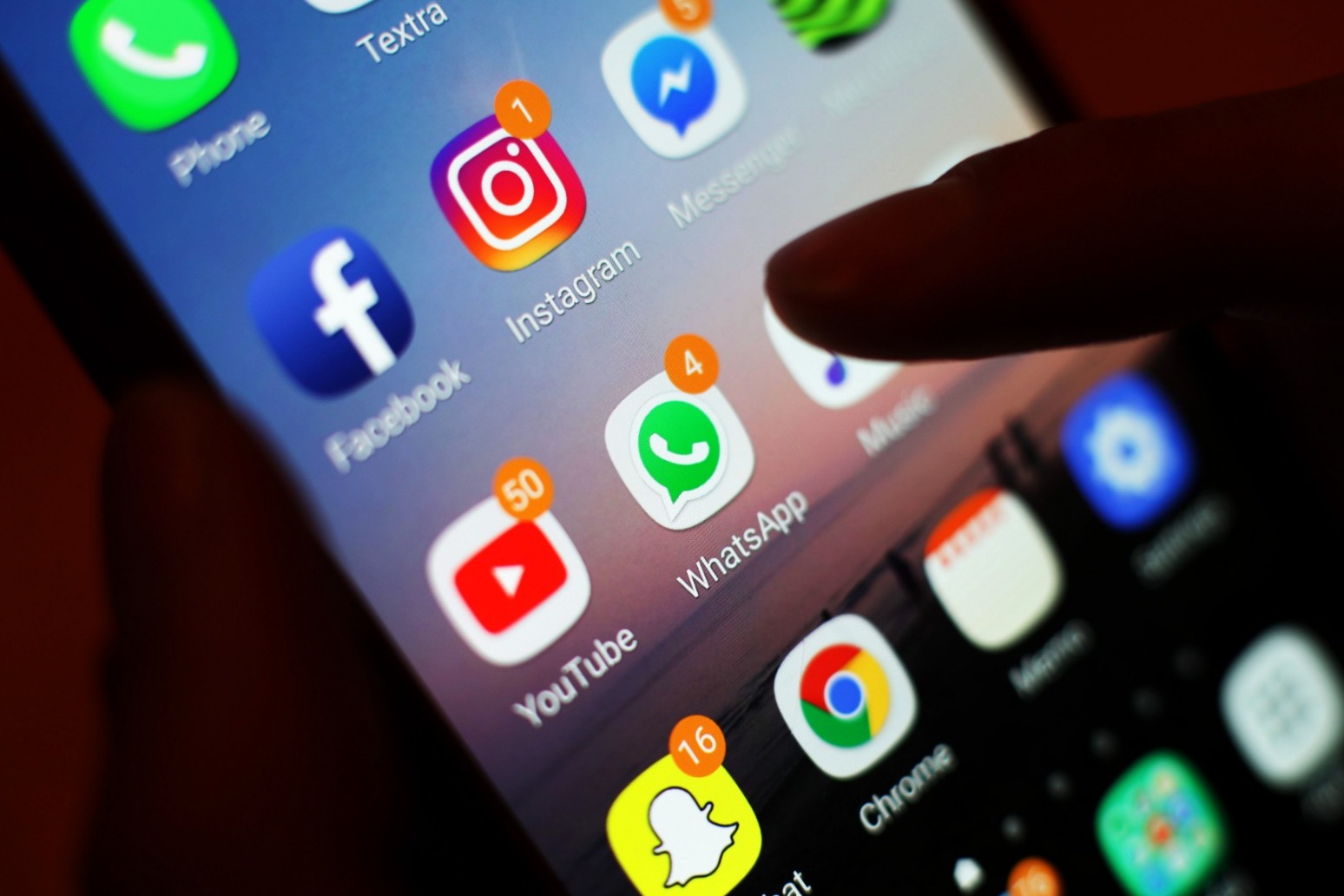 the online safety group said the scale of content showing young children who had been coerced into creating imagery made...