EasyJet has grounded its entire fleet of aircraft due to the coronavirus pandemic, the airline has announced. The Luton-based carrier said parking all 344 of its planes "removes significant cost" as the aviation industry struggles to cope with a collapse in demand caused by the outbreak of the virus.

The move comes as Scottish regional airline Loganair said it expects to ask the Government for a bailout to cope with the impact of the pandemic.

EasyJet insisted it "maintains a strong balance sheet" and revealed it is in "ongoing discussions with liquidity providers".

The airline also announced that it has reached an agreement with the Unite union on furlough arrangements for its cabin crew.

The deal will be effective from Wednesday for a two-month period and means cabin crew will be paid 80% of their average pay through the Government job retention scheme.

EasyJet chief executive Johan Lundgren said: "I am extremely proud of the way in which people across easyJet have given their absolute best at such a challenging time, including so many crew who have volunteered to operate rescue flights to bring our customers home.

"We are working tirelessly to ensure that easyJet continues to be well positioned to overcome the challenges of coronavirus."

The airline added it operated more than 650 rescue flights to repatriate people stranded due to the virus.

The last of the flights took place on Sunday.

EasyJet pledged to work with governments to "operate additional rescue flights as requested".

Loganair chief executive Jonathan Hinkles said the Covid-19 pandemic has "had an enormous effect on all UK airlines".

He went on: "The Government has made it clear that it is open to requests for support from individual airlines and, whilst Loganair has not yet taken up this invite, we fully expect to join other UK airlines in doing so in the coming days."

Chancellor Rishi Sunak told the aviation industry last week that he will not create a specific support package for it, but the Government is prepared to enter into negotiations with individual firms once they had "exhausted other options" such as raising cash from existing investors.

Virgin Atlantic had previously urged the Government to offer carriers emergency credit facilities worth up to £7.5 billion. 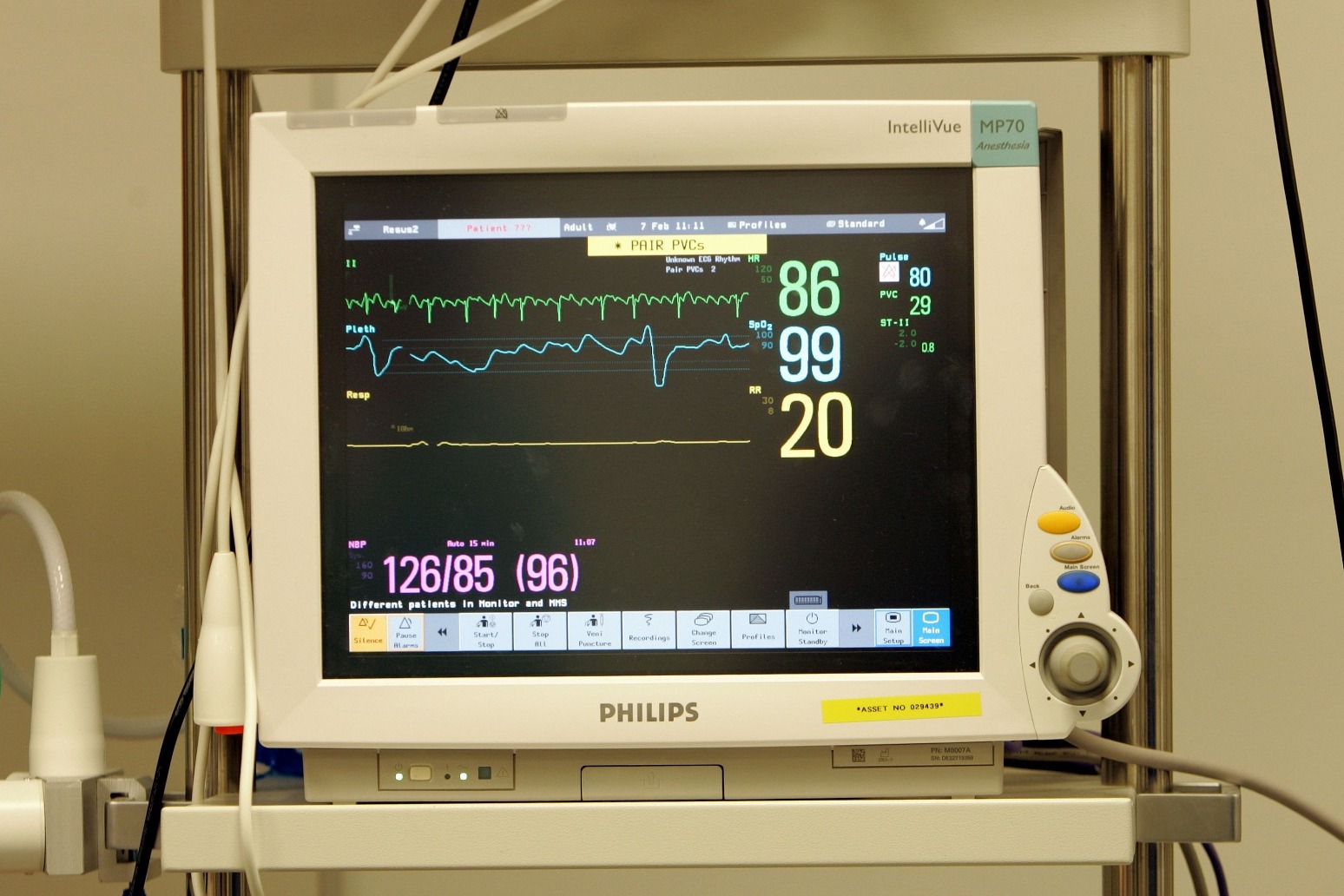 it said those comparisons showed the ai technique had, for the first time, been able to predict which patients might suf...