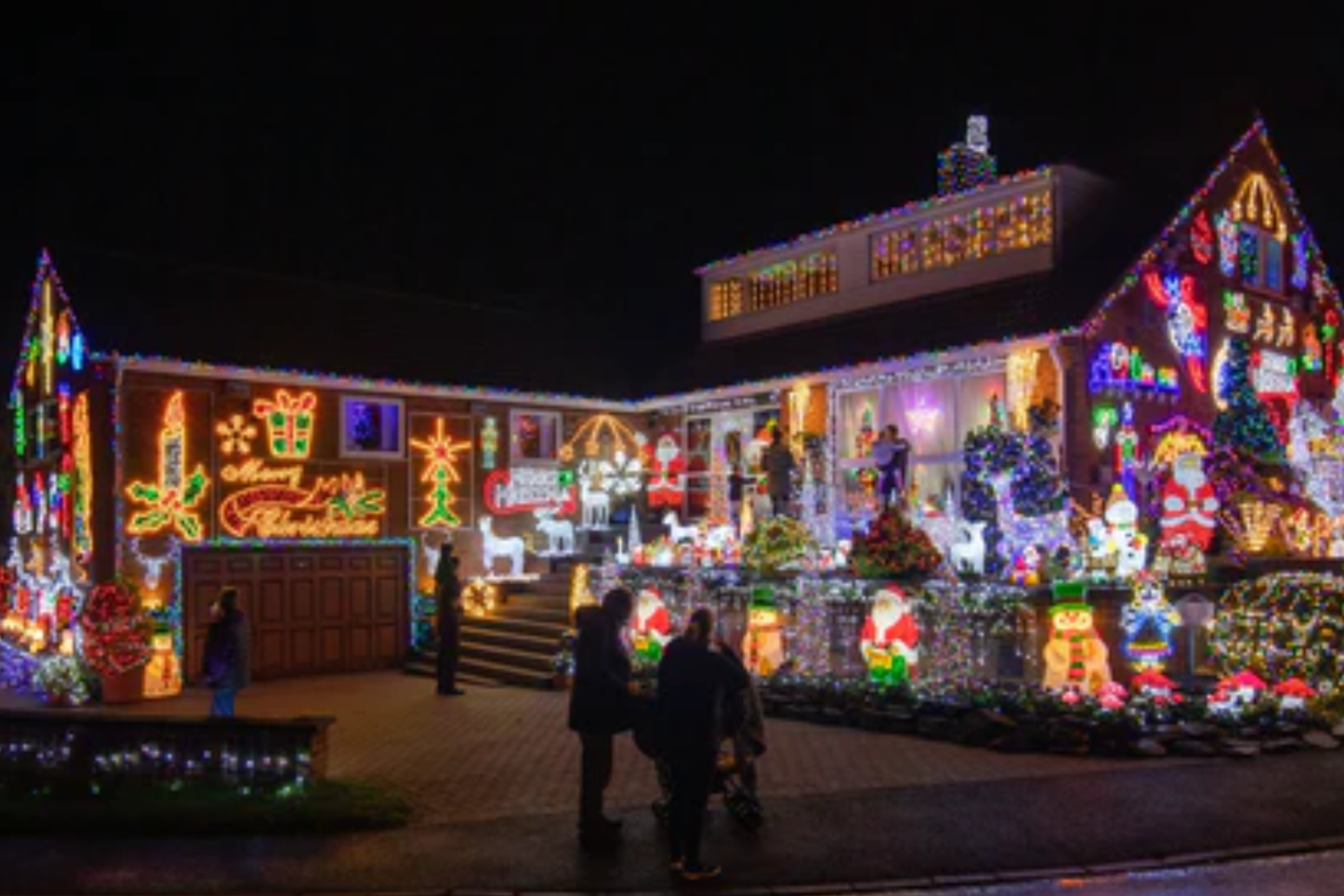 Families could be allowed to join a temporary bubble to meet up over Christmas, it has been reported.

Household mixing is currently subject to harsh restrictions in England under the country’s second lockdown with only support bubbles allowing people from different addresses to mix.

Similar curbs are in force in mainland Scotland, a fresh lockdown will prevent gatherings of more than one household in Northern Ireland from Friday and Wales has rules governing people mixing indoors.

Here, the PA news agency looks at the key questions surrounding a Christmas curtailment of restrictions:

– What is being reported?

Several households – potentially three – could be allowed to create a bubble temporarily between December 22 and 28, with the plans covering all four nations of the UK, according to the Daily Telegraph.

The announcement of the plans – which will allow families to spend up to seven days together – is expected to come next week.

The paper also reported Chancellor Rishi Sunak pushed to have the restrictions eased ahead of December 25 to allow the hospitality sector to benefit from increased trade.

– What else could be allowed under the plans?

Restrictions on church services are also due to be lifted allowing Christmas Day services to be held, the paper said.

Currently, churches will remain open for private prayer only, with Downing Street saying in November that outlawing services inside places of worship is “vital in tackling the spread of the virus”.

– What consequences could follow from allowing more than two bubble households to mix over Christmas?

Public Health England (PHE) suggested earlier this week that for every one day restrictions were relaxed over the holiday, there would need to be an extra five days of tighter rules.

This would mean that an easing of restrictions for seven days between December 22 and 28 would mean more than a month of tighter regulations, according to this formula.

– Does everyone agree on this?

Professor Jonathan Van-Tam, the deputy chief medical officer for England, said there was “no magic number” relating to an easing of lockdown and a subsequent period of tighter measures.

He said it was more important people complied with whatever rules were in place if coronavirus infection rates were to be held down.

“There is no magic number about how many days this is going to cost us so we shouldn’t frame it that way,” he added.

– What about care homes?

Health Secretary Matt Hancock has said he wants to have testing for care home visitors in place for all care homes in England “by Christmas”.

A pilot scheme has seen family and friends of people living in 20 care homes across Hampshire, Devon and Cornwall getting access to regular testing to allow them to visit their loved ones.

The scheme, which started this week, will be assessed by experts and the aim is to roll it out to other regions before the end of December.

– Would I be able to go on holiday, or visit my second home for Christmas?

Under the current lockdown rules, people are advised not to travel unless for essential reasons.

People can travel for work and there are exemptions for overnights and second homes for work purposes.

It is not known how this will change when the restrictions lift on December 2. 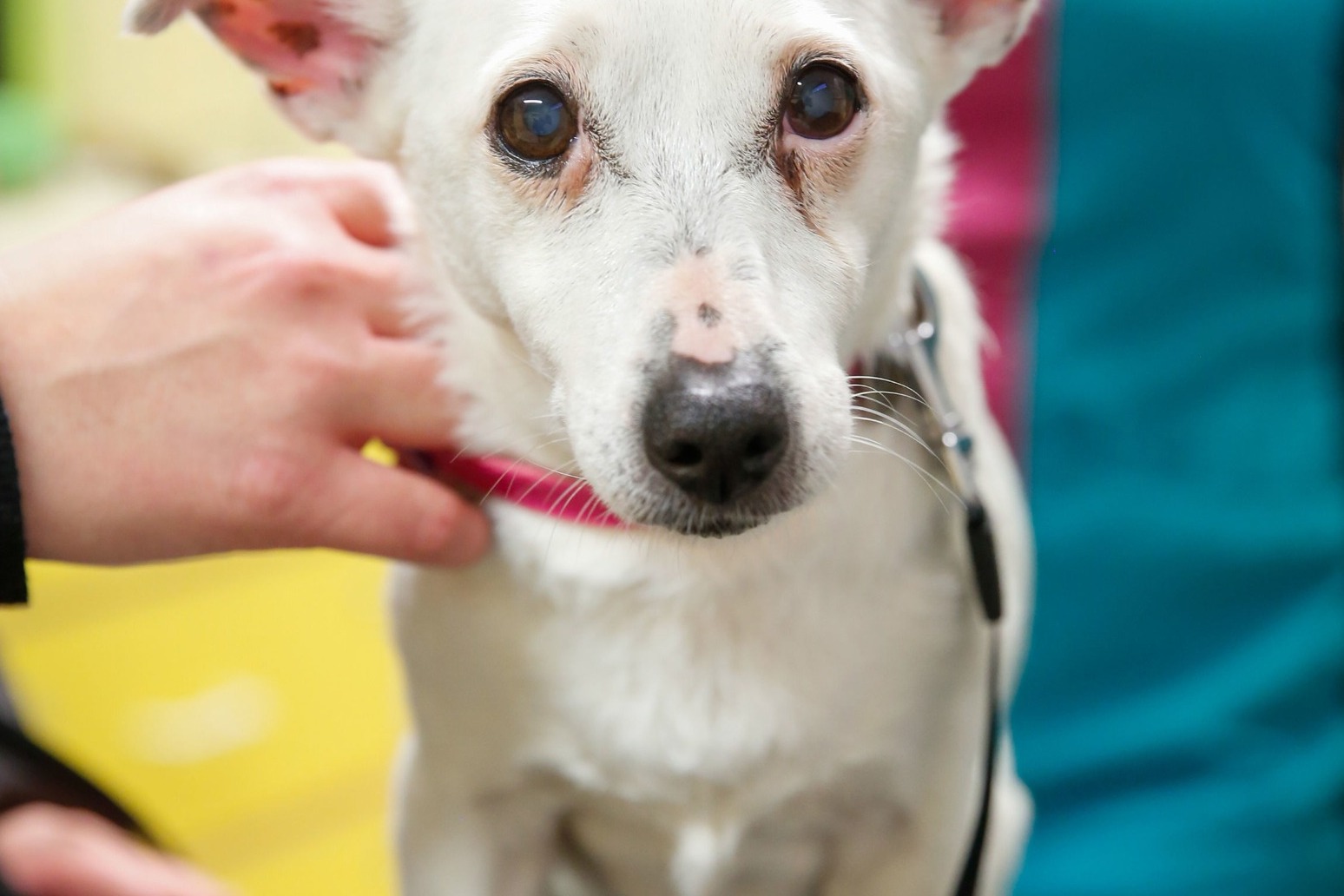 for life-saving treatment. jenny pomroy discovered to her horror that her 14-year-old parsons russell terrier had polis... 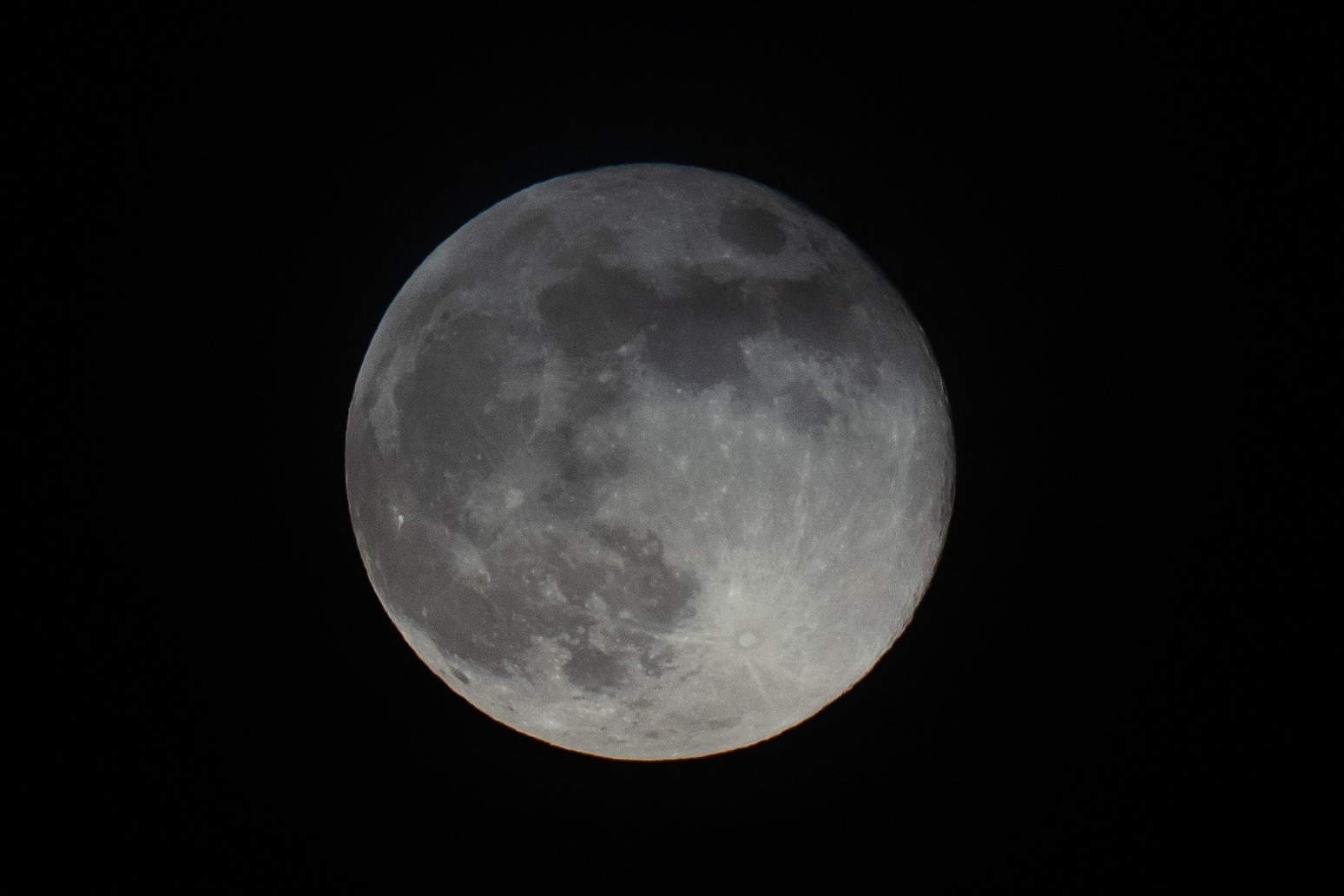 Water present on sunlit surface of the Moon, Nasa confirms

the discovery suggests water may be distributed across the lunar surface, and not just limited to cold, shadowed areas. ...