Ministers need to ask "very serious questions" about how the home addresses of celebrities, military figures and elderly people named in the New Year Honours list came to be inadvertently posted online, a former Conservative Party leader has said.

Iain Duncan Smith, who was knighted in the latest honours list, described the alleged data breach as a "complete disaster".

There have also been calls for an inquiry into the leak, which is being investigated by the Information Commissioner's Office (ICO).

The Cabinet Office apologised and said it was contacting those affected after details relating to the vast majority of the 1,097 recipients could be viewed online from 11pm on Friday, shortly after news of their honours went public.

The details were removed around an hour after the disclosure.

Sir Iain told the Sunday Times: "Ministers need to be asking some very serious questions of those involved about how this was allowed to happen and why no final checks were carried out before the document was published.

"Everybody knows virtually everything about me. It's much more concerning for private citizens, like those who have been involved in policing or counter-terrorism or other such sensitive cases, to have their addresses published."

Lord Kerslake, who was head of the civil service between 2012 and 2014, said an "urgent investigation" was needed. 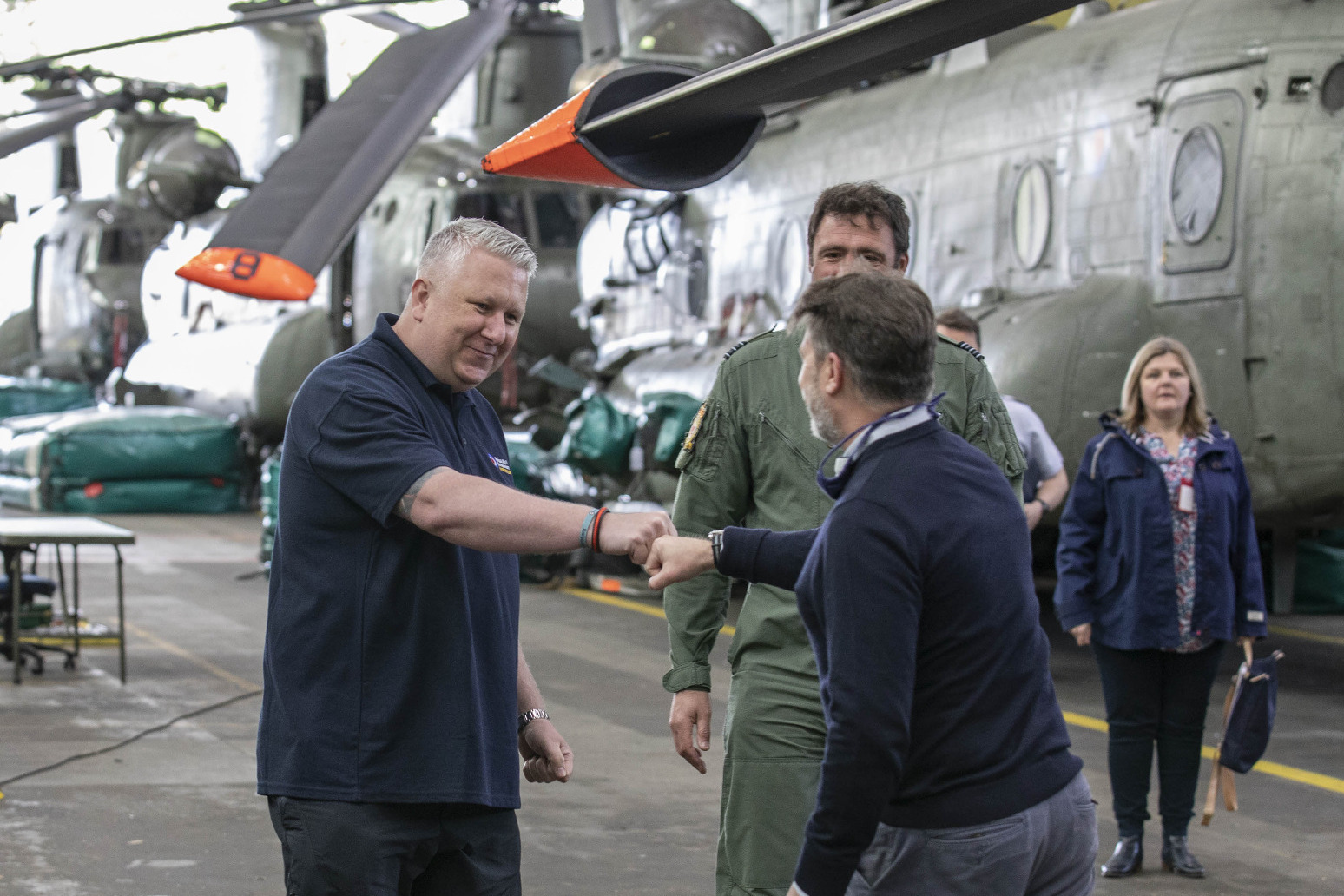 a former raf dog handler who lost his leg after stepping on an improvised explosive device (ied) has been reunited with ...

marc allen suffered fatal head injuries when he tried to challenge a suspected car thief who attempted to steal his car ...