EU migration to UK lowest since 2009 as Brexit approaches

Net migration to Britain from the European Union fell to its lowest since 2009 in the 12 months to September, the decline steepening as Brexit draws closer, official data showed on Thursday.

By contrast, net migration of non-EU citizens was the highest since 2004, meaning a total of 283,000 more people moved to Britain than left it, the biggest increase in nearly a year, the Office for National Statistics said.

Net migration of EU nationals into Britain fell to 57,000 in the 12 months to September, adding to a string of weaker increases since British voters, many of them keen to reduce immigration, opted to leave the bloc in a June 2016 referendum.

May opened up the possibility of a short extension to the March 29 exit date earlier this week.

Thursday's figures showed a net fall in immigration from the eight eastern European countries that joined the EU in 2004, more than one million of whose citizens moved to Britain over the past decade.

Businesses have repeatedly stressed the importance of maintaining access to the international labour market for skilled workers after Brexit.

"Like businesses, people crave certainty, so they can plan their lives, so it is not surprising there is a declining appetite for EU citizens to come live and work in the UK," said Jonathan Boys, economist at the Chartered Institute for Personnel Development.

May this week denied accusations by some in her governing Conservative Party that she had "a problem with immigration", saying on Sunday that while it had been good for Britain, people just wanted more control. 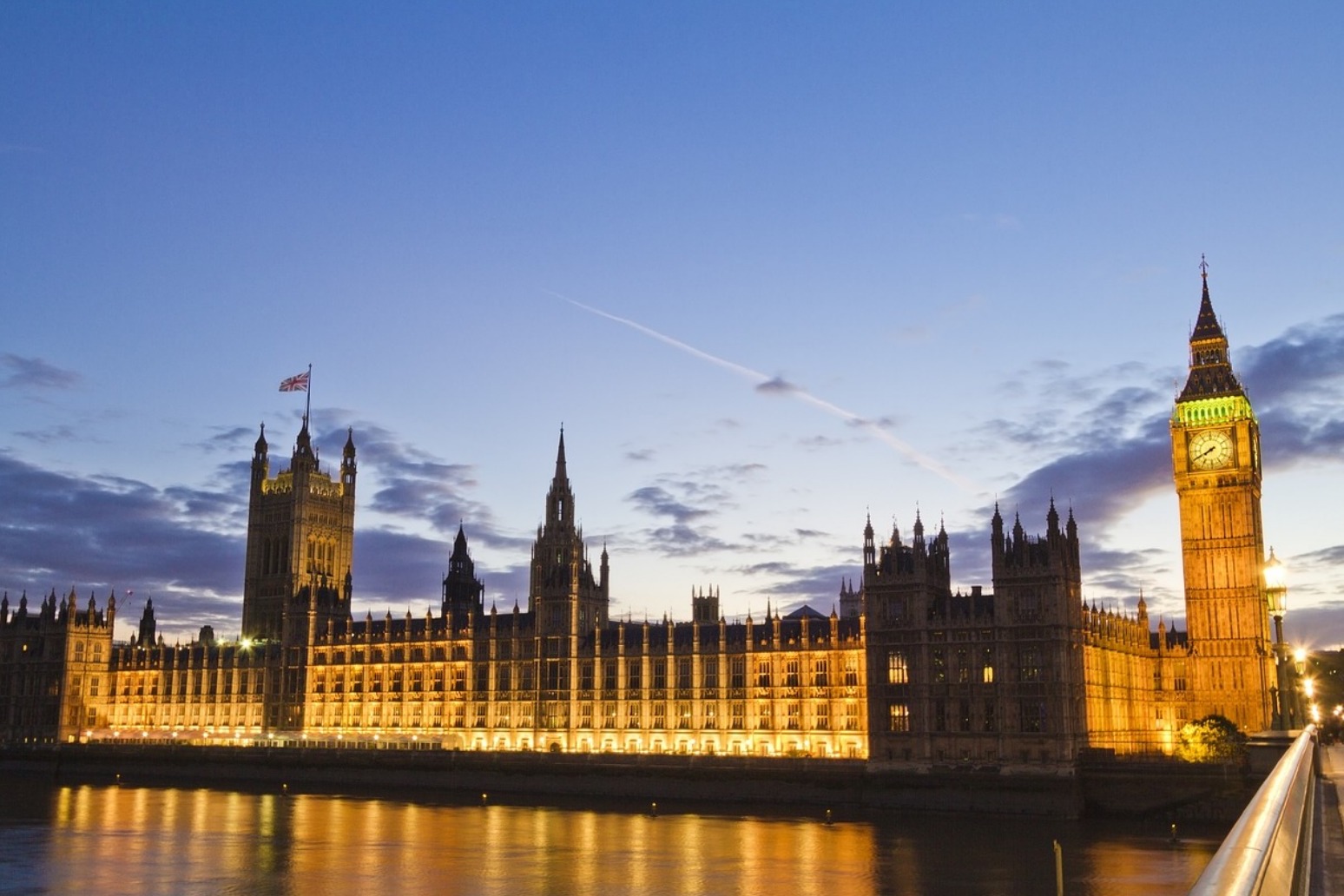 HOMES COULD BE WITHOUT GAS FOR FIVE DAYS AFTER NETWORK FAILURE

gas network company sgn is working to restore supplies to around 8,000 properties after the problem started on sunday in...