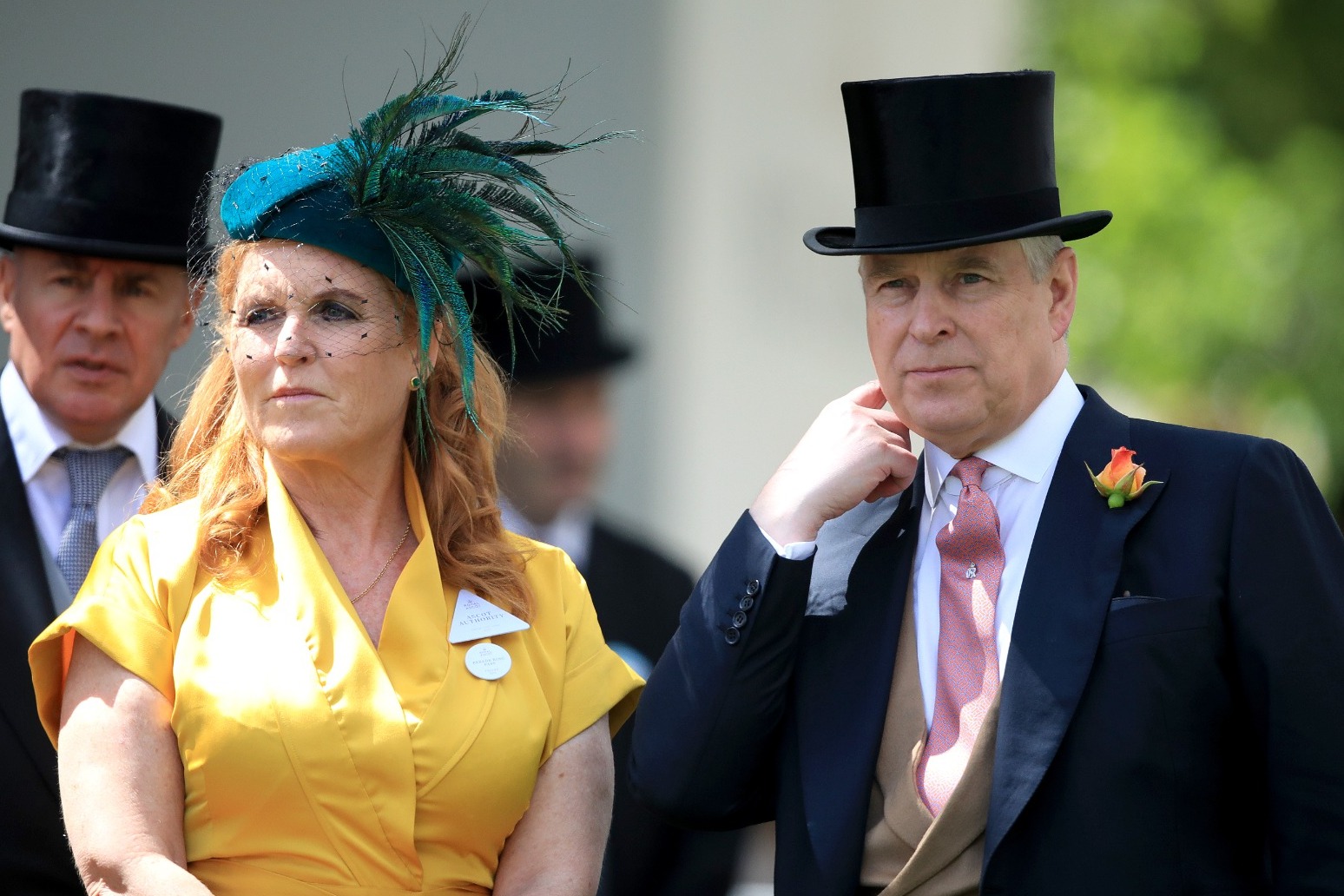 The Duke of York and his ex-wife Sarah have been named in a ruling on a High Court case featuring an elderly Turkish woman and a Turkish businessman based in London.

A judge was told that “substantial sums” had been paid to Andrew and to Sarah, Duchess of York.

Deputy High Court judge David Halpern has named them in a recent ruling on the case, a dispute between Nebahat Isbilen, who is in her 70s, and businessman Selman Turk.

Mrs Isbilen had needed assistance moving her assets out of Turkey after her husband was imprisoned there owing to his “political affiliations”, the judge had been told.

Mr Turk, a businessman and former banker, had agreed to help Mrs Isbilen move her assets out of reach of the Turkish authorities.

Mrs Isbilen has alleged that Mr Turk “breached fiduciary obligations he owed to her” and “advances claims in deceit”.

Mr Turk is fighting the case.

The litigation is ongoing and has been heard at the High Court in London. A number of preliminary rulings have been published.

Judge Halpern said a lawyer representing Mrs Isbilen had told him, in an affidavit, that information had emerged to show evidence given by Mr Turk was “misleading”.

He said solicitor Jonathan Tickner had told him how evidence showed that “money was used for purposes unconnected with Mrs Isbilen, e.g., substantial sums were paid to Prince Andrew, Duke of York, and to Sarah, Duchess of York”. 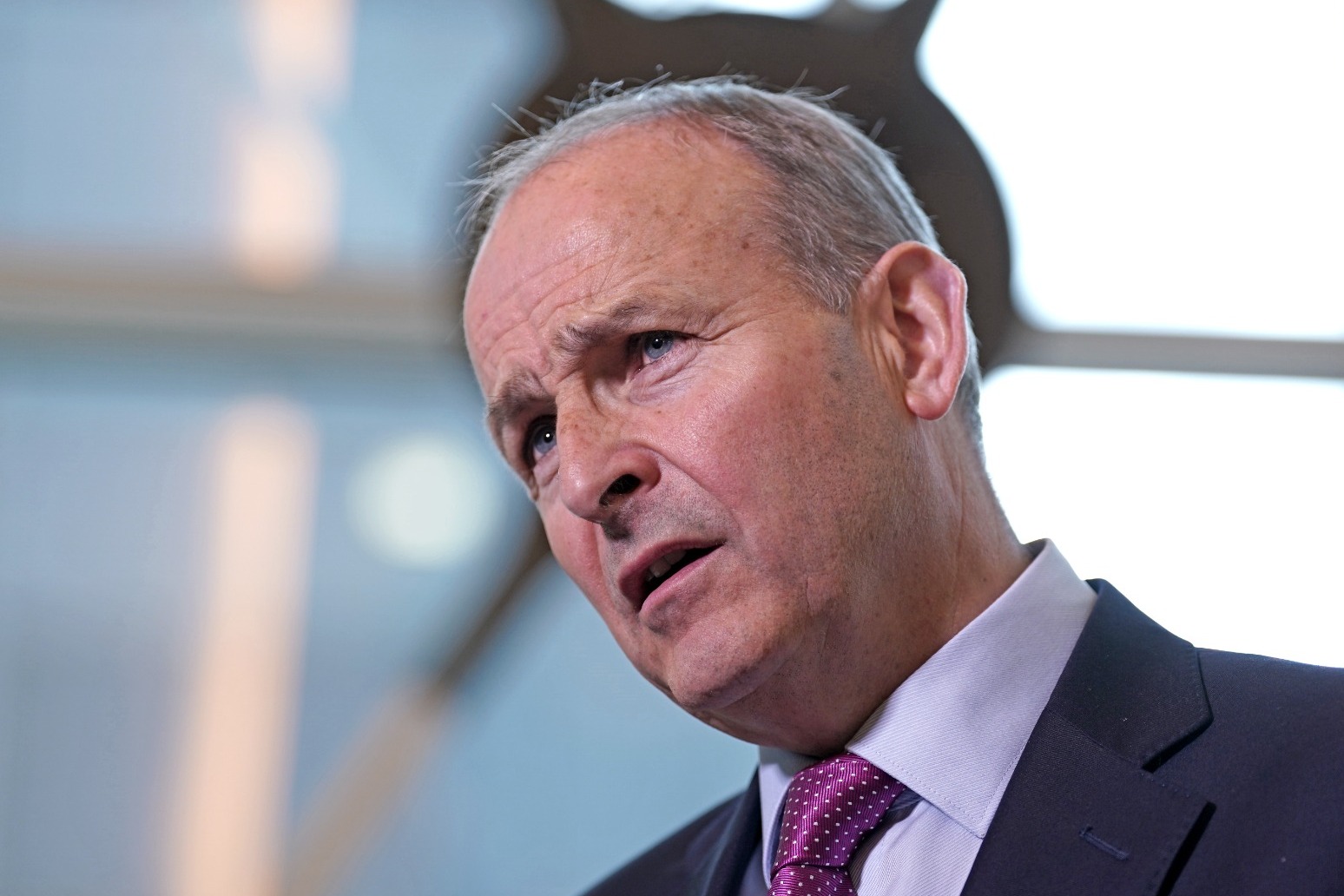 Micheal Martin: No substitute for negotiated agreement over NI Protocol

the taoiseach also said that an assembly and executive should be formed at stormont while those negotiations continued a... 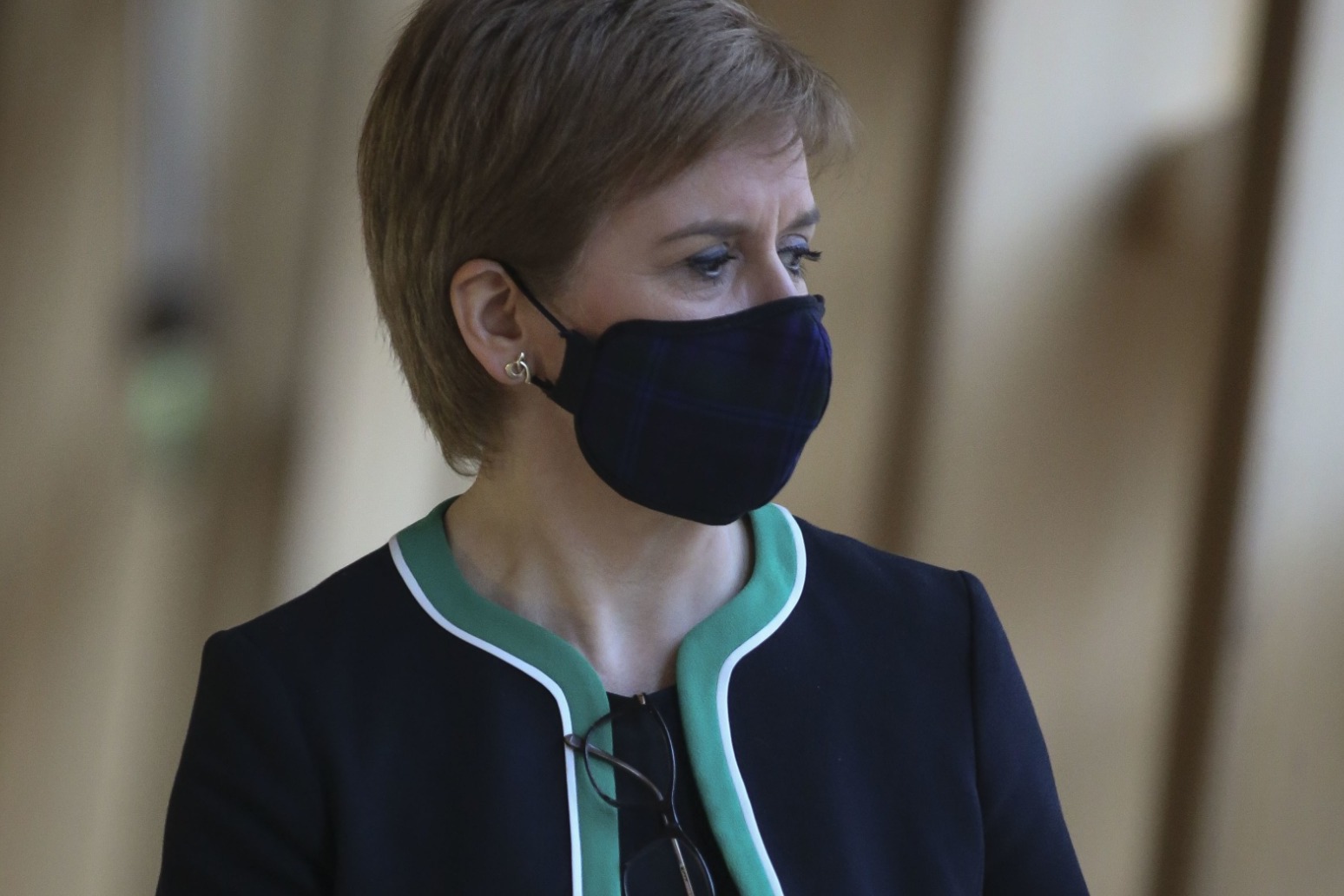 police scotland will double its presence along the border with england after the first minister announced tighter corona...