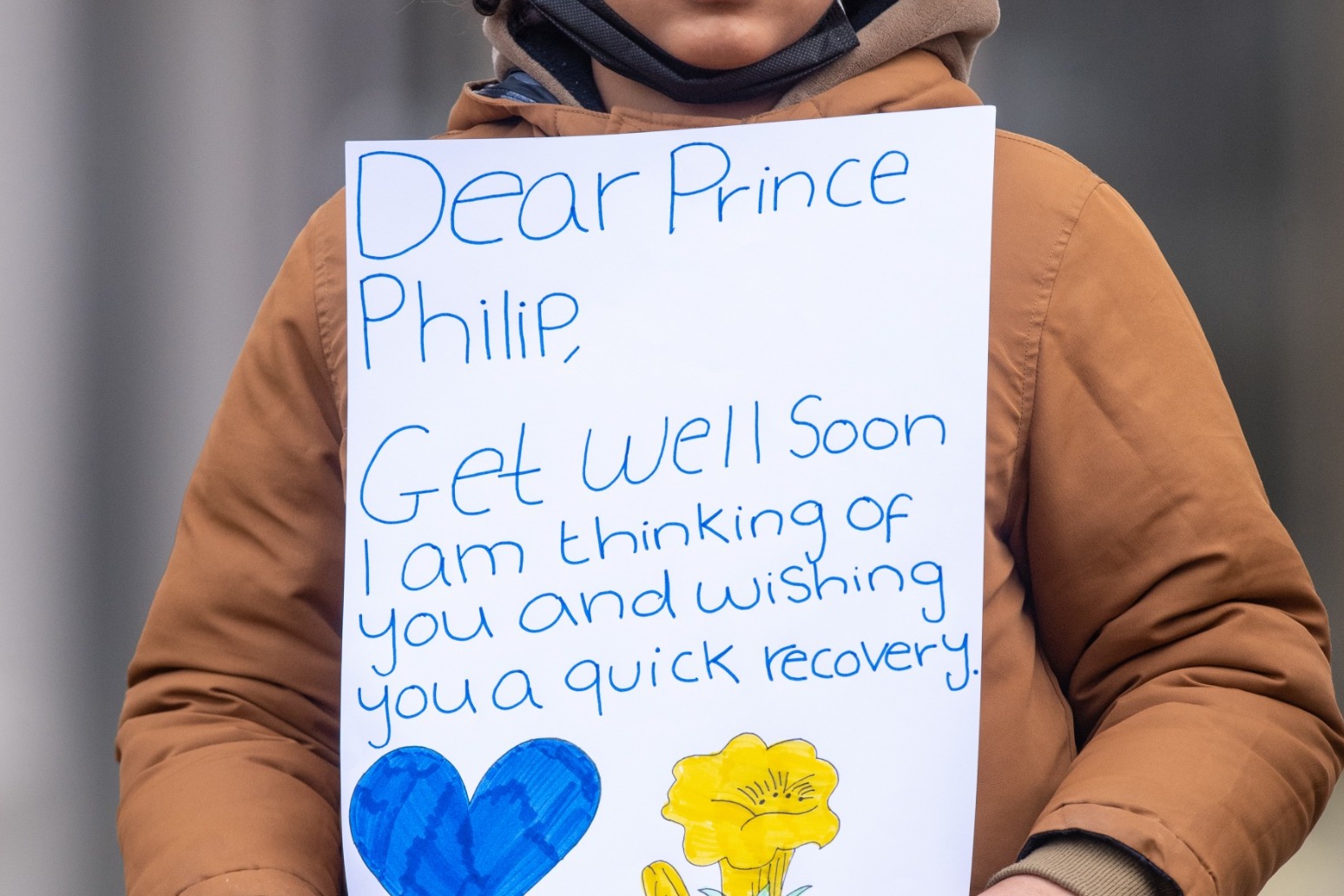 The Duke of Cambridge has said the Duke of Edinburgh is “OK” after his 99-year-old grandfather spent a sixth night in hospital.

William was asked about Philip’s health during a visit to a Covid-19 vaccination centre in Norfolk and lightened the mood by giving a playful wink.

At the end of his tour of the inoculation hub, set up in the King’s Lynn Corn Exchange, the duke was quizzed about Philip and replied: “Yes, he’s OK, they’re keeping an eye on him,” and gave a wink.

There will be concerns about the duke, who is now into his seventh day at the private King Edward VII’s hospital in central London.

He was admitted on Tuesday evening as a precautionary measure after feeling unwell and walked into the building unaided.

Philip was initially due to spend a few days under medical care for “observation and rest” for the undisclosed reason, which is not coronavirus-related.

But on Friday sources told the PA news agency the duke was likely to remain in hospital into this week.

He received a visit from the Prince of Wales on Saturday – a rare occurrence as the duke is known for his “no fuss” attitude. 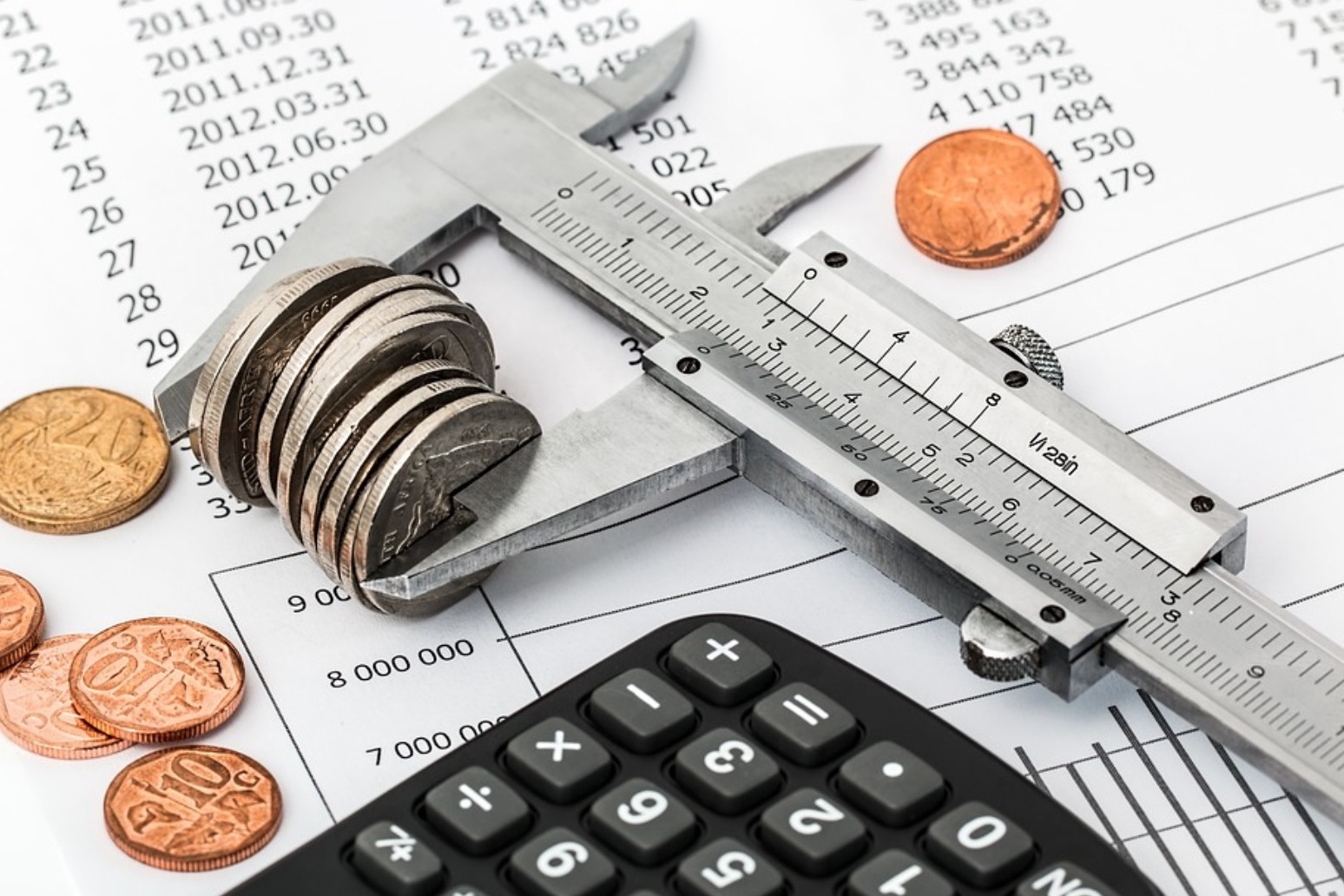 some overdraft users who stay within their authorised borrowing limits could see their charges jump in 2020 - as several...

UK backs US in blaming Iran for oil tanker attacks

the government said: "it is almost certain that a branch of the iranian military - the islamic revolutionary guard corps...