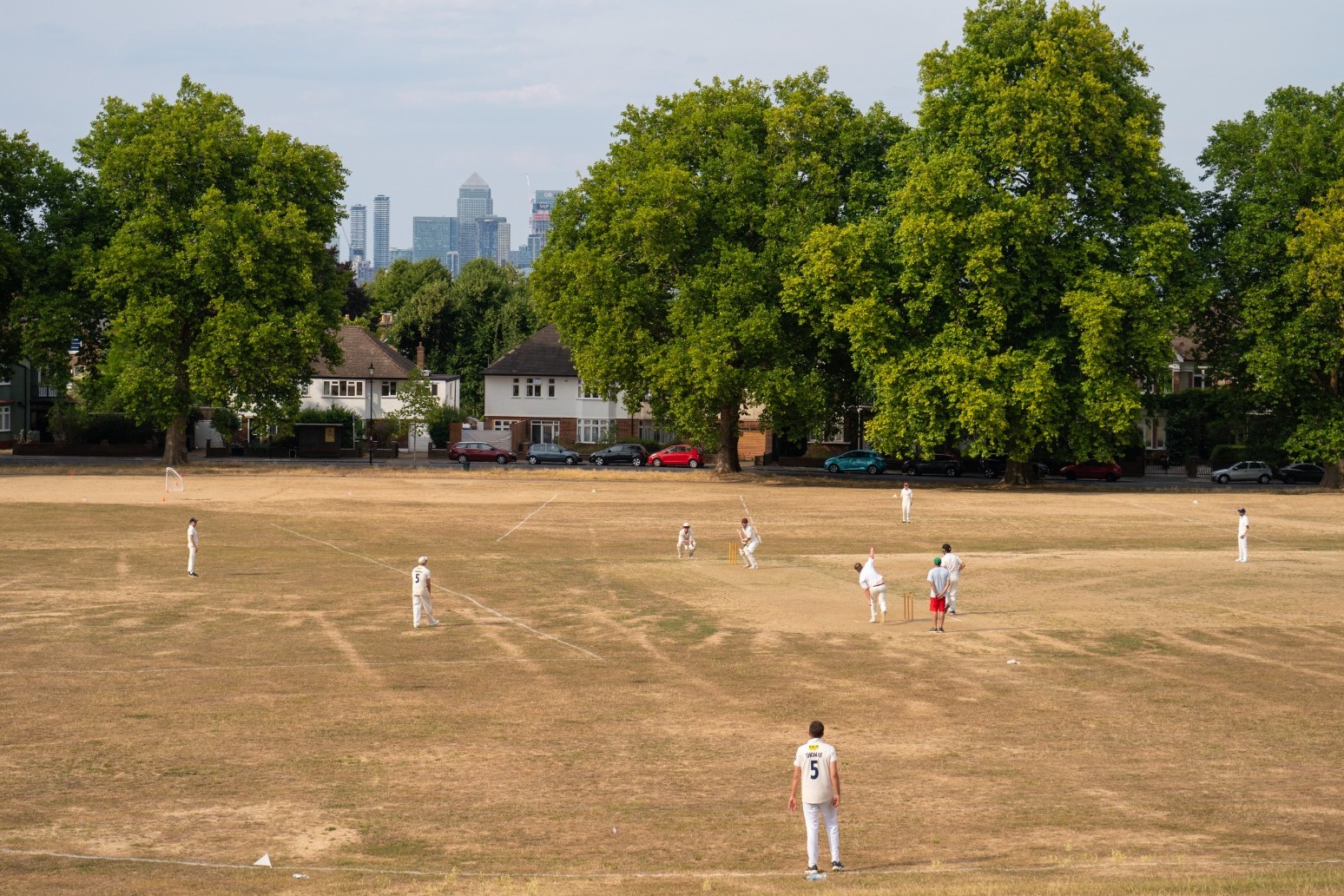 Drought declared in part of Wales after heatwave and low rainfall

A drought has been officially declared in part of Wales after an extended period of dry weather and low rainfall caused water levels to plummet.

The decision was taken by NRW and the Welsh Government’s Drought Liaison Group after discussing the impact the prolonged heatwave had wreaked on the environment, particularly rivers and reservoirs.

A hosepipe ban has also been brought into effect in Pembrokeshire and parts of Carmarthenshire due to the strain on public water supplies.

“This can impact some of our most precious habitats and species as well as systems we often take for granted, such as our water supplies.

“We have decided to declare a state of drought in south-west Wales after it was clear the lack of rain and recent heat have put a huge strain on our rivers, reservoirs and groundwater levels.

“While certain parts of Wales may be experiencing rain, it can still take a long time to recover from drought, making water a precious resource.”

The whole region had just 65.5% of its average rainfall in July and all river levels are lower than expected for this time of the year, with the Ewenny, Teifi and Taf being “exceptionally low”, NRW said

Water levels are so low that in recent days the remnants of Llanwddyn village in Powys, which was flooded in the 19th century to create Lake Vyrnwy reservoir and supply water to Liverpool, has re-emerged.

The rest of the country is also being affected by the dry weather, with Wales experiencing its driest five-month period in 40 years between March and July.

Last year Wales used the equivalent of 356 Olympic pools of water every day and in recent weeks the country’s daily demand has increased by 25%.

Experts have said any rain currently forecast is expected to be short, intense and unlikely to change the situation substantially, with very wet weather needed throughout autumn and winter to ensure recovery.

spanish media said some 1,000 tourists staying at the complex are not allowed to leave. the move comes as china and sou... 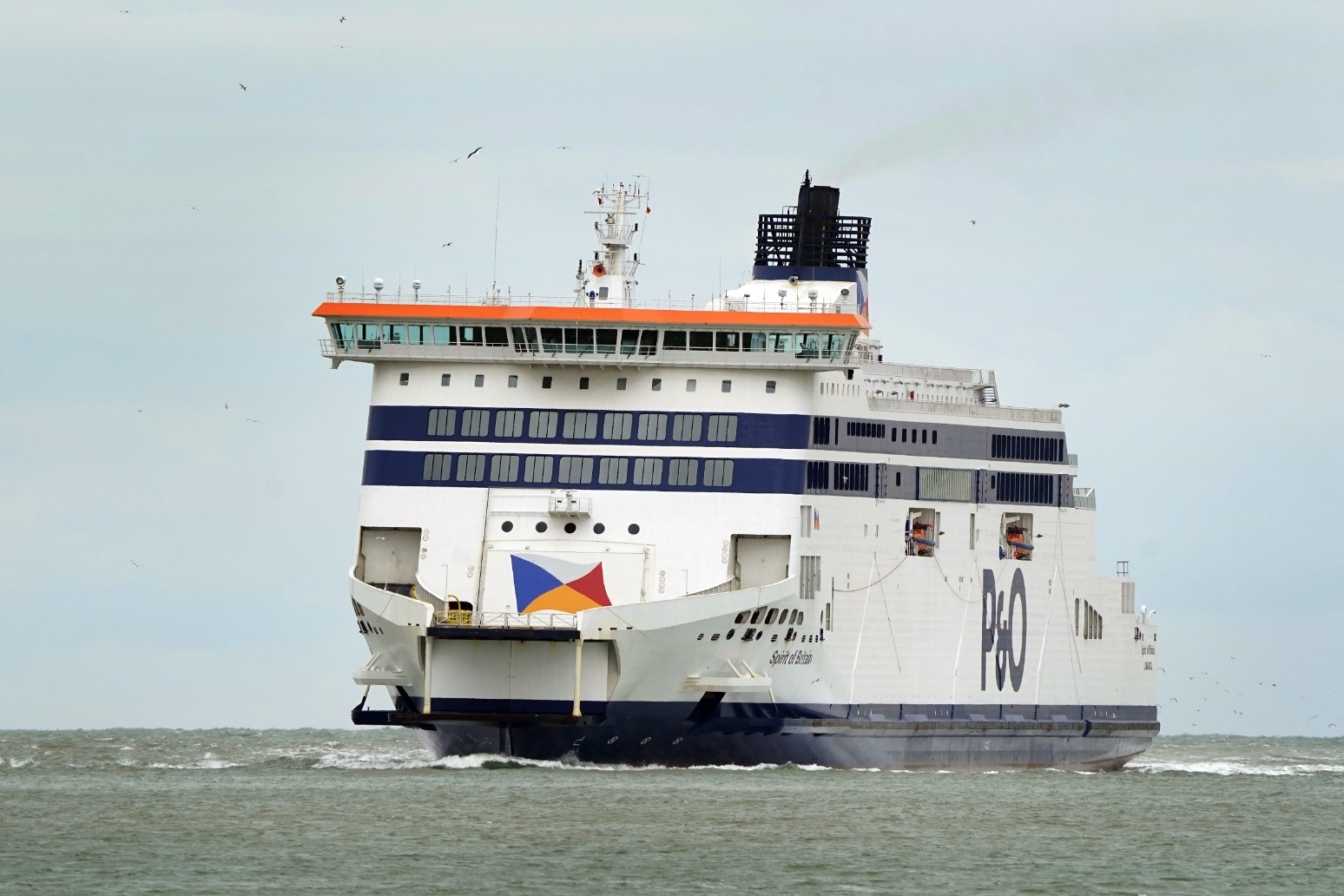 P&O Ferries will restart cross-Channel sailings for tourists for the first time since sacking nearly 800 seafarers.

the ferry firm said its ship spirit of britain will leave dover for calais at 4.05pm on tuesday. it comes after it resu...