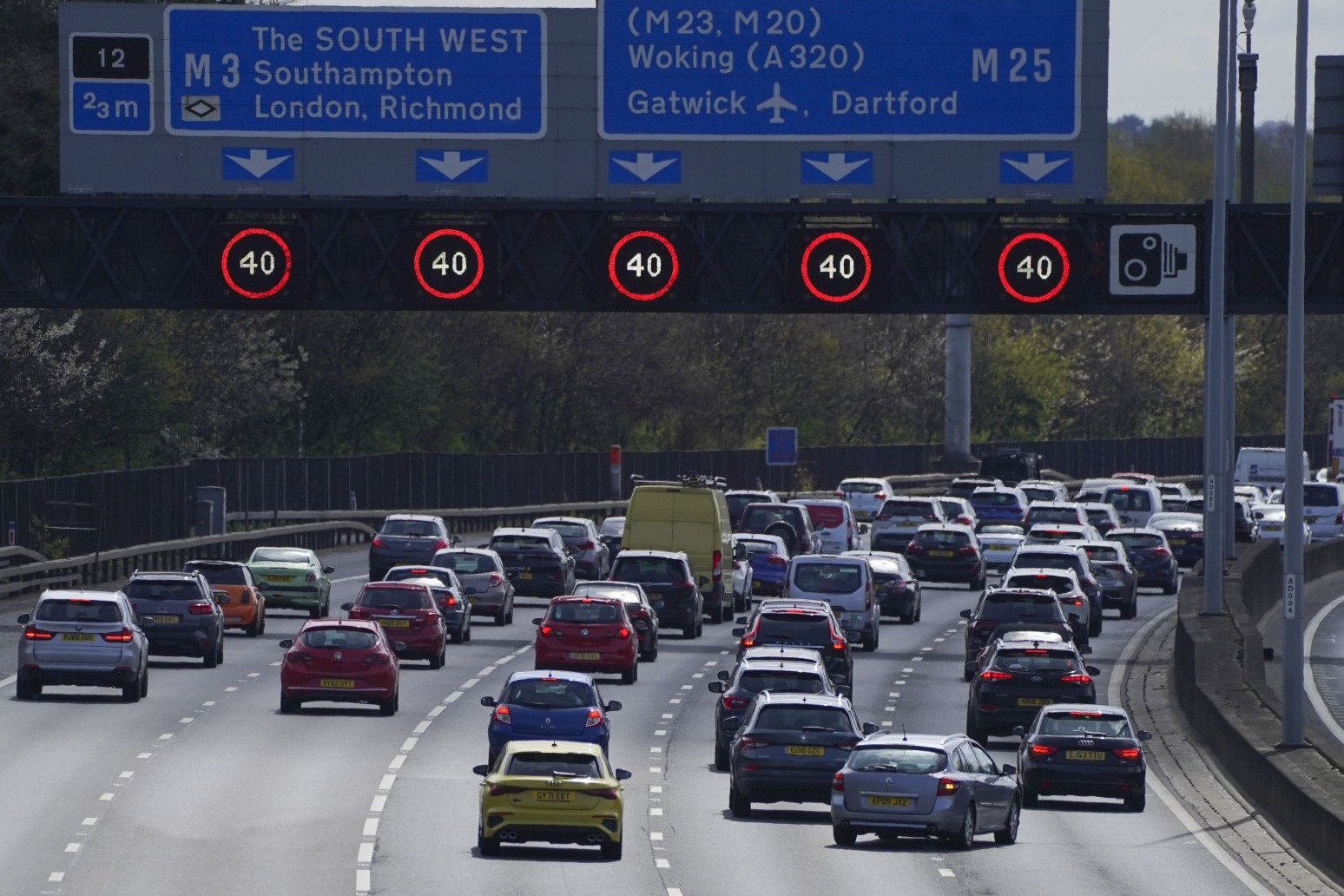 This weekend’s Easter getaway will be the busiest on the UK’s roads in at least eight years, motorists are being warned.

An estimated 21.5 million leisure trips will be made by car between Good Friday and Easter Monday, the RAC said.

That is the most since the organisation began tracking motorists’ Easter plans in 2014.

The busiest single day on the roads over the bank holiday weekend is expected to be Good Friday.

– The A303 near Stonehenge, Wiltshire.

Drivers wanting to avoid as much congestion as possible are urged to set off before 9am or delay their journeys until after 7.30pm.

RAC traffic spokesman Rod Dennis said: “After two years of relatively quiet Easter bank holidays on the roads, our research suggests a return to traffic levels that are much more typical of this time of year.

“It’s very possible this weekend could turn out to be one of the busiest for leisure journeys for many years.

“Add in the impact of disruption on the rail network and one of the biggest fixtures of the sporting calendar taking place this weekend, and you have all the ingredients needed for problems on the roads.

“Traffic volumes will likely be even higher if some warm spring sunshine makes an appearance.”

Mr Dennis urged drivers to make sure vehicles are prepared for getaway trips.

“This is even more important for anyone travelling longer distances than they have for several months,” he said.

“A breakdown is much less likely if a car’s oil and coolant levels, as well as tyre pressure and tread depth, have all been checked before setting out.”

In addition to traffic jams, motorists also face the most expensive Easter on record when it comes to fuel prices.

Latest Government figures show the average cost of a litre of petrol at UK forecourts on April 4 was 161.9p, with diesel at 176.0p.

Disruption is also expected across other modes of transport over the Easter weekend.

Several airlines and airports are struggling to cope with staff sickness and shortages, with thousands of flights cancelled by easyJet and British Airways in recent weeks.

Manchester Airport is warning departing passengers to expect delays of up to 90 minutes.

Rail passengers are being warned of delays as Network Rail carries out 530 engineering projects costing a total of £83 million.

The West Coast Main Line will be closed between London Euston and Milton Keynes between Good Friday and Easter Monday due to upgrades of the existing line and HS2 work.

This will affect football supporters as Liverpool and Manchester City meet in an FA Cup semi-final match at Wembley on Saturday.

Large traffic queues are likely to continue on roads in Kent due to a shortage of cross-Channel sailings caused by the suspension of operations by P&O Ferries after it sacked nearly 800 workers. 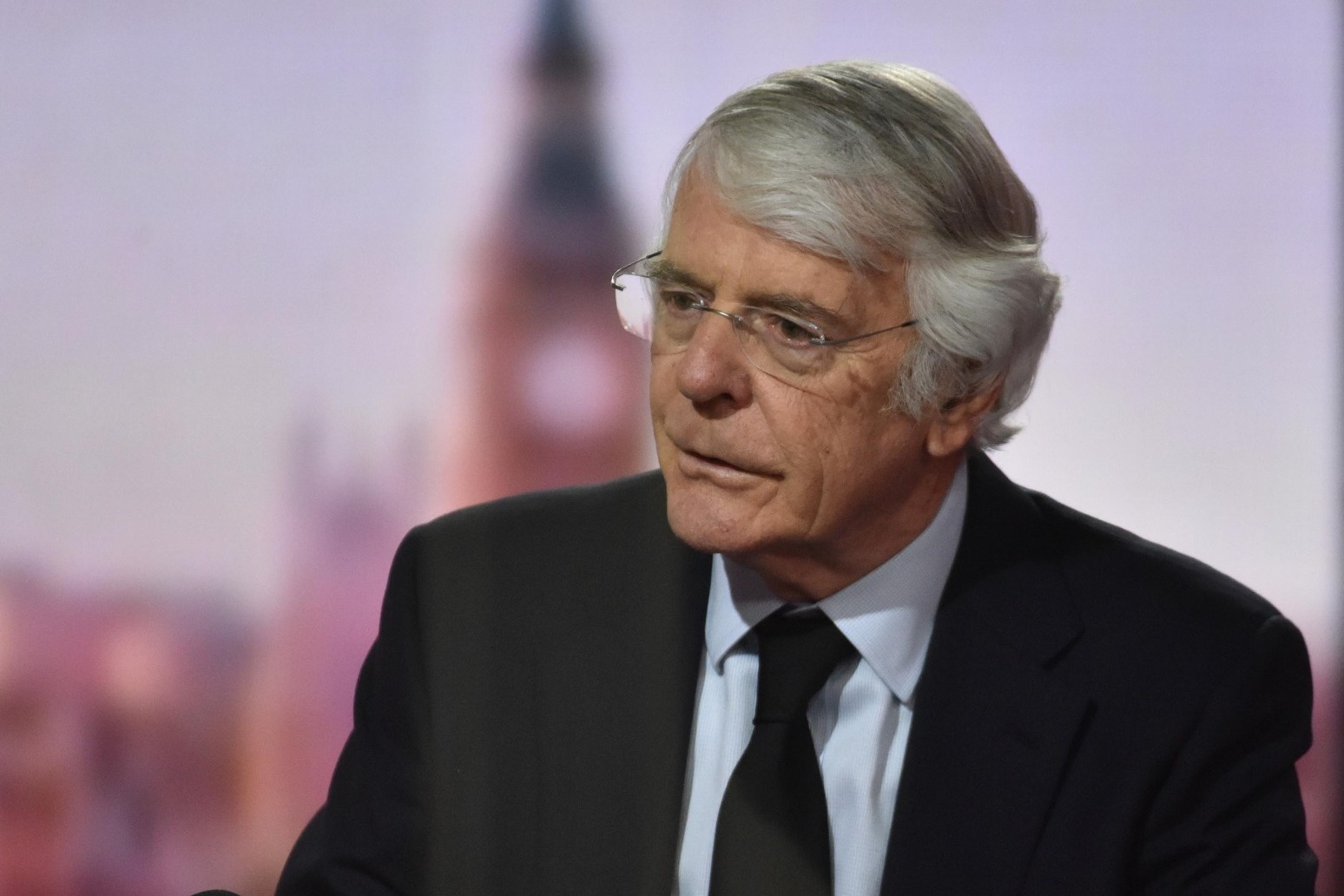 however, the eu, which has struggled to maintain a common front in imposing sanctions on russia over the ukraine crisis,...