Double killer Colin Pitchfork can be freed from jail, says Parole Board

A man who raped and killed two schoolgirls can be freed from prison, the Parole Board has said.

Colin Pitchfork was jailed for life after strangling 15-year-olds Lynda Mann and Dawn Ashworth in Leicestershire in 1983 and 1986.

A hearing took place in March to consider whether he was suitable for release and the decision was published on Monday.

Pitchfork became the first man convicted of murder on the basis of DNA evidence and was jailed for life at Leicester Crown Court in 1988. He was sentenced to serve a minimum of 30 years.

He was eventually caught after the world’s first mass screening for DNA – where 5,000 men in three villages were asked to volunteer blood or saliva samples.

Pitchfork pleaded guilty to two offences of murder, two of rape, two of indecent assault and one of conspiracy to pervert the course of justice. His minimum term was cut by two years in 2009.

Although he was denied parole in 2016 and in 2018, Pitchfork was moved to an open prison three years ago.

A document detailing the Parole Board decision said: “After considering the circumstances of his offending, the progress made while in custody and the evidence presented at the hearing, the panel was satisfied that Mr Pitchfork was suitable for release.” 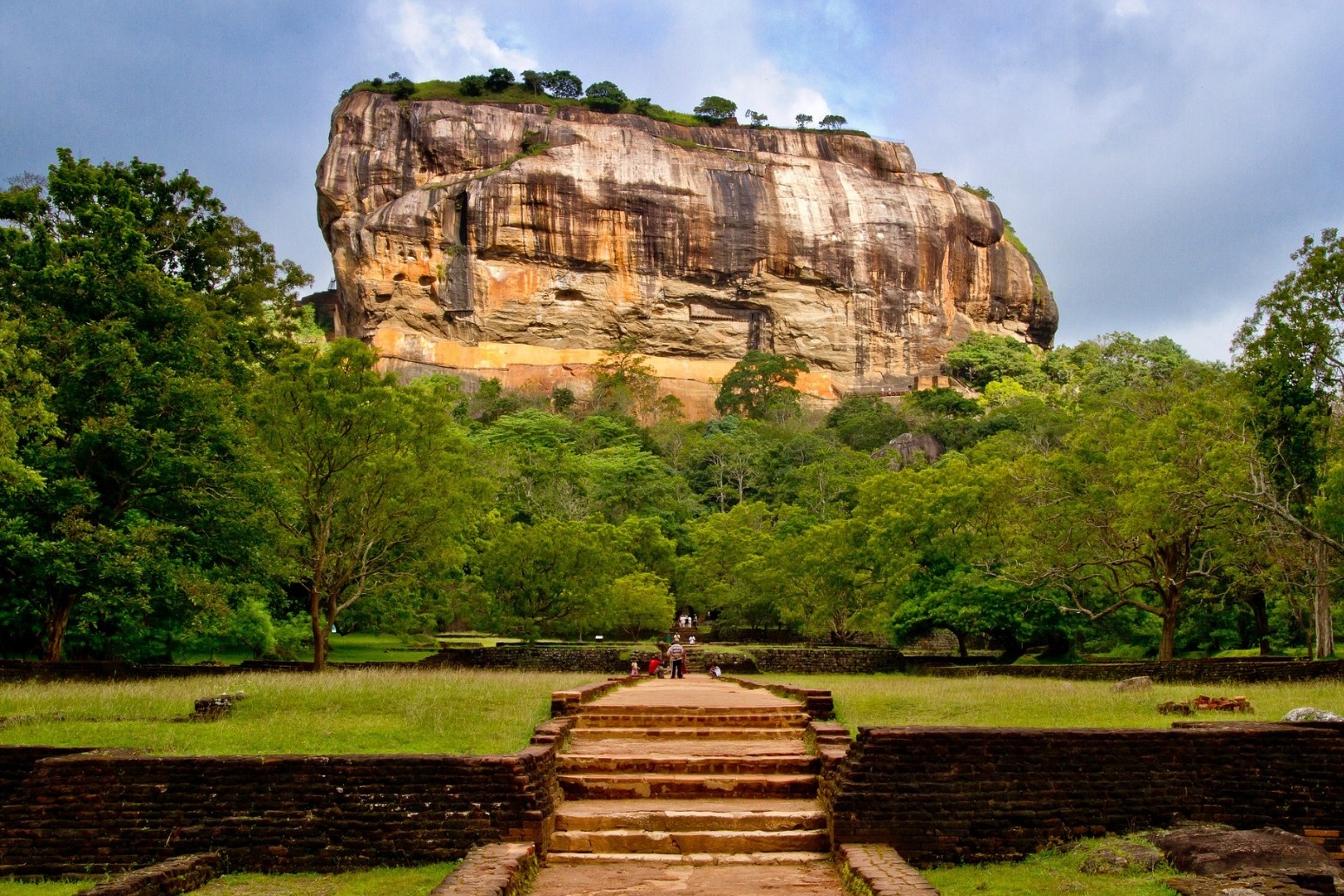 muslims in sri lanka were urged to pray at home on friday and not attend mosques or churches after the state intelligenc... 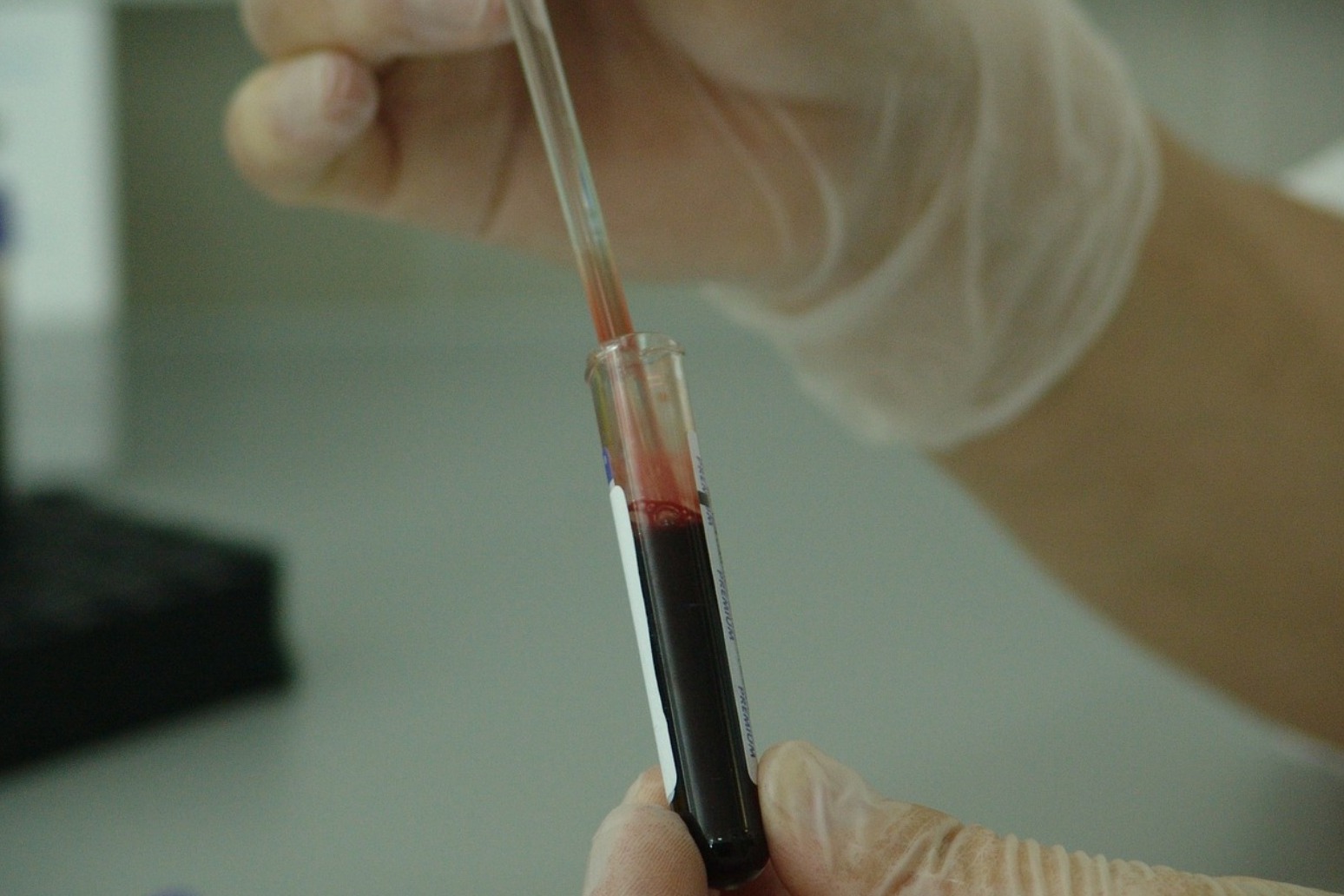 almost a third (29%) of cancer patients have experienced mental health issues such as anxiety and depression, while 11% ...