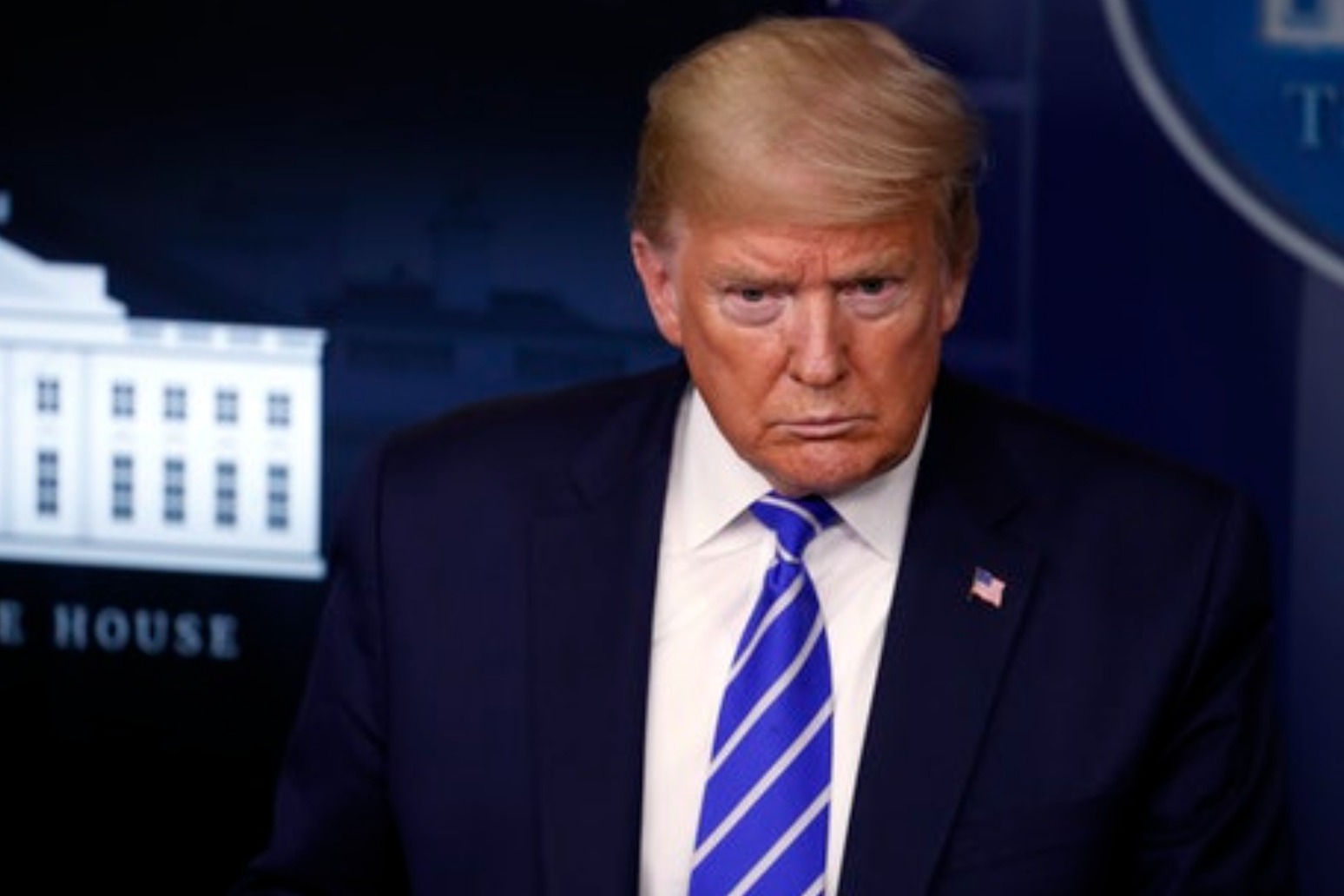 US President Donald Trump and wife Melania have tested positive for Covid-19, the president said in a tweet. The news came after it was announced on Thursday that senior Trump aide Hope Hicks had tested positive.

Mr Trump tweeted: “Tonight, @FLOTUS and I tested positive for COVID-19. We will begin our quarantine and recovery process immediately. We will get through this TOGETHER!”

The stunning development comes a month before the US election on November 3.

Mr Trump is now expected to be in quarantine for some two weeks while facing treatment for the disease.

The president is 74 years old, putting him at higher risk of serious complications from the virus.

Still, The Associated Press quoted an unidentified White House doctor as saying Mr Trump would continue carrying out his duties “without disruption” despite the diagnosis.

The positive tests for the Trumps come as stark reminders that the coronavirus continues to spread, even as Mr Trump has tried desperately to suggest it no longer poses a danger.

Since it emerged earlier this year, Mr Trump, the White House and his campaign have played down the threat and refused to abide by basic public health guidelines — including those issued by his own administration — such as wearing masks in public and practising social distancing.

Instead, Mr Trump has continued to hold campaign rallies that draw thousands of supporters.

On Thursday, he tweeted: “Hope Hicks, who has been working so hard without even taking a small break, has just tested positive for Covid 19. Terrible!

“The First Lady and I are waiting for our test results. In the meantime, we will begin our quarantine process!”

Ms Hicks who serves as counsellor to the president and travelled with him to a rally on Wednesday, tested positive on Thursday.

The 31-year-old is the closest aide to Mr Trump to test positive so far.

The virus has killed more than 200,000 Americans and infected more than seven million nationwide.

Ms Hicks travelled with the president multiple times this week, including aboard Marine One, the presidential helicopter, for a Minnesota rally on Wednesday, and aboard Air Force One to Tuesday night’s first presidential debate against Joe Biden.

Multiple White House staffers have tested positive for the virus, including Katie Miller, Vice President Mike Pence’s press secretary, as well as one of the president’s personal valets.

Mr Trump’s age and weight are likely to put his medical team on alert as they monitor his condition.

Some studies suggest Covid-19 patients who are obese may be at higher risk of being seriously affected by the virus, although it is unclear whether that is because they are more likely to have other health conditions such as heart disease or diabetes. In his 2019 physical, Mr Trump met the technical threshold for obesity.

The news was certain to rattle an already shaken nation still grappling with how to safely reopen while avoiding further spikes of the disease.

The White House has access to near-unlimited resources, including a constant supply of quick-result tests, and still failed to keep the president safe, raising questions about how the rest of the country will be able to protect its workers, students and the public as businesses and schools reopen.

Mr Trump, the vice president and other senior staff have been tested for Covid-19 daily since two people who work at the White House complex tested positive in early May, prompting the White House to step up precautions. Everyone who comes into contact with the president also receives a quick-result test.

Yet since the early days of the pandemic, experts have questioned the health and safety protocols at the White House and asked why more was not being done to protect the commander in chief.

Mr Trump continued to shake hands with visitors long after public health officials were warning against it. He also initially resisted being tested.

He has been reluctant to practice his own administration’s social distancing guidelines for fear of appearing weak, including refusing under almost all circumstances to wear a mask in public.

In a statement, White House spokesman Judd Deere said: “The president takes the health and safety of himself and everyone who works in support of him and the American people very seriously.”

“White House Operations collaborates with the physician to the president and the White House Military Office to ensure all plans and procedures incorporate current CDC guidance and best practices for limiting Covid-19 exposure to the greatest extent possible both on complex and when the president is travelling,” he added.

Mr Trump is not the only major world leader known to have contracted the virus. British Prime Minister Boris Johnson spent time hospital, including three nights in intensive care, where he was given oxygen and watched around the clock by medical workers.

German Chancellor Angela Merkel self-isolated after a doctor who gave her a vaccination tested positive for the virus, and Canadian Prime Minister Justin Trudeau worked from home after his wife fell ill. 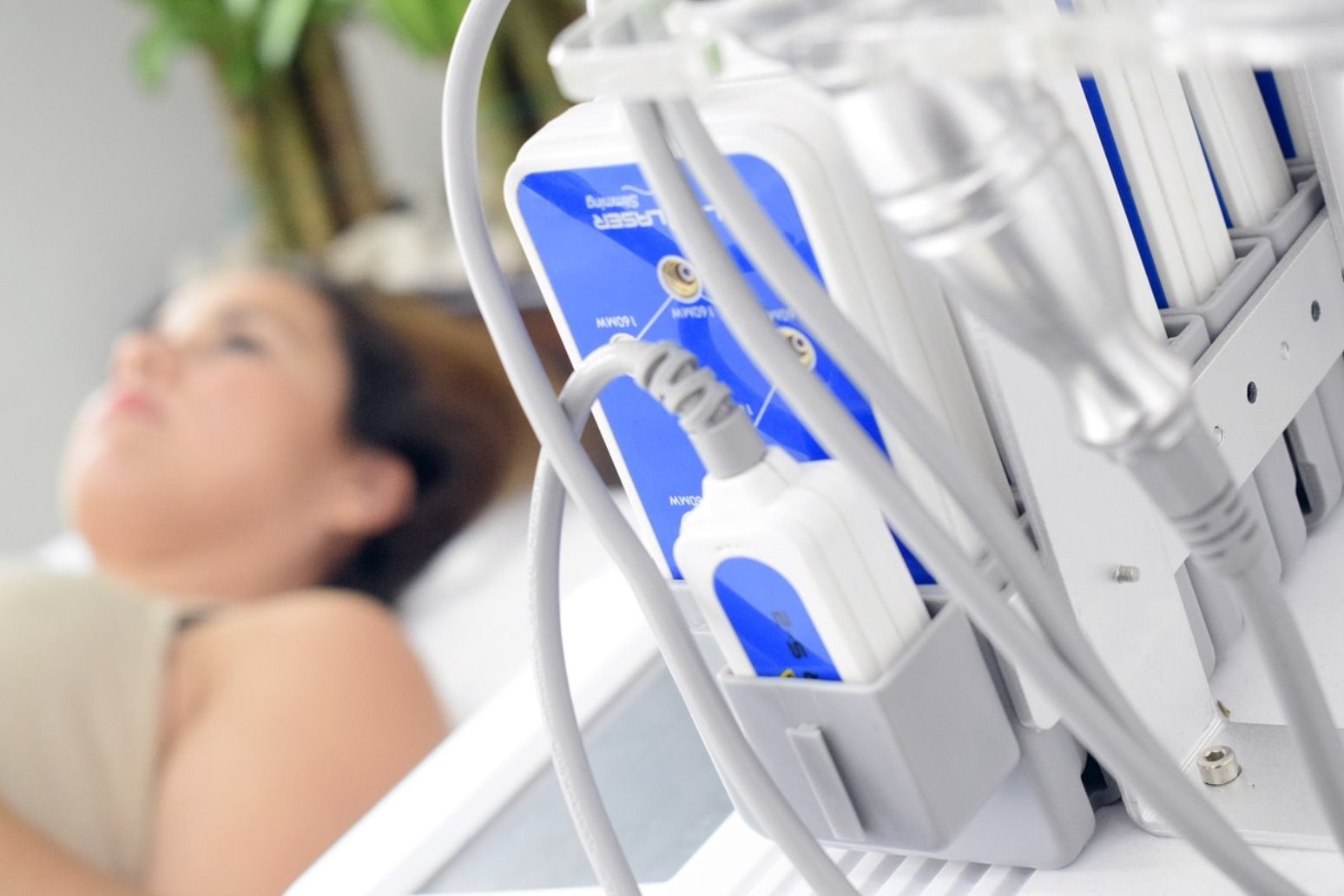 scientists at queen mary university of london have developed the test, according to a study published in breast cancer r...

kim has "committed to denuclearisation" and to suspending nuclear and missile tests, south korea's national security off...