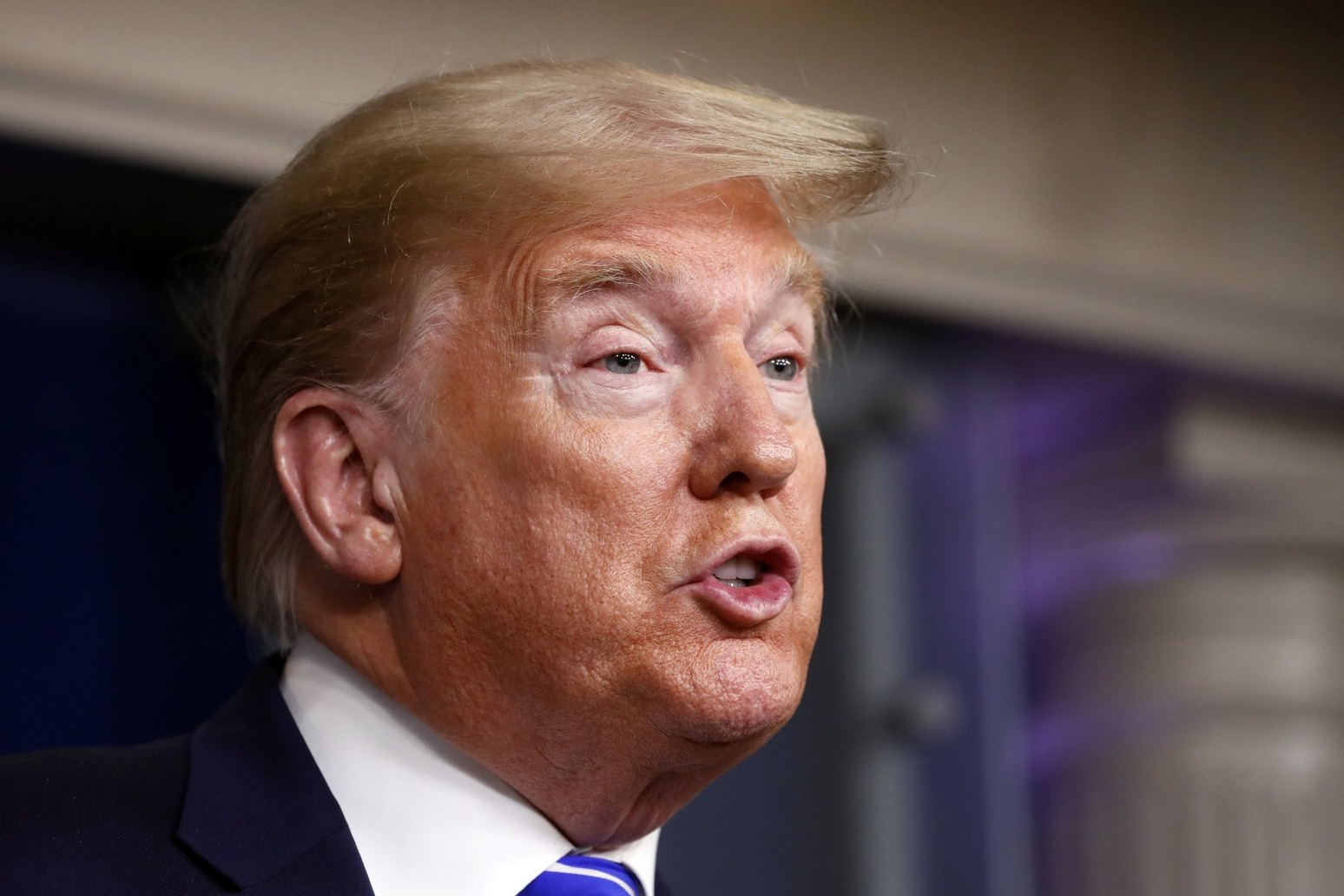 Donald Trump will be making his first post-presidential appearance at a conservative gathering in Florida next weekend.

Ian Walters, spokesman for the American Conservative Union, confirmed that Mr Trump will be speaking at the group’s annual Conservative Political Action Conference (CPAC) on February 28.

Mr Trump is expected to use the speech to talk about the future of the Republican Party and the conservative movement, as well as to criticise President Joe Biden’s efforts to undo his immigration policies, according to a person who spoke on condition of anonymity to discuss the plans.

CPAC is being held this year in Orlando, Florida, and will feature a slew of former Trump administration officials and others who represent his wing of the GOP, including former secretary of state Mike Pompeo, Florida governor Ron DeSantis and South Dakota governor Kristi Noem.

Mr Trump has been keeping a relatively low profile since he retired from the White House to Palm Beach, Florida, in January, but reemerged last week to conduct a series of phone interviews to commemorate the death of conservative commentator Rush Limbaugh.

Mr Trump has a long history with CPAC, which played a key role in his emergence as a political force.

a chief constable has urged people to ignore "no-grass culture nonsense" and help "catch the scum" who burgled a 93-year... 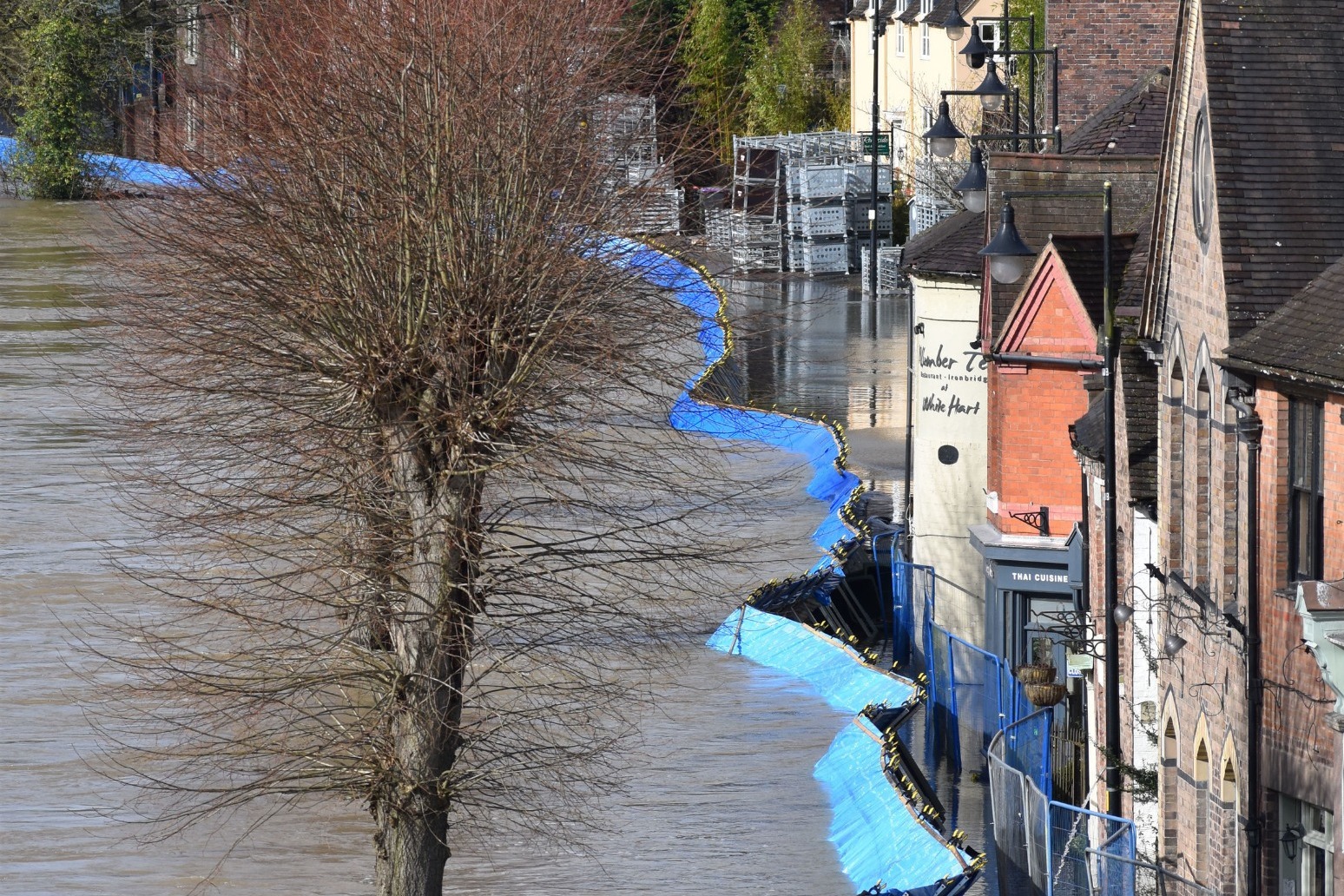 flooding along parts of the river, which remained close to its highest levels in some areas, is likely until at least su...