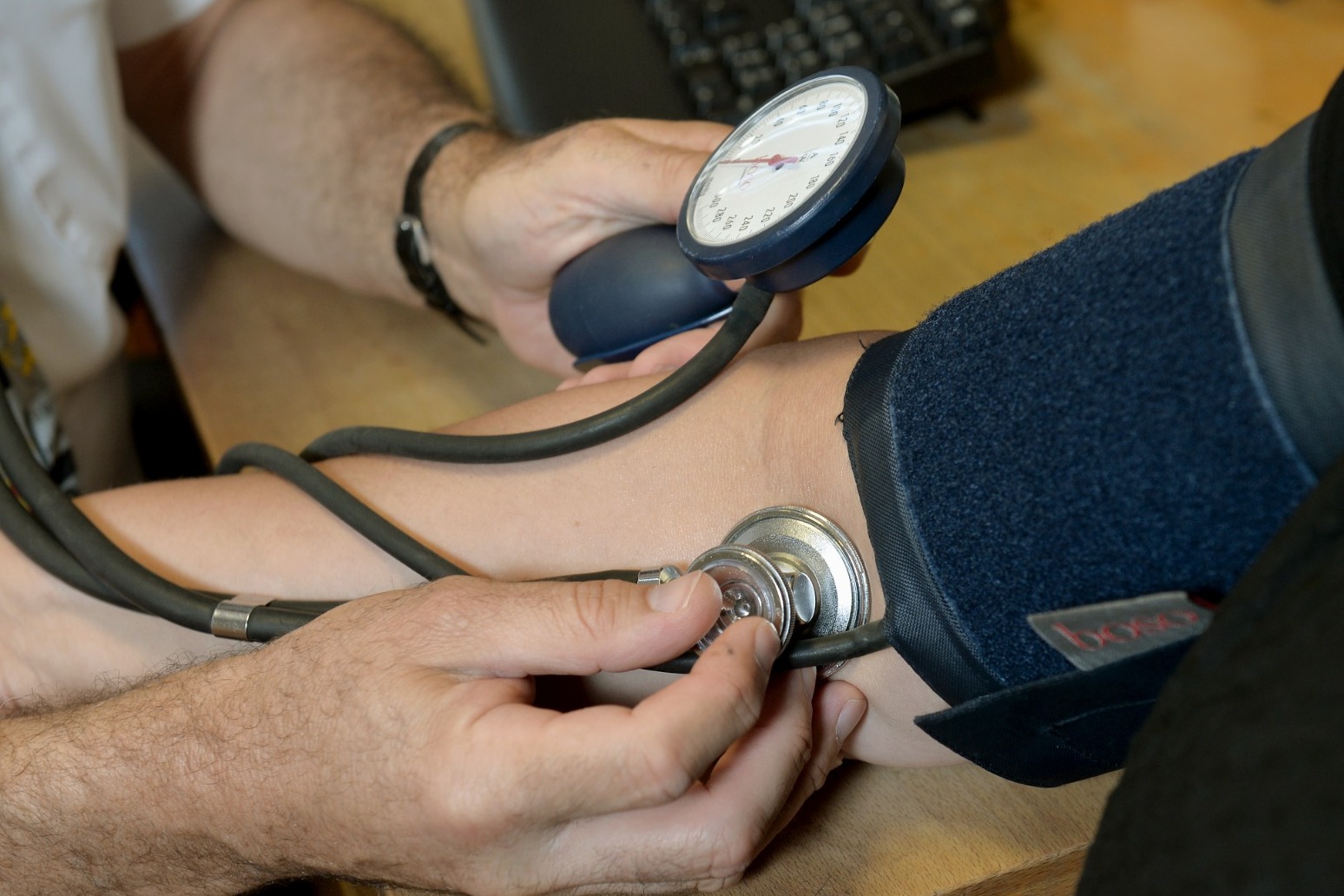 A doctor who ran an online clinic for transgender children was competent to provide treatment but failed to provide some follow-up care, a medical tribunal has found.

Dr Helen Webberley, the founder of website GenderGP, was accused of failing to provide good clinical care in 2016 to three patients, aged 11, 12 and 17, who were transitioning from female to male.

But a Medical Practitioners Tribunal Service (MPTS) panel found 83 of the allegations made by the General Medical Council (GMC) against the doctor were not proved.

In a determination of facts, handed down on Friday, the panel found 36 allegations, including failing to provide adequate follow-up care to a 12-year-old who was prescribed testosterone, were proved.

The panel did not find that testosterone was inappropriate for use in children of that age.

The tribunal found that, at the time of the allegations, transgender healthcare was “an evolving medical discipline” and opinion among experts was divided.

Tribunal chairman Angus Macpherson said: “The tribunal finds that the reluctance of the Endocrine Society and others to embrace enlightened views of transgenderism is symptomatic of the tendency in all professions to be slow to move with the times.

“This inertia in respect to medical attitudes to transgenderism mirrors past attitudes to homosexuality, which was classified by the APA as a mental illness until the 1973 edition of their DMS.”

Mr Macpherson said Dr Webberley may have been considered as being “at the vanguard” of the evolving approach to transgender healthcare.

He said at the time of the allegations there was “immense pressure” on the NHS England Gender Identity Development Service (GIDS) and some service users were “left in a state of desperation” so it was “hardly surprising” some patients sought out Dr Webberley as an alternative.

The tribunal, which began hearing evidence in July last year, was shown emails from the mother of Patient A after his prescription of testosterone ran out in which she said she had attempted to contact Dr Webberley and received no reply.

In later emails, she said the patient was suffering from chronic depression.

The tribunal found: “The correspondence cited above between August 2016 and February 2017 demonstrates that, notwithstanding the anguish which Mrs A and Patient A were experiencing, Dr Webberley did not deliver follow-up care to Patient A in respect of psychosocial monitoring, or in fact physical monitoring and laboratory testing.

“Had she instituted a review system at the outset, she would not have been dependent upon Patient A or his mother requesting a review. If she was not going to arrange it herself, it was incumbent upon her to arrange for it to be provided by another.”

It also found she breached an obligation to arrange review consultations for Patient B, a 17-year-old, after prescribing testosterone treatment.

Dr Webberley, from Abergavenny in Monmouthshire, Wales, was convicted in 2018 of running an independent medical agency without being registered.

A decision on whether Dr Webberley’s fitness to practise is impaired because of her misconduct or conviction is still to be determined.

The hearing is expected to reconvene in June.

Boris Johnson is to write to every household in the UK

boris johnson is warning every household he could impose even stricter lockdown measures to tackle the coronavirus outbr... 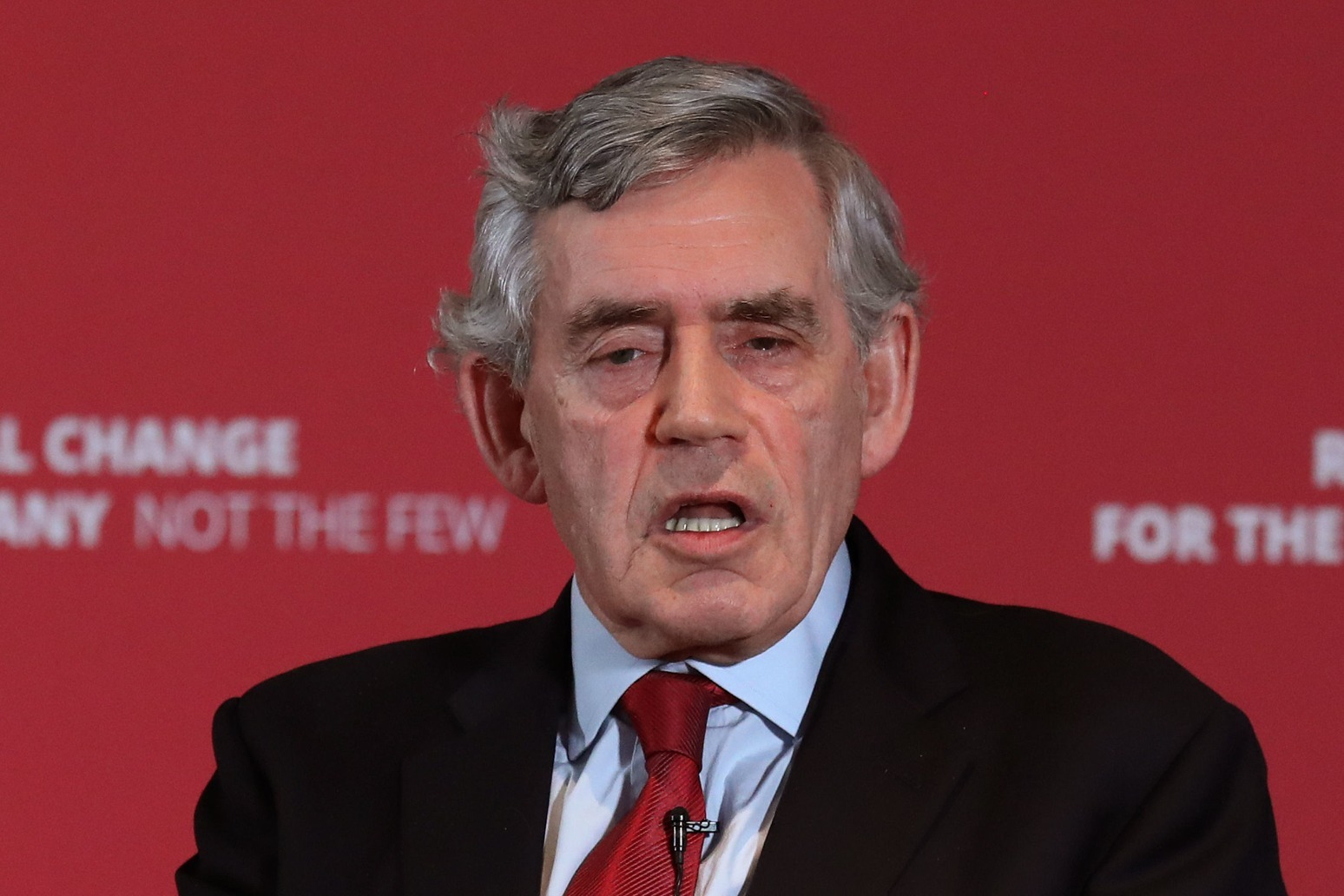 tens of thousands of people have signed a petition or responded on social media to the appeal aimed at helping the unite...