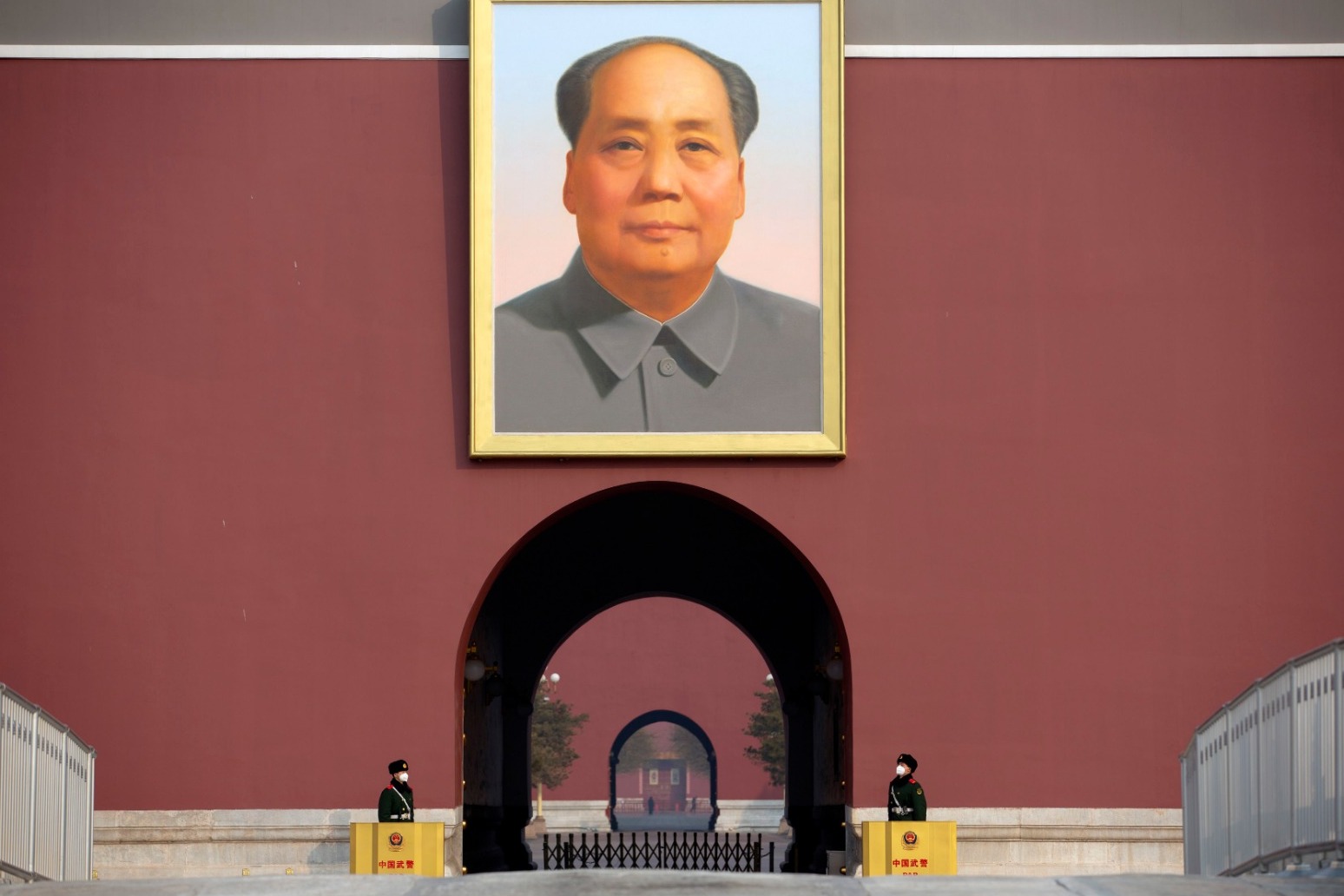 Death toll from Coronavirus rises to 80

The death toll from the coronavirus has risen to 80, China's National Health Commission has said.

There were 769 new cases confirmed on Sunday, bringing the total number of infected to 2,744.

The government also reported five cases in Hong Kong and two in Macau.

Other cases have also been found in Thailand, Taiwan, Japan, South Korea, the US, Vietnam, Singapore, Malaysia, Nepal, France, Canada and Australia.

Chinese President Xi Jinping called the outbreak a grave situation and said the government was stepping up efforts to restrict travel and public gatherings while rushing medical staff and supplies to the city at the centre of the crisis, Wuhan, which remains on lockdown.

While warning the virus seemed to be spreading more easily, China's health minister Ma Xiaowei said travel restrictions and other strict measures should bring results "at the lowest cost and fastest speed".

The US Consulate in Wuhan plans to evacuate its personnel and some other Americans aboard a charter flight, while France and Japan are weighing up similar decisions.

The epidemic has revived memories of the SARS outbreak that originated in China and killed nearly 800 as it spread around the world in 2002 and 2003.

Its spread has come amid China's busiest travel period of the year, when millions crisscross the country or head abroad for the Lunar New Year holiday.

Chinese travel agencies have been told to halt all group tours, and concern is growing over the potential impact of millions of people travelling back to the cities after the Lunar New Year holiday ends on Thursday.

The health commission said anyone travelling from Wuhan is now required to register with community health stations and quarantine themselves at home for 14 days - the virus' maximum incubation period.

Beijing has decided to delay the start of classes after the Lunar New Year holiday ends, the official Beijing Daily reported on its website.

In the heart of the outbreak - where 11 million residents are already on lockdown - Wuhan banned most vehicle use, including private cars, in inner city areas.

China cut off trains, planes and other links to the city on January 22 and has steadily expanded the lockdown to 16 surrounding cities with a combined population of more than 50 million.

Wuhan is building two makeshift hospitals with about 1,000 beds each to handle patients.

The city has said the first is expected to be completed on February 3.

Medical workers in Wuhan have been among those infected and local media reported a doctor died on Saturday morning.

The 62-year-old physician was hospitalised on January 18 and died a week later.

Xinhua said medical supplies are being rushed to the city, including 14,000 protective suits, 110,000 pairs of gloves and masks and goggles.

The commission said it is bringing in medical teams to help handle the outbreak and the Chinese military dispatched 450 medical staff, some with experience in past outbreaks, including SARS and Ebola, Xinhua reported.

a witness said about 200 palestinians were throwing stones at israeli military vehicles when a gunshot was heard, adding...