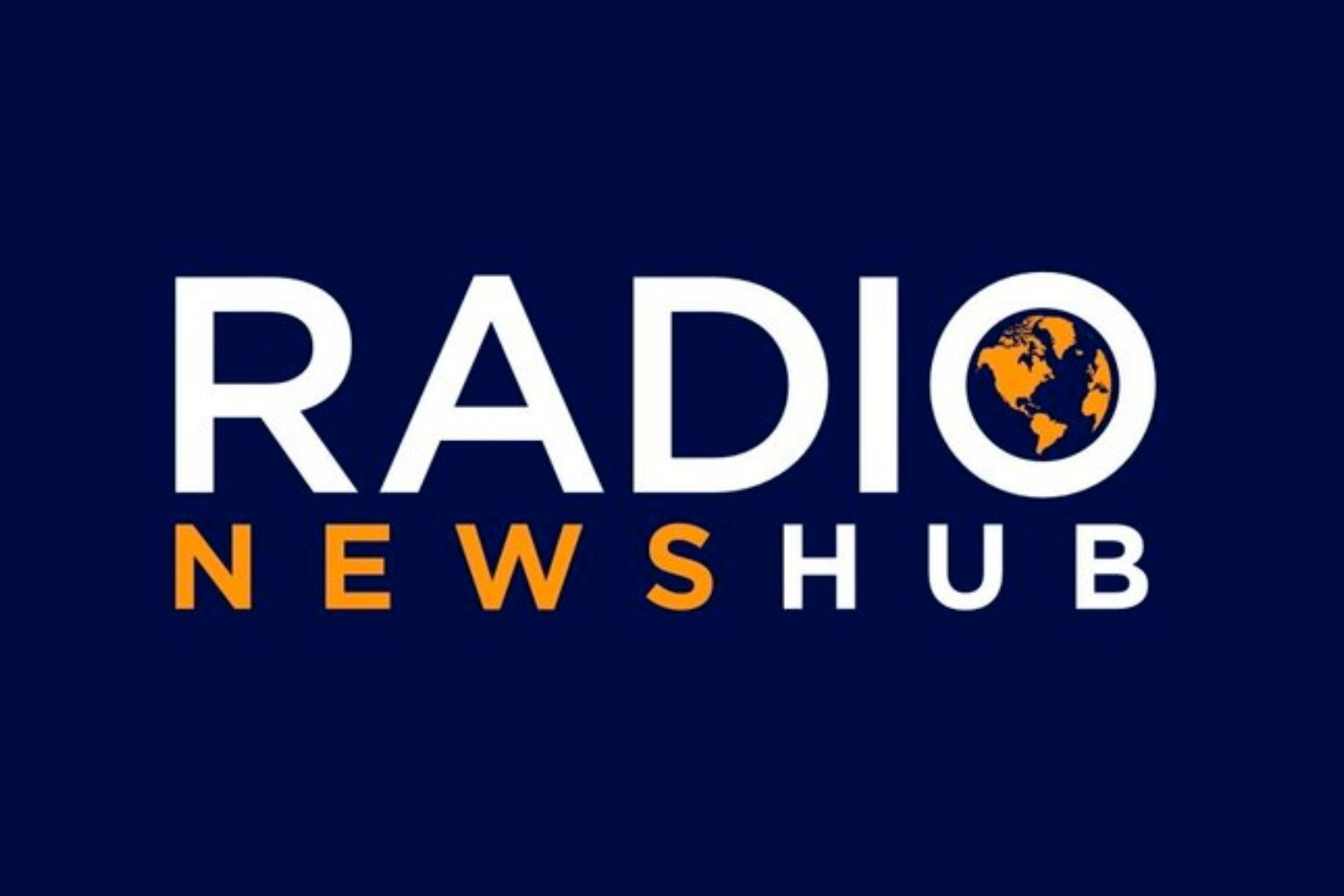 Harry Dunn's family has criticised lawyers acting on behalf of the US intelligence officer's wife accused of killing their son after they claimed she had "co-operated fully" with the investigation.

The family has led a high-profile campaign for justice after Anne Sacoolas returned to the US after the car she was driving collided with the 19-year-old's motorbike on August 27.

Sacoolas, 42, and her family had been based at RAF Croughton in Northamptonshire and she sparked public outrage after claiming diplomatic immunity due to her husband's job.

It was only after she left the UK on a military flight directly from the air base that the Foreign Office wrote to the family to say immunity in her case was not valid.

After the Dunn family's campaign - which included a trip to the White House - the Crown Prosecution Service announced on Friday that Sacoolas has been charged with causing death by dangerous driving.

Prosecutors have begun the extradition process to bring her back to the UK.

A statement from Amy Jeffress, Sacoolas's lawyer, said she had "co-operated fully with the investigation".

She added: "Anne will not return voluntarily to the United Kingdom to face a potential jail sentence for what was a terrible but unintentional accident."

Dunn family spokesman Radd Seiger said: "I know (Ms Jeffress) to be one of the finest and most outstanding lawyers in the USA. Her statement however boggles the mind and is deeply disturbing.

"For Ms Jeffress to seek to undermine one of the most mature, well-developed legal systems in the world, which has fairness at its heart, and which many countries around the world have modelled their legal systems on, is unbecoming of any lawyer, let alone someone of her stature."

Mr Seiger urged Sacoolas to "put that defence forward in court here rather than ventilate it publicly".

He added: "Like everyone else (in the UK) she will get a fair trial."

After the CPS decision on Friday, a spokesman for the US State Department said it was "disappointed", adding it feared the move would "not bring a resolution closer".

The department maintained that Sacoolas had diplomatic immunity at the time of the incident.

It added: "It is the position of the United States government that a request to extradite an individual under these circumstances would be an egregious abuse." 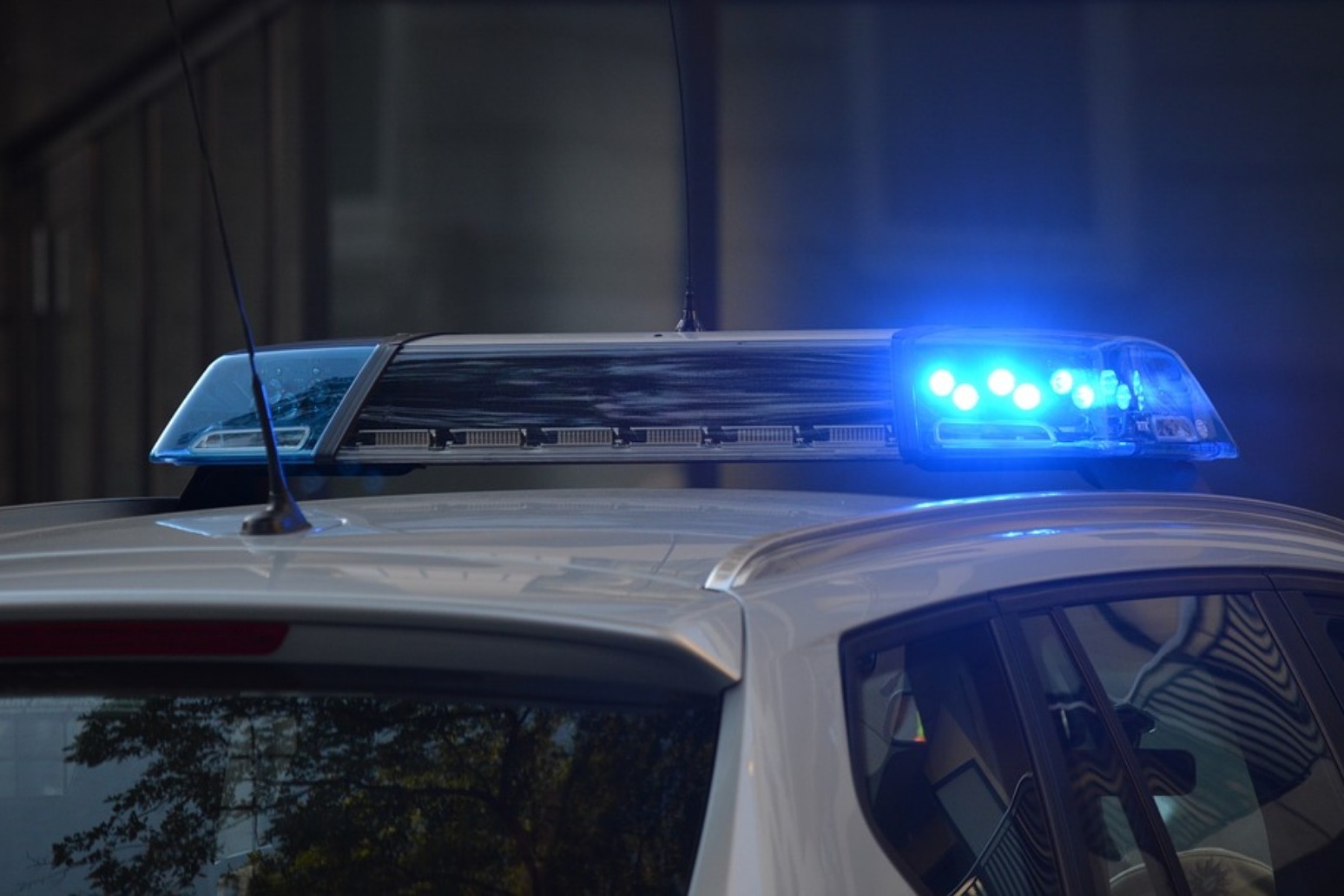 police were called by the london ambulance service at 21:25hrs on friday, 1 march, to reports of a stabbing in a park cl... 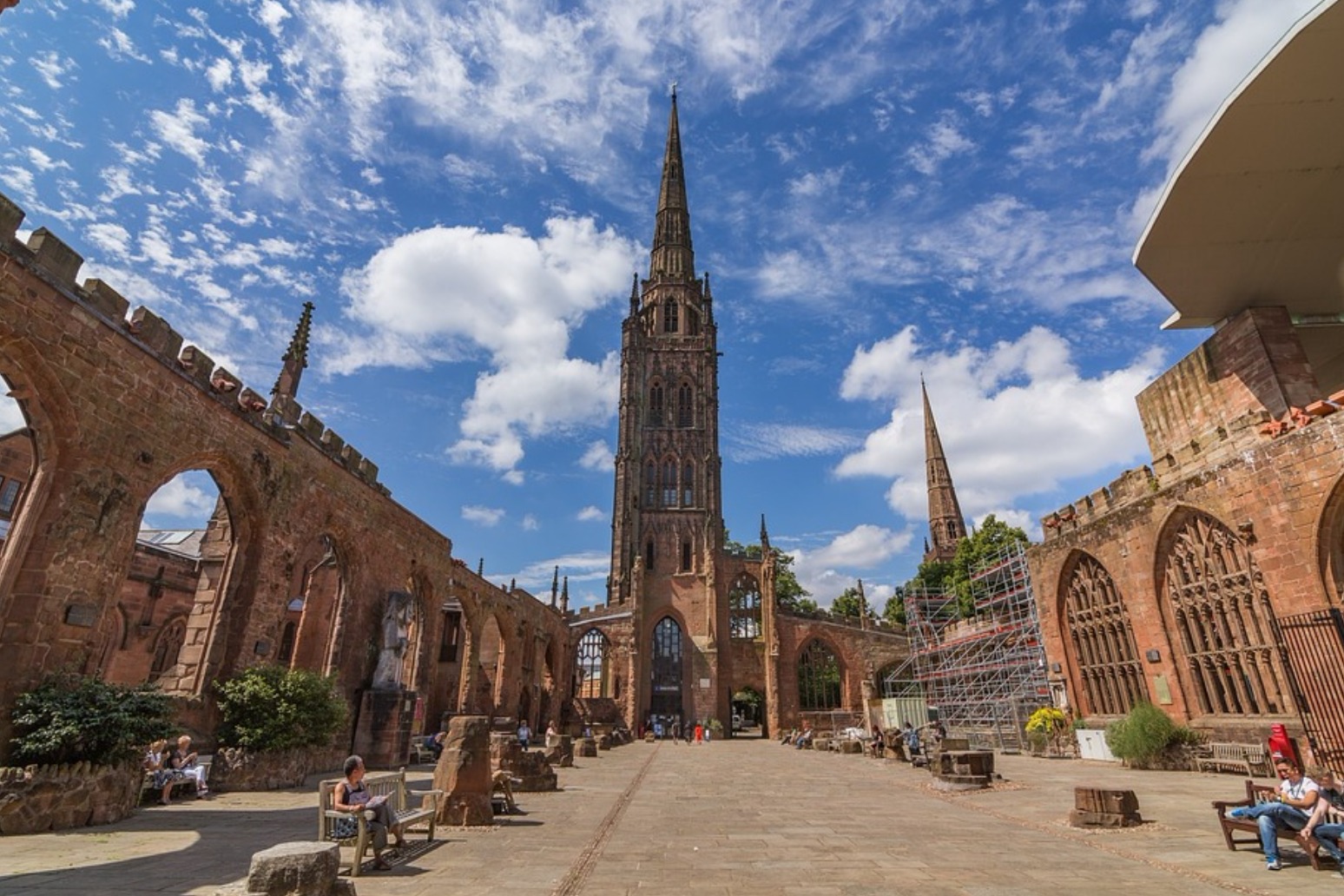 COVENTRY WINS RACE TO BE CROWNED UK CITY OF CULTURE 2021

coventry will host the prestigious title of uk city of culture 2021, beating off competition from swansea, paisley, stok...