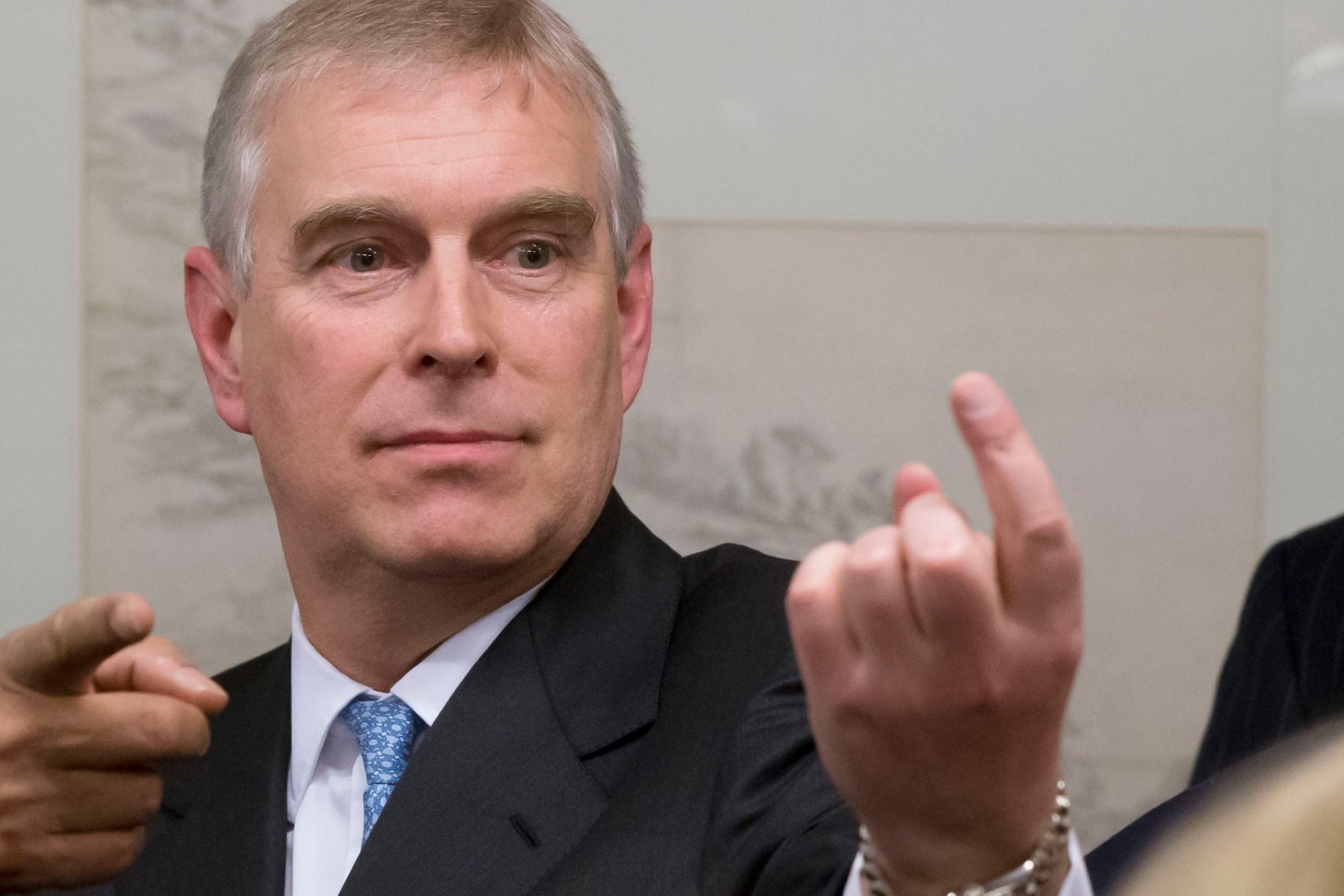 DUKE OF YORK TO HAND OVER REINS OF PITCH@PALACE PROJECT

The Duke of York has reportedly resigned from his role with his flagship business project Pitch@Palace.

It's after days of speculation about his future with the successful initiative he founded.

Andrew appears to have bowed to pressure and stepped down, with the move coming a day after one sponsor said his plans to continue leading Pitch were "not tenable".

High profile business sponsors KPMG, Standard Chartered and Inmarsat, a British satellite telecommunications company, have all said they will not be renewing their financial support for Pitch while Barclays, a partner of the project, ended its association with the initiative on Friday.

The Daily Telegraph reported sources as saying Andrew was no longer leading Pitch, which would continue without any royal involvement.

The beleaguered royal also faces the prospect of Virginia Giuffre, an alleged Jeffrey Epstein victim who claims she had under-age sex with the duke, something he strenuously denies, being interviewed on BBC's Panorama programme early in December.

The Royal Philharmonic Orchestra (RPO) was among a number of organisations which announced on Friday they would no longer be involved with Andrew, following the controversy around his friendship with convicted sex offender Epstein.

In a statement, an RPO spokesperson said: "Following HRH The Duke of York's announcement that he will be stepping back from public life, management representatives of the Royal Philharmonic Orchestra (RPO) met with Prince Andrew's office on Thursday afternoon.

"At a subsequent meeting of the RPO Board, it was decided that the Orchestra should part company with its patron, with immediate effect.

"The RPO would like to express its gratitude to His Royal Highness for his support of the Orchestra over the past 15 years."

Another arts body also reportedly severed its ties, with the English National Ballet accepting Andrew's resignation from his role as patron.

Andrew was expected to travel to the Middle East this weekend as part of his Pitch project but has cancelled plans following reported pressure from his family.

He was pictured on Friday out riding with the Queen in the grounds around Windsor Castle with two other riders.

It has also been reported his private secretary, Amanda Thirsk, has been removed from her palace-funded role and will instead become the chief executive of Pitch.

The Daily Mail said Ms Thirsk, believed to have been the driving force behind Andrew's BBC Newsnight interview, will now run the business mentorship scheme for start-ups and tech entrepreneurs after she was dismissed on Thursday.

Ms Thirsk will also manage the Duke of York Inspiring Digital Enterprise Award after the duke quit his life as a working royal on Wednesday.

It has also been reported Buckingham Palace was disturbed by the mention of Andrew's relationship with Epstein in the ITV election debate on Tuesday.

The Times said senior aides and the Prince of Wales advised the Queen that Andrew should be withdrawn from public life after concerns the scandal was overshadowing the democratic process.

Charles, who is on an official visit to New Zealand, was quizzed about events in the UK but ignored the question from a reporter about whether his brother should speak to US investigators about Epstein.

A Buckingham Palace spokeswoman would not comment on reports the duke had stepped down from leading Pitch.

She said: "The duke will continue to work on Pitch and will look at how he takes this forward outside of his public duties, and outside of Buckingham Palace.

"We recognise there will be a period of time while this transition takes place."

Pressure had been mounting on the duke in the wake of his BBC Newsnight interview about Epstein, with a growing number of multimillion-pound businesses, universities and charities distancing themselves from him and Pitch@Palace.

The Outward Bound Trust, which Andrew has supported for decades, accepted his resignation as patron and Huddersfield University confirmed the duke would be relinquishing his role as its chancellor.

A source, speaking for a sponsor of Andrew's Pitch@Palace, said his desire to carry on as normal would not work and if its "reputational" problems continued the backer would end its contract.

The source, close to a sponsor of Pitch, said: "To say you're stepping back from public life but then carry on is not a tenable position by the palace, and I think the sponsor shares that view."

Andrew will be scaling down his public work from now on, but it is not clear if his finances will change as he is supported by his mother the Queen and her help will never be disclosed.

After the BBC interview, Andrew faced criticism for showing a lack of empathy towards Epstein's victims and a lack of remorse over his friendship with the financier, who took his own life while in prison earlier this year awaiting trial on sex trafficking and conspiracy charges.

The duke has denied claims he slept with Ms Giuffre, on three separate occasions, twice while she was underage. 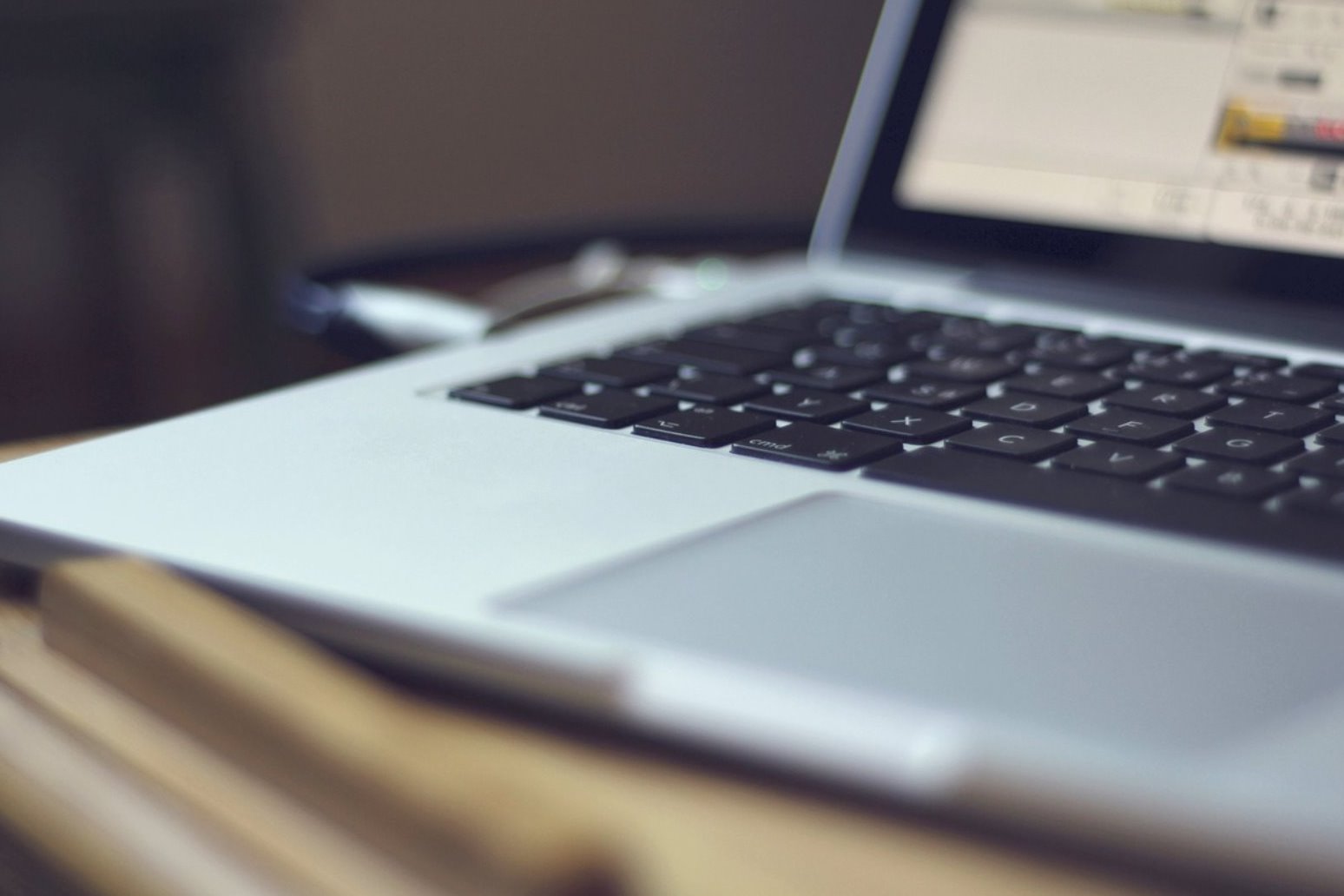 one in 25 young people have sent, received or been asked to send sexual content to an adult. according to the survey, t...

the official government documents were leaked to the sunday times. the times said the forecasts compiled by the cabinet...