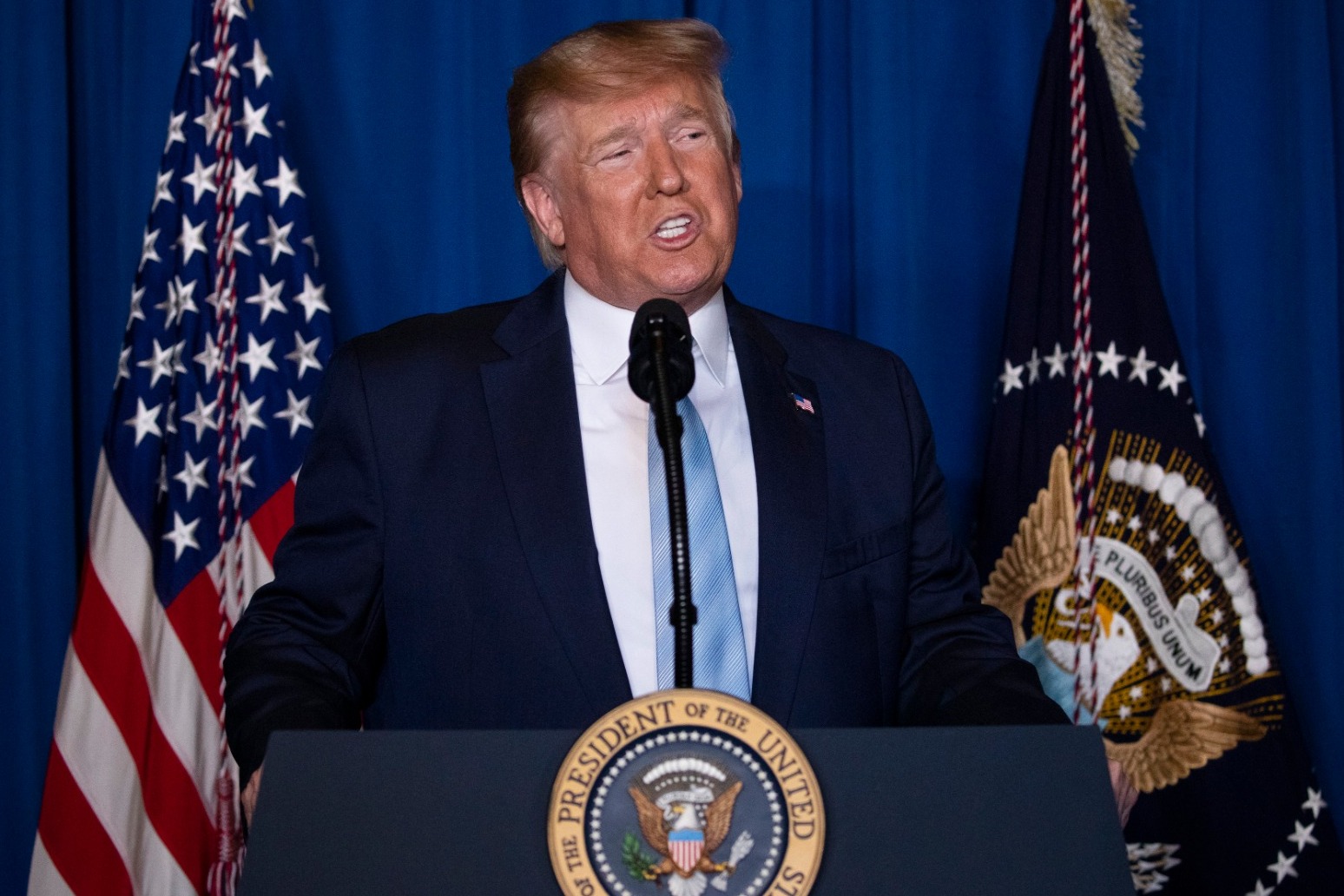 DONALD TRUMP SAYS 52 TARGETS ARE LINED UP IF IRAN RETALIATES

US President Donald Trump has issued a stark warning to Iran, threatening to hit dozens of targets "very fast and very hard".

That's if it retaliates for the killing of the head of General Qassem Soleimani.

The series of tweets came as the White House sent to Congress a formal notification under the War Powers Act of the drone strike on Soleimani, a senior administration official said.

US law requires notification within 48 hours of the introduction of American forces into an armed conflict or a situation that could lead to war.

The notification was classified and it was not known if a public version would be released. House Speaker Nancy Pelosi said the classified document "suggests Congress and the American people are being left in the dark about our national security".

In unusually specific language, Mr Trump tweeted that his administration had already targeted 52 Iranian sites, "some at a very high level & important to Iran & the Iranian culture."

He linked the number of sites to the number of hostages, also 52, held by Iran for nearly 15 months after protesters overran the US Embassy in Tehran in 1979.

Thousands lined Baghdad streets on Saturday for the funeral procession for Soleimani.

Iran has vowed revenge for the Trump-ordered air strike that killed him and several senior Iraqi militants early on Friday Baghdad time.

Mr Trump appeared to respond to such threats with tweets justifying Soleimani's killing and matching the bellicose language from Iran.

"Iran is talking very boldly about targeting certain USA assets as revenge for our ridding the world of their terrorist leader who had just killed an American, & badly wounded many others, not to mention all of the people he had killed over his lifetime, including recently hundreds of Iranian protesters," the president tweeted.

"He was already attacking our Embassy, and preparing for additional hits in other locations. Iran has been nothing but problems for many years."

The notification document sent to congressional leadership, the House speaker and the Senate president was entirely classified, according to a senior Democratic aide and a congressional aide.

In a statement, Ms Pelosi said the "highly unusual" decision to classify the document compounds concerns from Congress.

"This document prompts serious and urgent questions about the timing, manner and justification of the administration's decision to engage in hostilities against Iran," she said.

She called on the administration "for an immediate, comprehensive briefing of the full Congress on military engagement related to Iran and next steps under consideration." 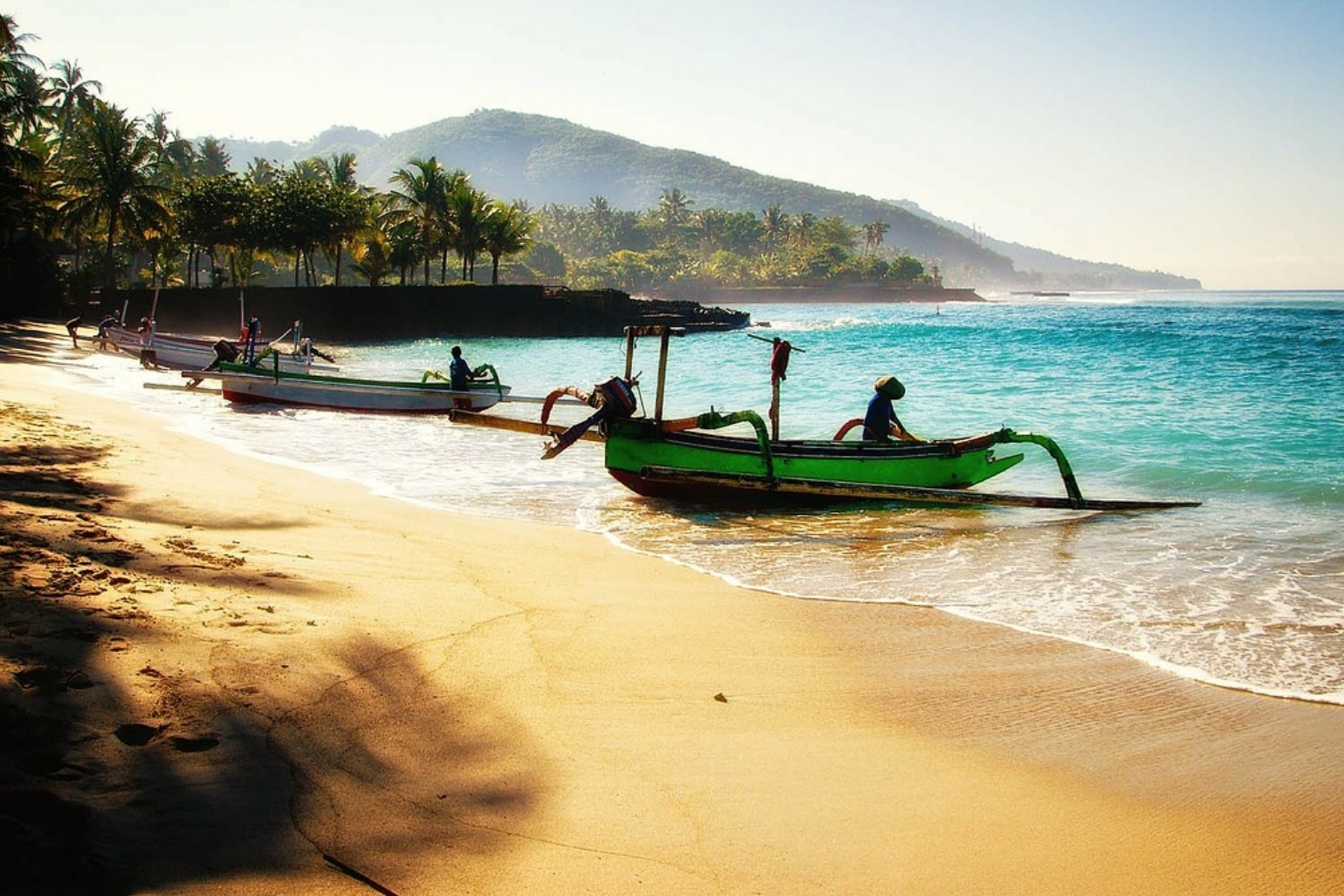 "we don't know for sure how many people are alive under the rubble," sutopo purwo nugroho, the spokesman for ...

the step, known as royal assent, is effectively a rubber-stamp from the monarch for the law which passed through parliam...