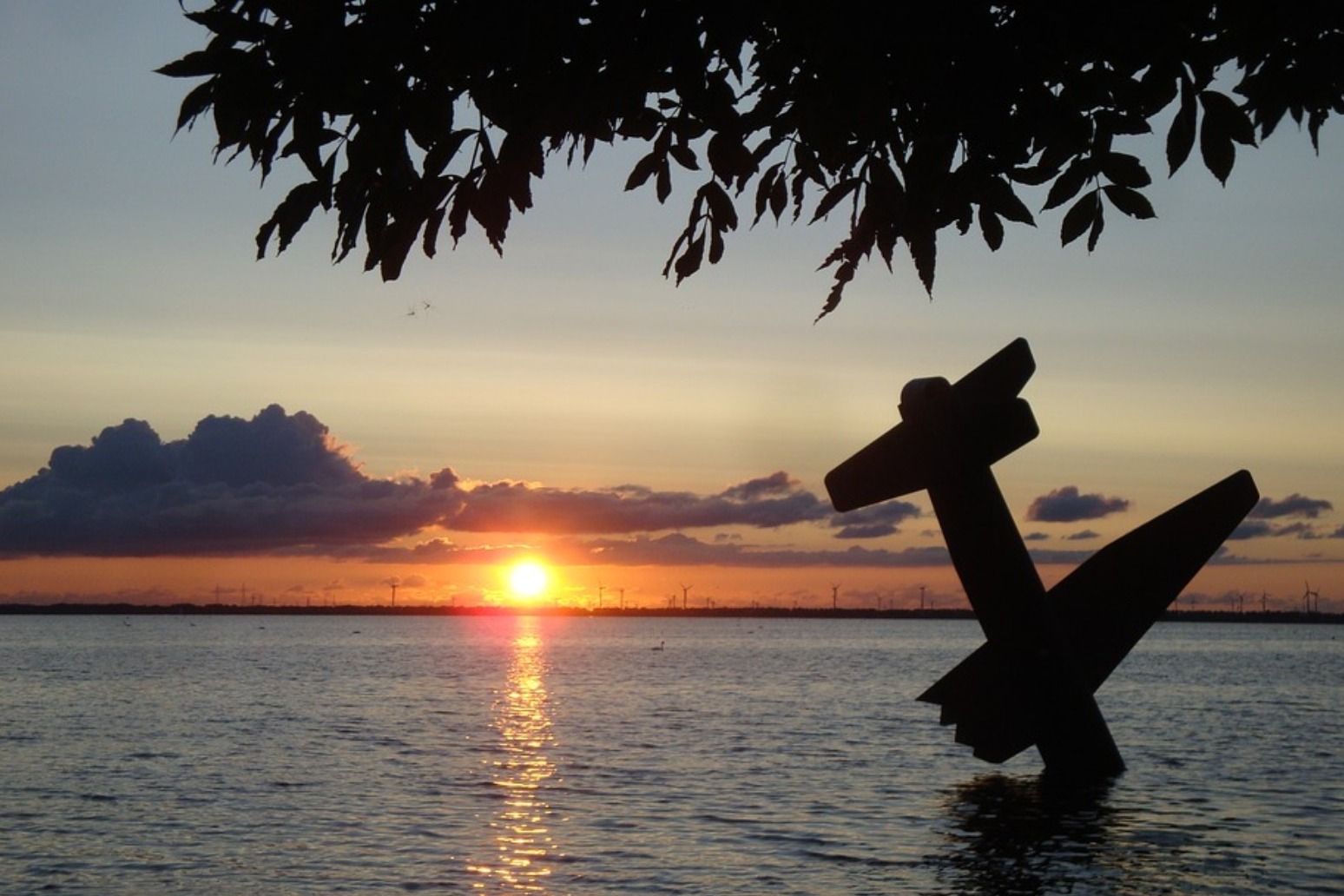 Debris believed to be from a plane carrying 38 people that vanished two days ago en route to the Antarctic has been discovered, Chile's Air Force has said. General Eduardo Mosqueira said "sponge" material, possibly from the plane's fuel tank, was found floating roughly 20 miles from the place the C-130 Hercules last had radio contact.

The debris will be analysed to see if it corresponds to the missing plane, he said, adding that the process could take up to two days.

Officials said the plane had taken off in favourable conditions on Monday, although it was flying in an area notorious for rapidly changing conditions, with freezing temperatures and strong winds.

The C-130 Hercules carried 17 crew members and 21 passengers, including three civilians, who were en route to check on a floating fuel supply line and other equipment at the Chilean base.

The debris was spotted by a private plane assisting in the search, and officials said a Brazilian ship in the area equipped with instruments will next scan 3,200 metres (10,500 feet) underwater at the site.

Both pilots had extensive experience, according to the Chilean air force, which said that while the plane was built in 1978, it was in good condition.

The four-engine C-130 is a "military workhorse" and experts say in general well maintained airplanes can fly for more than 50 years.

The aircraft would have been about halfway to the Antarctic base when it lost contact, officials said, adding that no emergency signals had been activated.

Ed Coleman, a pilot and chair of the Safety Science Department at Embry-Riddle Aeronautical University in Prescott, Arizona, said rapidly changing weather in the Antarctic makes it a difficult place for pilots.

Air masses converge there, driving storms with powerful wind gusts, while stirring the sea with swells six metres or bigger, he said.

"You can have a clear sky one minute, and in a short time later storms can be building up making it a challenge," he said.

the attack wounded 77 and was one of the deadliest in recent years in a region long plagued by instability. it came amid... 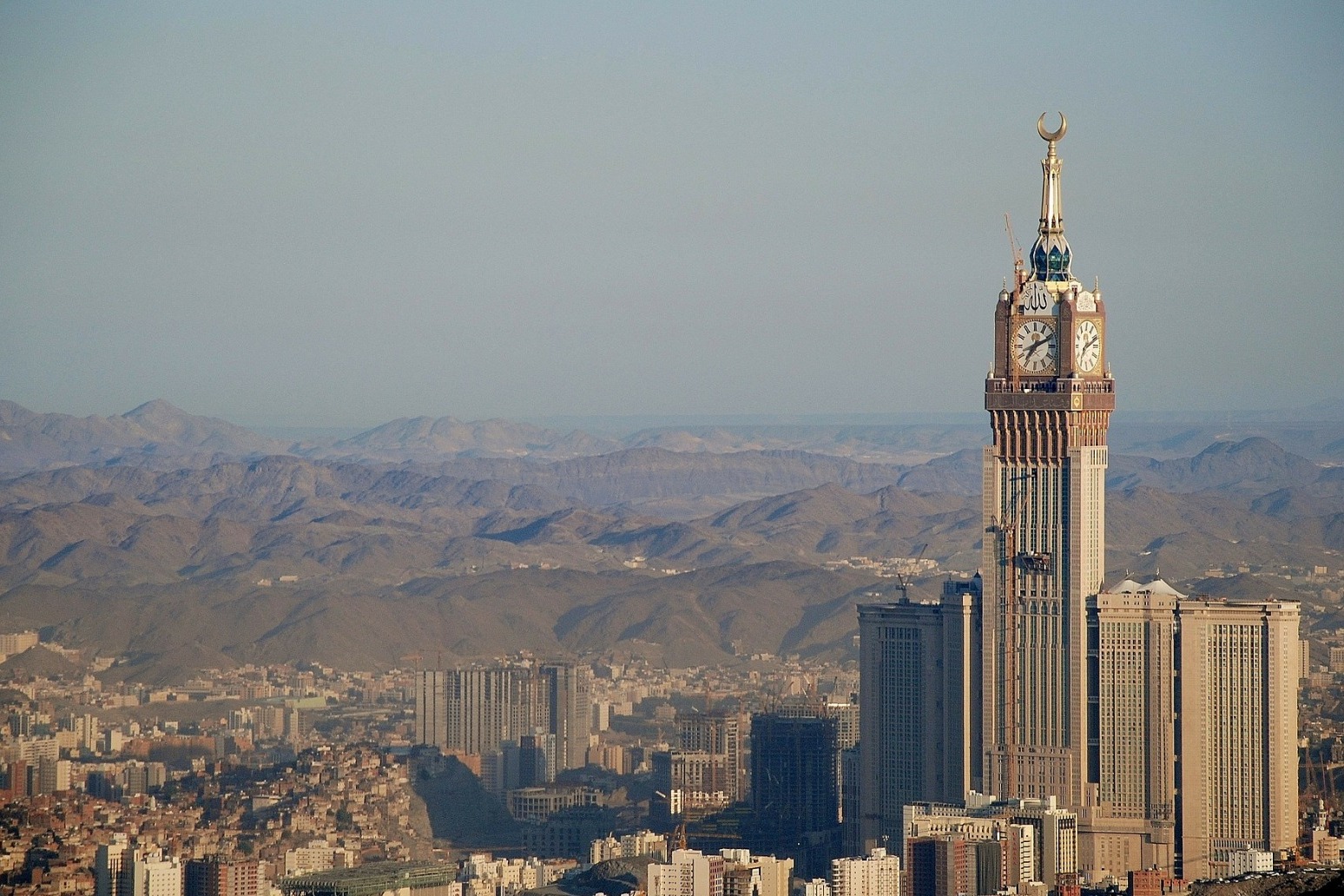 the u.s. state department said on thursday it was offering a reward of up to $1 million for information leading "to the ...