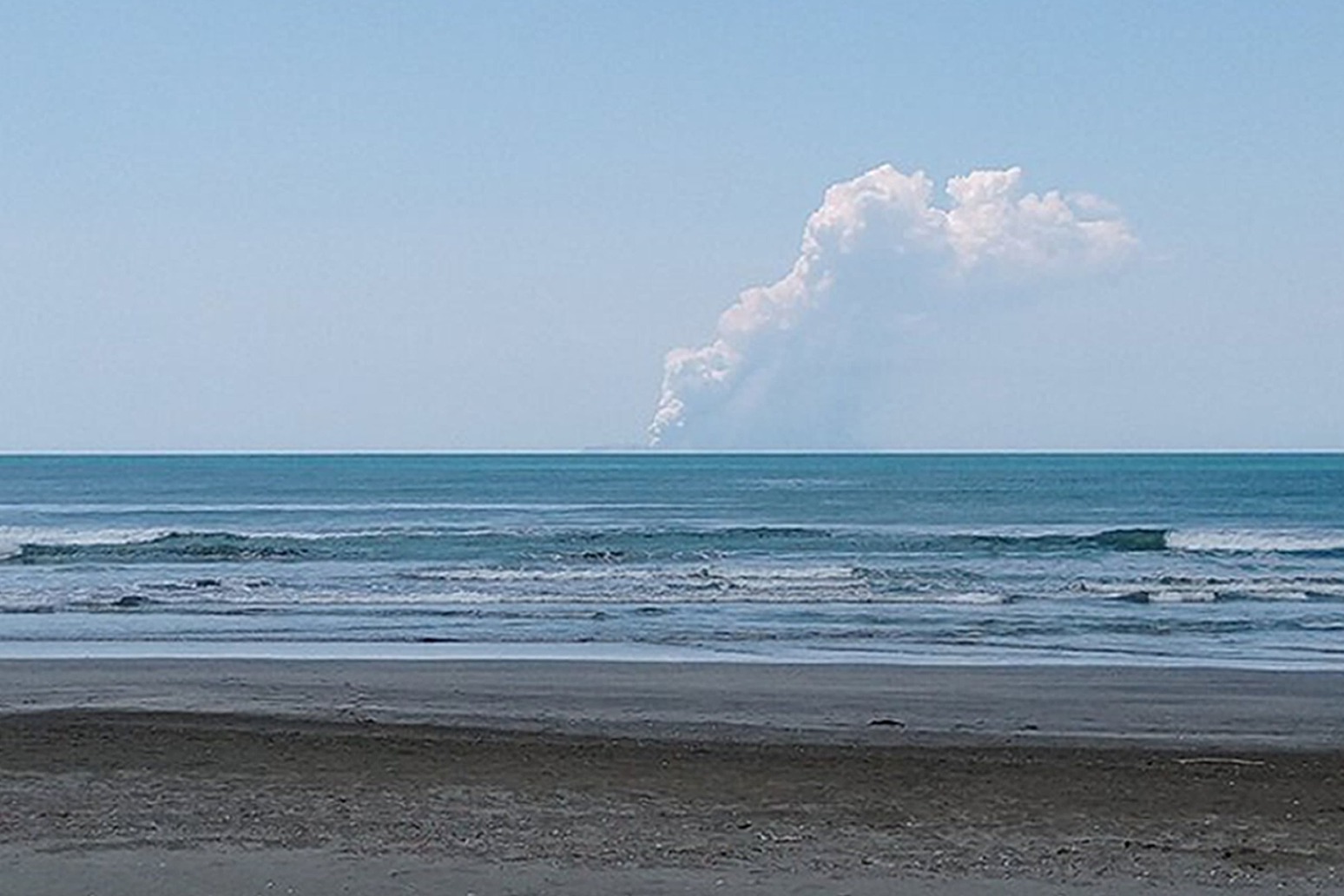 There are believed to be two British women among about 30 people taken to hospital suffering burns following the incident on Monday, with all but five in a stable but serious condition.

Two more people, the seventh and eighth fatalities, whose nationalities have not been given, have now died in hospital.

Nine people have been confirmed as missing, according to authorities.

An operation to recover victims from the island has been delayed amid fears of worsening conditions, police said on Wednesday, as monitoring agency GeoNet said further eruptions on the island were likely.

Police said it was too dangerous to return to the island at the moment owing to the "serious physical and chemical hazards" rescuers would face.

All those left behind on the island are presumed dead after aerial reconnaissance flights of the area had shown no signs of life.

Most of the 47 people on or near the island at the time of eruption are believed to be from Australia.

White Island, off the country's North Island in the Bay of Plenty, erupted while dozens of people were exploring New Zealand's most active volcano.

The British High Commission in New Zealand has urged Britons travelling in the country to contact their family and friends to let them know they are safe.

The two New Zealanders were Tipene Maangi and Hayden Inman.

Police said it was not a complete list of missing people as officers have not yet spoken to all next of kin.

The first Australian victims of the eruption have been named by a family friend as Julie Richards, 47, and her 20-year-old daughter Jessica.

Chief Coroner Judge Deborah Marshall has declared the White Island eruption a "mass fatality incident" and said it could be "some weeks" before all the deceased are identified.

She said the coroner's office would work with pathologists, disaster specialists and odontologists to identify victims and return them to their families.

Counties Manukau District Health Board's chief medical officer Dr Peter Watson told reporters that 22 patients were on airway support "due to the severity of their burns and other injuries".

He added that supplies - including an additional 1.2 million square centimetres of skin - would be needed to meet patient demand and will be ordered from the United States.

Dr John Kenealy, clinical director of surgery and perioperative services at the National Burns Unit, said the situation was "certainly unprecedented", adding that some patients have up to 95% burns.

The alert level of a further eruption is at three, on a scale of one to five.

Graham Leonard, of the Institute of Geological and Nuclear sciences, said conditions on the island are worsening.

He added: "There are two key risks (on the ground). One: environmental. This is highly wind varying, but at times it will be challenging for breathing, seeing or walking on the island, and at other times clear.

"Second of all, there is the risk of another eruption like Monday's eruption while on the island."

National operation Commander Deputy Commissioner John Tims said: "The environment on the island has changed, (there has been) increased activity from earlier this morning.

"We are standing by to go back to that island.

"We are confident on our ability to deliver the rescue operation. But that is after we are sure that we can manage the real dangers that are on the island."

On Tuesday, Prime Minister Jacinda Ardern told parliament the "scale of this tragedy is devastating".

White Island, also known by the Maori name Whakaari, is the tip of an undersea volcano 30 miles off the coast. 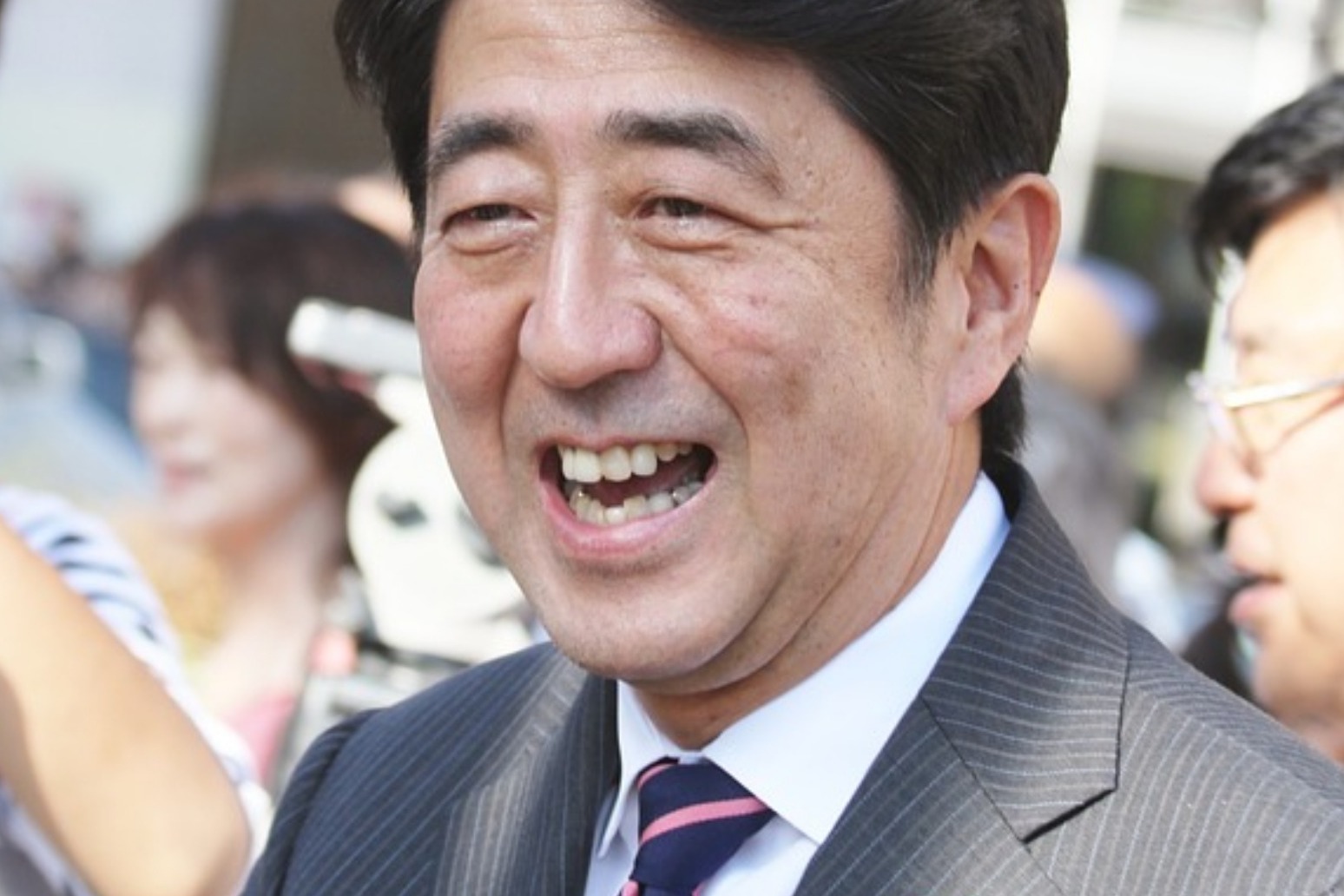 japanese prime minister shinzo abe said he plans to do everything he can to ease tension in the middle east and wants to... 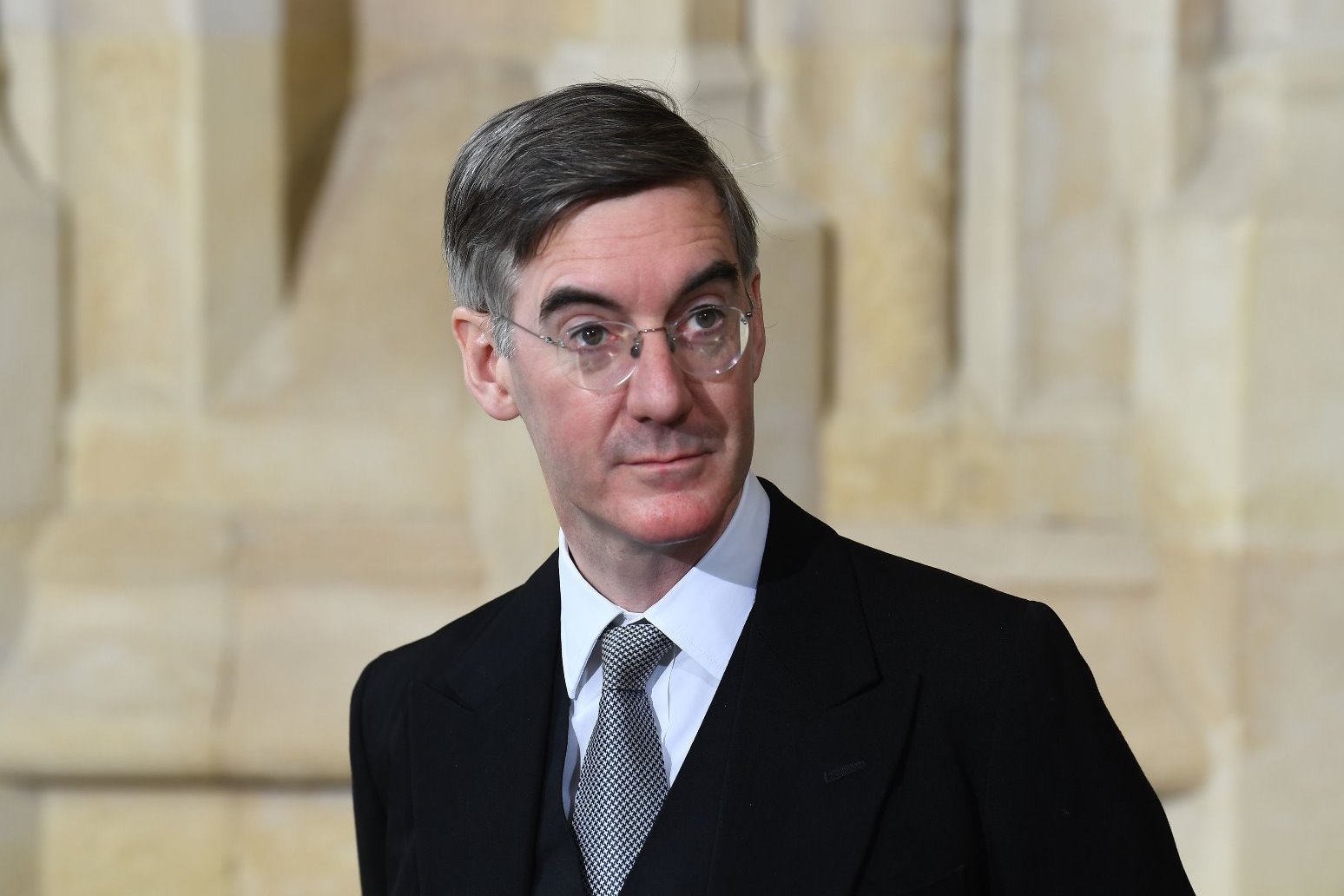 commons leader jacob rees-mogg has insisted mps will return on april 21, the date agreed before the easter recess. &nbs...