New figures show that the gap between rich and poor students attending university is at its widest level in over a decade.

Data published by the Department for Education showed that just 26.3% of pupils eligible for free school meals (FSM) went on to university last year, compared to 44.9% of students who were not.

The DfE analysis also revealed that inner-London had the country's highest university attendance figures for disadvantaged students, with 48% of FSM-eligible pupils graduating to higher education.

According to the Widening Participation in Higher Education report, the attendance gap varies greatly from region to region.

"The South East has the largest gap in progression rates at 26 percentage points."

dozens of activists holding a banner saying "the air that we grieve" blocked entrances to the site in east london in an ... 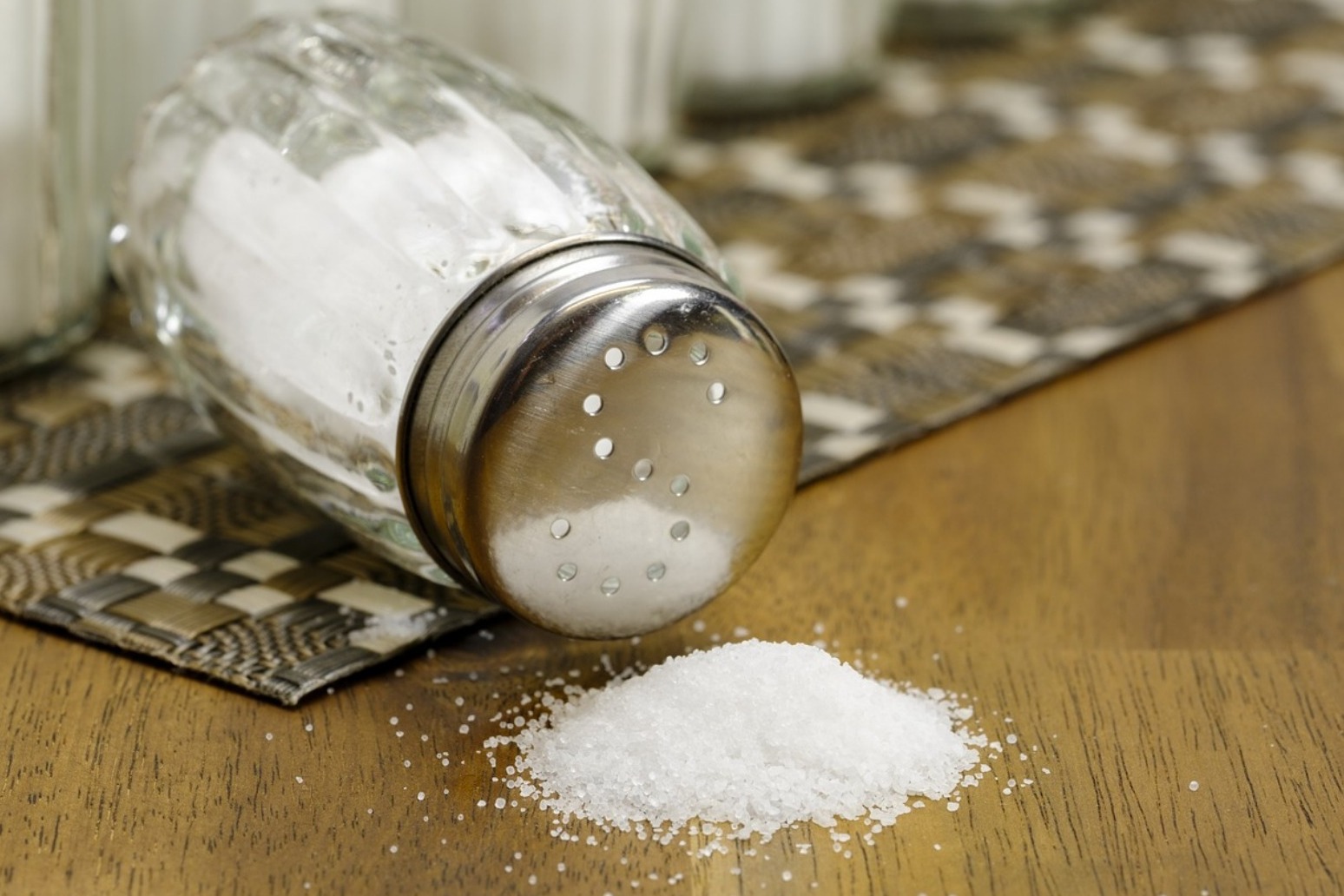 Concerns over levels of salt in children's meals

there are concerns about children's menu dishes in restaurants. the survey cites a child's chicken meal at tgi friday's...