Prince Harry and U.S. actress Meghan Markle will marry in a lavish ceremony with more than 100,000 people gathering in Windsor.

The ceremony unites the traditional pomp of British royalty with Hollywood glamour, injecting new life into a monarchy striving to stay relevant in the modern age.

Millions around the world are expected to watch when Elizabeth's popular grandson and the American star of the TV drama "Suits" tie the knot at the 15th Century St George's Chapel in Windsor Castle, the oldest and largest inhabited castle in the world.

As dawn broke over its ancient stone walls, excited crowds began to assemble, many draped in British and American flags.

"I just think it will be magical. There will be so much shouting and cheering and noise. I love the royal family," said Ronda Musgrove, 59, who camped overnight on the street opposite.

More than 100,000 fans are expected to cram the narrow roads of Windsor, about 20 miles (30 km) west of London. Security was tight and visitors had to pass through police search points set up around the castle, home to 39 English monarchs since 1066

The world's media has been gripped by the union of Harry, 33, the sixth-in-line to the British throne, and Markle, 36, a divorcee whose mother is African-American and father is white, and hundreds of TV crews have descended on Windsor.

To some black Britons, the wedding is a fairytale which personifies the breakdown of barriers and reveals a more modern Britain where a person's background is no obstacle to even the most elite and traditional of institutions.

To others, it is an irrelevance or mild distraction to the schism of Brexit which has deeply divided the United Kingdom, and polls have suggested that most Britons will not bother tuning in to watch the event.

The bride will arrive at the church with her mother, Doria Ragland, 61, with whom she was spent Friday night at a luxury hotel. Harry was staying at another hotel with elder brother and best man Prince William, whose daughter Charlotte and son George will be among the bridesmaids and page boys. 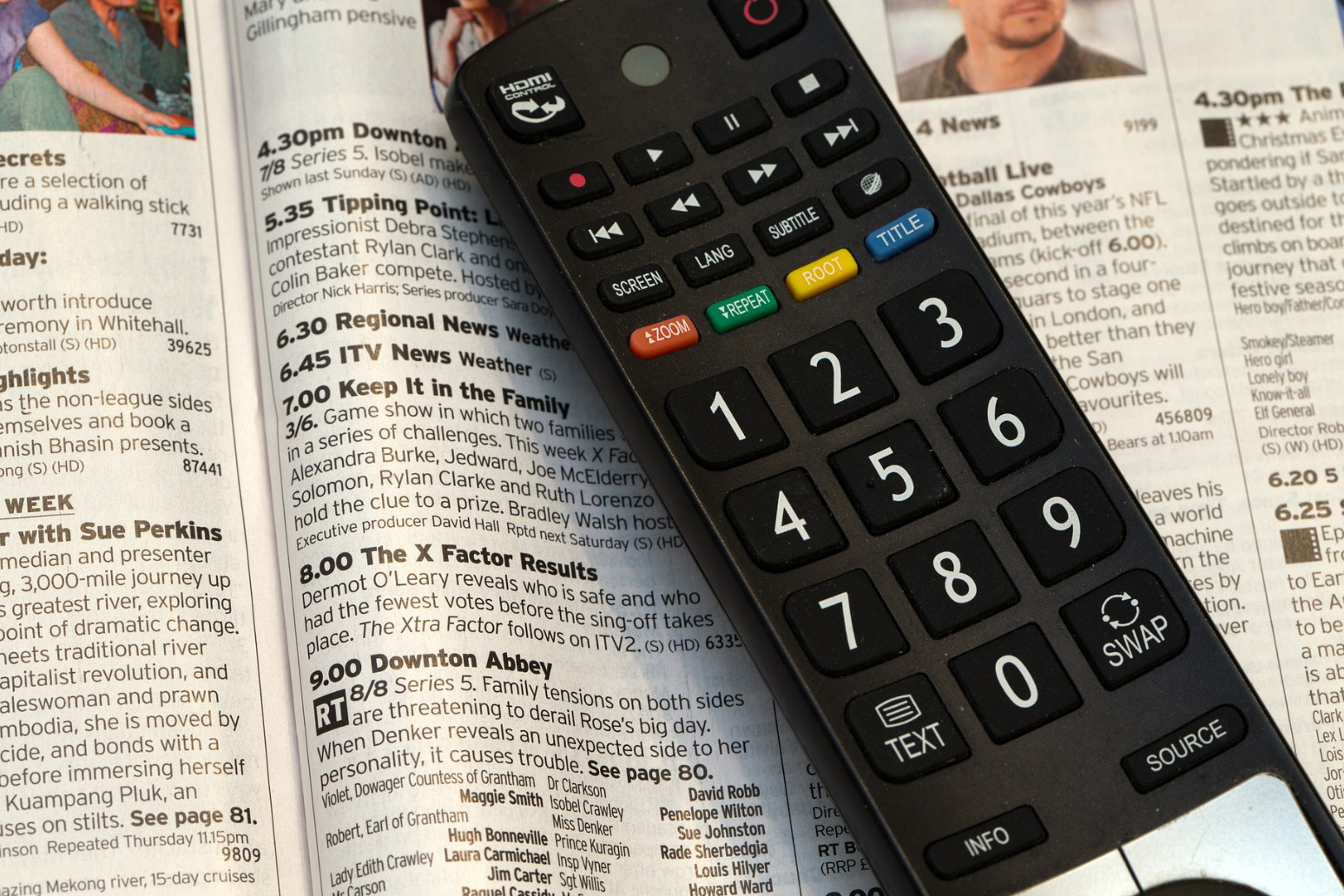 labour is vowing to save free television licences for the over-75s if it wins the general election. deputy leader tom w...

the plane is due to land at boscombe down ministry of defence base, near salisbury in wiltshire, with passengers to then...