That's if victims or the public think their punishment is too lenient.

Under plans confirmed by ministers today, the Unduly Lenient Sentence (ULS) scheme will be extended to 14 new offences – giving victims the power to query the sentences of a wider range of crimes.

The scheme gives anyone the power to ask the Attorney General to consider referring a sentence to the Court of Appeal for reconsideration – where it could then be potentially increased if deemed unduly lenient. In July, such an intervention increased the sentence of a mother who allowed her partner to rape her daughter from three to five years behind bars.

Crimes such as murder, robbery, and a range of terror offences are already covered, however the government has pledged to extend the scheme to further protect the public and make sure victims see justice done.

The move will bring offences including controlling and coercive behaviour within scope as well as further child sexual abuse offences, such as those involving the taking, distributing and publishing of indecent images of children and abusing a position of trust with a child.

Secretary of State for Justice, Rt Hon Robert Buckland QC MP, said: "We are determined that those found guilty of heinous crimes such as child sex offences receive the sentences their actions warrant.

"Sentences are decided by our independent judiciary based on the facts before them, but it is absolutely right that victims have a voice in the system when punishments don’t appear to fit the crime.

"We are today sending a clear message that this government will use every tool at its disposal to make sure justice is done and the public is kept safe. 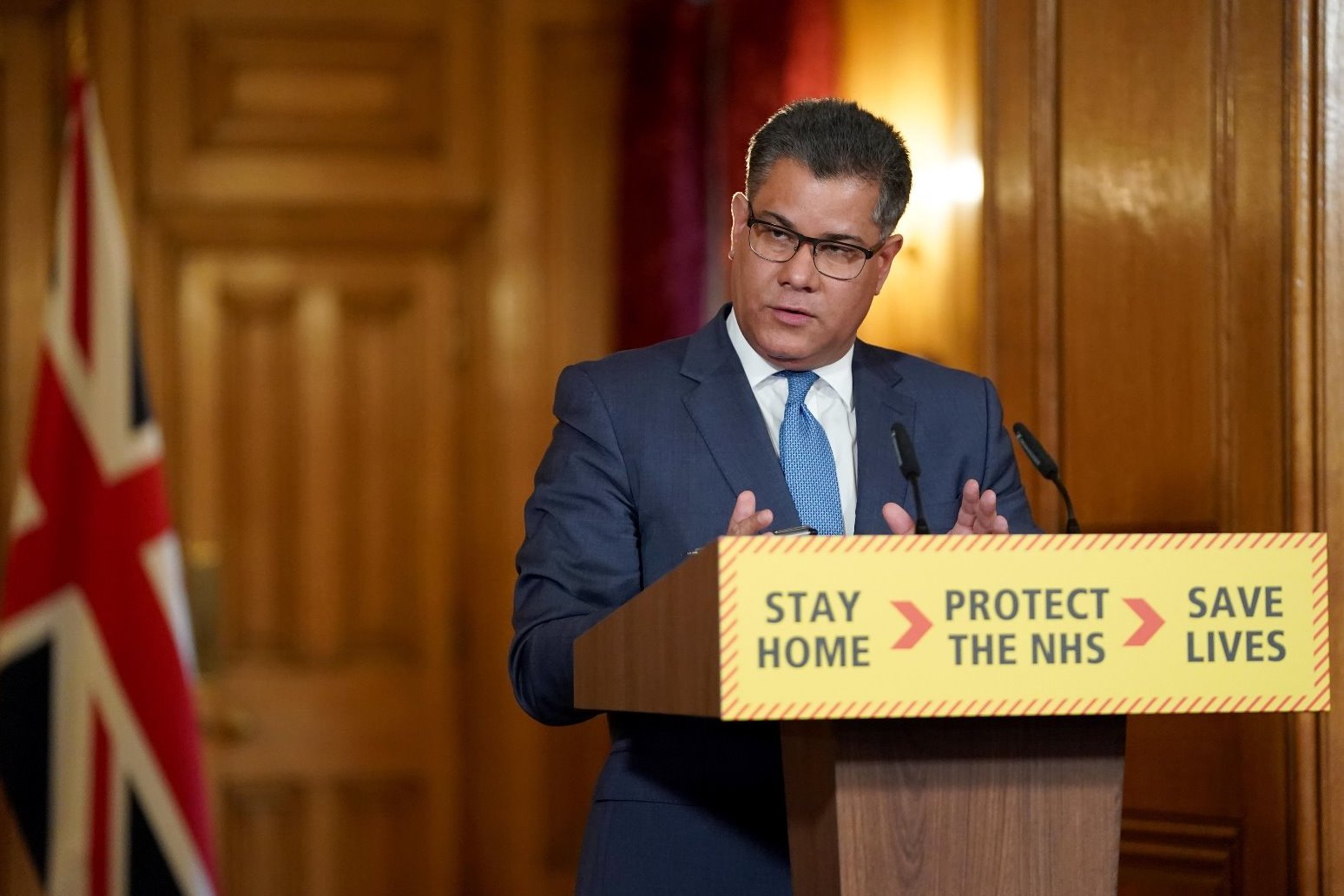 Business Secretary refuses to say errors were made over lockdown

mr sharma told sky news: "as the situation has evolved, obviously we have looked to see what the advice is and we have a... 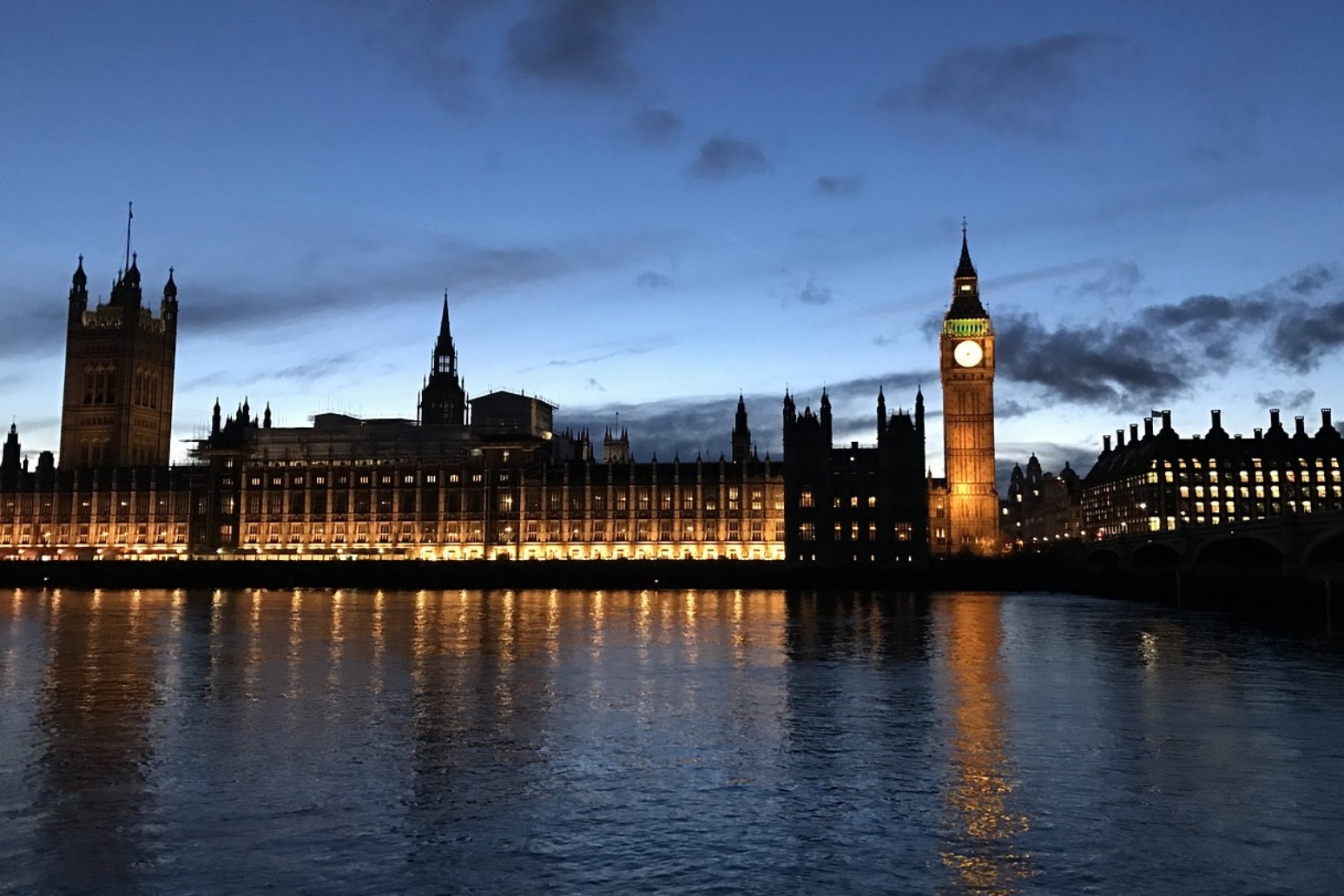 More Brexit embarrassment for May as parliament defeats her again

in a show of muscle, hardline brexit supporters in her conservative party decided to abstain, handing her an e...